1 135 m
Elevation
Elevation is the altitude of a place
above sea level.

294 m
Prominence
Peak’s prominence is the least
vertical to be covered to get from the
summit to any other higher terrain.

As well as a Panther Mountain in Otsego County, New York near Canadarago Lake.

Panther Mountain is one of the Catskill High Peaks, located in the Town of Shandaken in Ulster County, New York. At approximately 3,720 feet (1,130 m) in elevation, it is the 18th highest in the range. A combination of factors has led geologists to believe the mountain is on the site of an ancient meteorite impact crater.

Its proximity to Slide Mountain, the highest Catskill peak, the relatively short distance required to climb the mountain from the south and the excellent views available from the mountain and nearby Giant Ledge have made Panther one of the most popular hikes in the range. Aspiring members of the Catskill Mountain 3500 Club must climb it twice, at least once during winter.
There's a hiking trail (T1) called Giant Ledge - Panther - Fox Hollow Trail leading to the summit. Panther Mountain is one of the 1 peaks along the Giant Ledge - Panther - Fox Hollow Trail. 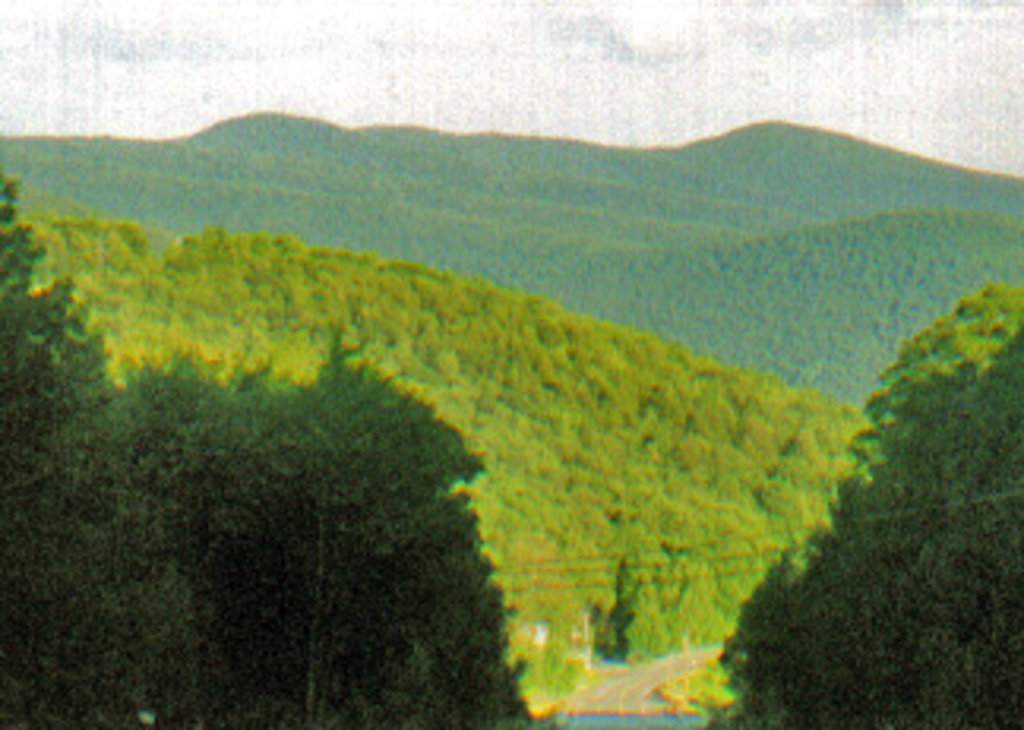 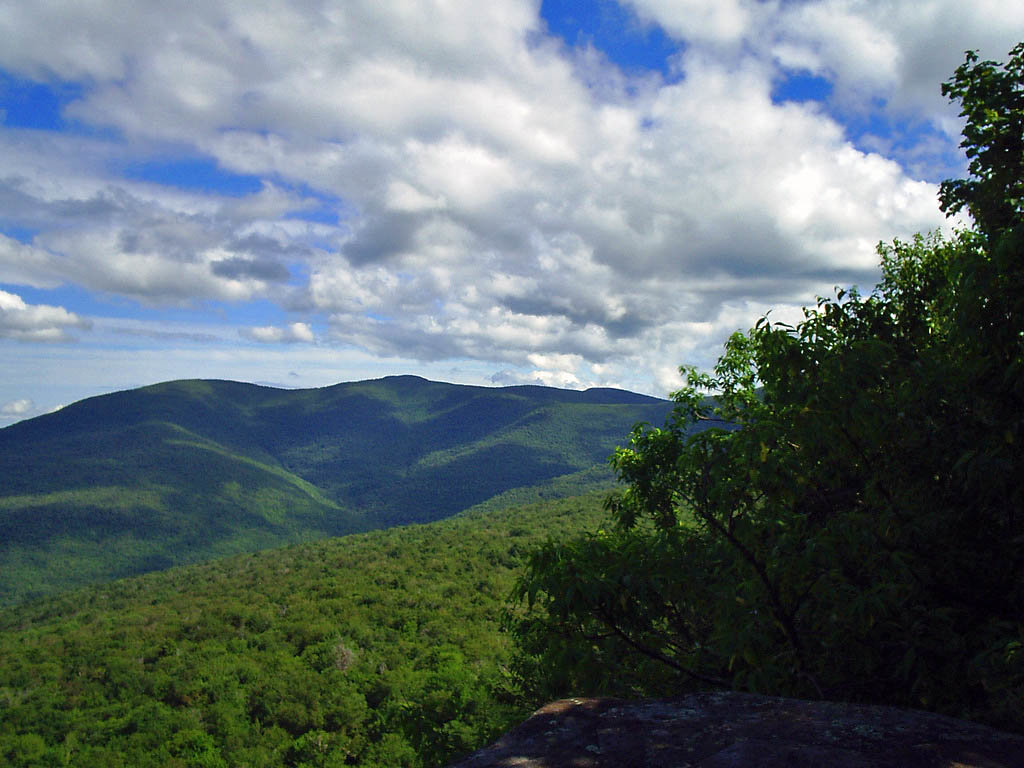 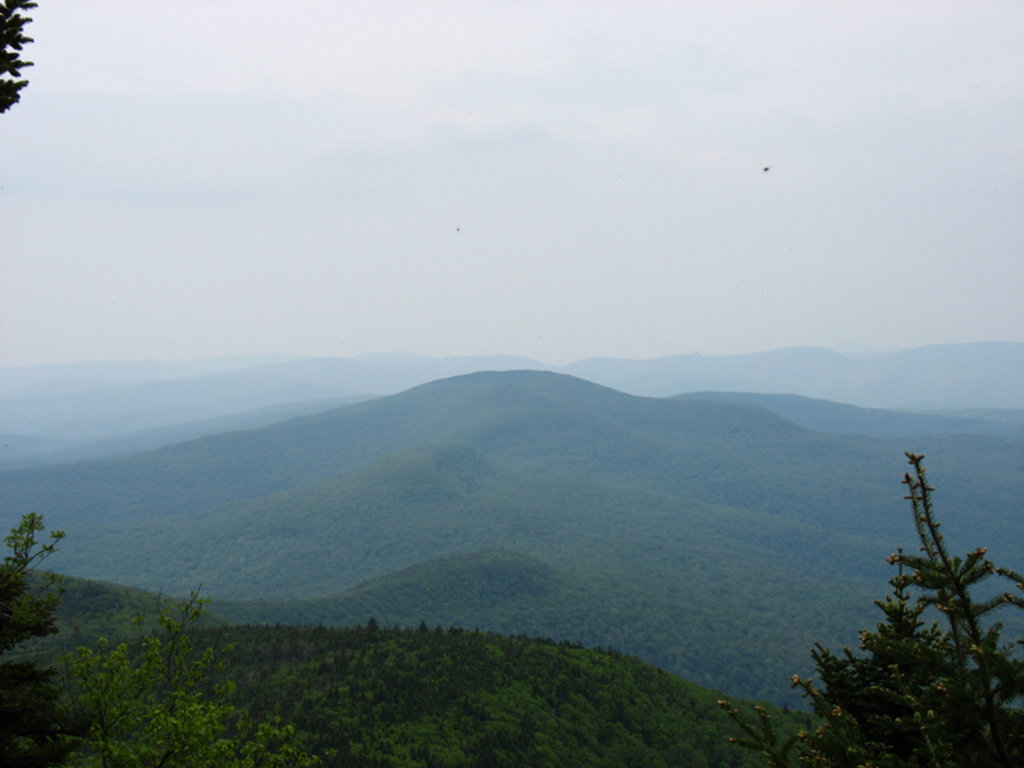 42.006389 N   -74.389722 W
Nearest Higher Neighbor
Slide Mountain - 6.4 km S
El: 1 274 m / Prom: 1 001 m
Check out a downloadable 3D model of Panther Mountain area. A higher resolution model can be found in the PeakVisor mobile app.
Do you have photos of Panther Mountain or know something about it? Please let us know!