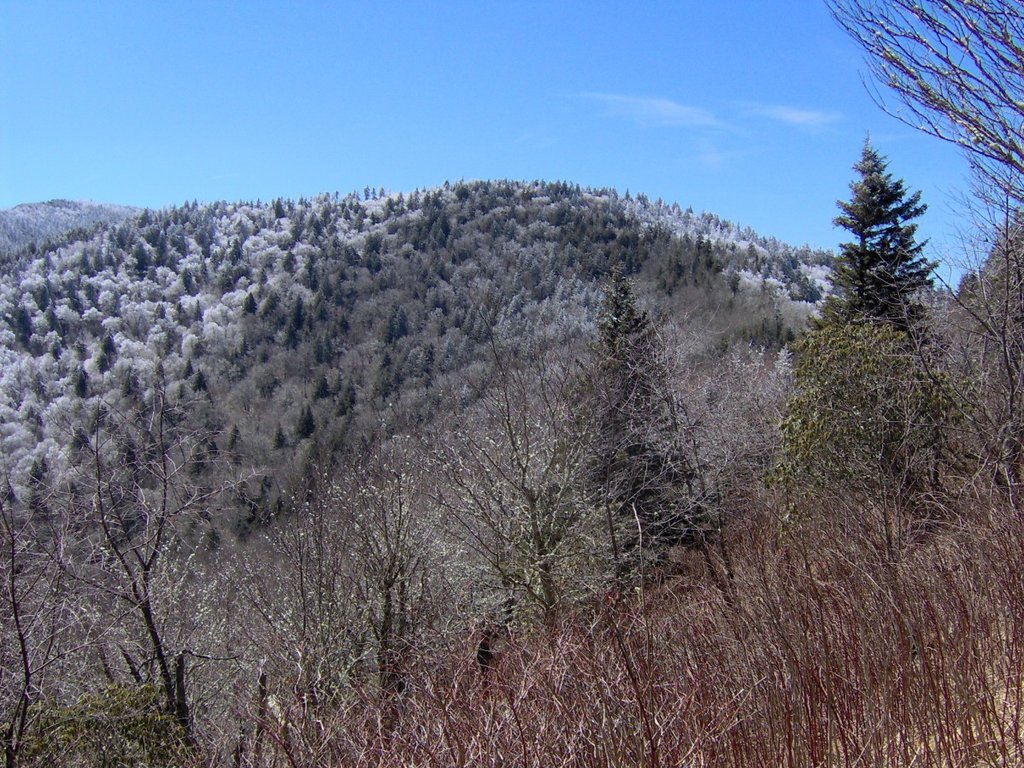 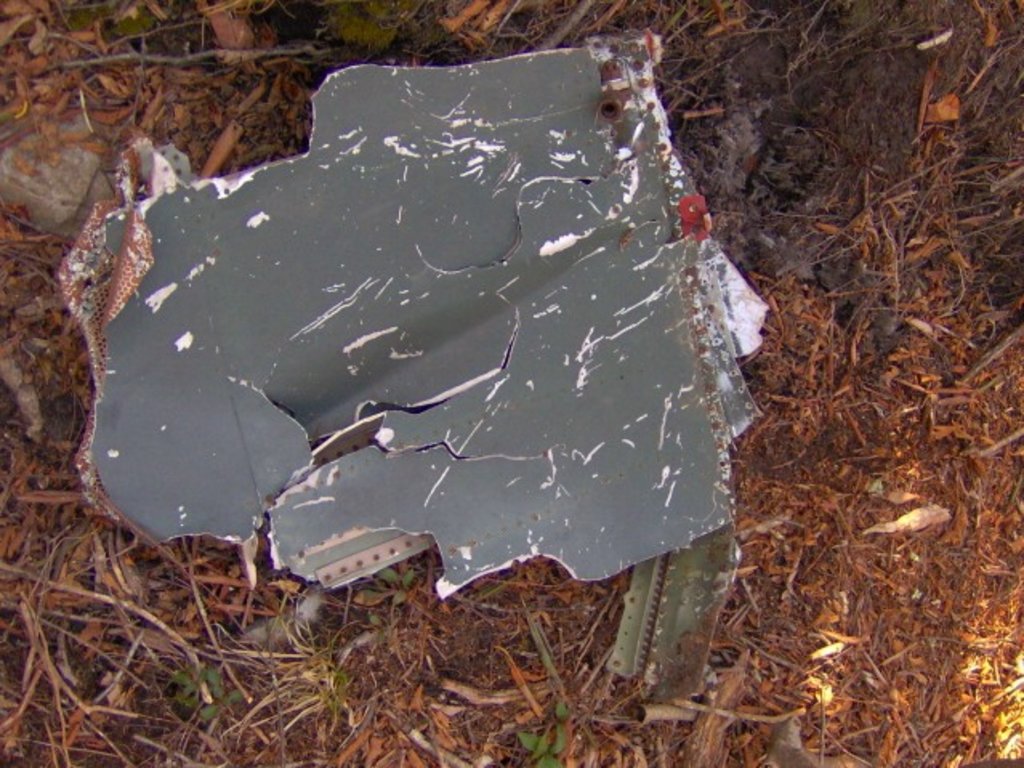 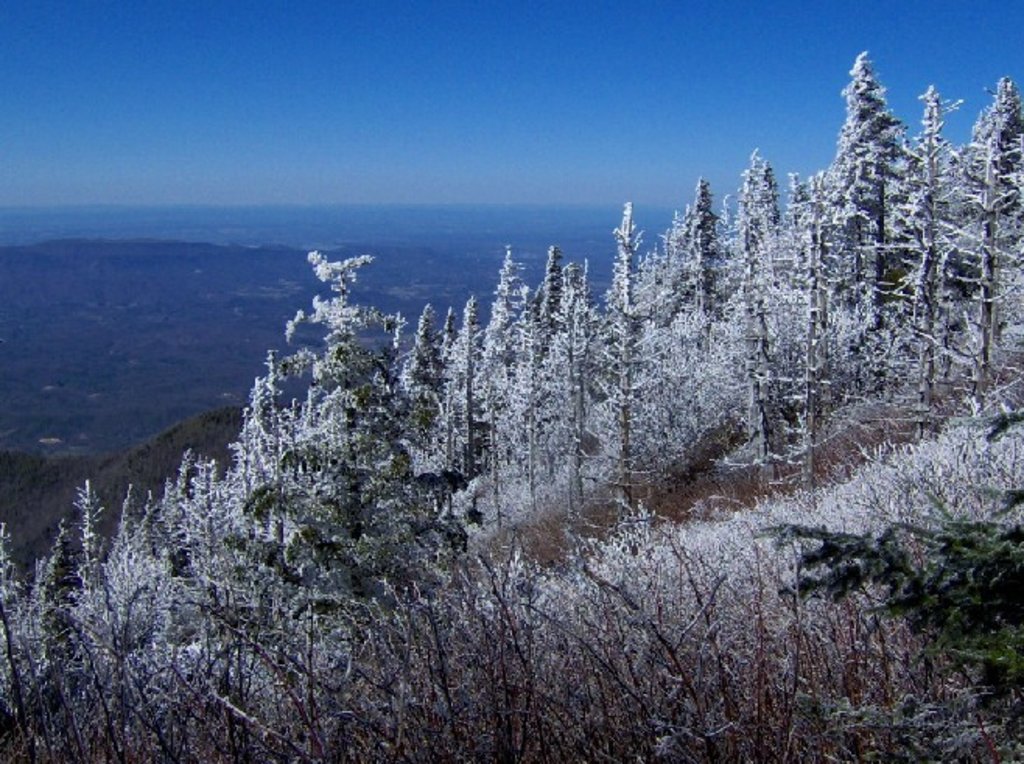 Add photo
1 938 m
Elevation
Elevation is the altitude of a place
above sea level.

57 m
Prominence
Peak’s prominence is the least
vertical to be covered to get from the
summit to any other higher terrain.

Old Black is a mountain in the Great Smoky Mountains, located in the Southeastern United States. While often overshadowed by Mount Guyot, its higher neighbor to the south, Old Black is the 4th-highest mountain in Tennessee[2] and the 7th-highest in the Great Smoky Mountains National Park.[3] The Appalachian Trail crosses its western slope, connecting the Cosby-area trail system with the heart of the Eastern Smokies.

Like much of the Smokies crest, Old Black lies along the border between Tennessee and North Carolina, with Cocke County and Sevier County to the west and Haywood County to the east. The mountain rises 4,400 feet (1,300 m) above its northwestern base near Rocky Grove [4] and 3,300 feet (1,000 m) above its southeastern base near Walnut Bottom.[5] Old Black is part of the Guyot massif, which extends deep into the interior of the Smokies. A ridge known as Pinnacle Lead intersects this massif— which comprises the eastern section of the crest of the Smokies— on the western slope of Old Black, giving Old Black a triangular shape similar to that of Tricorner Knob to the south.