1 262 m
Elevation
Elevation is the altitude of a place
above sea level.

379 m
Prominence
Peak’s prominence is the least
vertical to be covered to get from the
summit to any other higher terrain.

North Brother is a mountain located in Baxter State Park, Piscataquis County, Maine. North Brother is flanked to the northeast by Fort Mountain, and to the southwest by South Brother; collectively the two are called "The Brothers."

The Appalachian Trail, a 2,170 mi (3,490 km) National Scenic Trail from Georgia to Maine, reaches its northern terminus, on the summit of Mount Katahdin, 5 mi (8.0 km) to the southeast of The Brothers.
There's a trail called North Brother Trail leading to the summit. 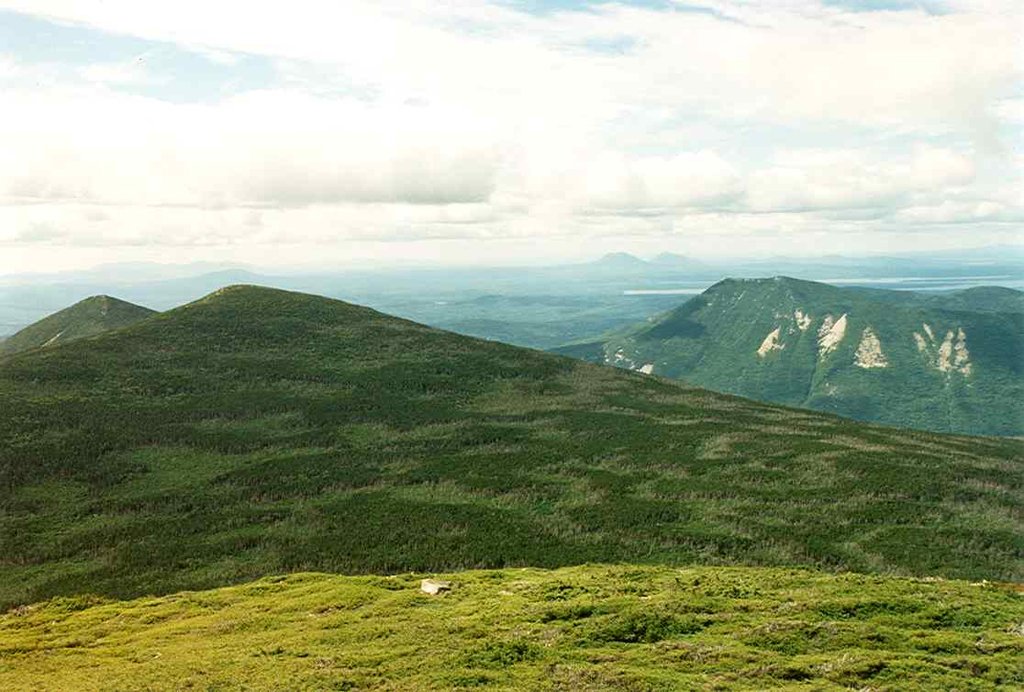