1 803 m
Elevation
Elevation is the altitude of a place
above sea level.

154 m
Prominence
Peak’s prominence is the least
vertical to be covered to get from the
summit to any other higher terrain.

Location
36.061024 N  -112.052315 W
Newton Butte, in the Grand Canyon, Arizona, United States is a prominence below the South Rim, northwest of Grandview Point, and north on a ridgeline from Shoshone Point which is one mile east of Yaki Point, East Rim Drive. Shoshone Point and Yaki are both on access roads from East Rim Drive, with Yaki being the more advantageous to different viewing directions.

Newton Butte is 5,940 feet (1,811 m), and located on a point/ridge, just south of Granite Gorge on the Colorado River. The point location of Newton Butte extends due north from an intermediate point on the South Rim, Shoshone Point, which at the end of the Newton Butte point ridgeline, also forms the west perimeter of the Lonetree Canyon drainage, into Granite Gorge. 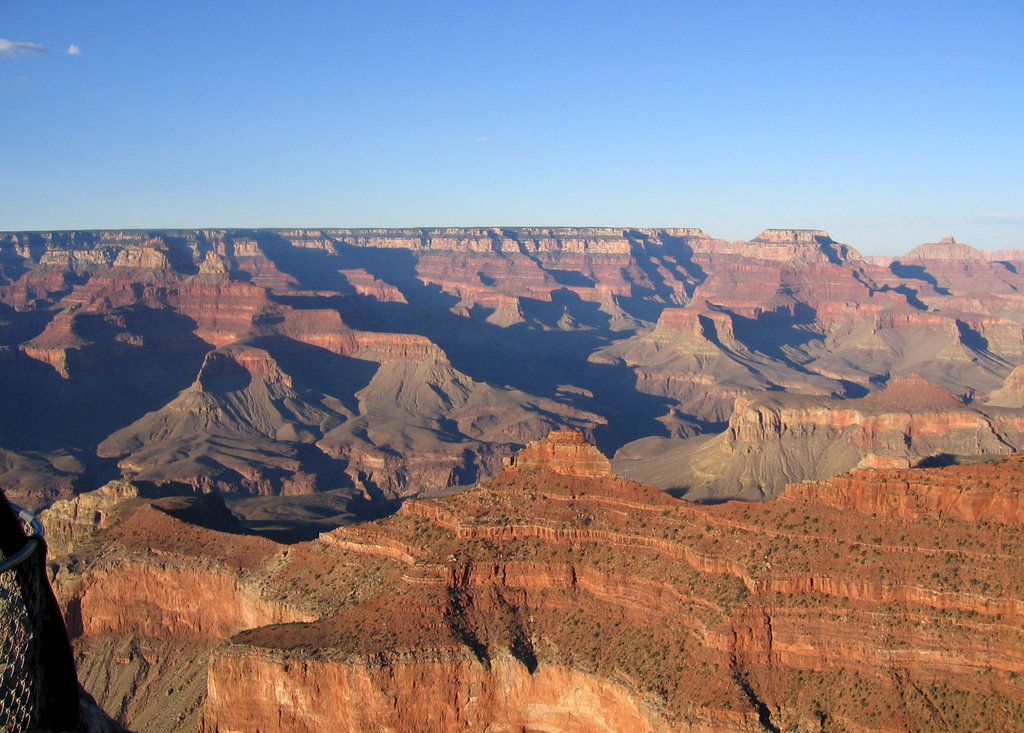 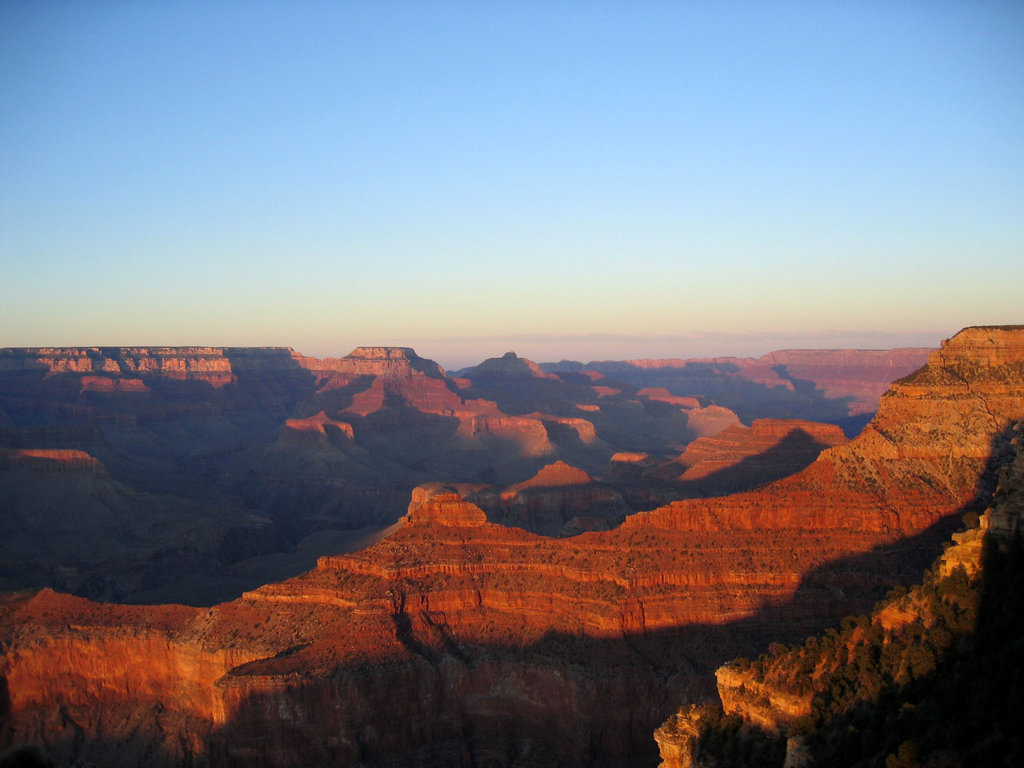 3D View
Newton Butte model
Ranges
Parks
Check out a downloadable 3D model of Newton Butte area. A higher resolution model can be found in the PeakVisor mobile app.
Do you have photos of Newton Butte or know something about it? Please let us know!