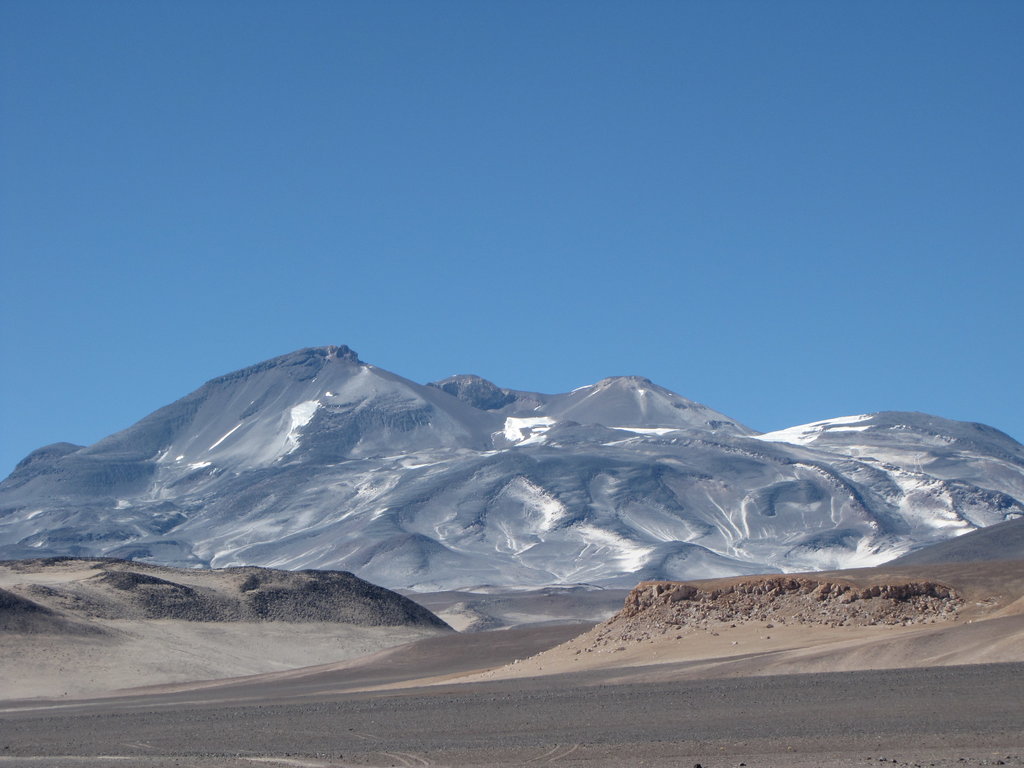 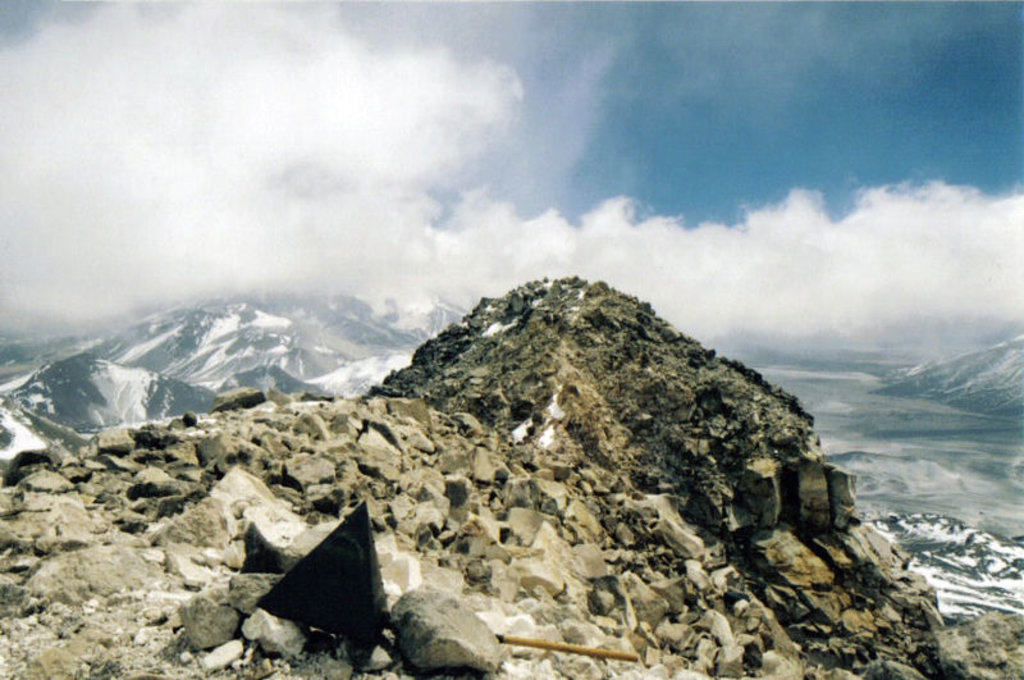 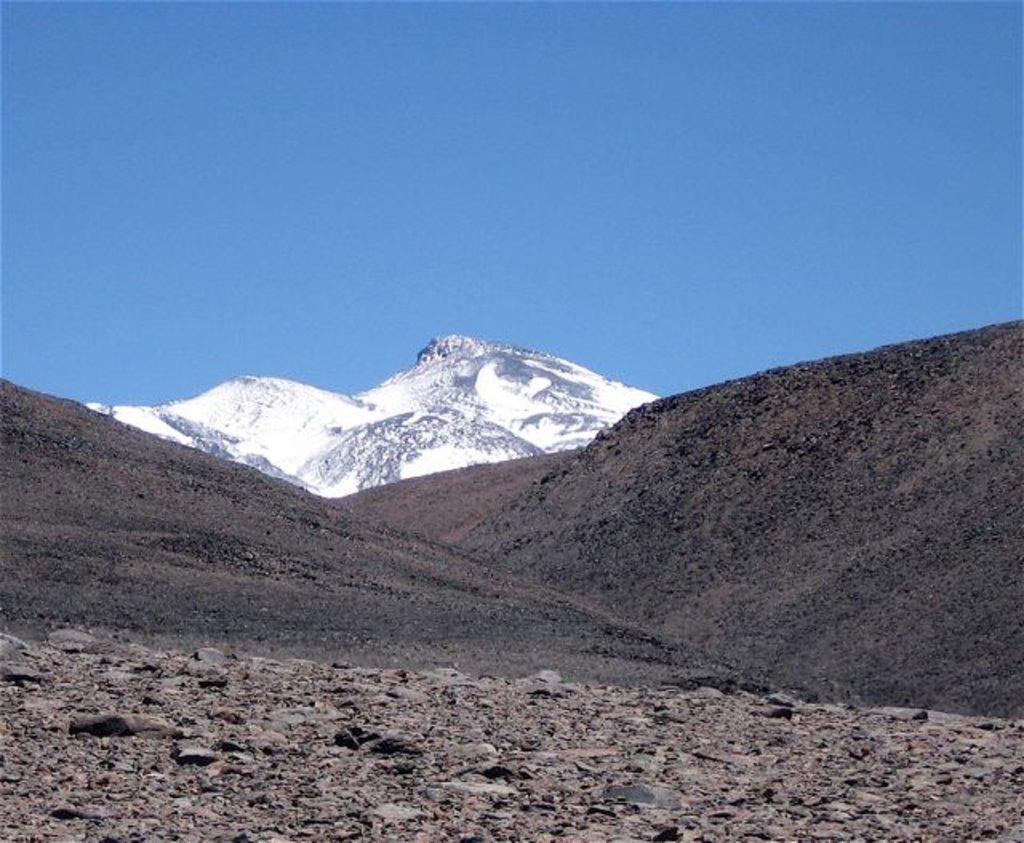 Add photo
6 891 m
Elevation
Elevation is the altitude of a place
above sea level.

3 680 m
Prominence
Peak’s prominence is the least
vertical to be covered to get from the
summit to any other higher terrain.

Proportional Prominence 6 831 m
Ultra
Mountains with prominence of 1 ⁠500 ⁠m / 4 ⁠921 ⁠ft or more.
Volcano
Most commonly a conical hill or mountain built around a vent that connects with reservoirs of molten rock below the surface of the Earth.
Location
-27.109937 S  -68.541107 W

Due to its location near the Atacama Desert, the mountain has very dry conditions with snow usually only remaining on the peak during winter, though heavy storms can cover the surrounding area with a few feet of snow even in summer. Despite the generally dry conditions, there is a permanent crater lake about 100 m (330 ft) in diameter at an elevation of 6,390 m (20,960 ft) on the eastern side of the mountain. This is most likely the highest lake of any kind in the world.

The ascent of Ojos del Salado is mostly a hike except for the final section to the summit which is a difficult scramble that may require ropes. The first ascent was made in 1937 by Jan Alfred Szczepański and Justyn Wojsznis, members of a Polish expedition in the Andes.

Its name, meaning roughly "Eyes of the Salty One" in Spanish, comes from the enormous deposits of salt that, in the form of lagoons or “eyes”, appear in its glaciers.
There's an alpine trail (T4) leading to the summit.