1 640 m
Elevation
Elevation is the altitude of a place
above sea level.

1 336 m
Prominence
Peak’s prominence is the least
vertical to be covered to get from the
summit to any other higher terrain.

Proportional Prominence 1 508 m
Top 10 of the Ural-mountains
Top 10 mountains of the region by elevation with prominence bigger than 300 ⁠m / 984 ⁠ft.
Location
54.255225 N  58.103871 E
Mount Yamantau (Bashkir: Ямантау, Russian: гора Ямантау) is in the Ural Mountains, Bashkortostan, Russia. The name means 'wicked mountain' in the Bashkir language (Яман тау). It is also known as Mount Yamantaw. It stands at 1,640 metres (5,381 ft) and is the highest mountain in the southern Urals. Along with Kosvinsky Mountain (600 km to the north), it is suspected by the United States of being a large secret nuclear facility or bunker, or both. The closed military town of Mezhgorye (Russian: Межгорье) is situated nearby. As late as 2003, Yamantau was not yet fully operational.

Large excavation projects have been observed by U.S. satellite imagery as recently as the late 1990s, during the time of Boris Yeltsin's government, after the fall of the Soviet Union. Two garrisons (Beloretsk-15 and Beloretsk-16) were built on top of the facility, and possibly a third (Alkino-2) as well. They became the closed town of Mezhgorye in 1995, and are said to house 30,000 workers each. Large rail lines serve the facility. 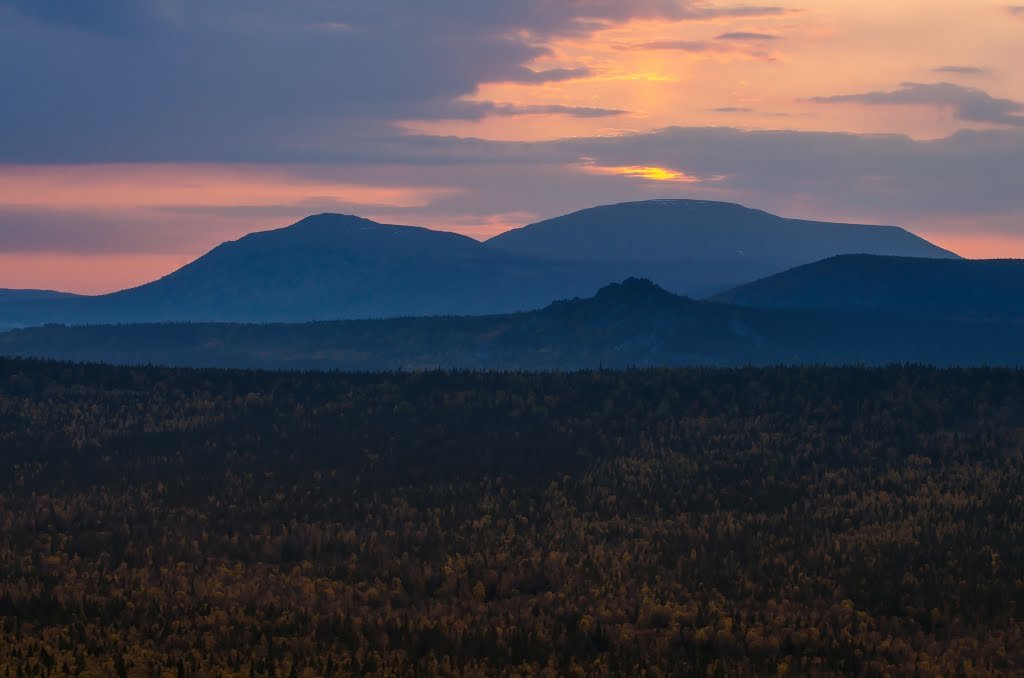 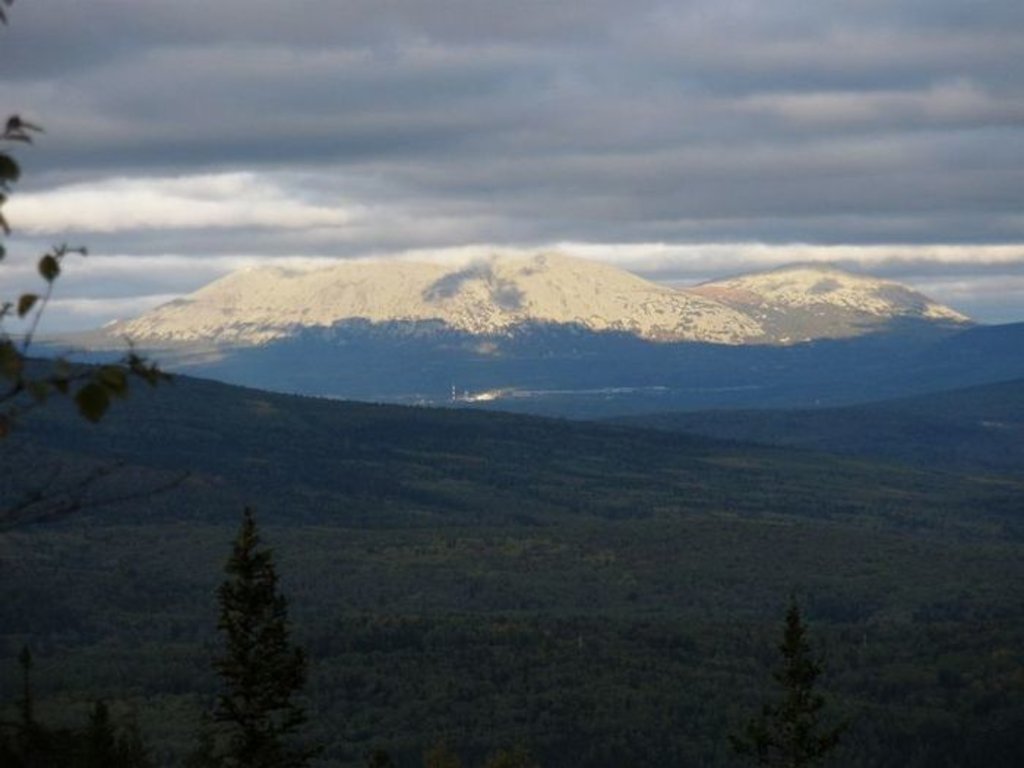 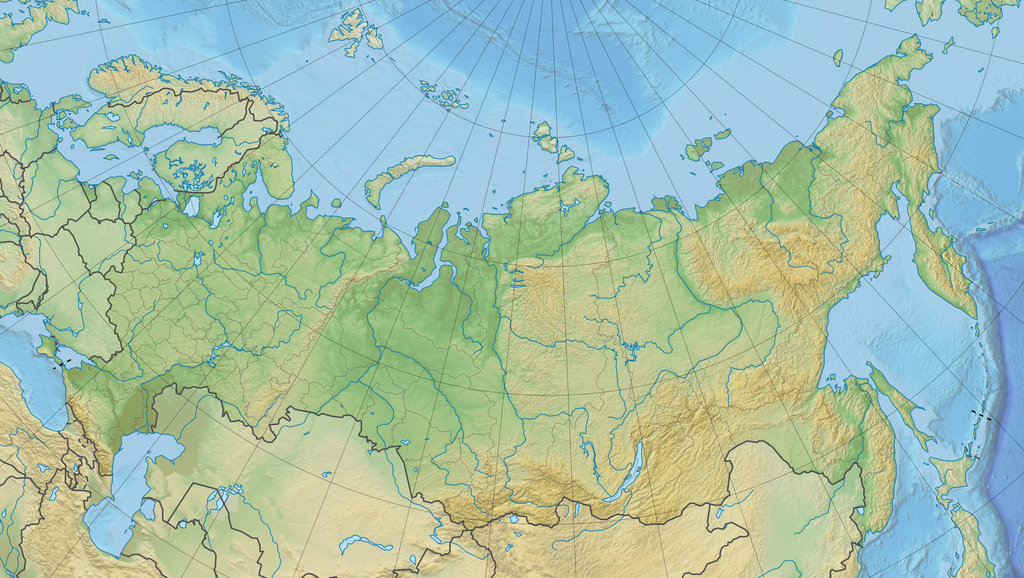