1 304 m
Elevation
Elevation is the altitude of a place
above sea level.

88 m
Prominence
Peak’s prominence is the least
vertical to be covered to get from the
summit to any other higher terrain.

Mount Willey is part of the Willey Range of the White Mountains, of which it is the southernmost and second highest. It, along with Mount Field, forms the western wall of Crawford Notch. The summit is just outside the Crawford Notch State Park; it is at the northeast corner of the Pemigewasset Wilderness.

The north and east faces of Mount Willey drain directly into the Saco River, thence into the Gulf of Maine at Saco, Maine. The south and west sides drain into the North Fork of the Pemigewasset River, thence into the East Branch, the Pemigewasset River, Merrimack River, and into the Gulf of Maine at Newburyport, Massachusetts.
There's a hiking trail (T2) called Willey Range Trail leading to the summit. Mount Willey is one of the 2 peaks along the Willey Range Trail. 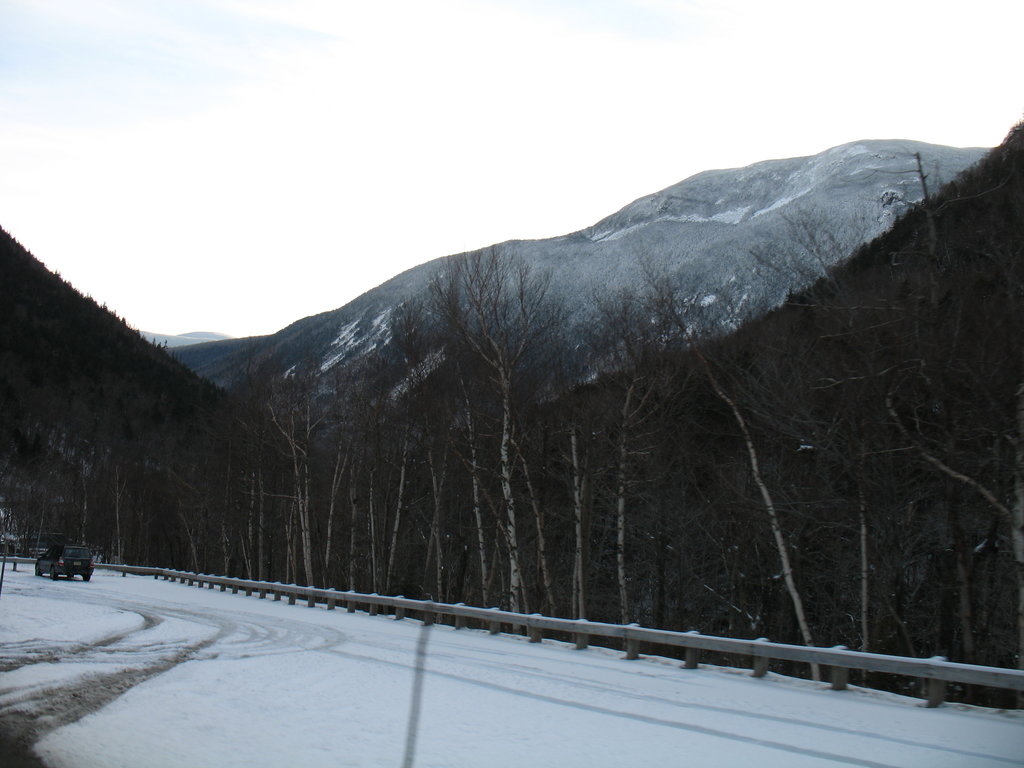