1 096 m
Elevation
Elevation is the altitude of a place
above sea level.

419 m
Prominence
Peak’s prominence is the least
vertical to be covered to get from the
summit to any other higher terrain.

The mountain is within the Green Mountain National Forest and operates under a special use permit from the U.S. Forest Service.

The resort is operated by Peak Resorts, which bought it along with Attitash, in February 2007.

Mount Snow is home to the East Coast's first All Park Mountain Face, Carinthia at Mount Snow, which debuted in the 2008-2009 season. Carinthia is home to nine parks, with both natural and man made features and a half-pipe. Mount Snow was cohost of the first Extreme Games in 1995 and host of the Winter X-Games in 2000 and 2001. Carinthia at Mount Snow claimed home to the second stop of the first annual Winter Dew Tour as well as many other events including the Freeski Open. 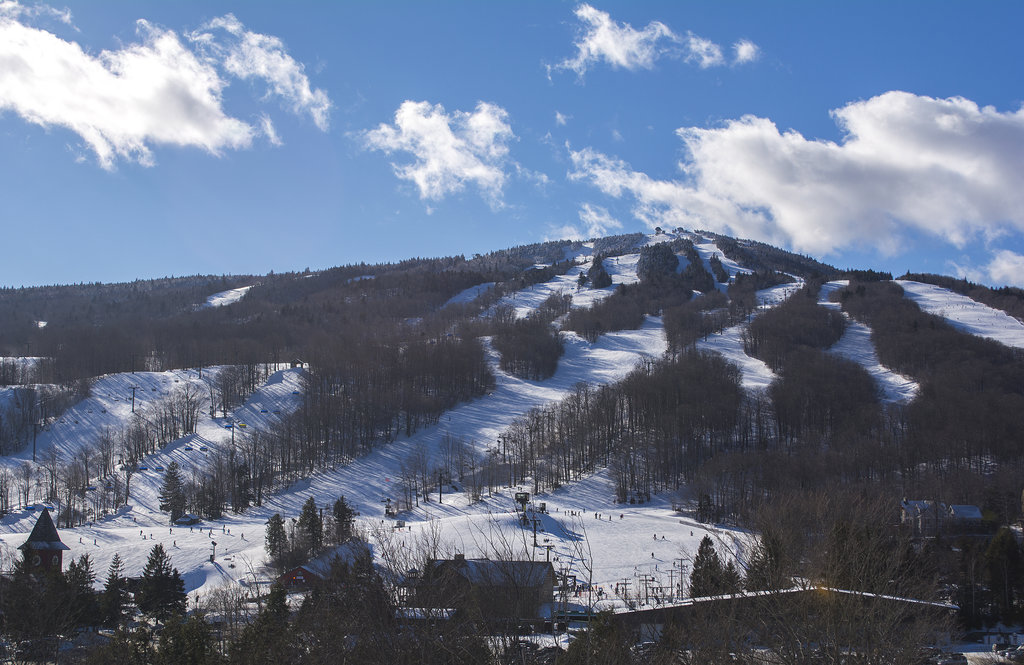 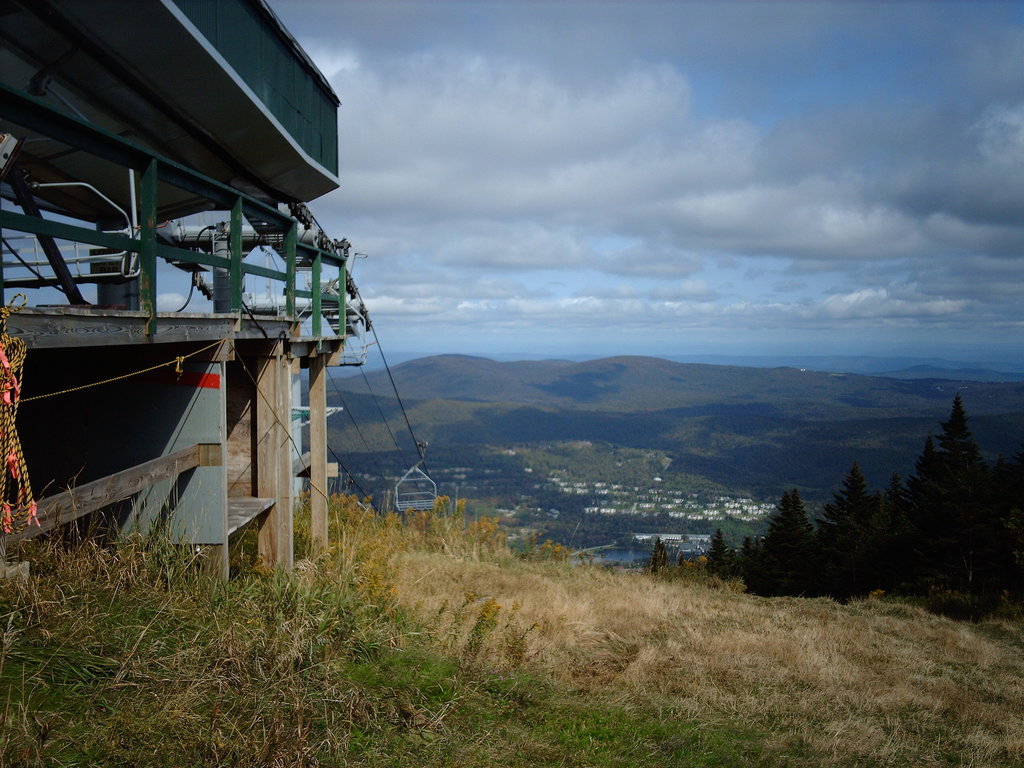