5 489 m
Elevation
Elevation is the altitude of a place
above sea level.

3 435 m
Prominence
Peak’s prominence is the least
vertical to be covered to get from the
summit to any other higher terrain.

Mount Saint Elias, also designated Boundary Peak 186, is the second highest mountain in both Canada and the United States, being situated on the Yukon and Alaska border. It lies about 40 kilometres (25 mi) southwest of Mount Logan, the highest mountain in Canada. The Canadian side is part of Kluane National Park and Reserve, while the U.S. side of the mountain is located within Wrangell-St. Elias National Park and Preserve.

Its name in Tlingit is Yasʼéitʼaa Shaa, meaning "mountain behind Icy Bay", and is occasionally called Shaa Tlein "Big Mountain" by the Yakutat Tlingit. It is one of the most important crests of the Kwaashkʼiḵwáan clan since they used it as a guide during their journey down the Copper River. Mount Fairweather at the apex of the British Columbia and Alaska borders at the head of the Alaska Panhandle is known as Tsalx̱aan, it is said this mountain and Yasʼéitʼaa Shaa (Mt. St. Elias) were originally next to each other but had an argument and separated. Their children, the mountains in between the two peaks, are called Tsalx̱aan Yátxʼi ("Children of Tsalxaan").

The mountain was first sighted by European explorers on July 16, 1741 by Vitus Bering of Russia. While some historians contend that the mountain was named by Bering, others believe that eighteenth century mapmakers named it after Cape Saint Elias, when it was left unnamed by Bering.

Mount Saint Elias is notable for its immense vertical relief. Its summit rises 18,008 feet (5,489 m) vertically in just 10 miles (16 km) horizontal distance from the head of Taan Fjord, off of Icy Bay. 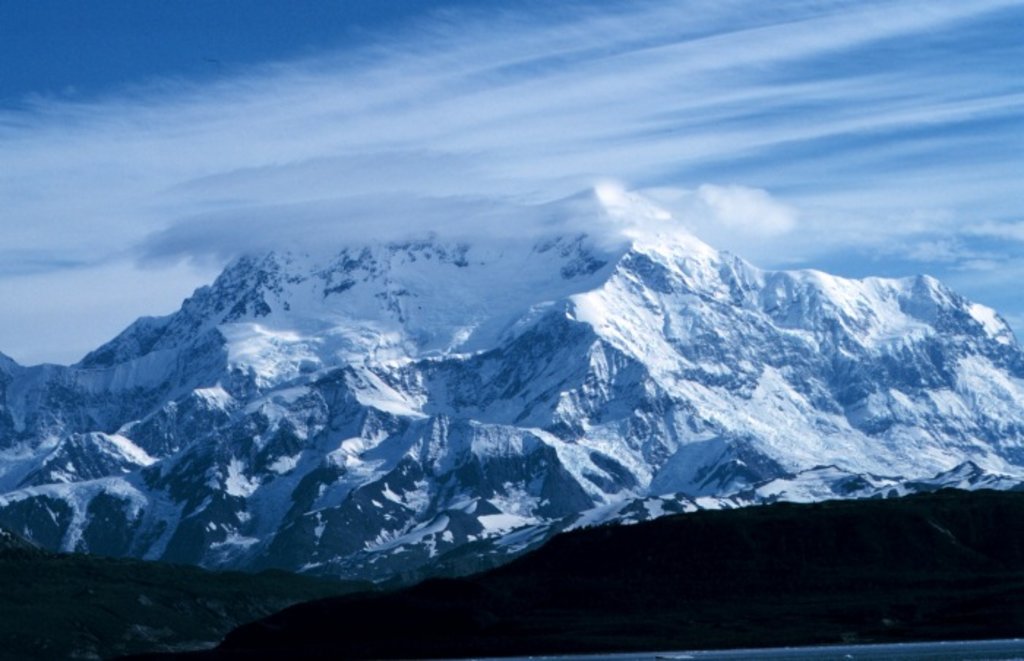 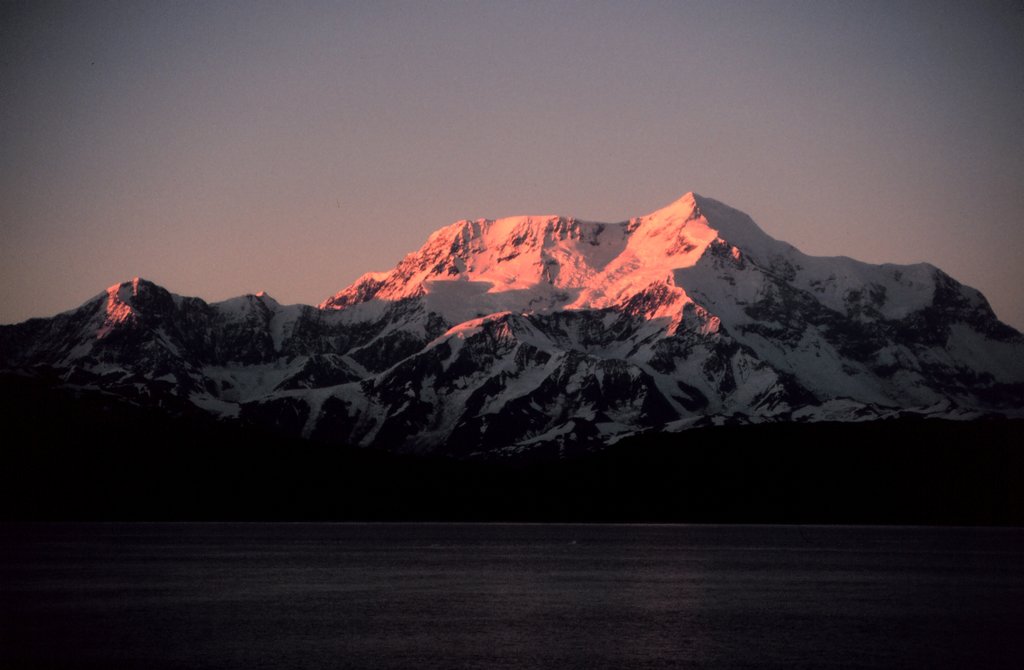