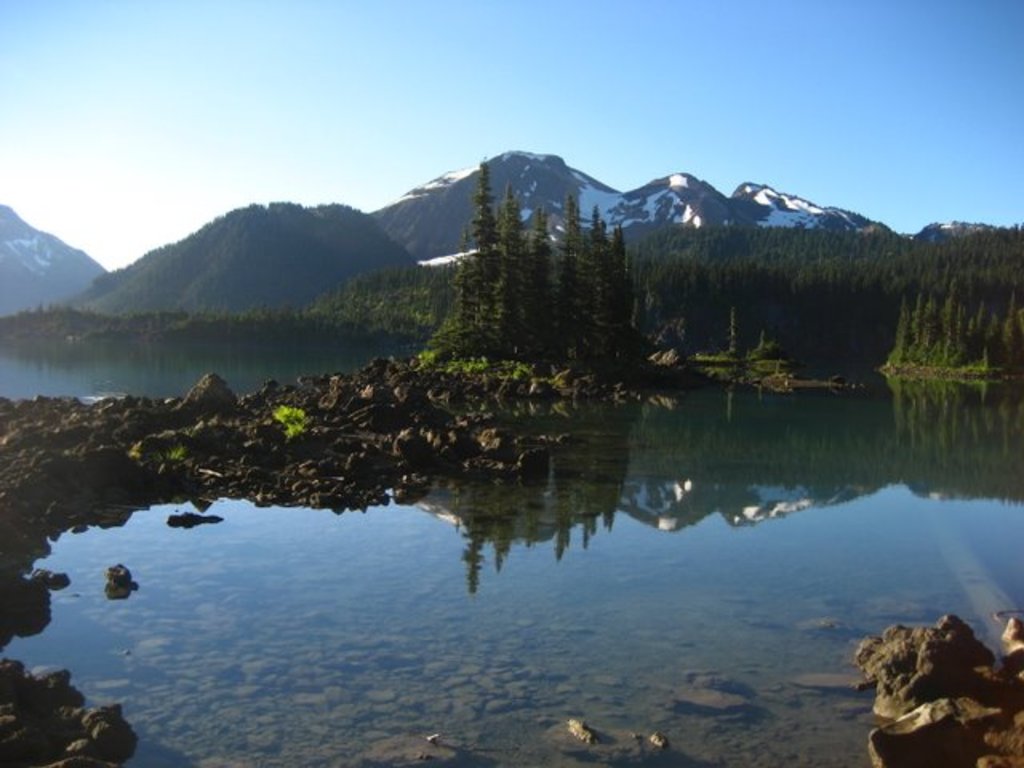 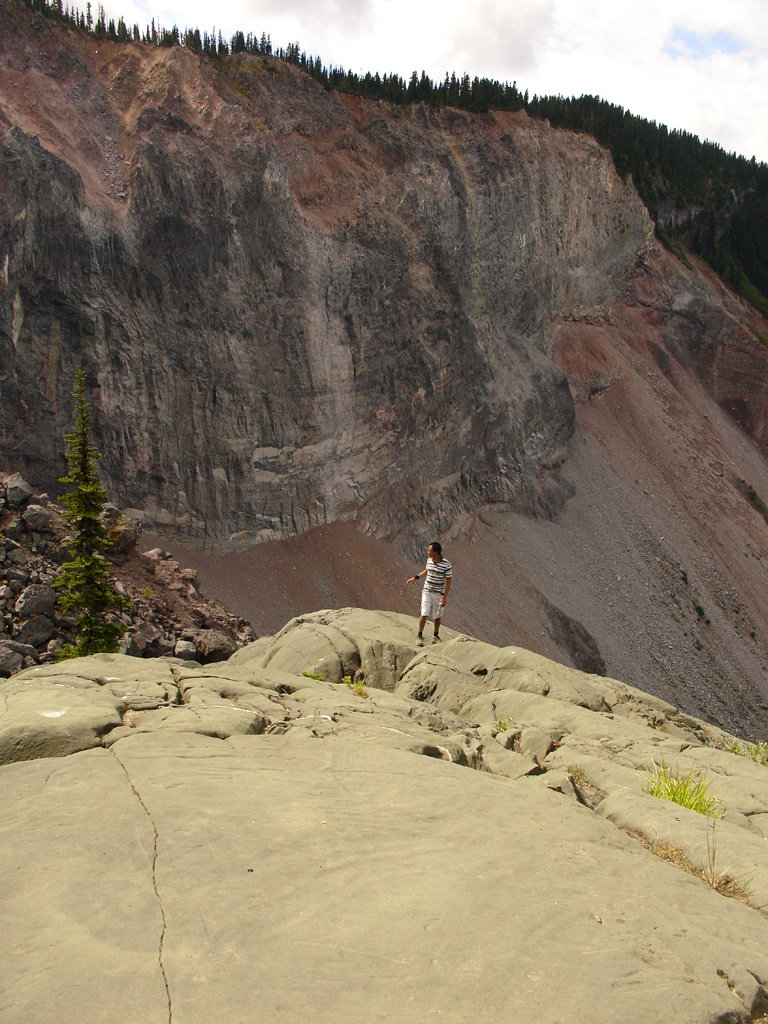 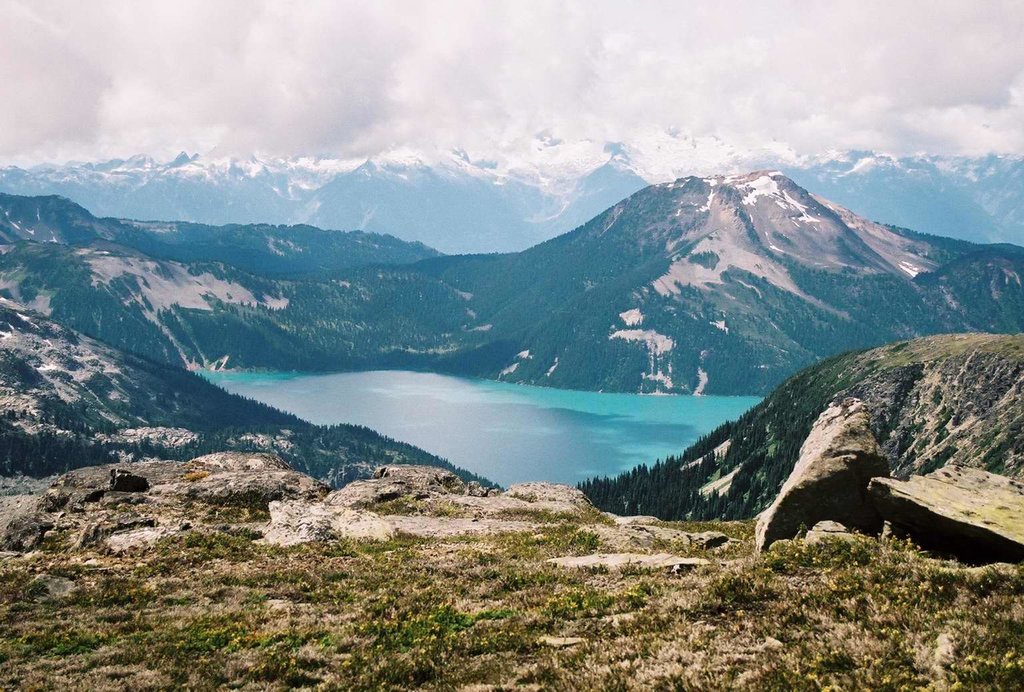 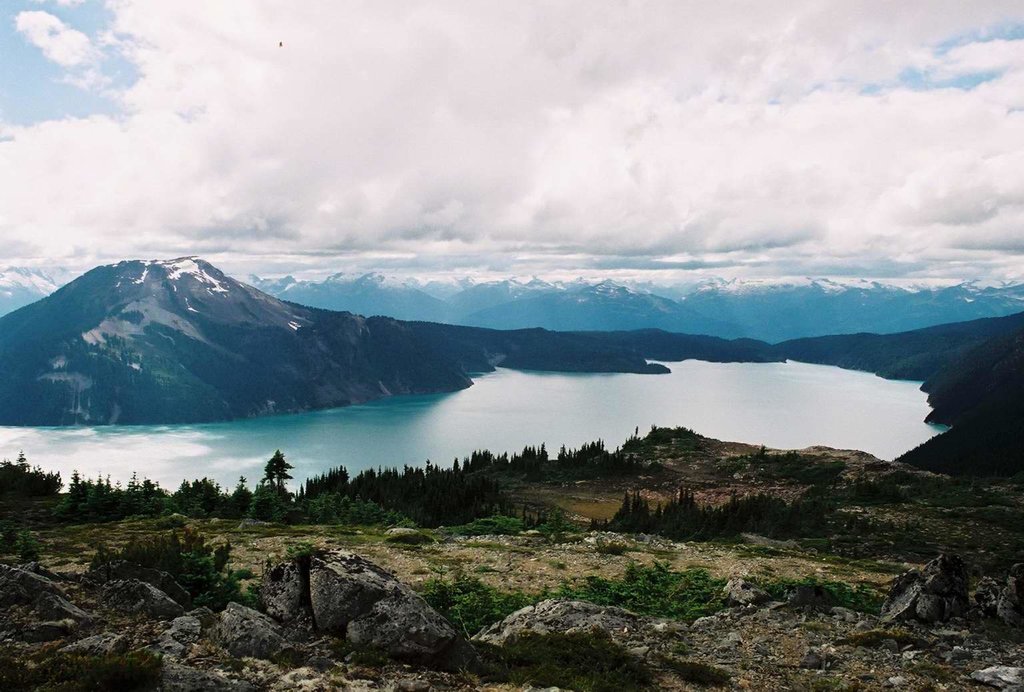 Show 1 photos
Add photo
2 052 m
Elevation
Elevation is the altitude of a place
above sea level.

411 m
Prominence
Peak’s prominence is the least
vertical to be covered to get from the
summit to any other higher terrain.

Proportional Prominence 844 m
Volcano
Most commonly a conical hill or mountain built around a vent that connects with reservoirs of molten rock below the surface of the Earth.
Location
49.917676 N  -123.035532 W

Mount Price is a small stratovolcano in the Garibaldi Ranges of the Pacific Ranges in southwestern British Columbia, Canada. It is located 10 km (6.2 mi) southeast of the abandoned settlement of Garibaldi above the eastern flank of the Cheakamus River valley. With a summit elevation of 2,052 m (6,732 ft) and a topographic prominence of 402 m (1,319 ft), it rises above the surrounding landscape on the western shore of Garibaldi Lake. A large provincial park surrounds Mount Price and other volcanoes in its vicinity.

Its northern and western flanks are overlapped by smaller volcanic edifices, such as Clinker Peak, which was the source for two thick lava flows about 10,000 years ago that ponded against glacial ice. These volcanoes were formed by volcanic eruptions from secondary vents rather than individual ones. As a result, Clinker Peak and other flank volcanoes are interpreted to be part of Mount Price.

The mountain is associated with a small group of related volcanoes called the Garibaldi Lake volcanic field. This forms part of the larger Garibaldi Volcanic Belt, a north-south trending volcanic zone that represents a portion of the Canadian Cascade Arc. Mount Price began its formation 1.2 million years ago and activity continued intermittently until about 10,000 years ago. Even though the mountain has not erupted since the early Holocene epoch, it could erupt again, which would potentially pose danger to the nearby populace. If this were to happen, relief efforts would be quickly organized. Teams such as the Interagency Volcanic Event Notification Plan (IVENP) are prepared to notify people threatened by volcanic eruptions in Canada.
There's a hiking trail (T2) called Mount Price Trail leading to the summit.