1 340 m
Elevation
Elevation is the altitude of a place
above sea level.

1 114 m
Prominence
Peak’s prominence is the least
vertical to be covered to get from the
summit to any other higher terrain.

Proportional Prominence 1 243 m
Location
44.54374 N  -72.814471 W
Mount Mansfield is the highest mountain in Vermont with a summit that peaks at 4,393 feet (1,339 m) above sea level. The summit located within the town of Underhill in Chittenden County; the ridgeline, including some secondary peaks, extends into the town of Stowe in Lamoille County, and the mountain's flanks also reach into the town of Cambridge.

Mount Mansfield is one of three spots in Vermont where true alpine tundra survives from the Ice Ages. A few acres exist on Camel's Hump and Mount Abraham nearby and to the south, but Mount Mansfield's summit still holds about 200 acres (81 ha).

Located in Mount Mansfield State Forest, the mountain is used for various recreational and commercial purposes. "The Nose" is home to transmitter towers for a number of regional radio and TV stations. There are many hiking trails, including the Long Trail, which traverses the main ridgeline. In addition, the east flank of the mountain is used by the Stowe Mountain Resort for winter skiing. A popular tourist activity is to take the toll road (about 4 miles (6.4 km), steep, mostly unpaved, with several hairpin turns) from the Stowe Base Lodge to "The Nose" and hike along the ridge to "The Chin."
There's a trail called Long Trail leading to the summit. Mount Mansfield is one of the 53 peaks along the multi-day Long Trail. 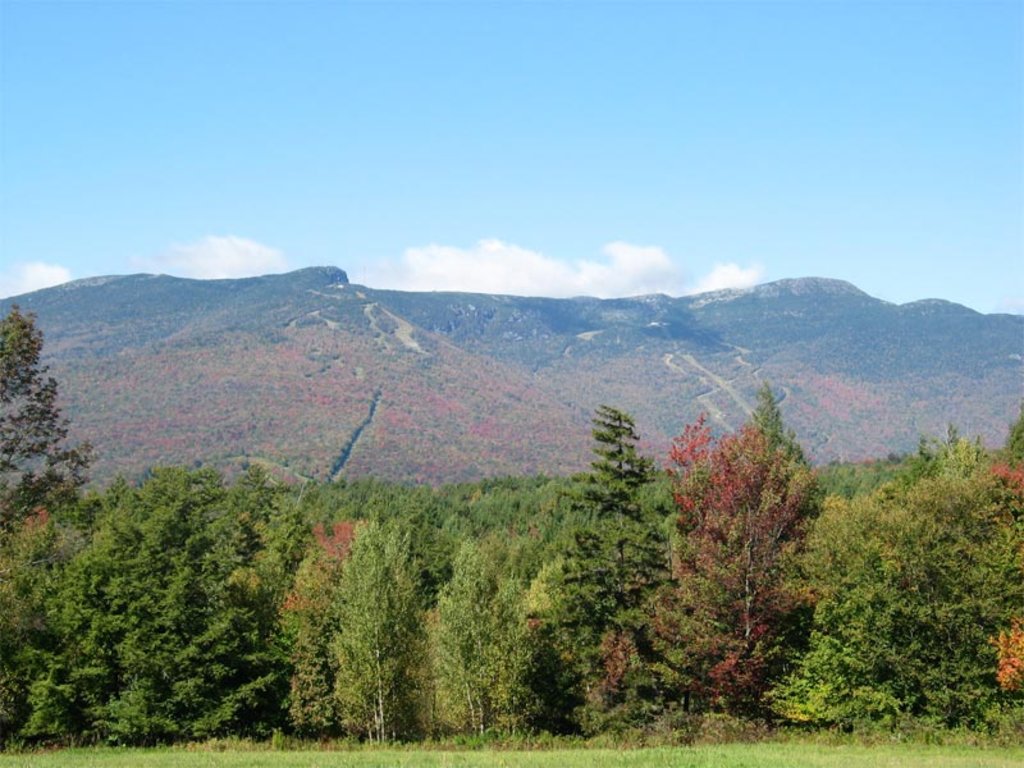 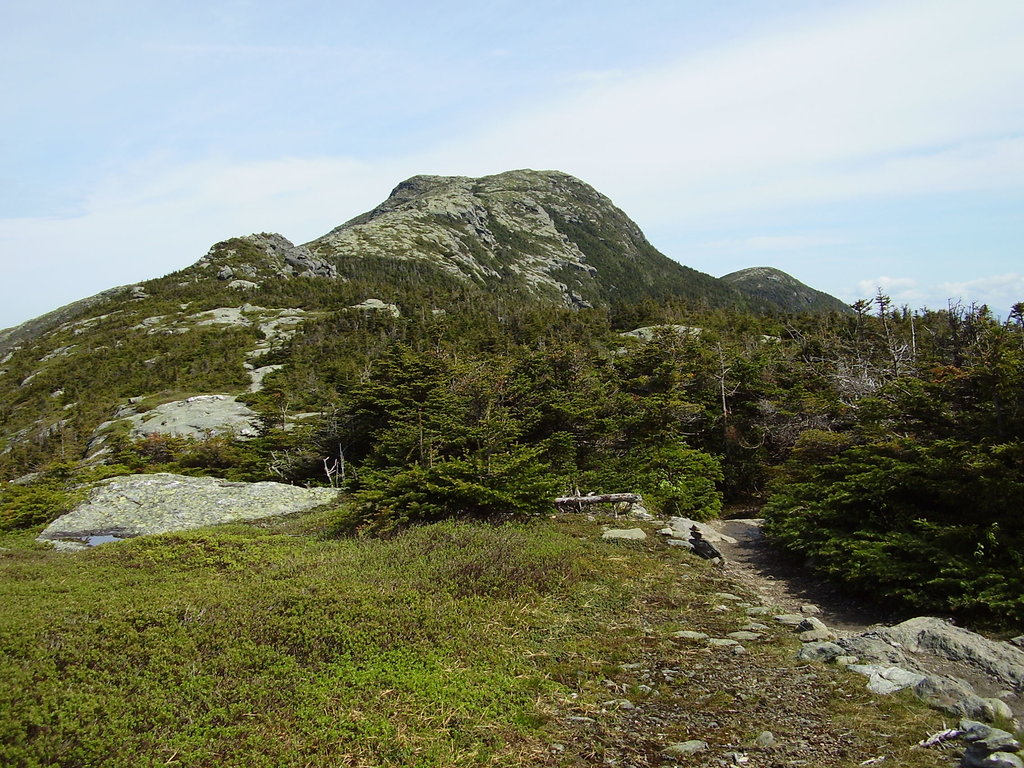 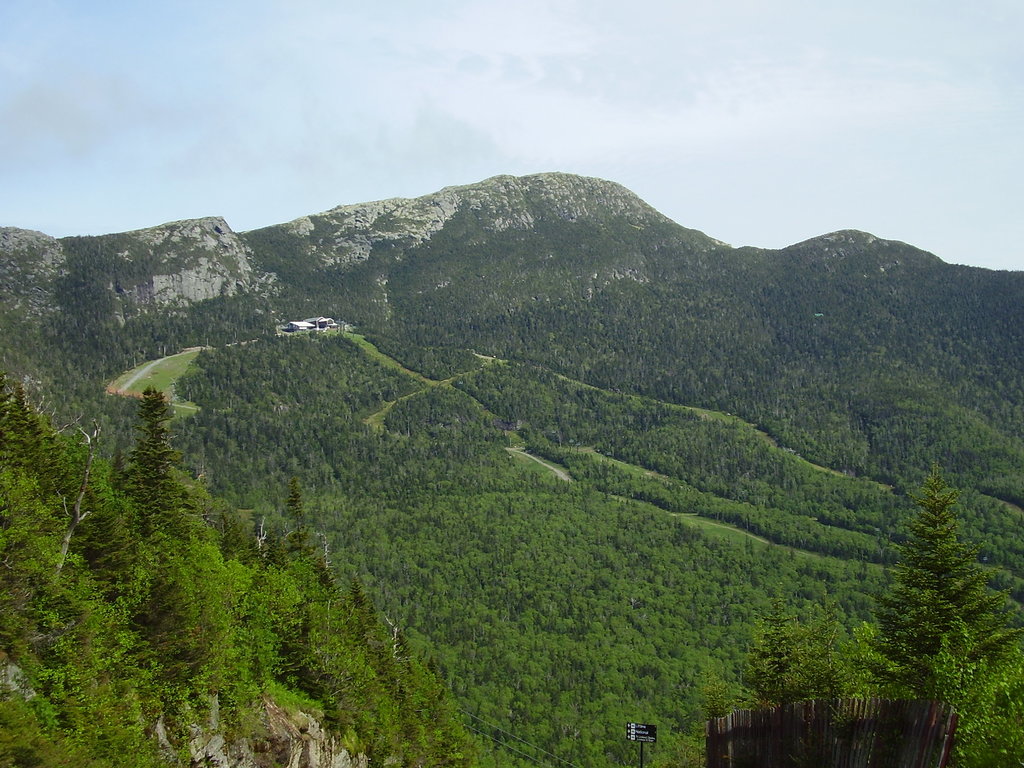