1 450 m
Elevation
Elevation is the altitude of a place
above sea level.

106 m
Prominence
Peak’s prominence is the least
vertical to be covered to get from the
summit to any other higher terrain.

The shortest trail route to the summit of Eisenhower is from a parking lot on Mount Clinton Road, to its westnorthwest, via primarily the Edmands Path. Several routes are available from points more or less southwest of it on Route 302; the most used of these (probably roughly equal in popularity to the Edmands route) is via the Crawford Path, starting from a parking lot on Mount Clinton Road, very near 302 and just north of the Highland Center in the Crawford Notch area. Mount Monroe lies on the ridge northeast of Mt. Eisenhower, and Mount Pierce to the southwest. All three of these peaks are included on the peak-bagging list of four-thousand footers in New Hampshire. Mount Franklin, an "unofficial" peak (not prominent enough to be included in the list), lies between Mount Eisenhower and Mount Monroe.
There's a trail called Mount Eisenhower Loop leading to the summit. Mount Eisenhower is one of the 1 peaks along the Mount Eisenhower Loop. 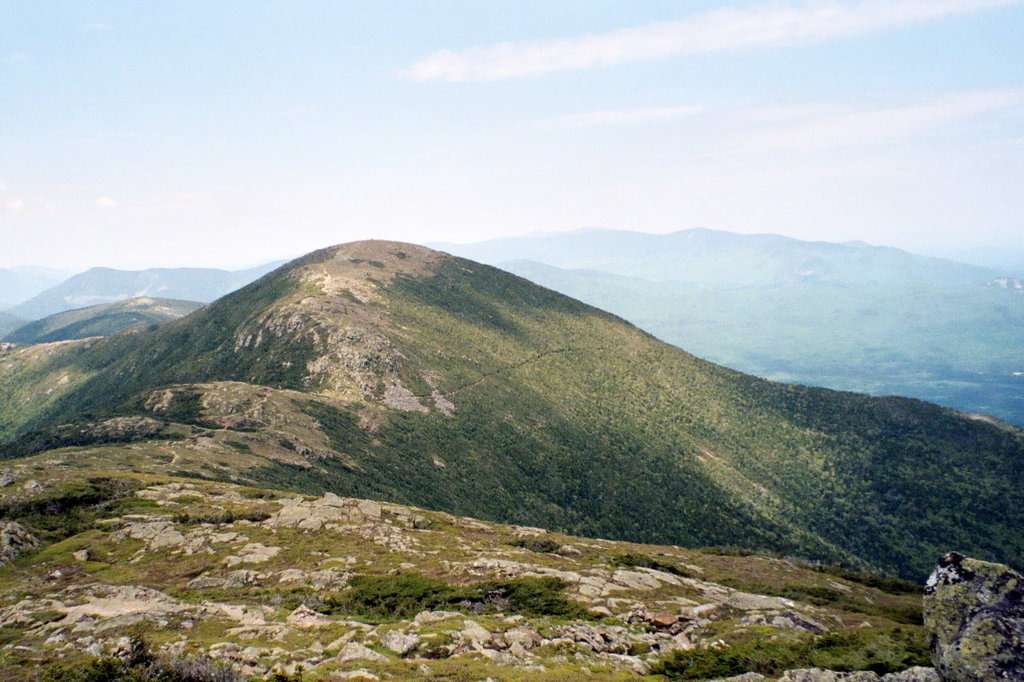 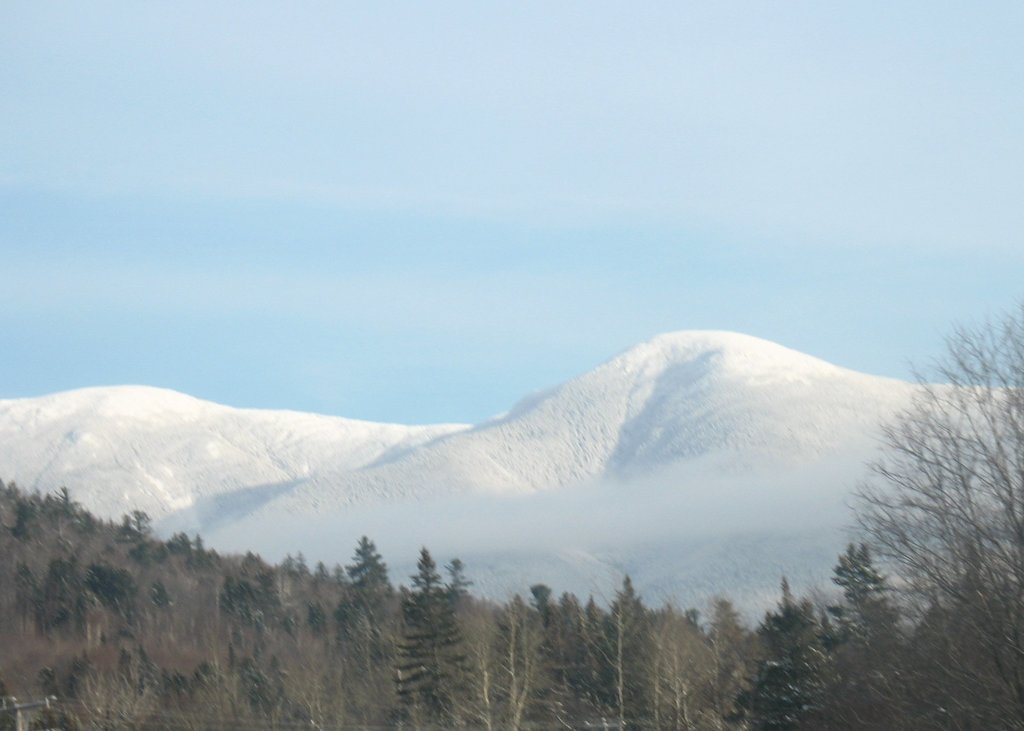