978 m
Elevation
Elevation is the altitude of a place
above sea level.

201 m
Prominence
Peak’s prominence is the least
vertical to be covered to get from the
summit to any other higher terrain.

The high point was named for John Nelson Davis, an early settler, American Civil War veteran, surveyor, and naturalist known for his studies of the mountain's flora and fauna. During the Civil War, Davis served in Company E, 102nd Pennsylvania Infantry.

The summit of Mt. Davis may be ascended by car or a number of hiking trails. Its surrounds are noted for their patterns of unusual circular stone formed by periglacial action. A metal observation tower with a relief map of the region stands near the true high point. Mount Davis ranks 33rd on the list of highest natural points in each U.S. state.
There's a trail leading to the summit. 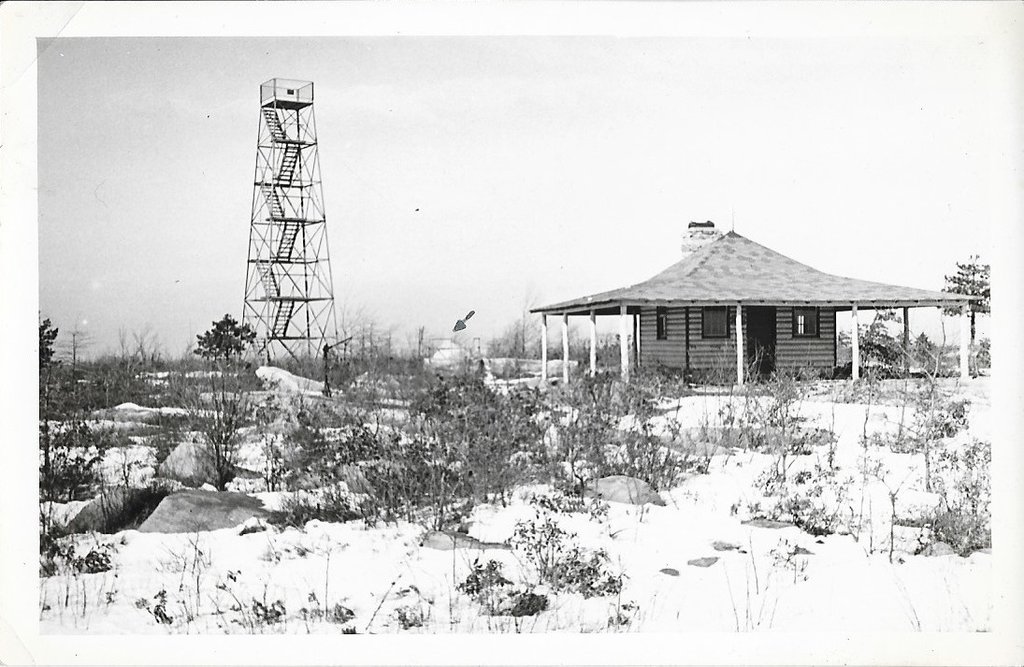