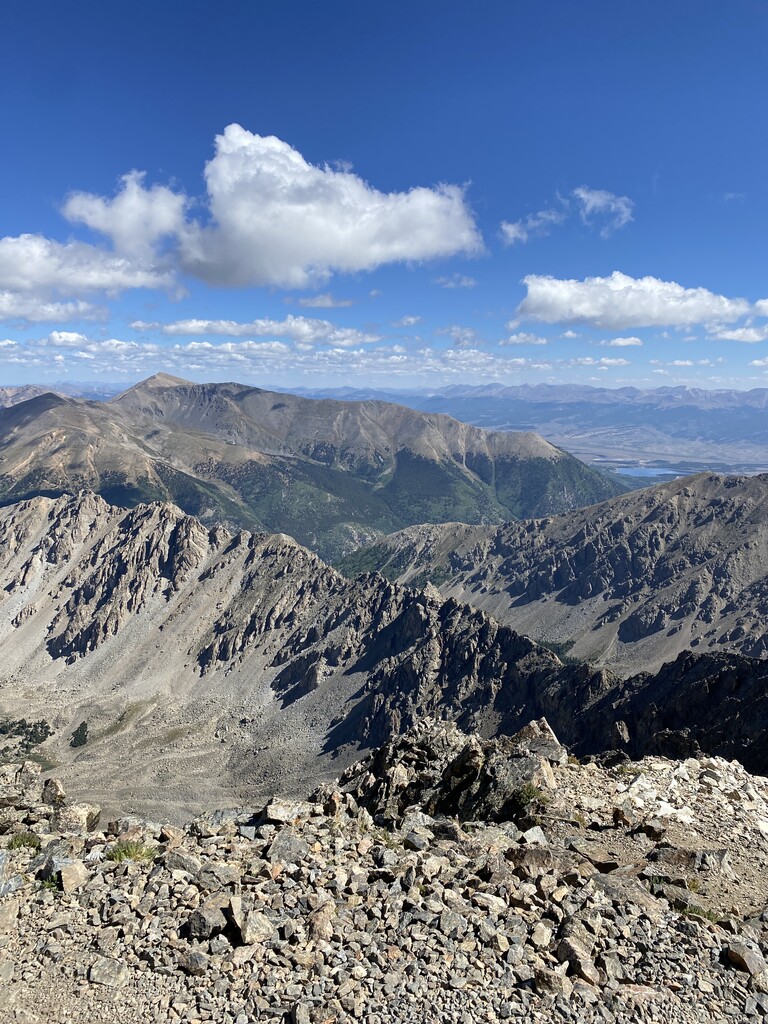 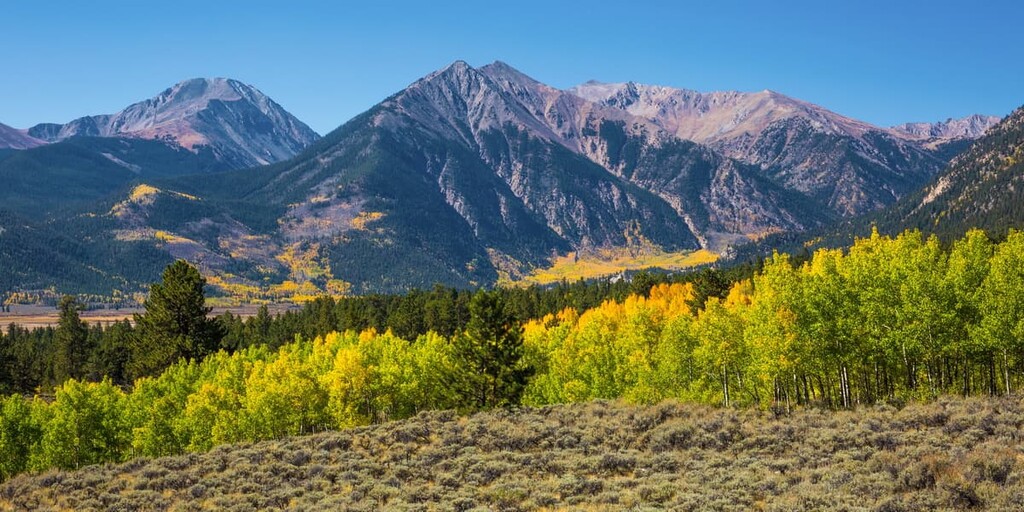 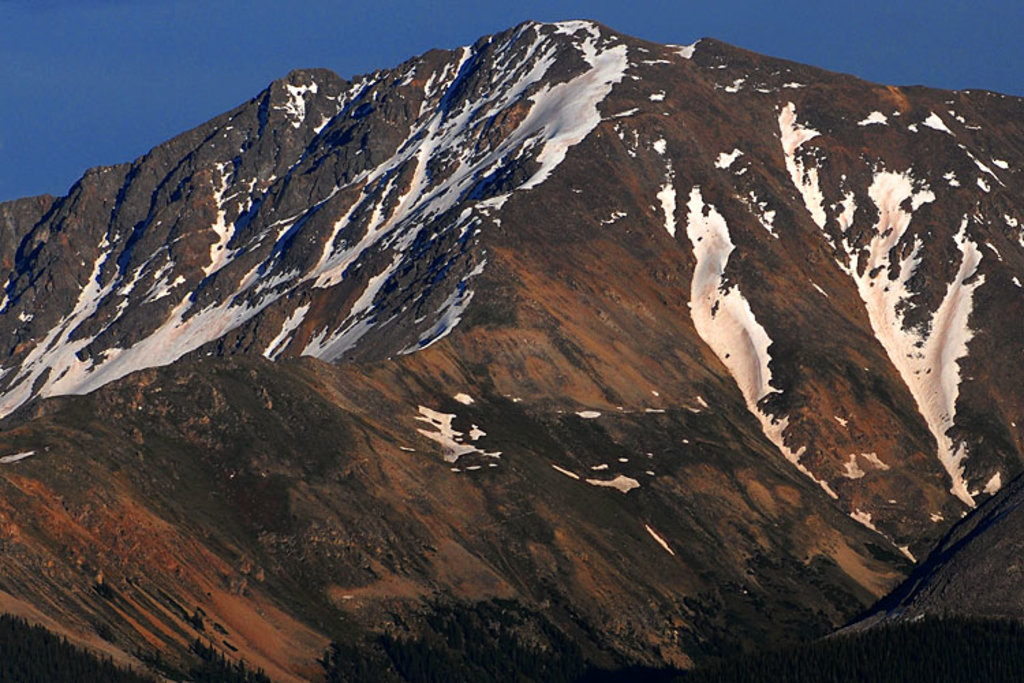 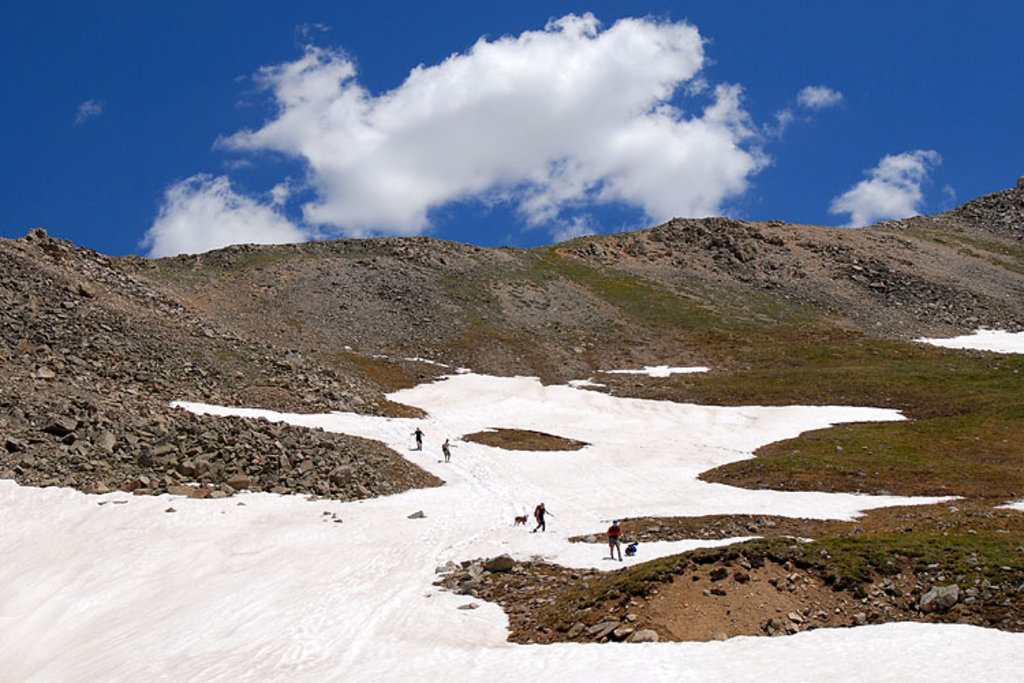 Show 1 photos
Add photo
4 372 m
Elevation
Elevation is the altitude of a place
above sea level.

560 m
Prominence
Peak’s prominence is the least
vertical to be covered to get from the
summit to any other higher terrain.

La Plata Peak is the fifth-highest summit of the Rocky Mountains of North America and the U.S. state of Colorado. The prominent 14,343-foot (4,372 m) fourteener is located in the Collegiate Peaks Wilderness of San Isabel National Forest, 22.7 miles (36.5 km) northwest by west (bearing 308°) of the Town of Buena Vista in Chaffee County, Colorado, United States.

"La Plata" is Spanish for "The Silver", a reference to the many silver deposits in the area. The nearby ghost towns of Winfield and Hamilton were prominent silver mining towns in the early part of the 20th century. A Hayden Survey team first climbed the peak on July 26, 1873.

The elevation of 14,361 feet marked on the USGS Mount Elbert Quadrangle is incorrect, and should read 14,336 feet (in the NGVD 29 vertical datum).
There's a demanding alpine trail (T5) called La Plata Peak Ellingwood Ridge leading to the summit.