1 677 m
Elevation
Elevation is the altitude of a place
above sea level.

362 m
Prominence
Peak’s prominence is the least
vertical to be covered to get from the
summit to any other higher terrain.

Proportional Prominence 1 229 m
Location
46.425435 N  6.099738 E
La Dôle is a mountain of the Jura, overlooking Lake Geneva in the westernmost part of the canton of Vaud. Rising to an altitude of 1677 meters, it is the second highest peak in the Swiss portion of the Jura, after Mont Tendre. Administratively, the summit is split between the municipalities of Gingins, Chéserex and La Rippe. The mountain is also close to and easily accessible from Saint-Cergue and the Col de la Givrine to the north, both above 1000 meters and connected to Nyon on Lake Geneva by road and by the Nyon–St-Cergue–Morez Railway. A paved road also climbs to the Chalet de la Dôle below the summit (1439 m) from Gingins.

La Dôle overlooks to south-east the summit of La Barillette, the town of Nyon, Lake Geneva and across the lake the Alps, including the Bernese Alps the Chablais Alps and the Mont Blanc massif. To the south are views of the City of Geneva and the Canton of Geneva; to the north the village of Les Rousses. The Dôle massif has a second peak to the northeast, the Pointe de Poêle Chaud, accessible via the col between them which drops to 1557 m.

The northwestern side of La Dôle is equipped with ski-lifts and is traversed by alpine ski paths. There is a restricted-access cable car which provides service to the various electronic facilities on the top, including a ball containing aviation radar, a Swiss weather station, television, radio and EBU telecommunications.
There's a hiking trail (T1) leading to the summit. La Dôle is one of the 27 peaks along the multi-day Jura Crest Trail. 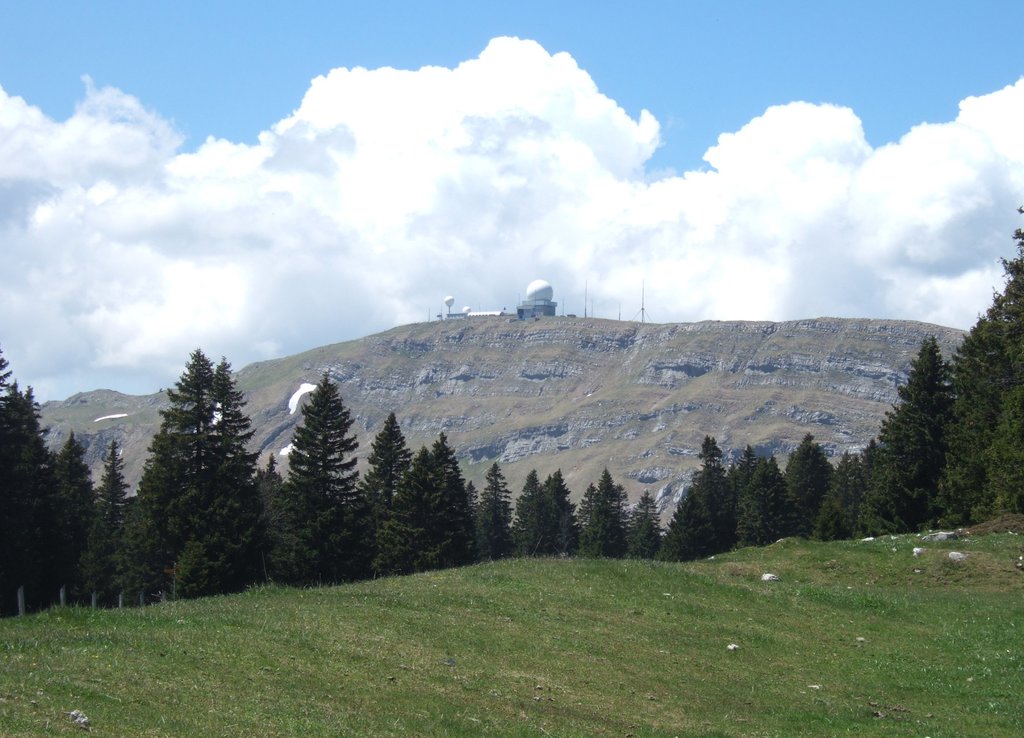 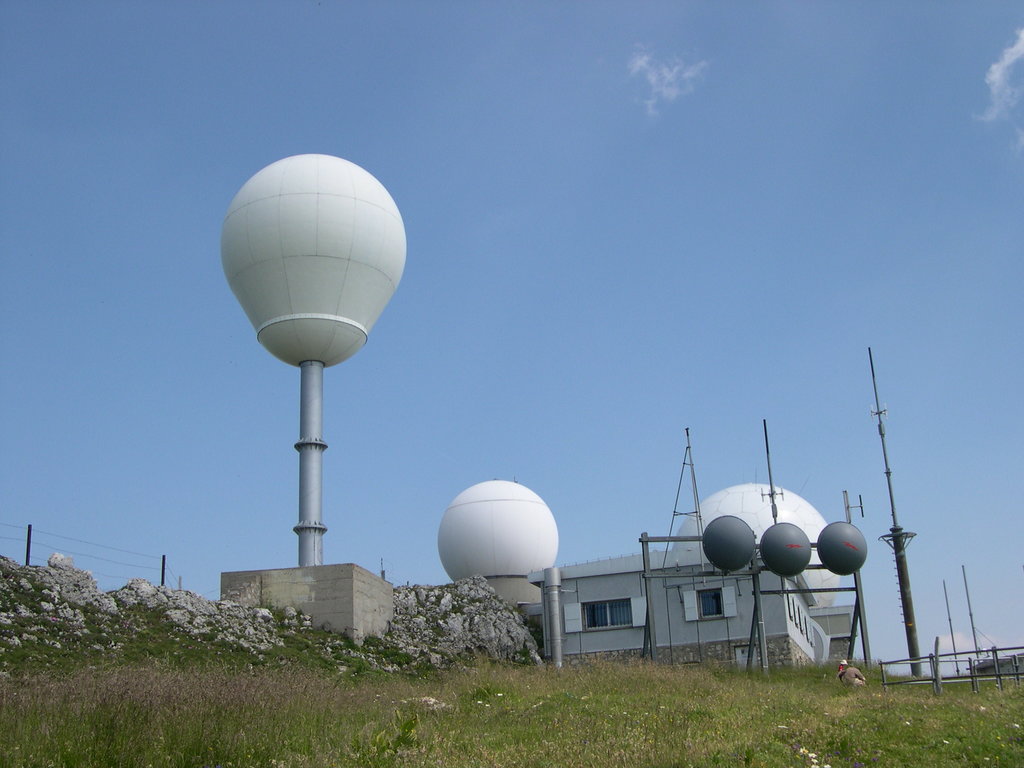 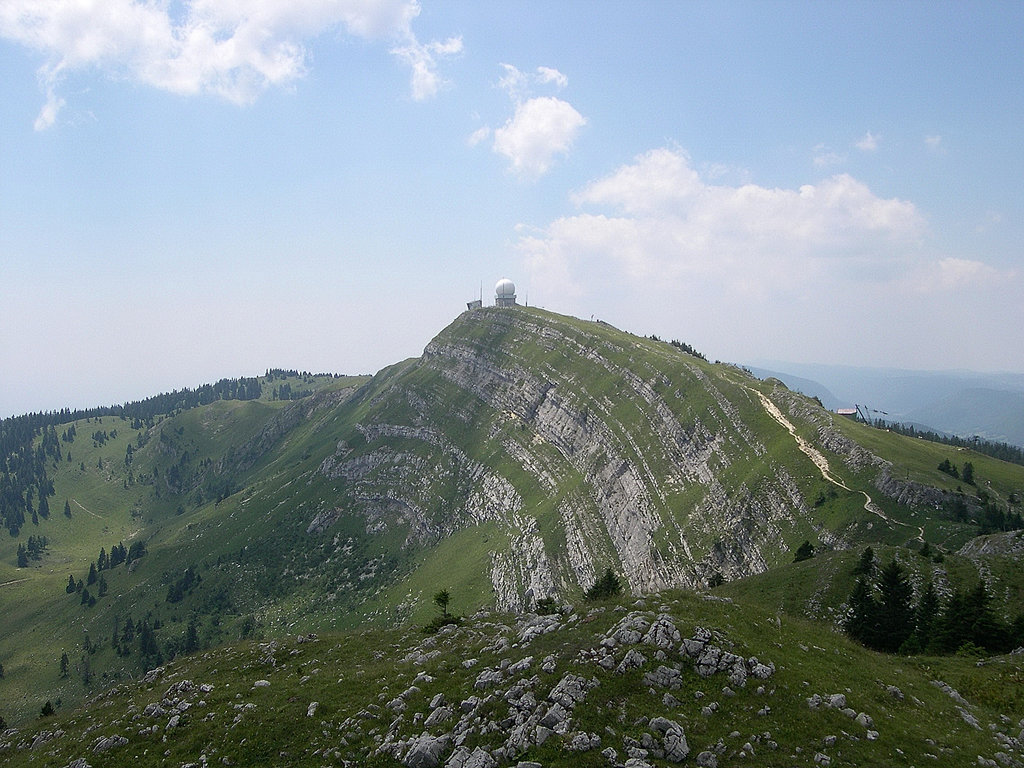 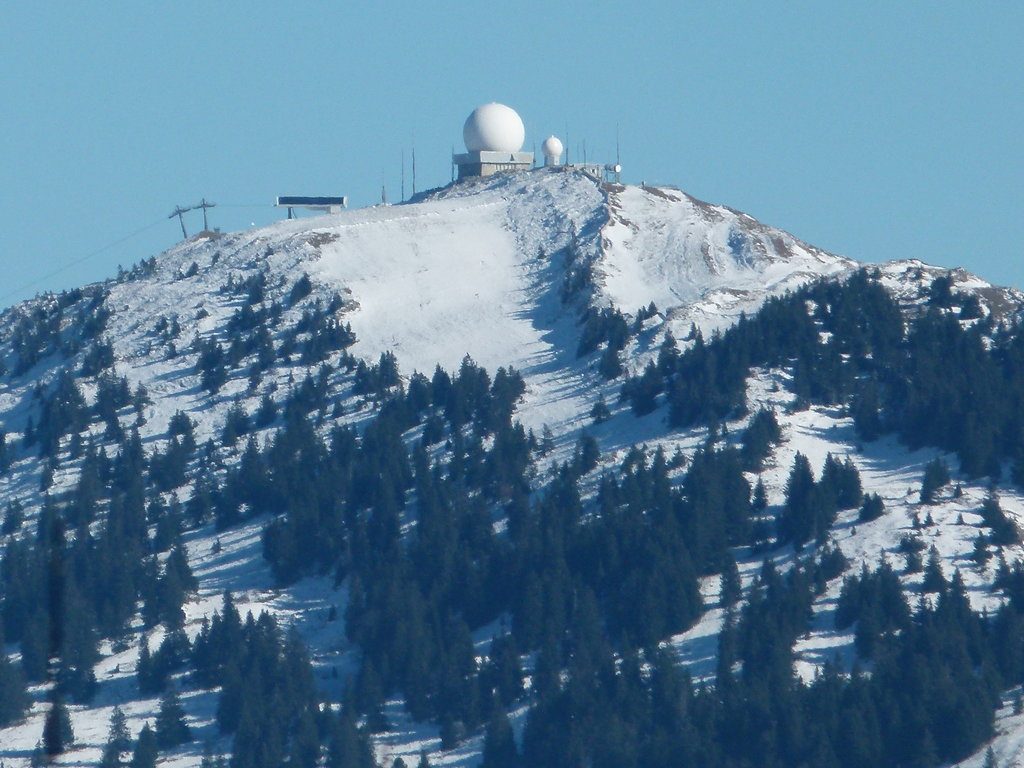