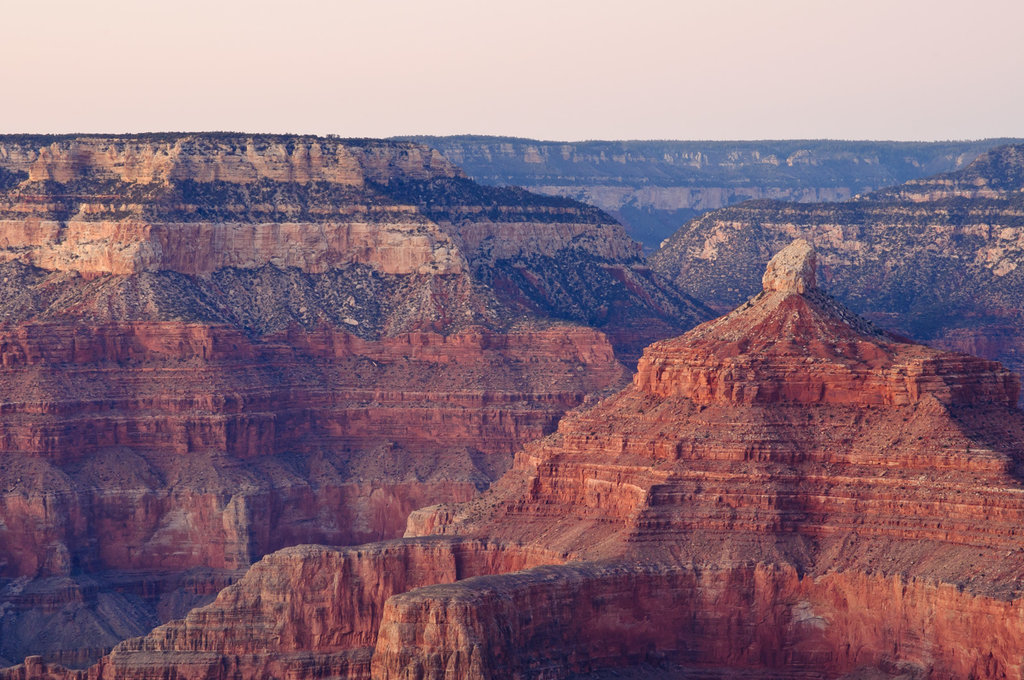 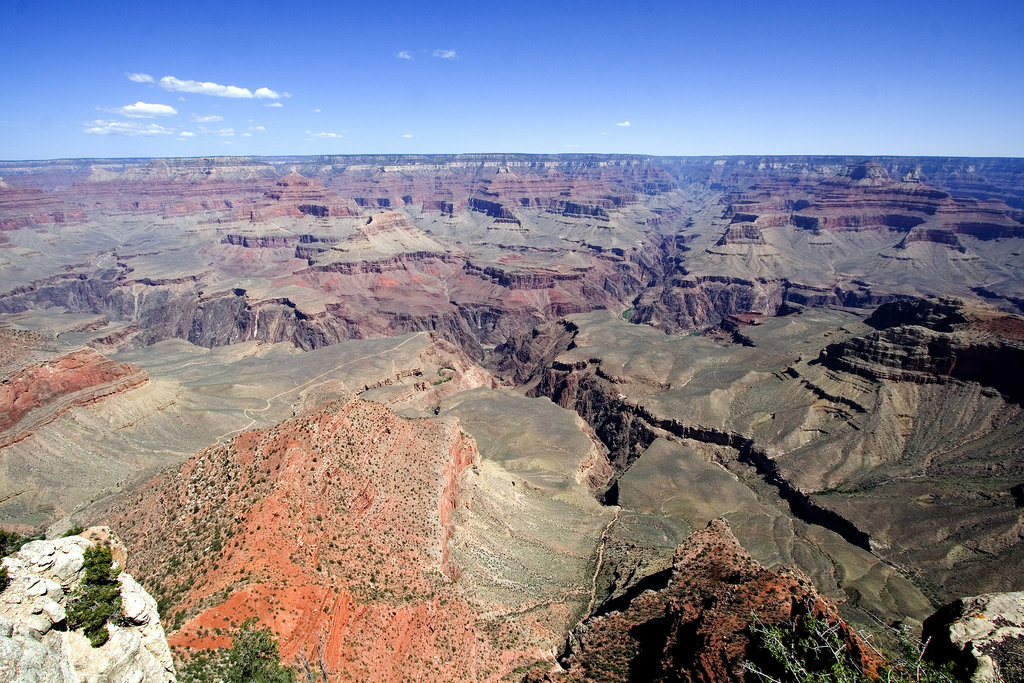 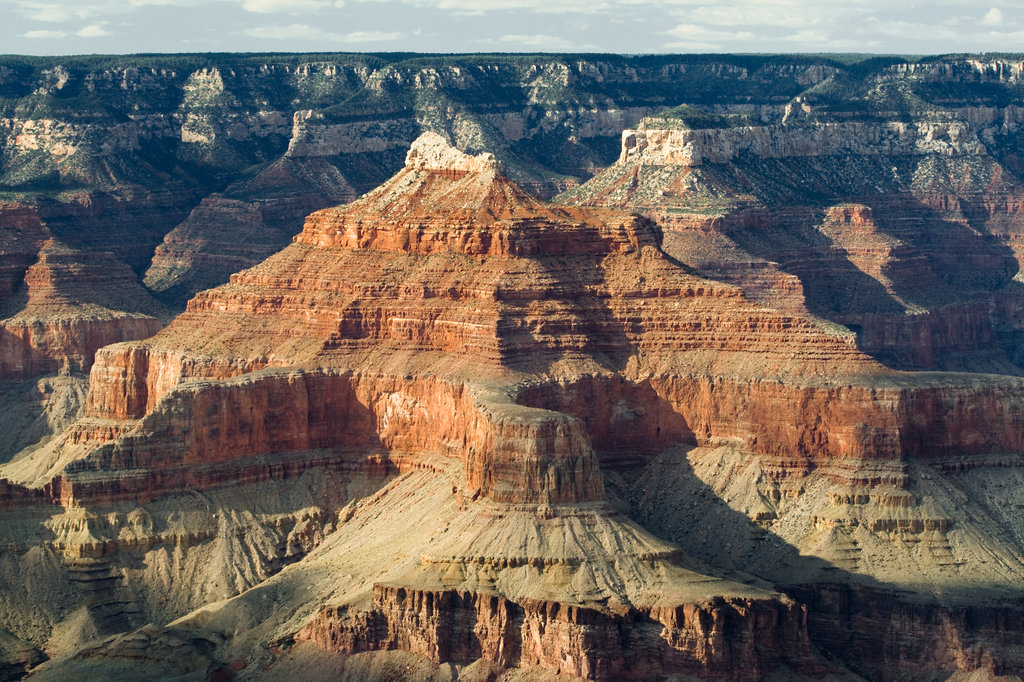 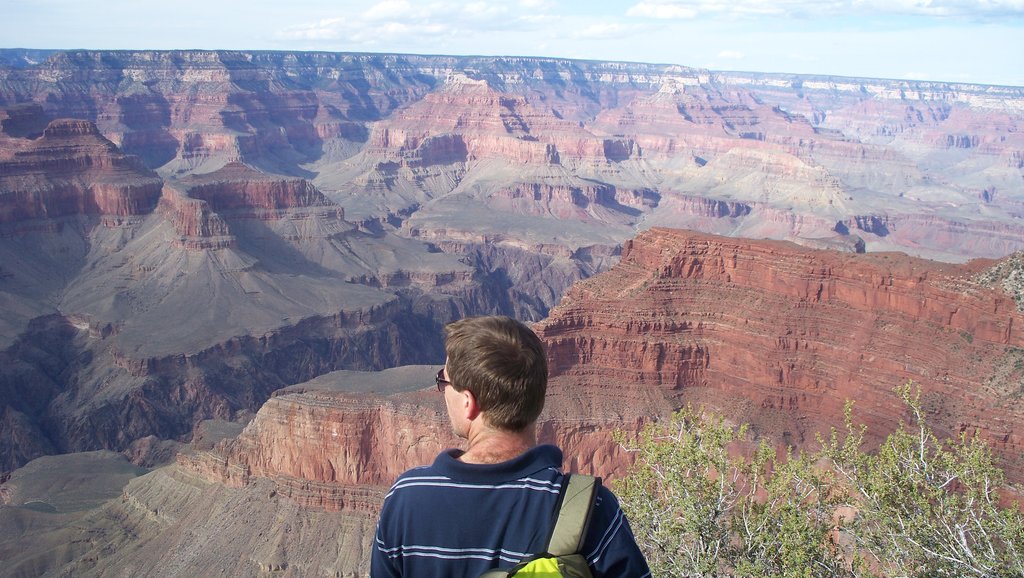 2 icons
Add button
2 132 m
Elevation
Elevation is the altitude of a place
above sea level.

509 m
Prominence
Peak’s prominence is the least
vertical to be covered to get from the
summit to any other higher terrain.

Isis Temple, in the Grand Canyon, Arizona, USA is a prominence below the North Rim, and adjacent Granite Gorge. The prominence lies north of the north bank of the west-flowing Colorado River, and is just north of Middle Granite Gorge. The Trinity Creek and canyon flow due-south at its west border; its north, and northeast border/flank is formed by Phantom Creek (Phantom Ranch) and canyon, a west tributary of Bright Angel Creek; the creeks intersect about 3 mi southeast, and 1 mi north of Granite Gorge.

Isis Temple is about 5 mi directly north of Grand Canyon Village on the South Rim, Grand Canyon; the Village is the west terminus of Arizona Route 64-(East Rim Drive), and north terminus of U.S. 180, from Valle, Arizona, and Williams, (about 58 mi south).

Isis Temple is part of an uplifted, and sub-faulted block, (about 3.5 mi long x 2.0 mi wide), with a sub-peak landform, Cheops Pyramid, 5,392 feet (1,643 m), about 1600-ft (490 m) lower in elevation, and 1.0 mi southeast of the Isis Temple prominence. The Isis prominence is composed of erosion resistant cliff-forming Coconino Sandstone.
By elevation Isis Temple is
# 95 out of 280 in Grand Canyon National Park
By prominence Isis Temple is
# 82 out of 5677 in the Colorado Plateau
# 8 out of 875 in Coconino County
# 3 out of 280 in Grand Canyon National Park
# 3 out of 203 in the Kaibab Plateau
Isis Temple
Show more
3D View
Isis Temple model
Ranges
Parks
Key Col
1.5 km  NNW