Location
48.482862 N  -120.911713 W
Goode Mountain is one of the major peaks of the North Cascades in the U.S. state of Washington. Named for topographer Richard U. Goode of the USGS, it is the highest peak located in North Cascades National Park, between the Skagit River and Lake Chelan. It is the fourth-highest non-volcanic peak in Washington, and the twelfth-highest summit overall.

Goode Mountain is a massive mountain, rising over 6,000 feet (1,800 m) from its footings, and almost 7,000 feet (2,100 m) from the bottom of Bridge creek valley. The mountain is made up of one main peak, and two smaller sub-peaks, The West Tower, and southeast peak. Both are over 8,700 feet (2,700 m). On the northeast side it accomplishes this rise in only 1.6 horizontal miles (2.6 km). However, due to its isolated location in the rugged North Cascades, it is not visible from any major road. Goode Glacier is also located on the northeast slopes of the mountain, in addition to many small snowfields located at higher elevations. Other major features of the mountain are Greenview Lake elevation 5,455 feet (1,700 m), Memaloose Ridge over 7,200 feet (2,200 m), and Goode Ridge 7,640 feet (2,300 m).

1 167 m
Prominence
Peak’s prominence is the least
vertical to be covered to get from the
summit to any other higher terrain. 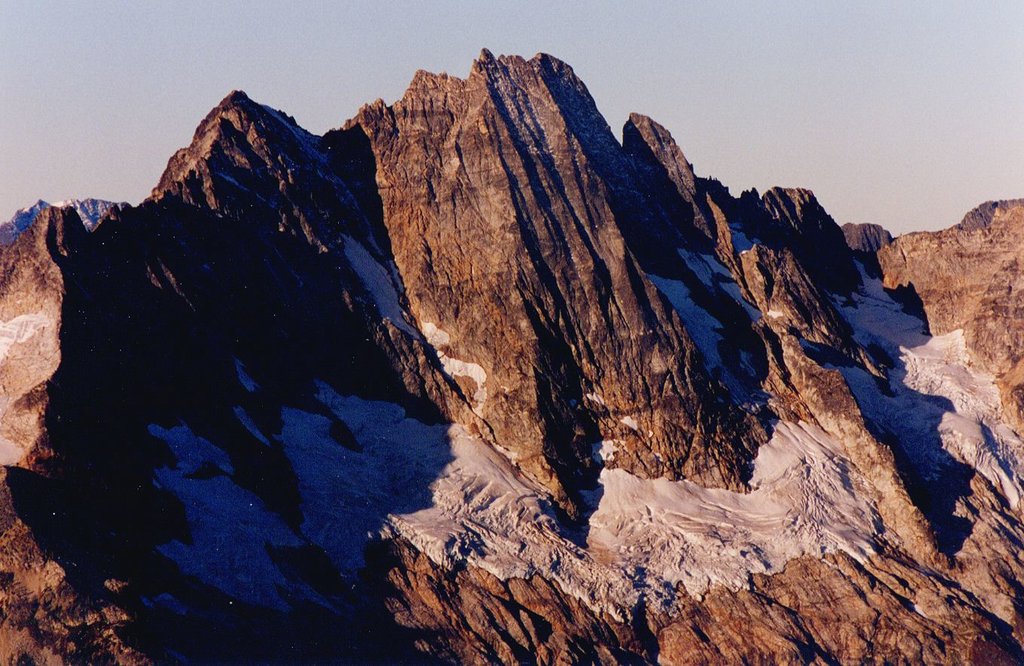 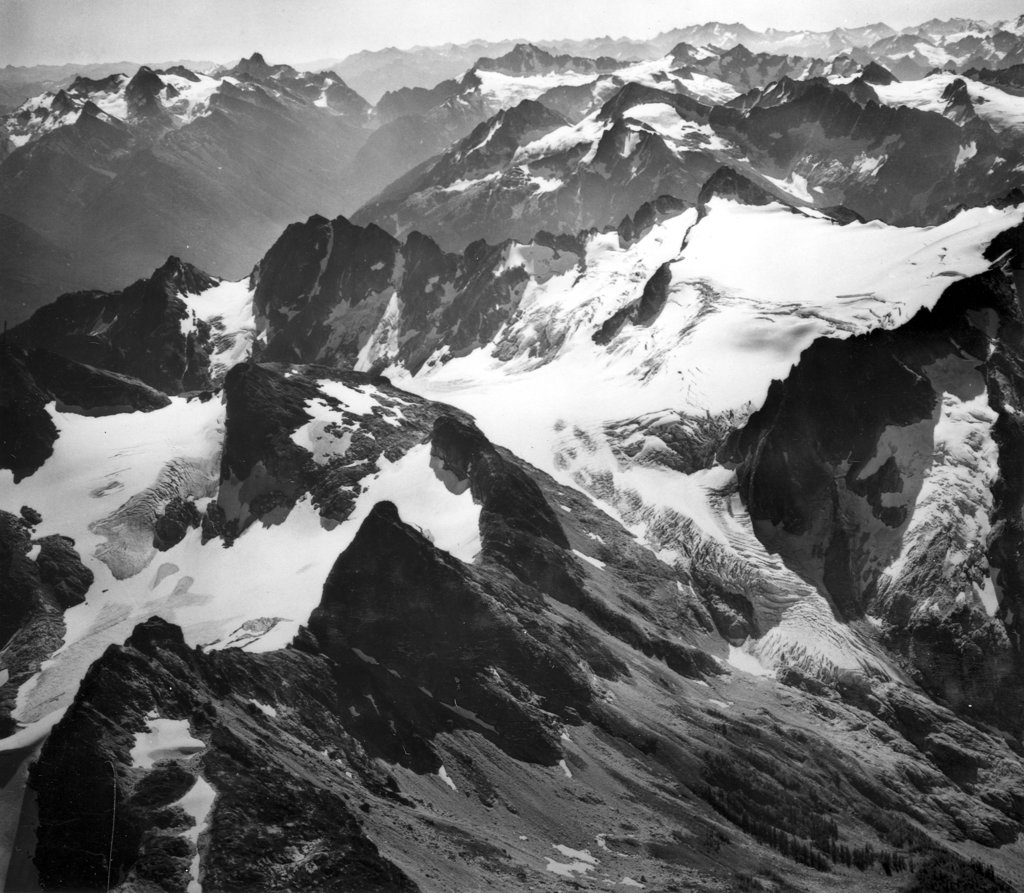