1 458 m
Elevation
Elevation is the altitude of a place
above sea level.

647 m
Prominence
Peak’s prominence is the least
vertical to be covered to get from the
summit to any other higher terrain.

Proportional Prominence 1 052 m
Location
34.874717 N  -83.811076 W
Brasstown Bald is the highest point in the U.S. state of Georgia. Located in northeast Georgia, the mountain is known to the native Cherokee people as Enotah. The name in English is derived from a mistaken translation of the term for a former Cherokee village nearby, located along the upper Brasstown Creek (named in English from the same error) feeding the Hiawassee River.

Across the North Carolina state line, immediately north of the mountain, are other places named in that error of English settlers: Brasstown, a community in the Brasstown township of Clay County, North Carolina.

On a clear day, it is possible to see the tall buildings of Atlanta from the summit. The U.S. Forest Service has webcams atop the observation tower, and a RAWS weather station further down the mountain. The public can drive to the top via Georgia State Route 180 Spur.
There's a trail leading to the summit. 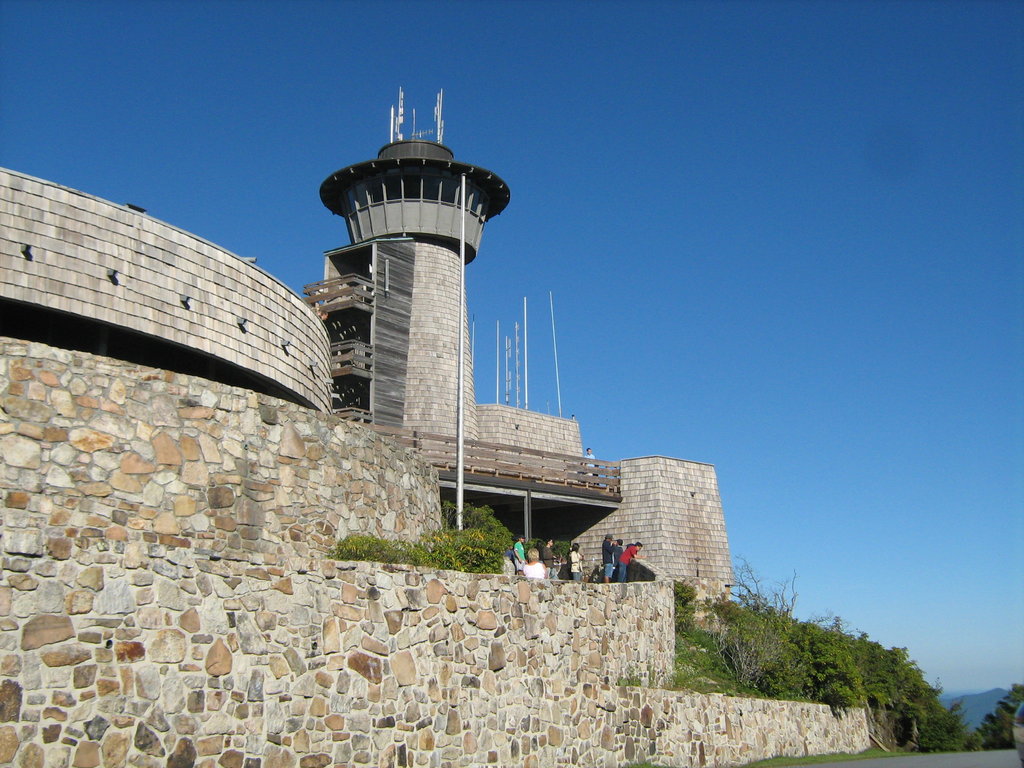 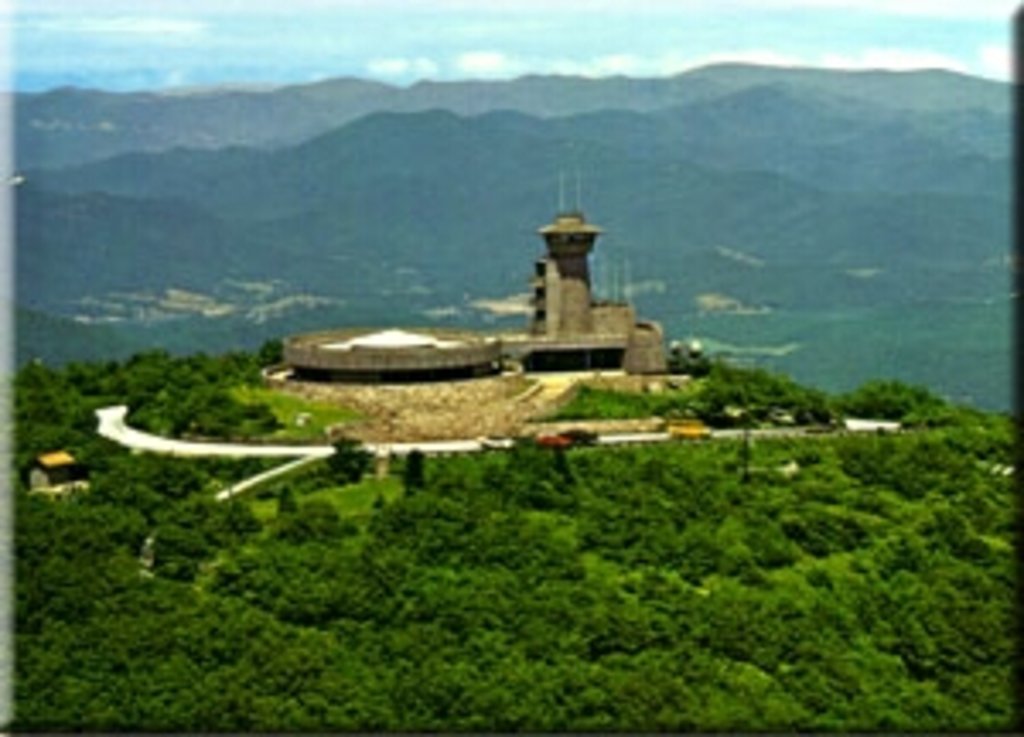