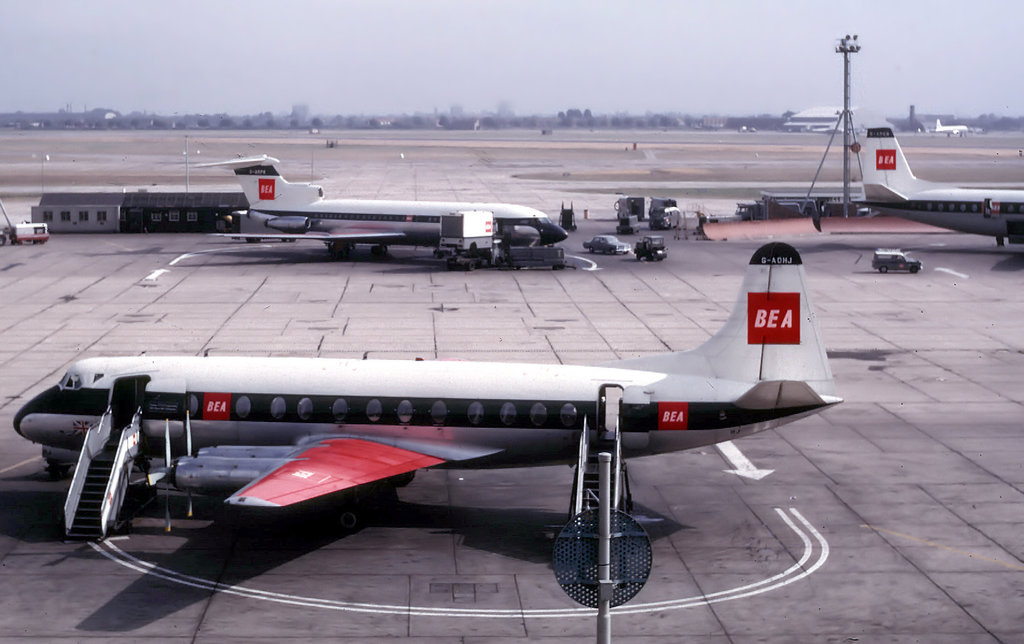 Add photo
1 174 m
Elevation
Elevation is the altitude of a place
above sea level.

984 m
Prominence
Peak’s prominence is the least
vertical to be covered to get from the
summit to any other higher terrain.

Ben More (Scottish Gaelic: A' Bheinn Mhòr, meaning "the great mountain") is a mountain in the southern Highlands of Scotland, near Crianlarich. It is the highest of the so-called Crianlarich Hills to the south-east of the village, and there is no higher land in the British Isles south of Ben More. It is separated from Stob Binnein (1,165 m) by the Bealach-eadar-dha Beinn, meaning "col between two hills".

The simplest ascent starts from Benmore Farm on the A85. Initially one should follow the path leading up Benmore Burn, before leaving this path and heading up the northwest ridge of Ben More. The ridge is unrelentingly steep, rising 1,000 metres (3,281 ft) in about 2.5 miles (4.0 km). The north-east ridge may prove a preferable alternative, being craggier and less steep. To reach this the walker should follow the burn of Allt Coire Chaorach, before striking for the ridge of Sròn nam Fòirsairean once clear of the forestry that cloaks the lower slopes of this side of Ben More. This route is around 5 kilometres (3.1 mi) long.

Ben More is often climbed in conjunction with Stob Binnein by descending to the Bealach-eadar-dha Beinn and then on to the second peak. Descent may be made from the col direct to Benmore Burn.

Ben More's north side contains a long-lasting snow patch, which – uniquely in the Southern Highlands – is named on a 1:25000 Ordnance Survey map, and is called the Cuidhe Chrom (crooked wreath), on account of the shape it forms in late spring/early summer. This patch frequently lasts until well into June and sometimes July. The similar name Cuidhe Cròm appears as a summit near Lochnagar.

In the event of an incident, Killin Mountain Rescue Team are on duty.

A webcam located at the eastern edge of Crianlarich captures Ben More. It provides updates every 10 minutes. See http://www.benmorewebcam.co.uk
There's a trail leading to the summit.