1 492 m
Elevation
Elevation is the altitude of a place
above sea level.

166 m
Prominence
Peak’s prominence is the least
vertical to be covered to get from the
summit to any other higher terrain.

Location
49.03828 N  -119.336078 W
Anarchist Mountain is a mountain in British Columbia, Canada, which rises 1,491 metres (4,892 ft) above sea level. It is located east of the town of Osoyoos, very near the US border leading to Grand Forks. The term is used primarily to refer to the rural district around the summit and its communities, and also to the Crowsnest Highway with its long climb up the mountainside from the floor of the Okanagan Valley at Osoyoos, just below.

The name was officially adopted 6 June 1922 to refer to the plateau between Osoyoos, the town of Rock Creek, and the town of Sidley. Anarchist Mountain and Sidley were both named after Richard G. Sidley, a settler from Ontario who arrived in 1885, was appointed the first postmaster of Sidley in 1895, and was later made Justice of the Peace and Customs Officer. Sidley's political views were unusual for his time; he was often called an anarchist, and this plateau became known locally as "the anarchist's mountain". Before Sidley, English speaking settlers called this summit Larch Tree Hill. 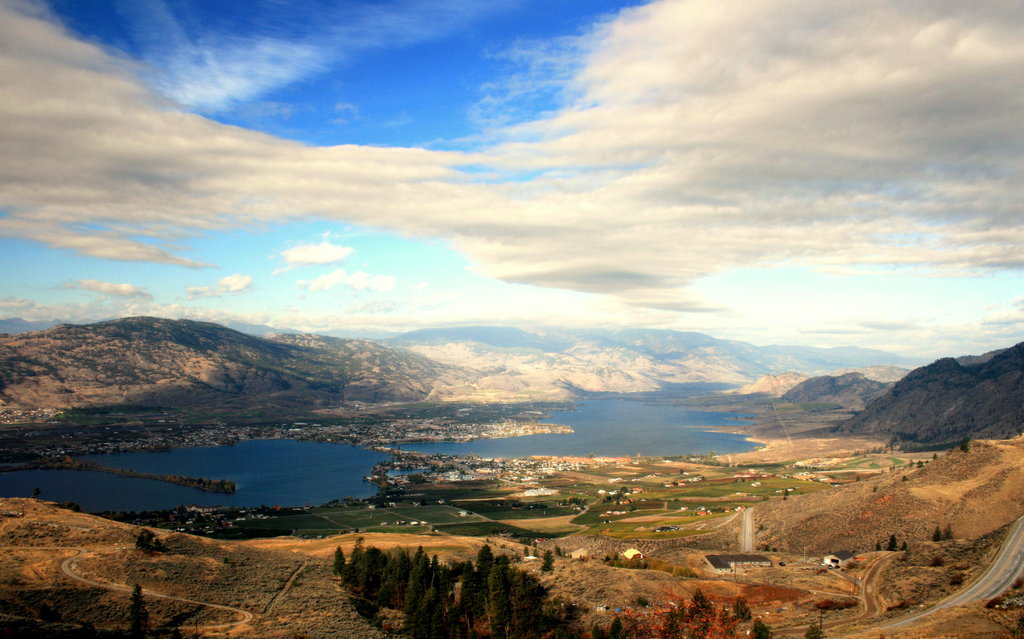