Reserva de la Biosfera Sierra de Huautla is a mountainous protected region in the state of Morelos in Mexico that’s known for its stunning landscape and exceptional biodiversity. The park stretches from west to east along the state’s borders with Puebla and Guerrro and it contains 69 named summits, the highest of which is Cerro El Potrero de Los Burros (1,917 m/6,289 ft) with a prominence of just 103 meters (338 feet). 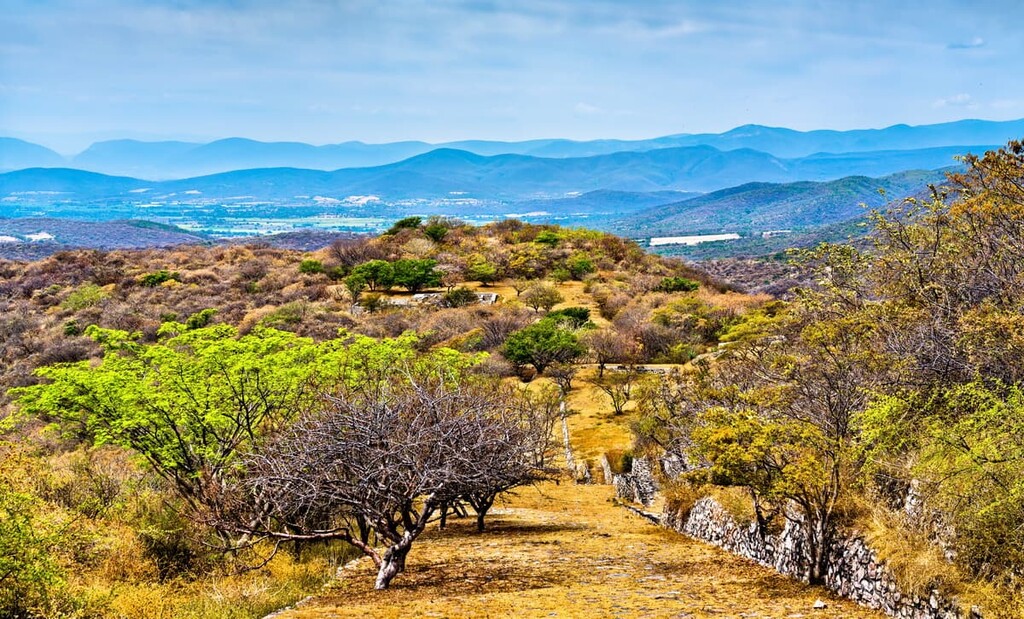 Reserva de la Biosfera Sierra de Huautla encompasses 590 square kilometers (228 sq. mi) of protected dry forest and rough desert peaks in the south of the small Mexican state of Morelos, on its border with the states of Puebla to the southeast and Guerrero to the southwest. Located a little over 100 kilometers (62 miles) due south of downtown Mexico City, Sierra de Huautla is a very accessible park for international hikers.

Reserva de la Biosfera Sierra de Huautla is located within Mexico’s Balsas River Basin, and features a notably rugged topography, with as many as 69 named summits inside its bounds, the vast majority of which are between 1,200 and 1,900 meters (4,000 and 6,200 ft) in elevation. The park’s highest peak is Cerro El Potrero de Los Burros (1,917 m/6,289 ft), a name that roughly translates to “Donkey Pasture Mountain” in English.

Large valleys are found in the northern section of the park, with most of the rest of the terrain chock-full of hills and small peaks. The Río Amacuzac marks the park’s southwestern border with Guerrero, winding due south where the state of Puebla meets Guerrero.

The peaks within Sierra de Huautla are a part of the Cordillera Neovolcánica (also known as the Trans-Mexican Volcanic Belt), a vast volcanic mountain range that spreads laterally across south-central Mexico. The range contains 9,180 named mountains, including Pico de Orizaba (5,636m/18,491ft), which is the highest and most prominent peak in Mexico, and both the highest volcano and the third highest summit on the North American continent.

As mentioned above, the peaks in the reserve at Sierra de Huautla are volcanic in origin and are part of the Cordillera Neovolcánica (also known as the Trans-Mexican Volcanic Belt). This volcanic range was formed via the subduction of the Cocos and Rivera plates below the larger North American plate to the northeast. As a result, the rocks here are a variety of volcanic (igneous) rock, frequently accompanied by continental sediments of lacustrine deposits of gypsum.

The peaks within Sierra de Huautla are on the far southern boundary of the range, and much lower in elevation than the taller central Cordillera Neovolcánica mountains like Pico de Orizaba and Popocatépetl, so more overt volcanic characteristics like lava domes and calderas are less common here.

There are over 900 native species of vascular plants found in the reserve, though there is only one endemic species of flora, the legume Brongniartia vazquezii, found in Sierra de Huautla. Other common species of flora include tepehuaje (genus Leucaena), holywood (Guaiacum sanctum), Espino shrubs, and mesquite.

There is a vast array of species of fauna in Huautla, too, including scorpions, military macaws, and Balsas screech owls. Of particular note are a number of felines, including pumas, bobcats, ocelots, margays, and jaguarundis.The blue-footed booby, chachalaca, coatimundi, beaded lizard, black iguana, cacomistle, and white-tailed deer are also found within the park. There are also quite a few butterflies in the reserve, including 44 known species.

Human settlements in the state of Morelos date back to at least 2000 BCE., when groups of the Tlahuica Aztec people began agricultural production in the region. Spaniards arrived in the area after the conquest of Tenochtitlán (Mexico City), in 1521, at which point the native Tlahuicas began growing and refining sugar cane as opposed to cotton, to satisfy their new masters under the Spanish hacienda system (a system of agricultural subservience and indentured servitude similar to Europe’s feudal system).

Cuautla, a small town around two-dozen kilometers (24 km/15 mi) north of the park, saw one of the pivotal battles in the Mexican War of Independence, when Royal Army forces besieged the town in 1812 for 58 days and it was successfully defended by rebels led by Jose Maria Morelos (the namesake of the state). The battle was a critical early win for the rebels, and many historians cite it as playing a major role in Mexico’s eventual victory and independence from Spain in 1821.

According to UNESCO, many in the population have begun to migrate to larger cities or to the United States. As a result, a sizable portion of the local economy consists of money transferred locally from abroad. That said, recently many sustainable agricultural production (primarily fruit) and ecotourism projects have had success in the region.

Sierra de Huautla was declared a Biosphere Reserve on September 8, 1999, and formally inaugurated as part of Mexico’s “El Hombre y la Biosfera” (Man and Biosphere) program in 2006. That same year, it was designated as a UNESCO World Biosphere Reserve.

Cathedral of Cuernavaca, near Taxco, Mexico

The trails in Sierra de Huautla are generally quite rugged and often fairly untracked, so guides are recommended. One of the most popular day trips involves trekking up to the summit of La Piedra Desbarrancada, where visitors can get a superb view of the El Limón valley. However, organizing logistics for visiting the reserve can be challenging, so hiring a local guide is often the best choice.

Looking for a place to stay near Sierra de Huautla? Here are some of the best cities and towns to check out:

Mexico City is the capital and largest city in Mexico as well as the largest city in North America by population, with nearly nine million residents. The city is one of the most important financial and cultural centers in the world and it has a metropolitan area housing over 21.3 million people, which makes it the second-largest in the Western Hemisphere, behind São Paulo in Brazil.

Mexico City has a long and storied history that dates back at least as far as the 1300s (it was once the Aztec capital Tenochtitlán). To this day, it serves a vital role as a transportation hub for the country, as it is home to Mexico City International Airport, the busiest in Latin America.

Cuernavaca, the capital of Morelos, is located halfway between Mexico City and Sierra de Huautla (50 km/31 miles), to the south of the Tepozteco Mountains. Though Mexico City isn’t all that far from the park, Cuernavaca is the closest major city to the reserve, thanks to its population of about 366,000 people.

The city is home to a historic colonial center that features sites such as the sixteenth-century Palace of Cortés, the former home of famed Spanish conquistador Hernán Cortés. The palace is now a history museum, featuring a vast array of murals from legendary Mexican painter Diego Rivera.

Located to the southwest of the palace is the Cuernavaca Cathedral, a sixteenth-century walled monastery complex, which houses a historic mural depicting the martyrdom of Philip of Jesus, Mexico’s first saint, alongside 25 other Christian missionaries in Japan in 1597 during the Warring States Period. The mural spans 400 square meters (4,300 sq. ft) of the interior walls of the cathedral.

Guerrero’s Taxco is another relatively large township, that’s located due west of the park. The town, which houses a population of about 98,000 people, is known for its silver jewelry production and historic Spanish colonial buildings.

Plaza Borda, the main square, houses a famous eighteenth-century church, the Santa Prisca, which features a rose-colored facade and stone towers. The town’s cultural center, Casa Borda, is home to a number of works from local artists, in addition to hosting theatrical and musical events.

Limited primitive camping options are available inside the park, but restrictions vary based on the season. Some of the small townships inside Sierra de Huautla also house homestays through platforms such as Airbnb, but most tourists opt to stay outside the park in cities like Cuernavaca, due to the limited infrastructure in the small villages of Sierra de Huautla, and the park’s relatively close distance to Mexico City. 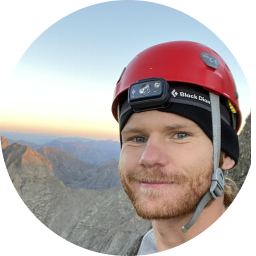 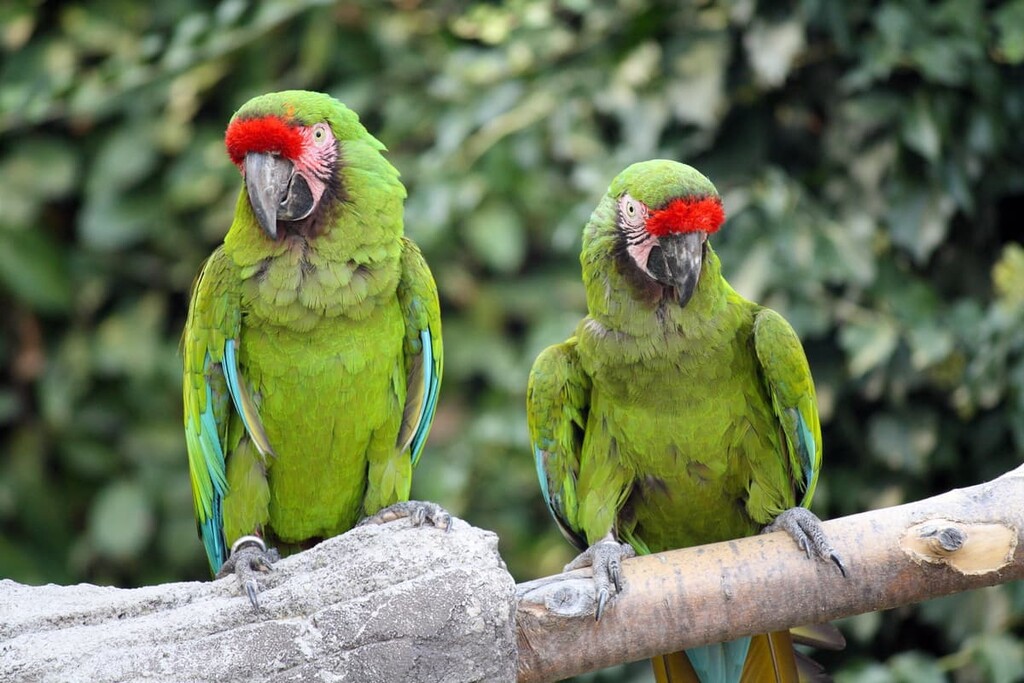 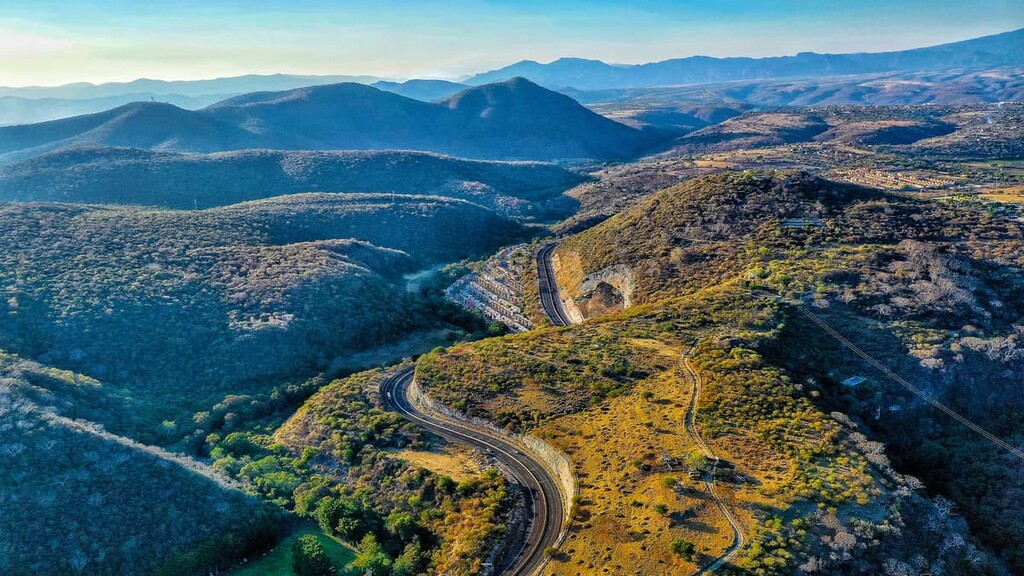 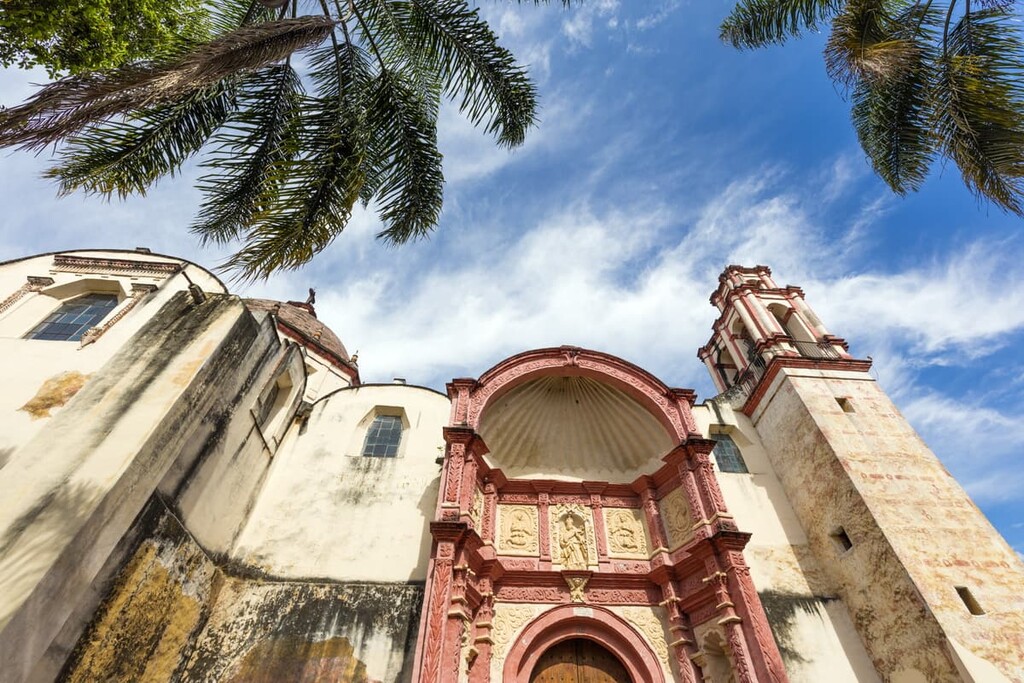 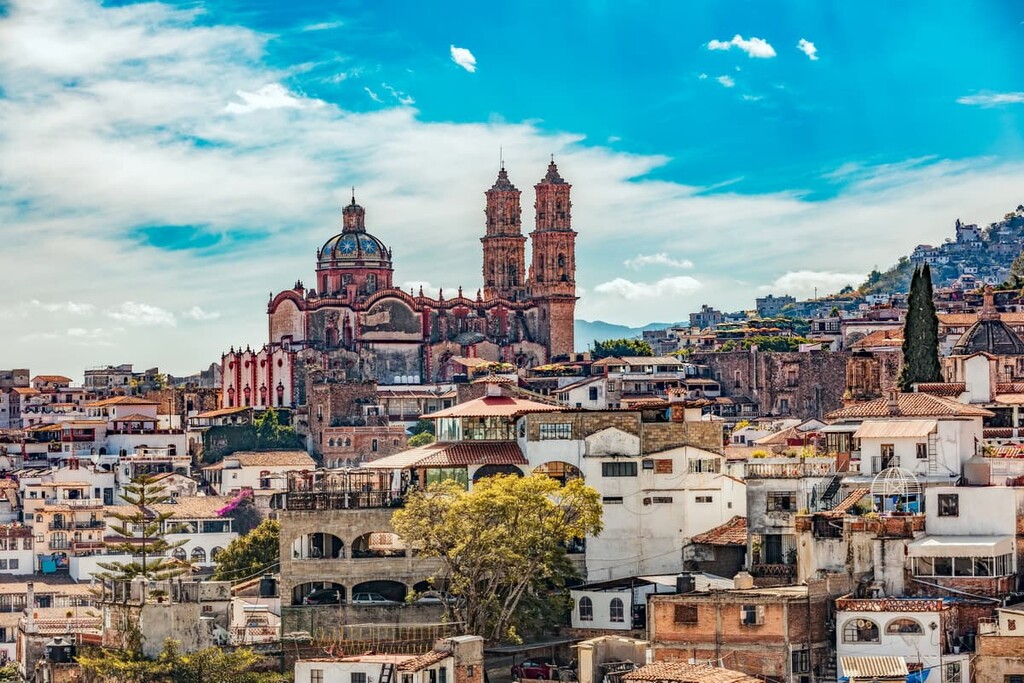