Currently, there is a petition to add more than 125,000 acres of permanently, federally protected wilderness to the forest. This initiative, which has been named the Wild Olympics, Wild and Scenic River designation would be extended to 19 rivers, and several old-growth and ancient forests would be permanently protected from deforestation and logging.

Many of the Olympic Mountains most notorious peaks are protected by the Olympic National Forest including Mount Washington, Mount Fricaba, Buckhorn Mountain, Iron Mountain, and Mount Skokomish.

The Olympic National Forest is a popular destination for outdoor enthusiasts looking to hike amidst lush temperate rainforests, climb glacier-laden peaks, or explore scenic lakesides. There are over 250 miles of trails to choose from, as well as 8 Nature Trails that provide interpretation and information on the region's unique features and history.

The Forest is also surrounded on three sides by saltwater – The Pacific Ocean to the west, Strait of Juan De Fuca to the north, and various canals and bays of Puget sound to the east. Not to mention, the Olympic National Forest contains five large lowland lakes – Lake Quinault, Wynoochee Lake, Lake Cushman, Lake Ozette, and Lake Crescent – making this region an excellent destination for swimming, boating, fishing, and general water recreation.

A local favorite, Mount Townsend is an excellent year-round option for hikers looking for panoramic views of Puget Sound and the surrounding snow-capped summits. The most popular trek is known as the ‘upper trailhead,’ which climbs 3,000 feet in 4 miles and meanders over open alpine slopes and through dense forest. At the top, hikers are rewarded with iconic views of Washington’s most beloved volcanoes, Mount Baker, Glacier Peak, and Mount Rainier, as well as awe-inspiring views of famed Olympic summits like Mount Constance, Warrior Peak, Mount Mystery, and Mount Deception.

Just about every type of traveler can appreciate the wide, well-maintained footpath to Lena Lake. This popular 3.6-mile trek climbs moderately through old-growth forest to the secluded shoreline of a beautiful sub-alpine lake that was formed by a rockslide over 5,000 years ago. Hikers that are looking for more of a challenge can also continue on to Upper Lena Lake, an additional 3.5-mile trek that crosses a creek and ascends above the treeline and offers views of Mount Bretherton and Mount Lena.

Another popular year-round destination for Washington locals, the modest grade to the top of Mount Walker makes it the go-to route for hikers looking for a short and sweet ascent to a stunning view. Walker is best-known for its incredible display of rhododendrons in May and June, and its stunning views of the Hood Canal Bridge, Mount Baker, and Welch Peaks. Mount Walker also happens to be the only peak facing Puget Sound that has a road to the summit.

Sitting in the northern foothills of the Olympic Mountains, are the dazzling waters of the glacially-carved Crescent Lake. Aside from its natural beauty, Crescent Lake is a popular destination for kayaking, sailing, or kicking back at the beach. There are also several scenic hiking trails in the region, including Marymere Falls, Mt. Storm King, and Pyramid Mountain.

Mount Storm King, in particular, is a popular and challenging, 2.2-mile trail that steadily climbs above the Barnes Creek Valley and offers stunning views of Crescent Lake and the Strait of Juan de Fuca. It’s worth mentioning, however, that this trek isn’t for the faint of heart. In just a short distance, you’ll need to cross over a ridge and use a series of ropes to climb to the top.

Mount Ellinor – Mount Ellinor is the southernmost prominence on the eastern front of the Olympics. One of the most popular mountain climbs on the Olympic Peninsula, the trek to Mount Ellinor offers a steep 4-mile (RT) ascent to panoramic views of the Pacific Northwest. On a clear day, it’s possible for hikers to catch a glimpse of Washington icons like Mount Rainier, Mount Baker, Mount St. Helens, Mount Adams, and Mount Olympus.

Mount Washington - Mount Washington is a 4-mile (RT) scramble in the Olympic Range that navigates exposed ledges and climbs 3,000-feet in elevation. Some route-finding skills are required, but for those willing to put in the effort, Mount Washington guarantees stunning views of Puget Sound and just about every major mountain in Washington State. There are several trails to the summit, but this peak isn’t recommended for beginners.

Highway 101 is known to be one of the most scenic routes in Washington State. Traversing 320 miles of the Olympic Peninsula, Highway 101 is the perfect way to experience all of the unique regions in the Olympic National Forest including temperate rainforest, saltwater beaches, and the Olympic Mountains. There are also several small towns along the highway to grab a bite to eat, stay a night or two, or spend the afternoon shopping.

Several small towns are scattered throughout the Olympic region. Generally speaking, the Olympic Forest and accompanying national park can be divided into four sections, to help narrow down accommodation and travel options. Noteworthy cities include:

Popular accommodations in Port Angeles include the Olympic Lodge, Eden by the Sea, and Sea Cliff Gardens.

Port Townsend, a town known for its charming boutiques, art galleries, restaurants, and tree lined historic streets, is located near the Strait of Juan de Fuca at the northeastern tip of the Olympic Peninsula. The town is teeming with quaint historic hotels and Airbnbs, making it the perfect place to unwind after a day exploring the Olympic National Forest.

The Quinault Valley is generally referred to as a wilderness gateway to alpine meadows, glimmering lakes, and rugged peaks. Sitting at the southwestern portion of Olympic National Park, Quinault is generally the go-to destination for visitors hoping to trek through the incredible temperate rain forests of the Olympics. Quinault has a variety of accommodations, ranging from campgrounds to cabins and Airbnbs. However, the most popular lodge in this region is the Lake Quinault Lodge, a historic lodge that sits in the heart of the Quinault Rain Forest. 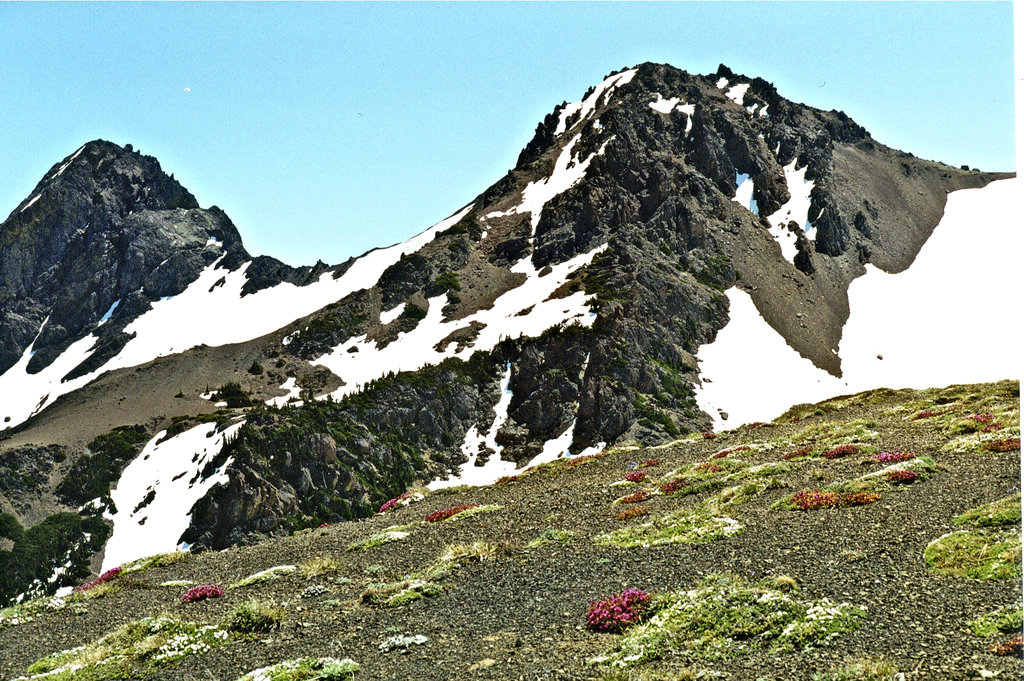 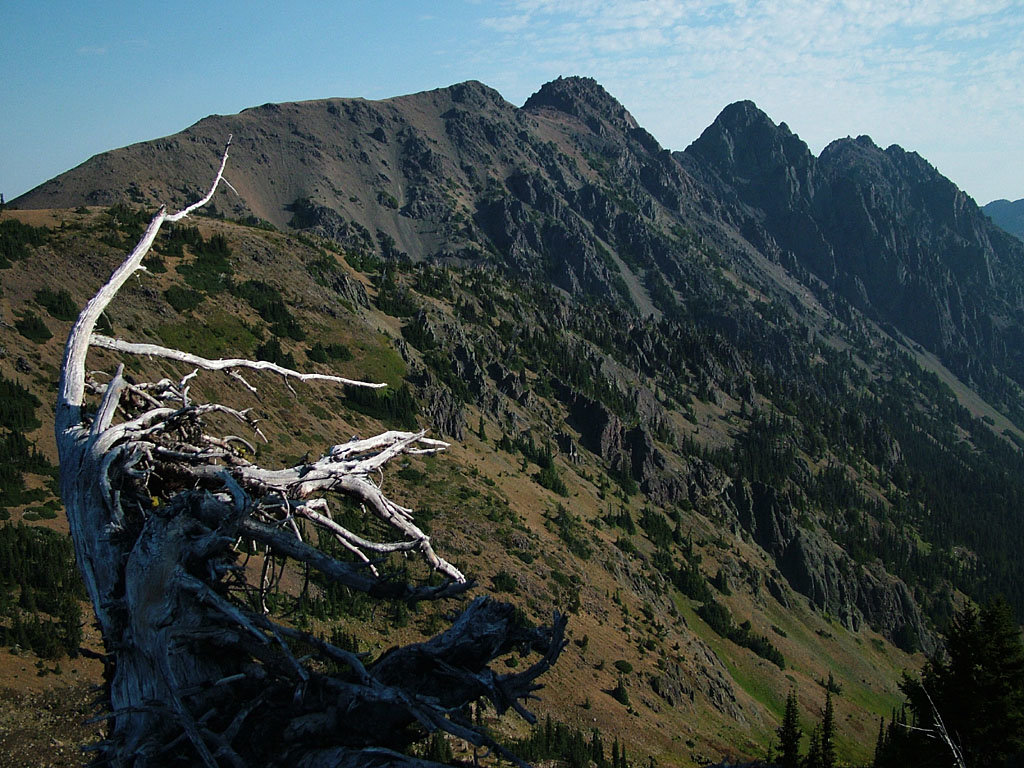 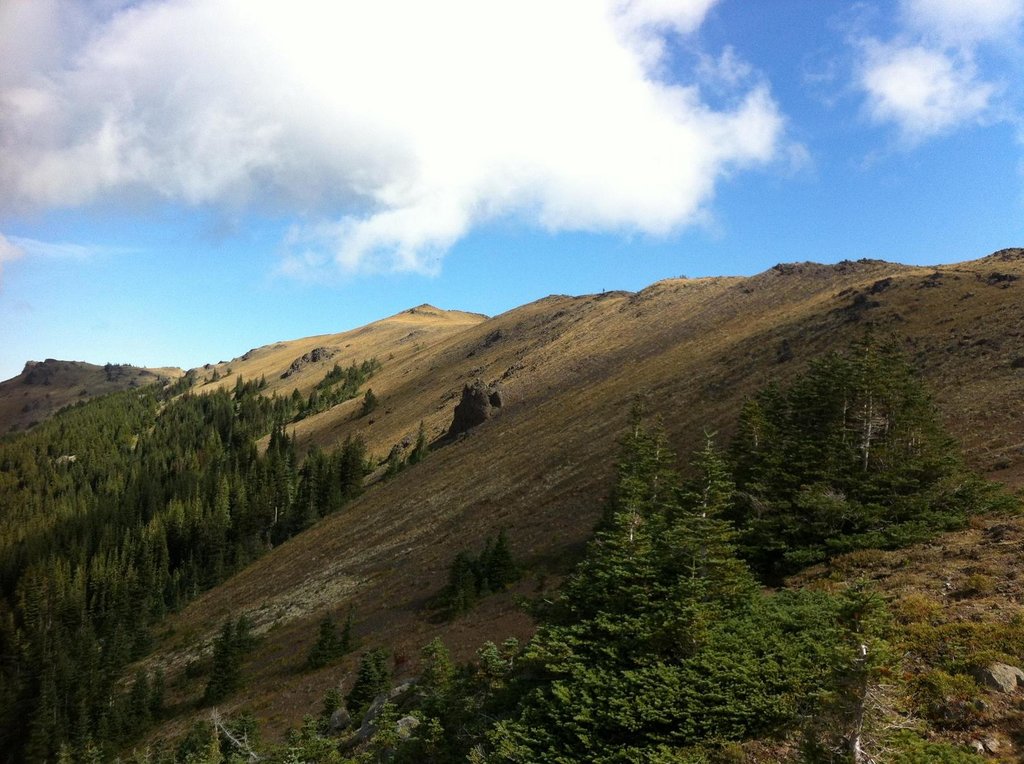 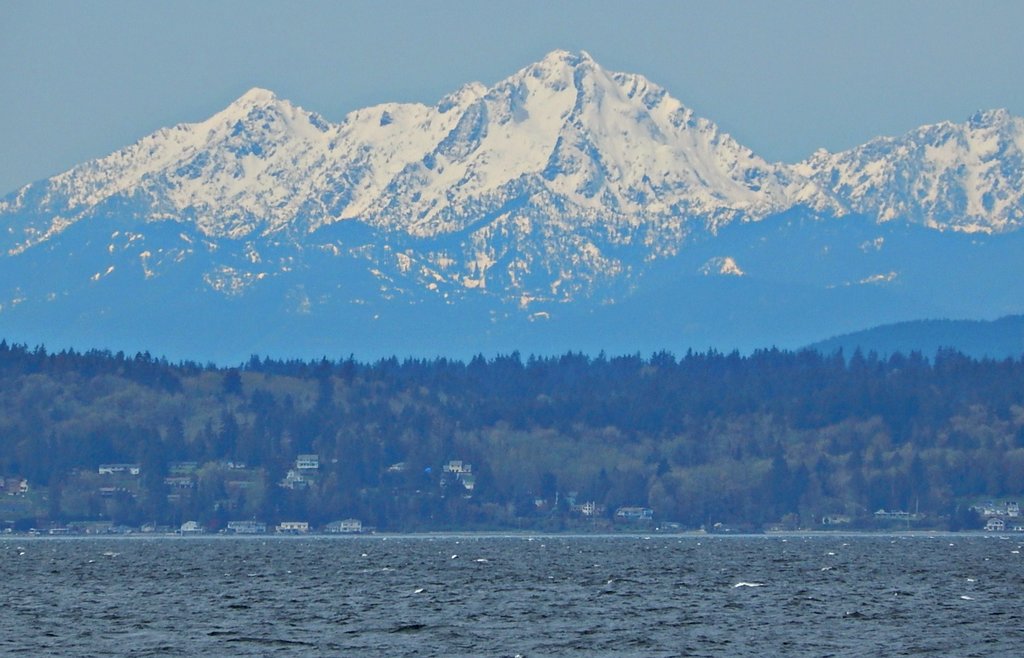