Gangotri National Park is a protected area that’s known for its mountainous landscape, forests, and glaciers. The park is located in the Uttarkashi District region of the state of Uttarakhand in northern India. It contains 63 named mountains, the highest and most prominent of which is Chaukhamba I (7,138 m/ 23,419 ft).

Gangotri National Park is situated in northern India in the Uttarkashi District of the state of Uttarakhand. The park spans 2,390 sq km (920 sq mi) of land across a highly mountainous part of the country.

Gangotri National Park sits along the upper catchment of the Bhagirathi River. The mountains in the park are part of the Gangotri Group of the Garhwal Himalaya, which are a subrange of the easter Himalaya.

The northeastern section of the park forms the international boundary of India and Tibet (China). Within the snow capped Himalaya peaks lies the Gaumukh Glacier along with the headwaters of the Ganges River. Furthermore, alpine meadows in the park provide ideal conditions for much of the region’s flora and fauna.

The high, steep ridges of the park are met with deep gorges. Many of the craggy cliffs in the region are covered with massive glaciers. Meanwhile, narrow valleys run throughout the peaks, creating the drastic changes in elevation that are a distinct feature of both the park and much of northern India.

The mountains in the Gangotri National Park are part of the Gangotri Group. This group of peaks is a subdivision of the Garhwal Himalaya, which is a subrange of the Himalaya. The famous Gangotri Glacier is located in the park boundaries, and is known for being one of the primary sources of the Ganges.

The Gangotri Glacier is one of the largest glaciers in the Himalaya. The glacier spans 30 km (19 mi) in length, and it is 2 to 4 km (1 to 2 miles) wide. Common rocks found in the park include quartz, kyanite schist, granite, garnet mica schist, and augen gneiss.

The peaks of the park are situated just north of the Main Central Thrust along the Indian and Eurasian plate boundary. The Himalaya started to form during the Late Cretaceous when the Eurasian plate and the Indian plate collided, giving rise to many of the world’s tallest peaks.

The Gangotri National Park is home to high altitude ecosystems that are common in the Himalaya.

Higher elevations in the park are home to Western Himalayan alpine shrubs. Alpine meadows are also common beneath the massive glaciers. Landslides have separated many sections of the park resulting in distinct and isolated landscapes.

The park is home to over 150 species of birds along with 15 mammals. Similar to other parks in the region, Gangotri National Park is home to the ever-elusive snow leopard. Other species include brown bear, blue sheep, musk deer, Asian black bear, and the Himalayan tahr, among others.

View of the valley from the slope of Mount Meru Peak

Spanning from the fourth to the fourteenth century, the land surrounding the park was ruled by the Katyuri dynasty. When India gained its independence, the Garhwal Kingdom became the Uttarakhand state.

The park was finally established 1989 to protect the biodiversity and the cultural significance of many of the iconic peaks. Today the nearby city of Uttarkashi acts as a gateway for treks in the peaks of the park.

Despite the park’s close proximity to Uttarkashi, much of the park is relatively undeveloped. Smaller communities can be found surrounding the park, many of which are centered around grazing pastures and religious temples.

Gangotri National Park is home to numerous trails. Here are some of the top hiking areas to visit in the park:

The Gangotri-Gaumukh trail is a 37 km (23 miles) out and back route with 1,426 m (4,681 ft) elevation gain. This popular trail takes visitors to the source of the Ganges River.

After trekking through a dense forest, the trail opens up on a vast valley before climbing up to the Gangotri glacier to witness the start of this iconic river. The route is often completed over the course of multiple days.

The Gangotri to Harsi trail starts in the town of Gangorti before traveling west to Harsi. The 24.1 km (15 miles) route has 507 m (1,666 ft) of elevation elevation gain. The trail follows the Bhagirathi River and it can be completed in either direction.

Located southeast of the city of Gangotri lies the Tapovan trek. The route is 6.4 km (4 miles) long with 678 m (2,224 ft) of elevation gain. This point to point trail travels from Bhojbasa to Tapovan. Although this trail is quite rough and steep, it rewards trekkers with panoramic views of the rugged Himalaya.

Looking for a place to stay near Gangotri National Park? Here are some of the best cities and villages to check out in the region:

The nearest city to Gangotri National Park is Uttarkashi. The name Uttarkashi means Kashi of the north, and the city is also known as Somya Kashi. Uttarkashi is known for its array of temples along with its adventure based tourism.

The city has a population of around 330,000 people and it is frequently visited by tourists. Uttarkashi has a rich history tied with the practice of yoga. Popular treks that leave from the historic city include trails leading to Dodital, Dayara Bugyal, Har Ki Dun, and Kedarkantha.

Located a five hour drive southwest of Uttarkashi lies the city of Dehradun. With a metro population of 1.3 million people, Dehradun is the most populous city in the state of Uttarakhand.

The size of the city, along with a major airport, allows for Dehradun to act as the gateway to much of the region. Tourism has grown in recent decades with popular destinations including the Forest Research Institute, Tapkeshwar Temple, Malsi Deer Park, Mindrolling Monastery, and various others. The Kipling Trail also starts in the city and travels to nearby Mussoorie. 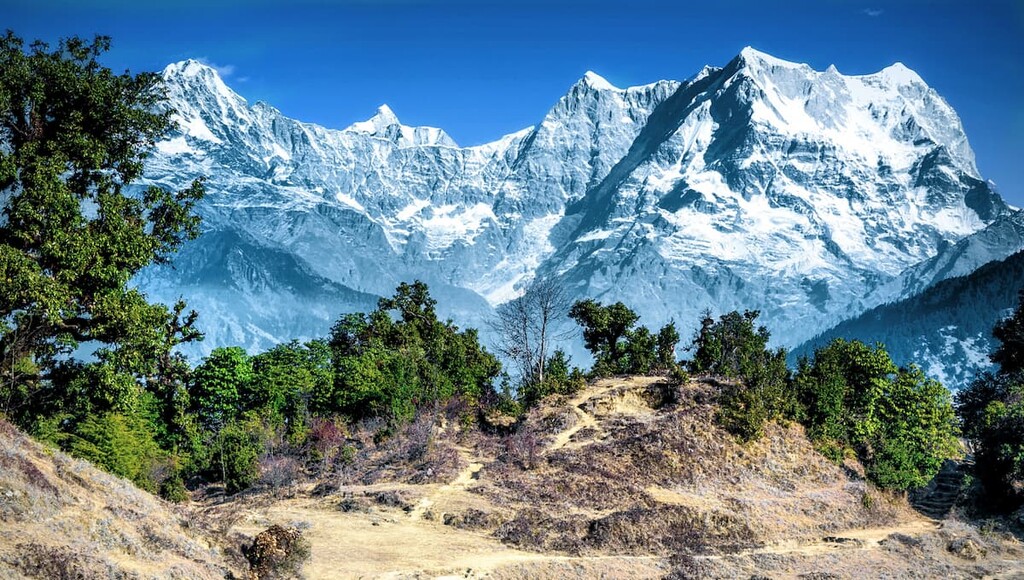 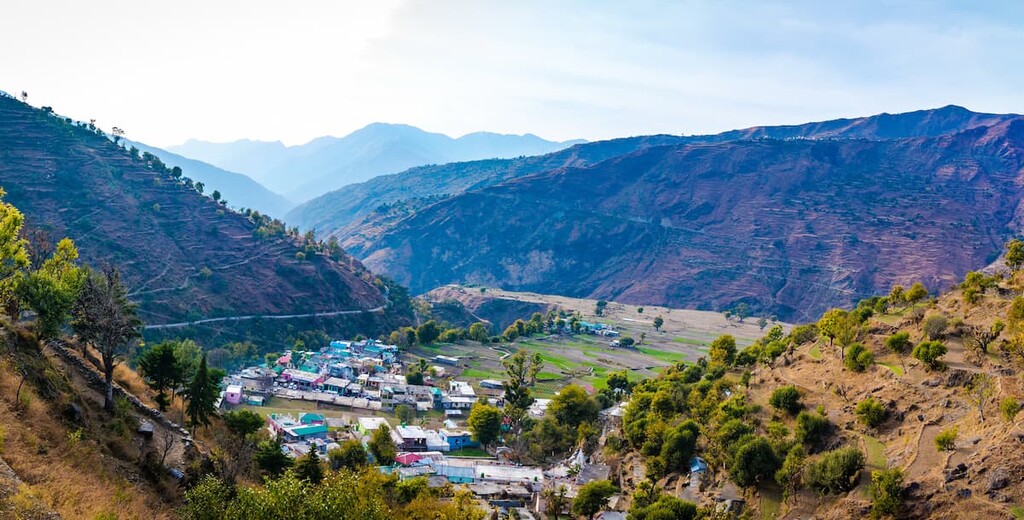 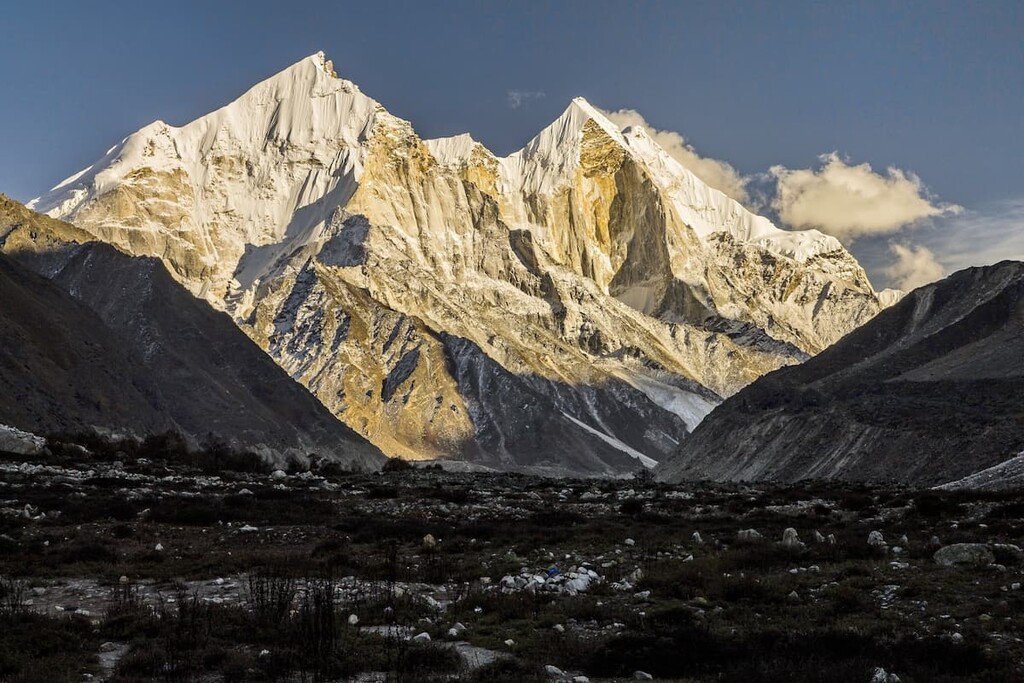 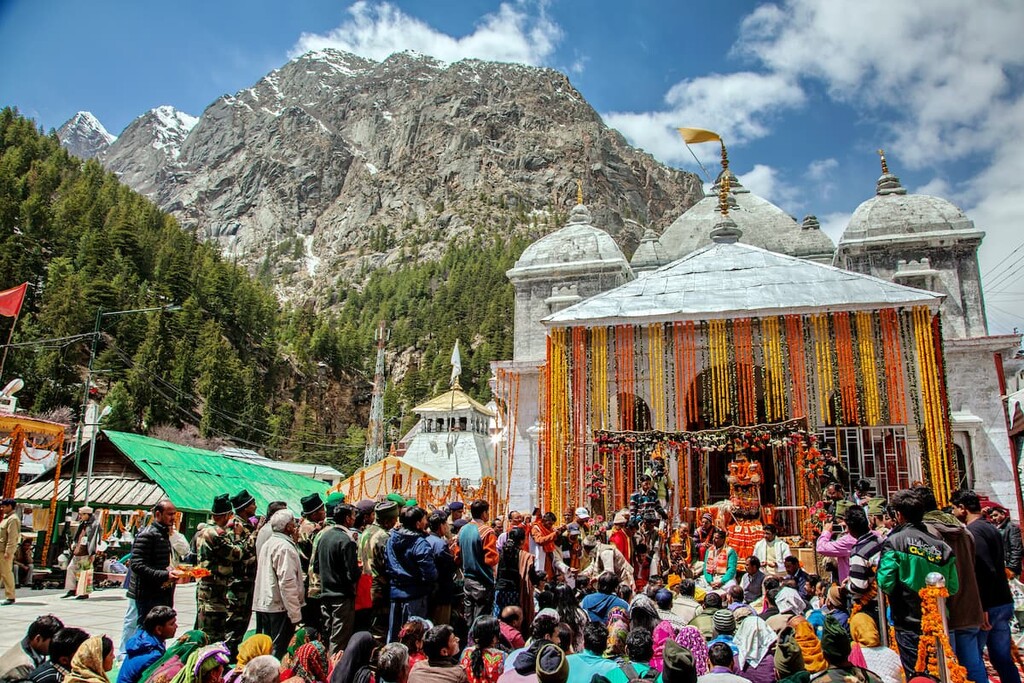 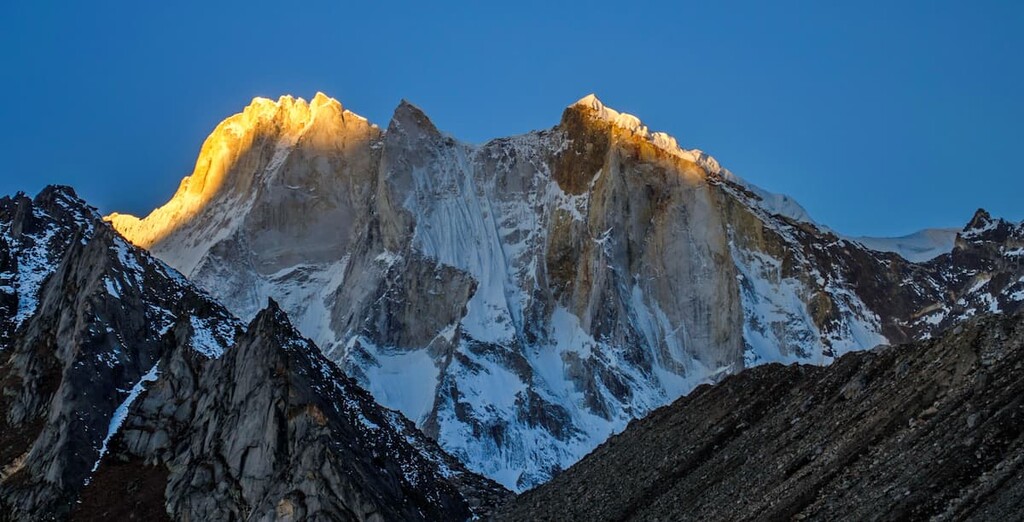 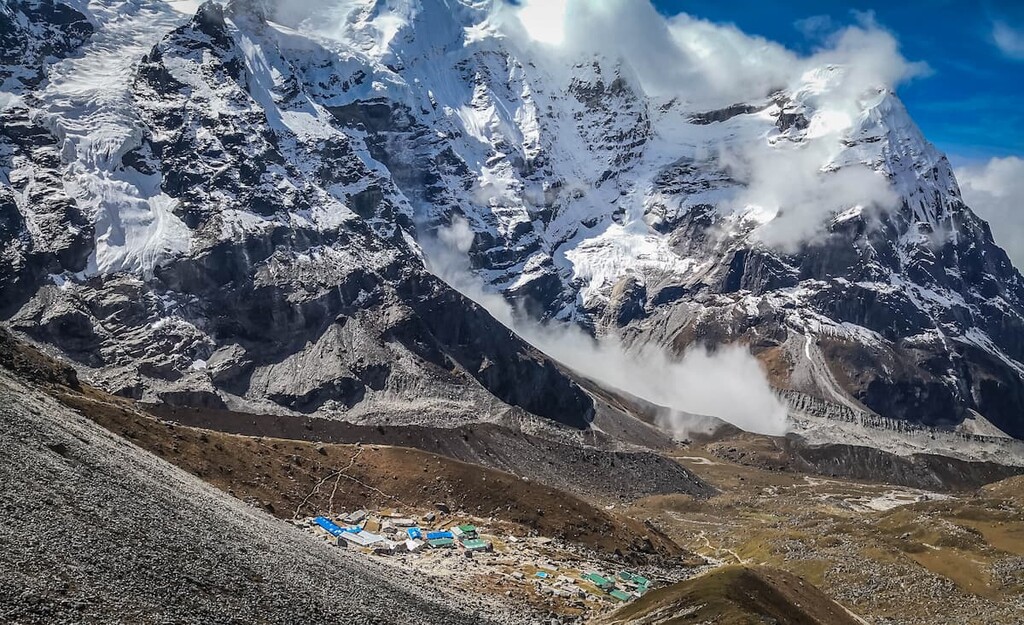 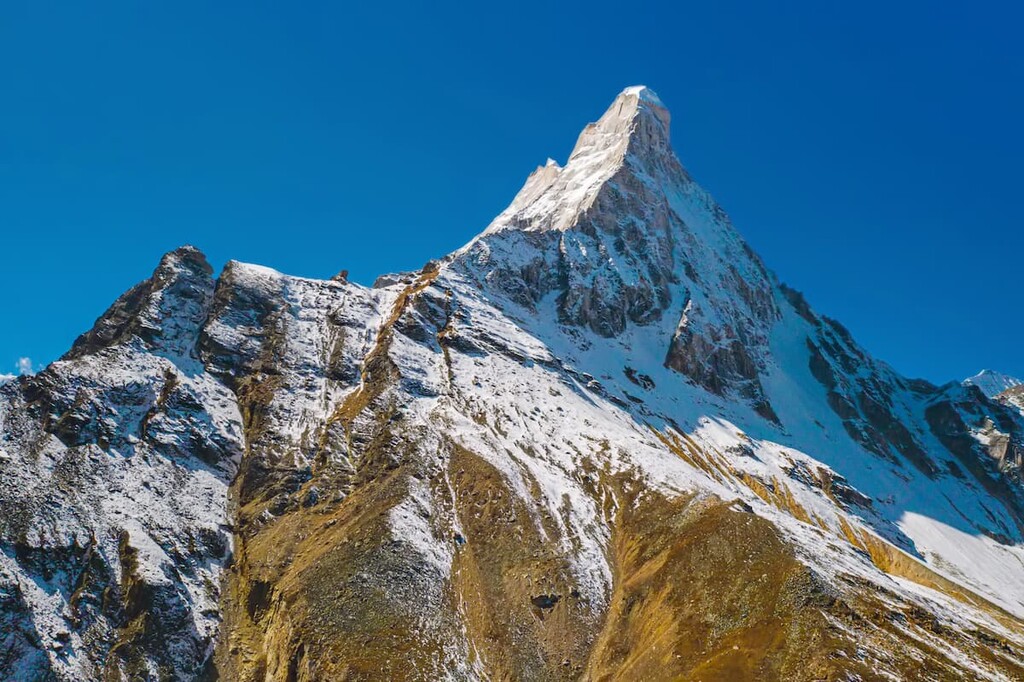