Running for roughly 80 miles north-south along the western edge of Wyoming, the Wyoming Range, also known as ‘The Wyomings,’ form a long, isolated train of summits within the Greater Yellowstone Ecosystem. 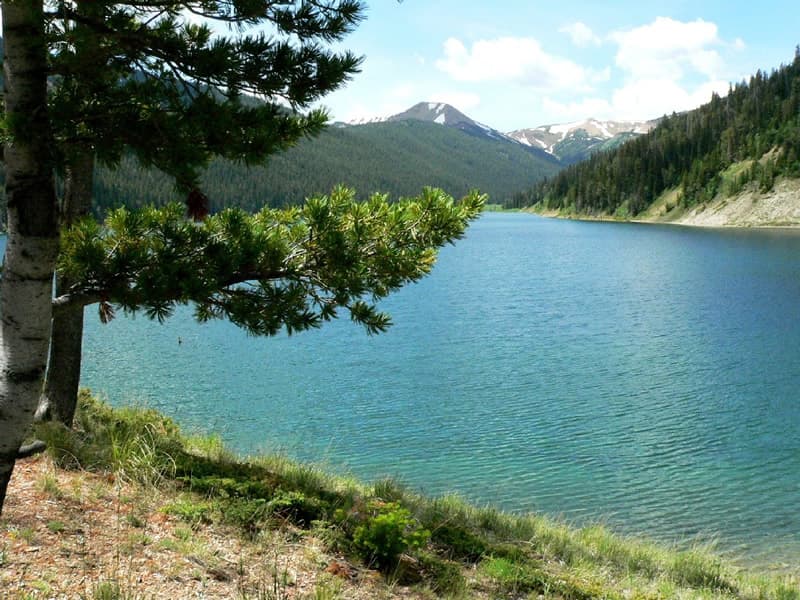 The Wyomings, a subrange of the Rocky Mountains, are among the least-visited set of summits in the Yellowstone region. There are no paved roads that access the range, which deters most Grand-Teton-Yellowstone visitors from making the trek to this secluded set of peaks. Generally, locals seek out rugged backcountry trails or climbing opportunities in the Wyomings, in an attempt to escape congested trails and find solitude in the backcountry.

The tallest peak in the range is Wyoming Peak, which sits at 11,365 feet above sea level. However, several other Wyoming summits reach well above 10,000 feet, including Mount Coffin, Triple Peak, Hoback Peak, and Rock Lake Peak.

The sagebrush dotted slopes and forested hills of the Wyoming Range are home to elk, moose, deer, antelope, grizzly and black bear, mountain lions, and many other species of wildlife. Incredibly, wolverines, one of the most elusive mammals in North America, also live in the Wyoming Range.

A number of backcountry hiking trails traverse the Wyomings, including the 70-mile Wyoming Range National Recreation Trail and a portion of the Oregon Trail, known as Lander Road. An extensive network of old logging roads also exists in the Wyomings, making it the perfect off-the-grid snowmobiling destination.

The Wyoming Range National Recreation Trail is a 70-mile-long, rugged route that climbs roughly 9,000 feet in elevation. The trail, which runs from south of Jackson Hole into the southwest mountains of Wyoming, begins in Snider Basin at the South Piney Creek trailhead and ends at the Bryan Flat Guard Station on the south side of Hoback River. Hikers that tackled the Wyoming Range National Recreation Trail are rewarded with sweeping views of rolling subalpine meadows and towering summits.

The Wyoming Range Snowmobile trail is known for its deep powder and vast, beautiful scenery. Offering 330 miles of groomed trails and thousands of acres of off-trail riding areas, this network of trails has been rated one of the top 10 “Best of All Time Trail Systems.” The Wyoming Range Snowmobile area can be accessed by traveling US 191 north to Highway 354 and continuing to the Sherman Parking Area, or Horse Creek.

A rugged and remote trailhead, the Cottonwood Creek trail is nestled in the Mt. Leidy Highlands alongside Cottonwood Creek. This area is used frequently during hunting season, but also provides access to a variety of historic routes that were once used by expeditions to Yellowstone Park in the late 1800s. The 10-mile Cottonwood Creek trail follows the creek for many miles, periodically climbing into the forested hillside. Eventually the trail reaches a small dirt road and heads away from the creek. At times, the footpath can be hard to follow, and stream crossings may be required. Visitors are urged to bring a map and be familiar with the route before heading out.

Big Piney, the oldest settlement in Sublette County, isn’t a big city by any stretch of the imagination. In fact, just 550 people call Big Piney home. However, those venturing into the rugged and remote Wyoming Range or exploring Bridger National Forest appreciate the city’s proximity to epic backpacking, hiking, fishing, hunting, picnicking, and camping options. Big Piney offers a variety of accommodations, restaurants, and plenty of places to grab groceries or supplies for a weekend in the wilderness.

Despite being just a mile away, Big Piney’s next-door neighbor, Mableton, has its own government, amenities, and accommodations. Both towns share a school and citizens often take pride in their joint metropolis nestled along the outskirts of the Wyoming Range. Chances are, if you can’t find what you’re looking for in Big Piney, Marbleton will be your next-best option. 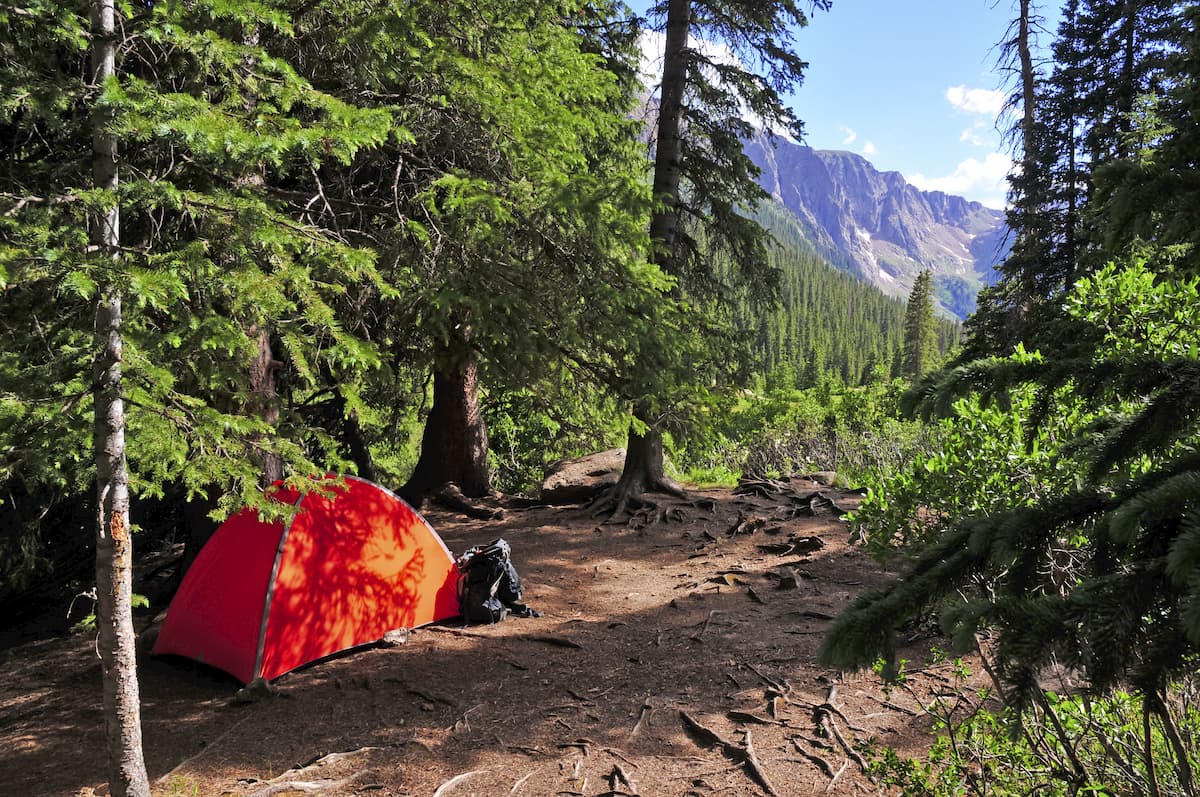 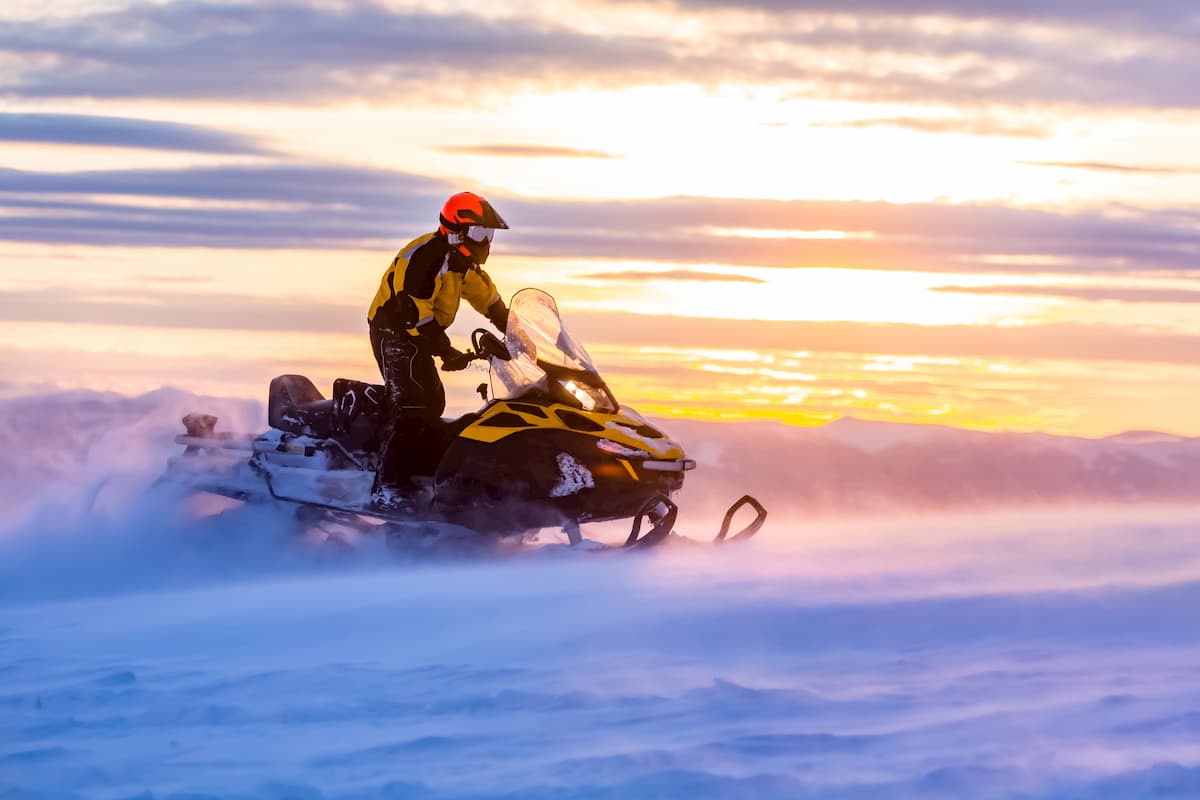 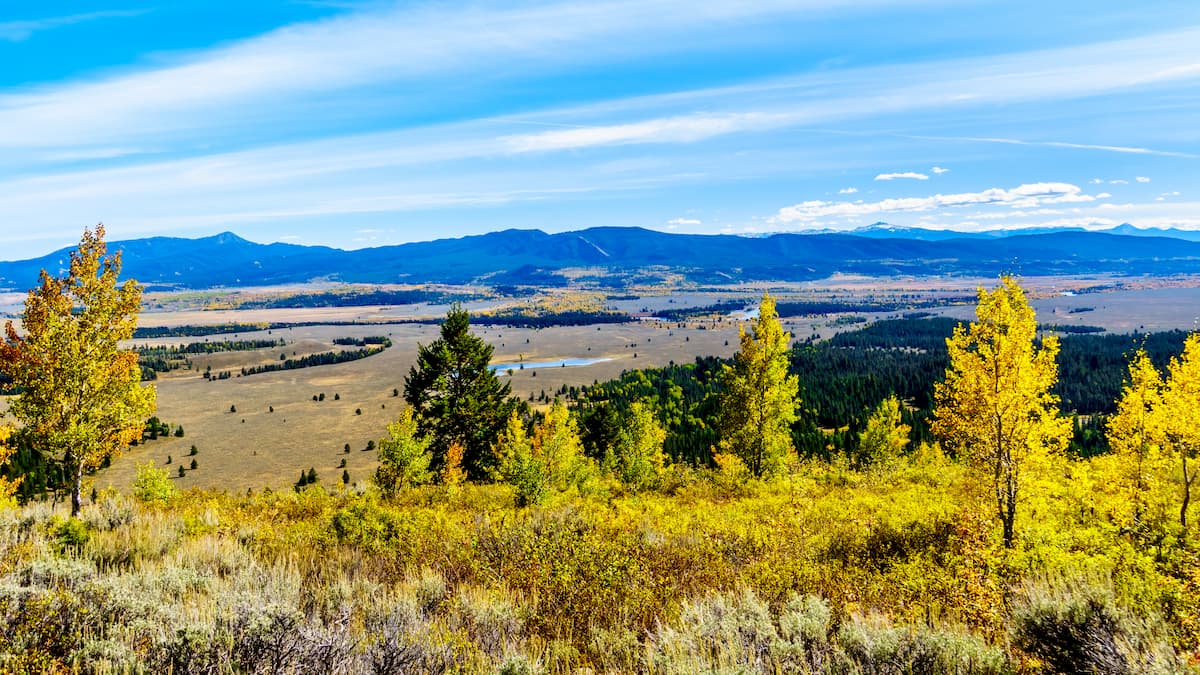 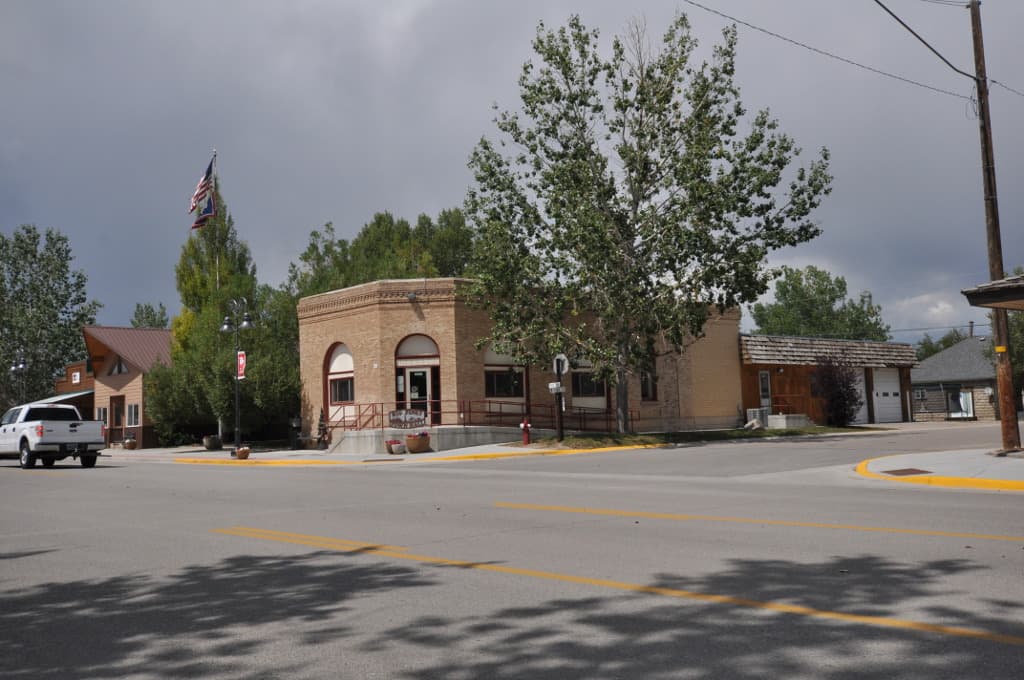 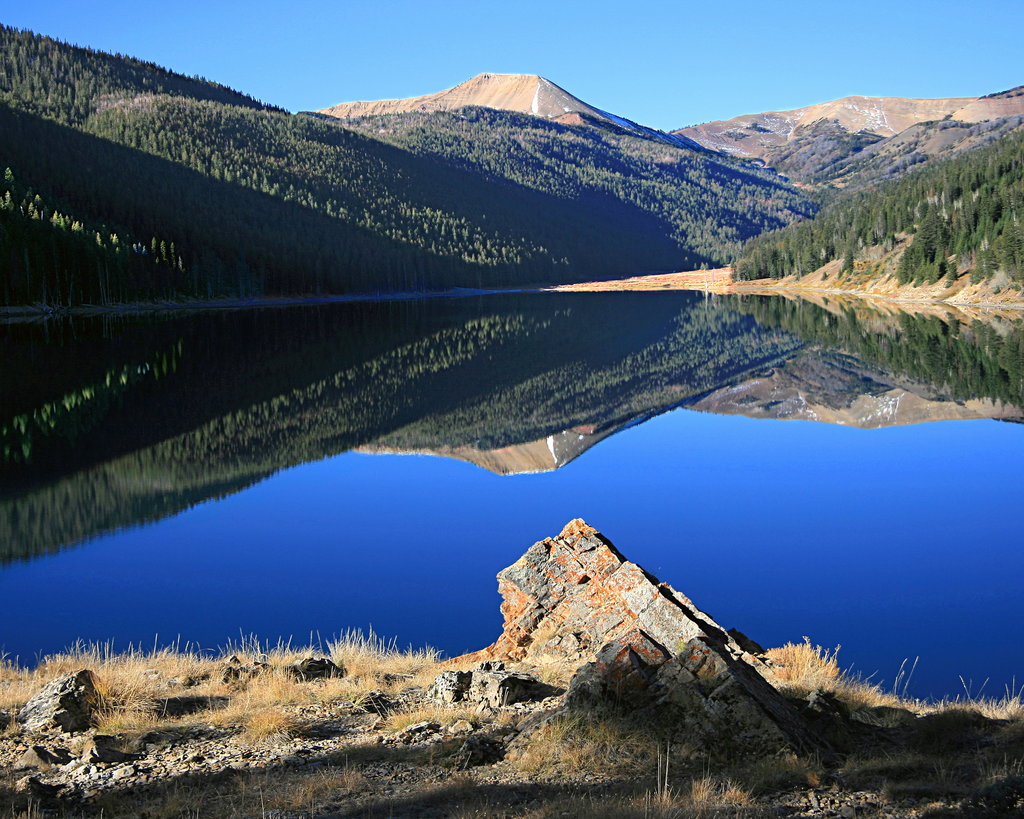 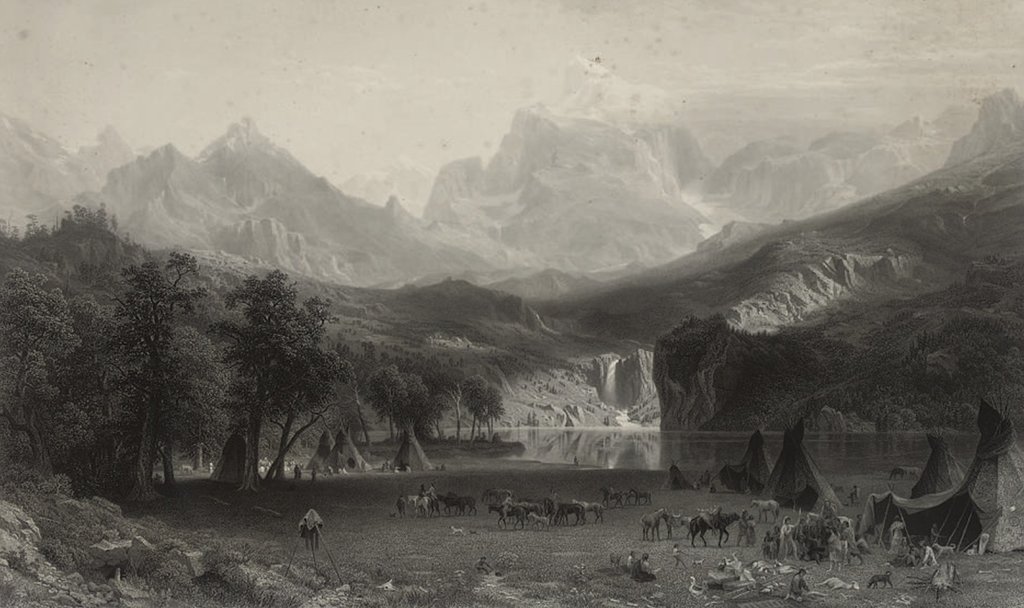 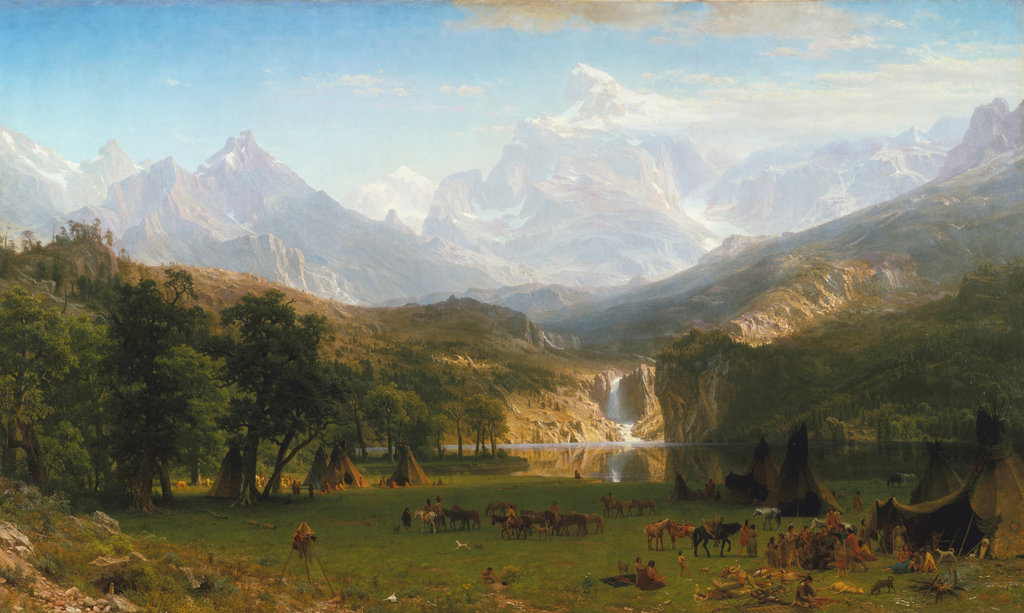