The Sutton Range is a mountain range that lies on the northern tip of Vancouver Island in Canada. There are 10 named mountains in Sutton Range. The range stretches from the Nimpkish River to the White River spanning 173 square miles. The range is part of the Vancouver Island Range and the greater Insular Mountains. The highest and the most prominent mountain is Sutton Peak at 6,129 feet. Sutton Peak sits 20 miles northwest of Gold River and 6 miles west of Victoria Peak. From the summit of Sutton Peak you can see Victoria and Warden Peak with the mainland Coast Mountains in the distance. The range is known for its jagged peaks and steep basalt. 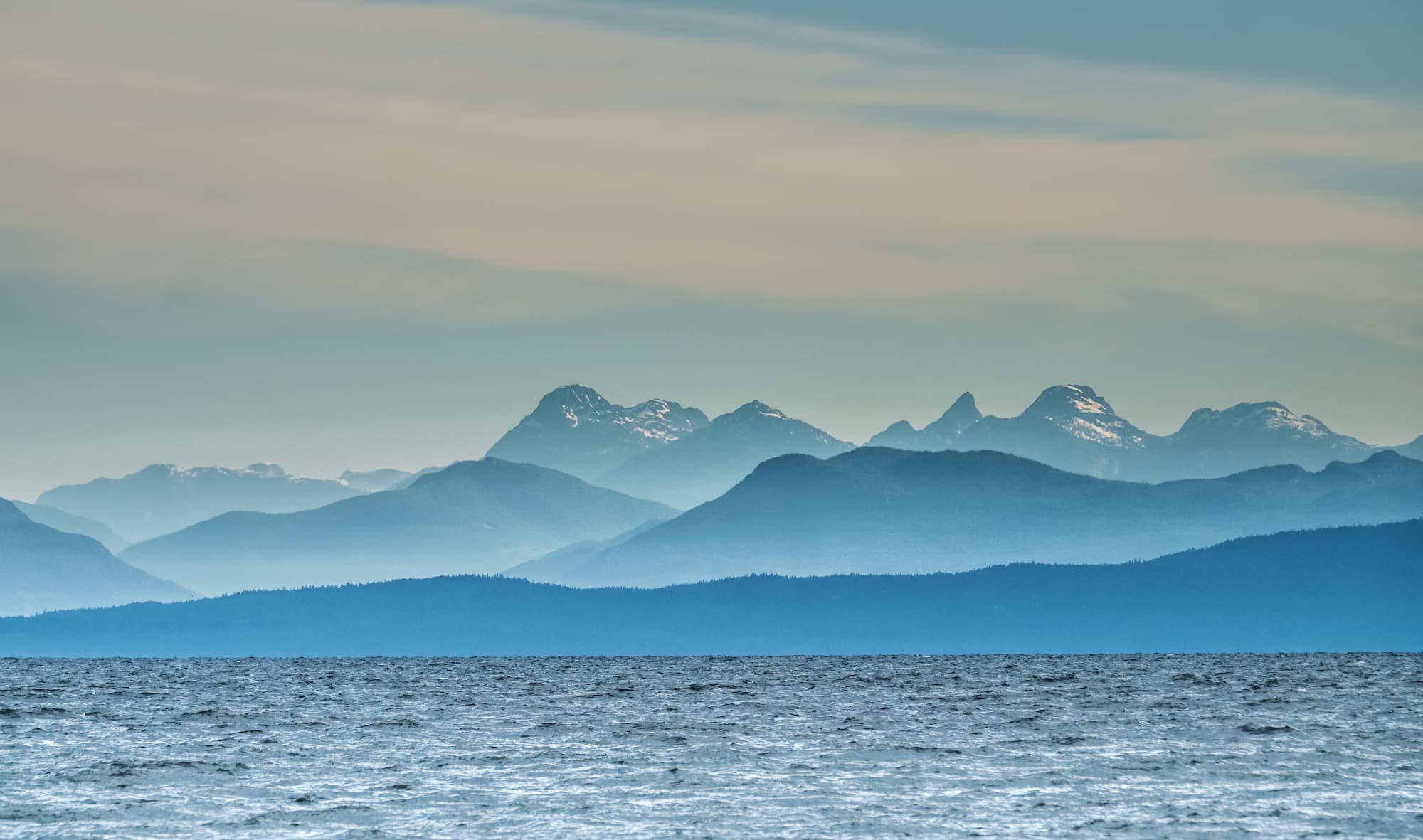 As the tallest mountain in the range the views atop Sutton Peak are some of the best in the entire range. Roads lead up to the base of the mountain within 2,100 feet elevation of the summit. However, the hike to the summit is not a direct route and climbs 5,500 feet. In total the hike is 10 miles out and back. The route to the summit requires some mountaineering skills and should not be taken lightly.

The city of Victoria is the capital for the province of British Columbia in Canada. Located on the southern tip of Vancouver Island, Victoria is the largest city on the entire island with a population of 85,792 and the greater area having a population of 367,770. The island can be reached by ferry from mainland British Columbia as well as Washington State in the United States. The city was named after Queen Victoria and is one of the oldest cities in the Pacific Northwest. The region is known for rock climbing, hiking, kayaking, surfing, and skiing. The close proximity to both the ocean and mountains makes this city a mecca for outdoor activities. 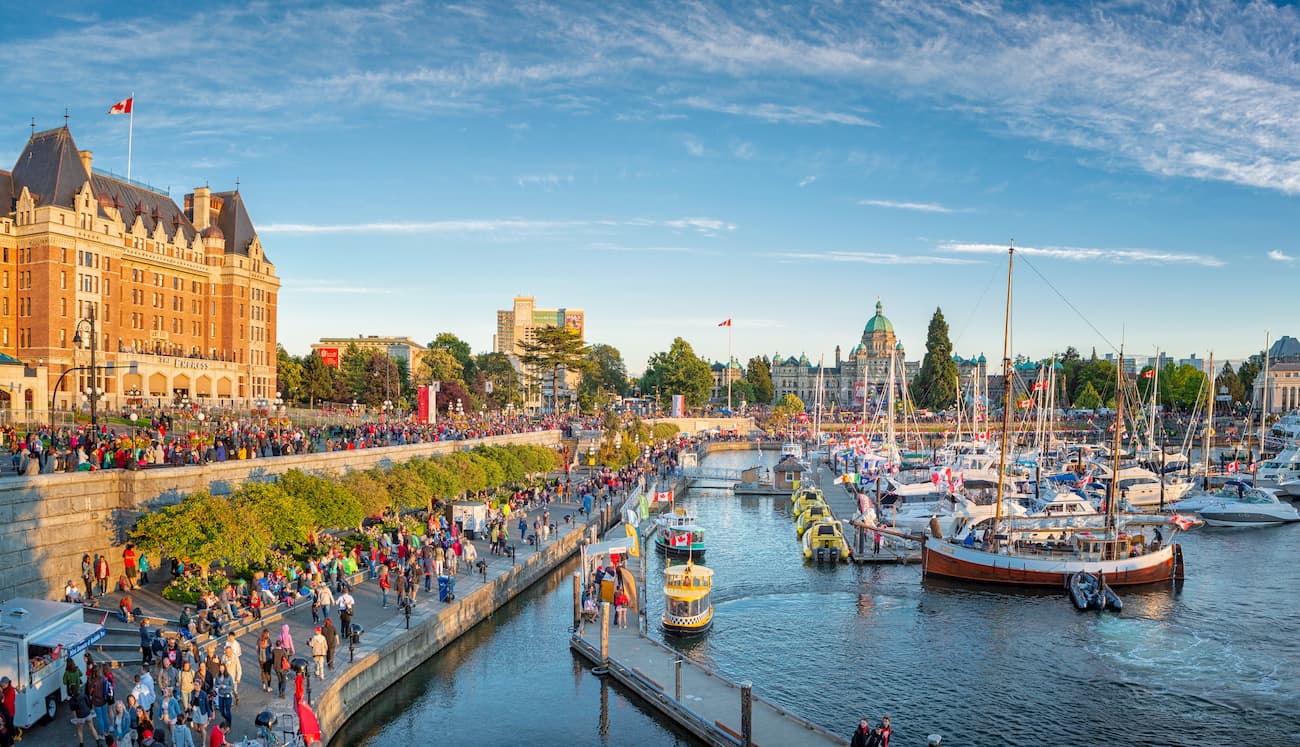