Nestled in south central New Mexico, the Sacramento Mountains extend for roughly 85 miles east of Alamogordo in Otero County. The Sacramentos are bordered by the Tularosa Basin, the Capitan Mountains, the Border Hills, the western edge of the Pecos River valley, the Guadalupe Mountains, and the Otero Mesa, stretching for 42 miles east to west. 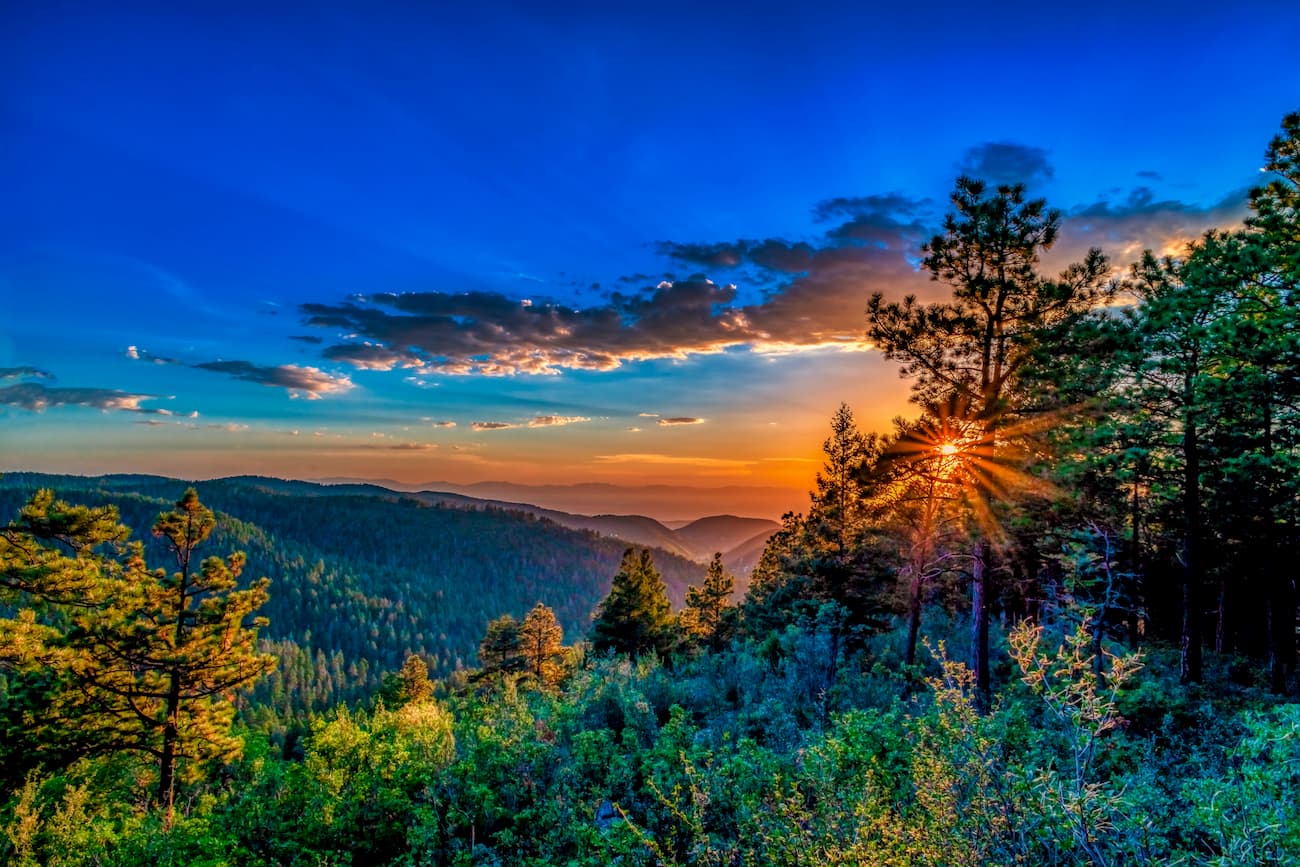 Generally, the Sacramentos are divided into two regions: the main, northern section, and the smaller southeastern section. The northern section contains most of the land area in the range, including a portion of the Lincoln National Forest and the Mescalero Apache Indian Reservation. Several northern Sacramento summits reach over 7,500 feet, including Lookout Mountain, Buck Mountain, White Horse Hill, and Nogal Peak.

The National Solar Observatory in Sunspot is an astronomical observatory on Sacramento Peak that was designed to study the Sun. Nearby, the Apache Point Observatory, houses four telescopes and is credited to several discoveries, including mapping the universe.

The majority of the Sacramento Mountains lie within the Lincoln National Forest, a 1.1-million acre wilderness area that was established in 1902 to balance conservation, resource management, and recreation.

Established in 1964, the White Mountain Wilderness area encompasses more than 48,000 acres within the Smokey Bear Ranger District of the Lincoln National Forest. Beginning on the northern border of the Mescalero Apache Reservation, just west of Sierra Blanca, White Mountain follows the main ridge of the Sierra Blanca (the White Mountains). Elevations range anywhere from 6,500 feet to over 11,000 feet at the summit of Lookout Mountain. This sprawling wilderness contains roughly 50 miles of hiking trails and plenty of primitive, backcountry camping potential.

The Sacramento Ranger District is the most heavily developed, and arguably most visited, district in the Lincoln National Forest. The Sacramento Ranger District contains more than 50 trails, many of which lead to scenic waterfalls, incredible canyons, and natural springs. Popular attractions in this area include James Canyon, Upper Karr Canyon, Trestle Recreation Area, and Bluff Springs.

Known as New Mexico’s ‘Premier Ski and Snowboard Resort,’ Ski Apache sits on the slopes of the Sierra Blanca mountains in the Sacramento Mountains. The resort is owned and operated by the Apache tribe and, until recently, was the only ski resort in the state with its own gondola lift. Due to its southerly location, Apache prides itself on offering some of the best warm-weather powder skiing in the world. The resort receives an average of 15 feet of snow each year, offers 55 runs and trails, 11 lifts, and over 750 skiable acres. The Inn of the Mountain Gods and Ruidoso River Resort offer visitors comfortable accommodations, and a variety of food options are also available nearby.

Nestled in Lincoln National Forest, Cloudcroft is one of the most popular tourist destinations in the region. The town sits at over 8,600 feet in elevation, making it one of the highest cities in the country. Cloudcroft is known for its quirky shops, museums, restaurants, and unique history. With over 480,000 acres of wide open wilderness to explore, the tiny town is also an ideal basecamp for hiking, mountain biking, camping, and horseback riding.

In the winter, skiers and tubers can also hit the slopes at Ski Cloudcroft and take advantage of the park’s 700-foot vertical drop and 25 ski trails. 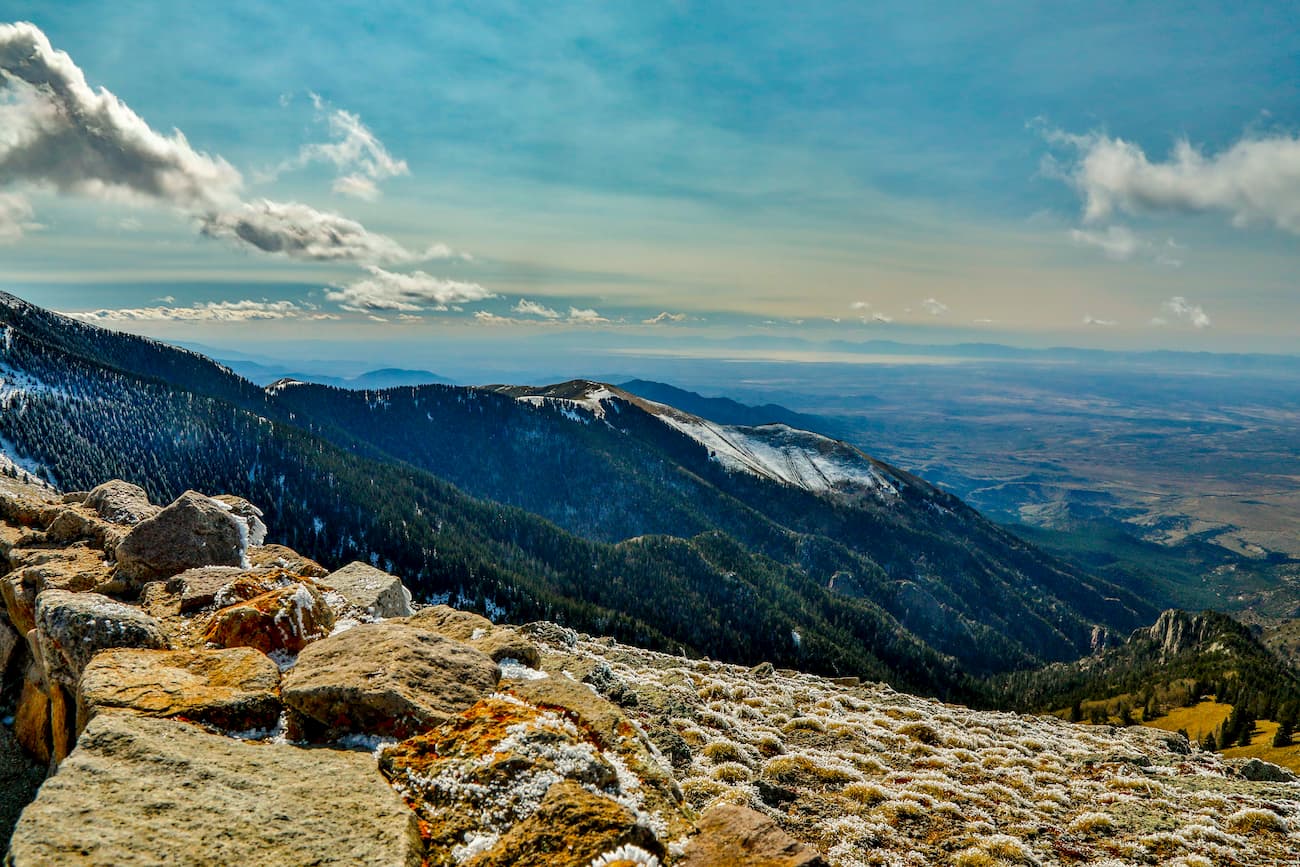 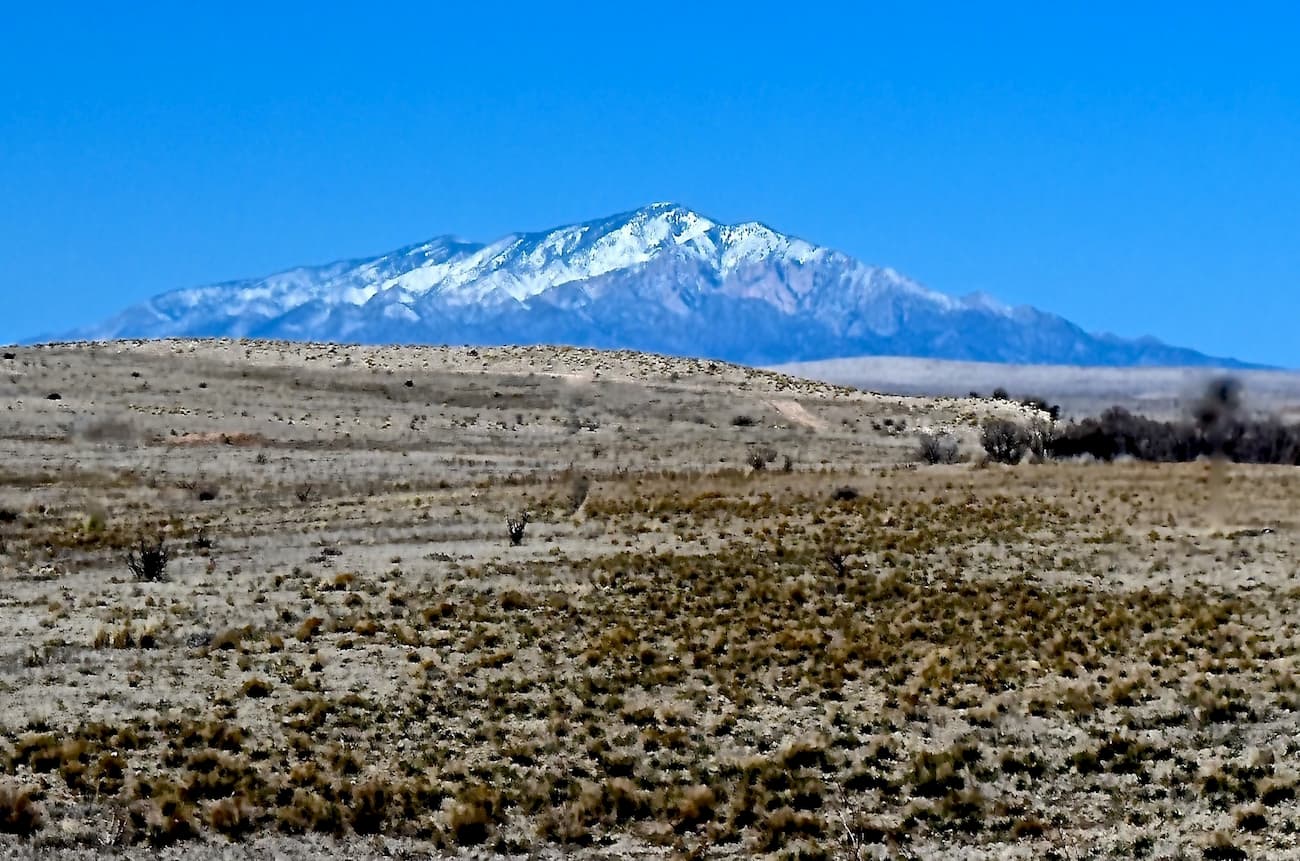 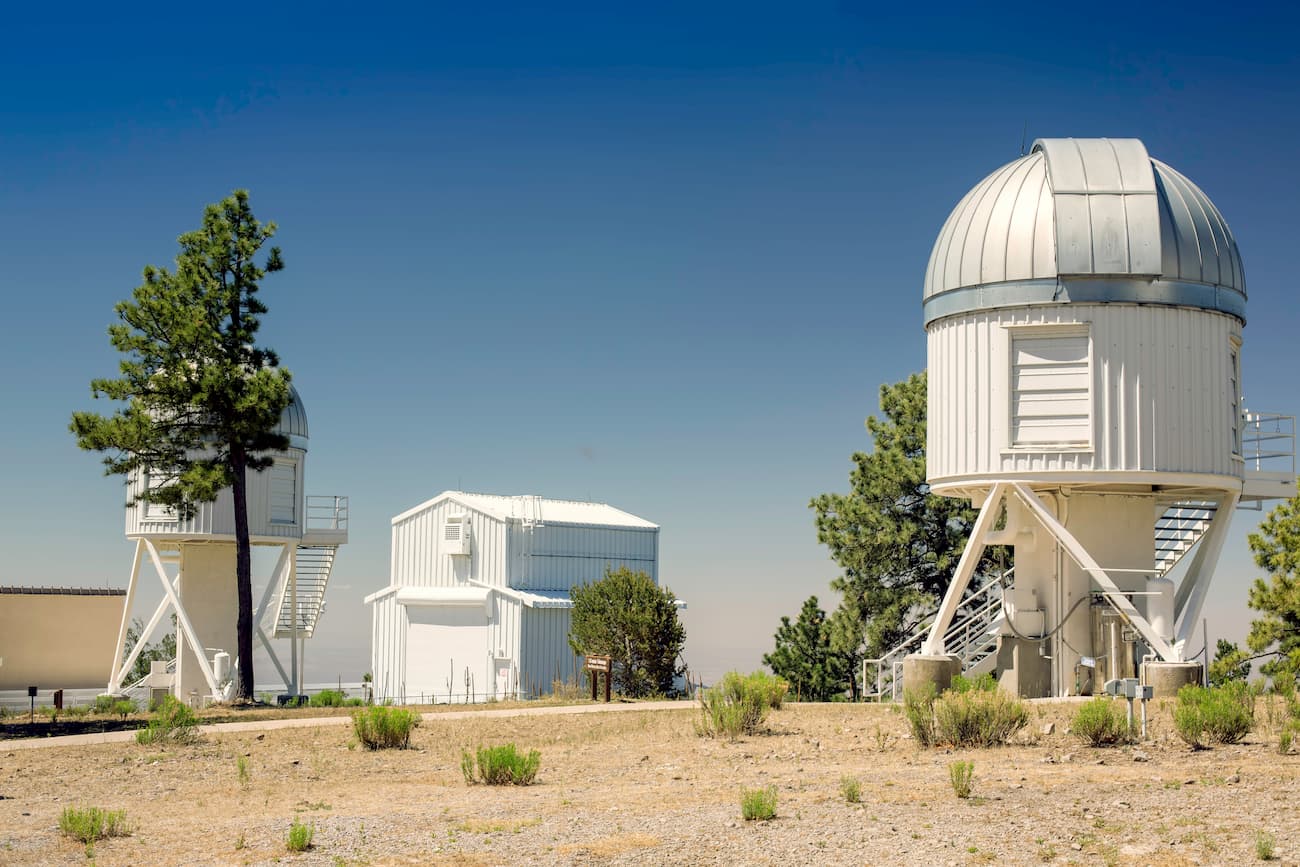 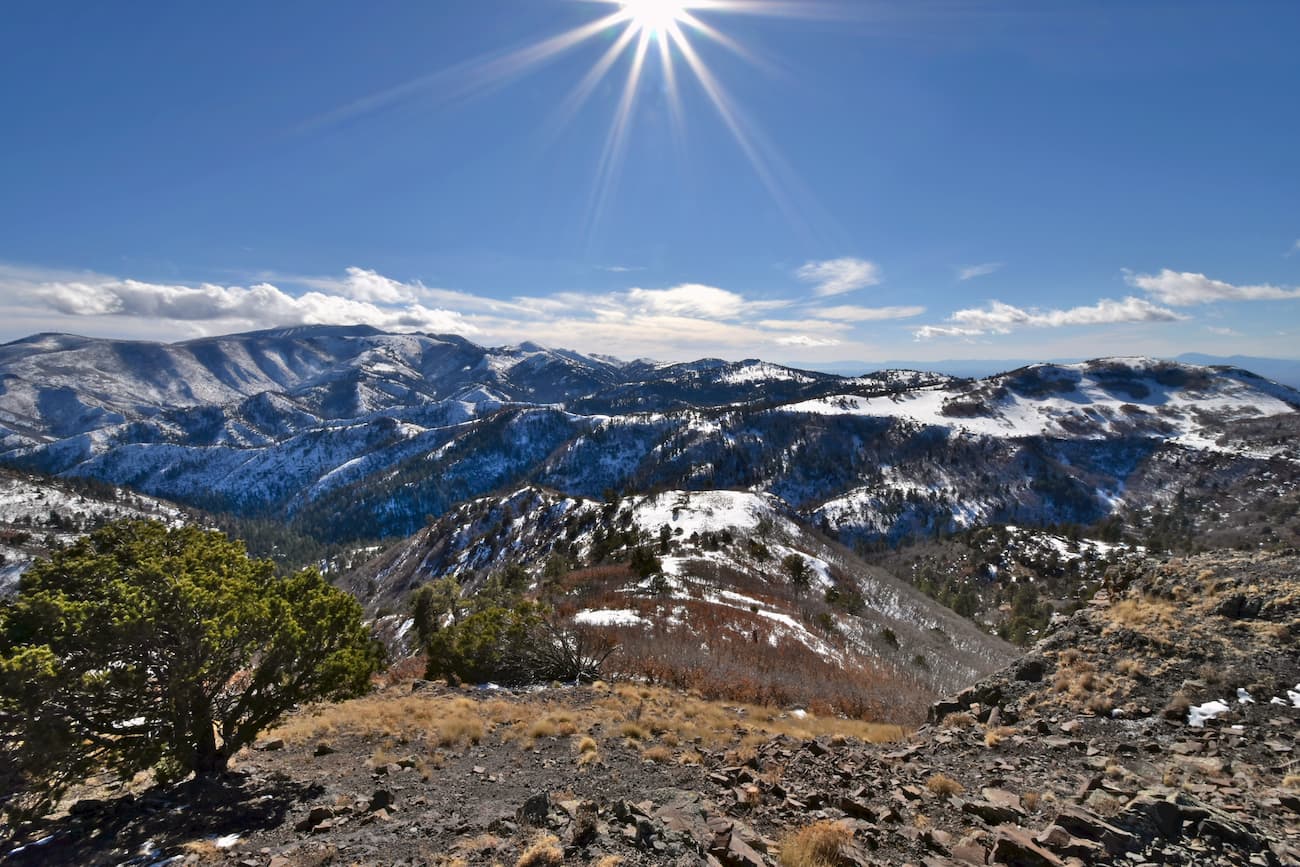 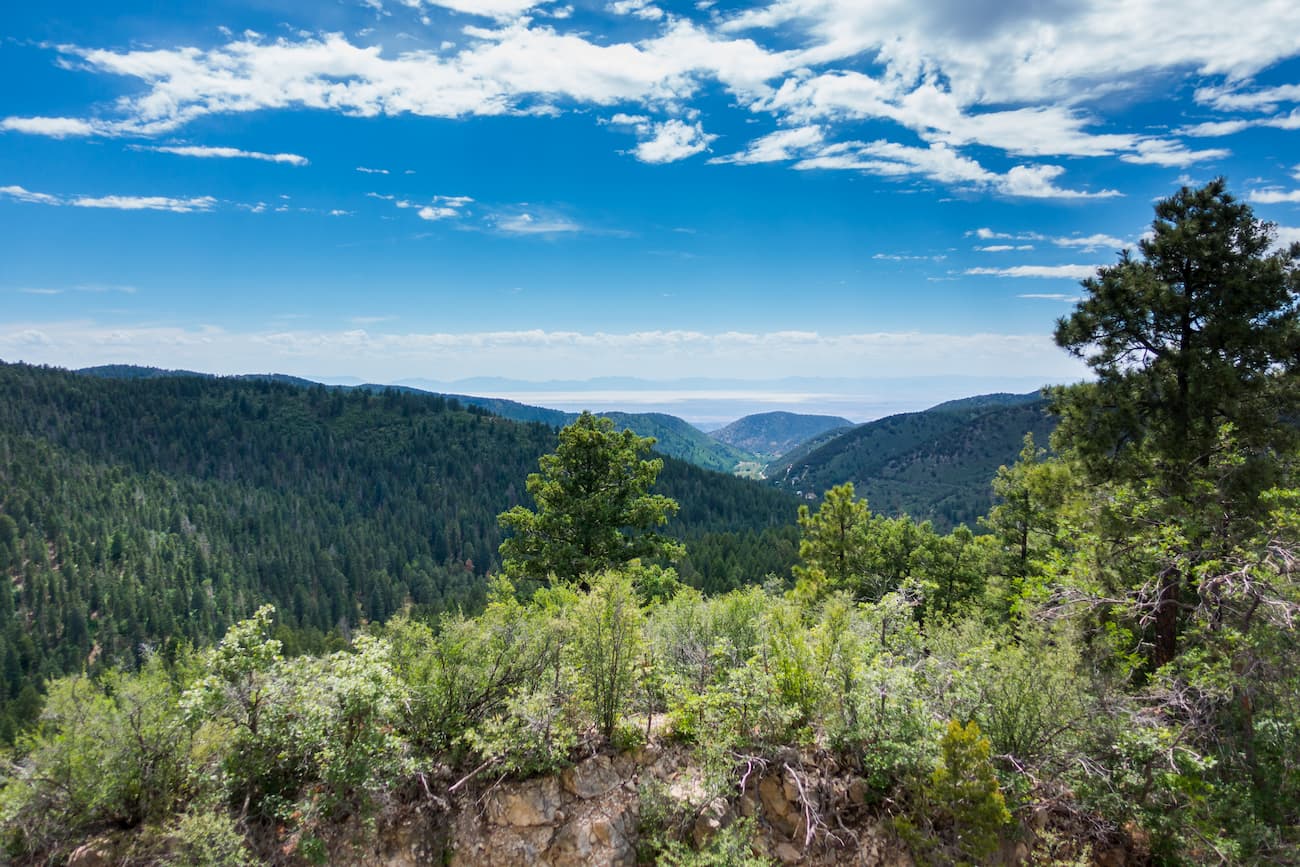 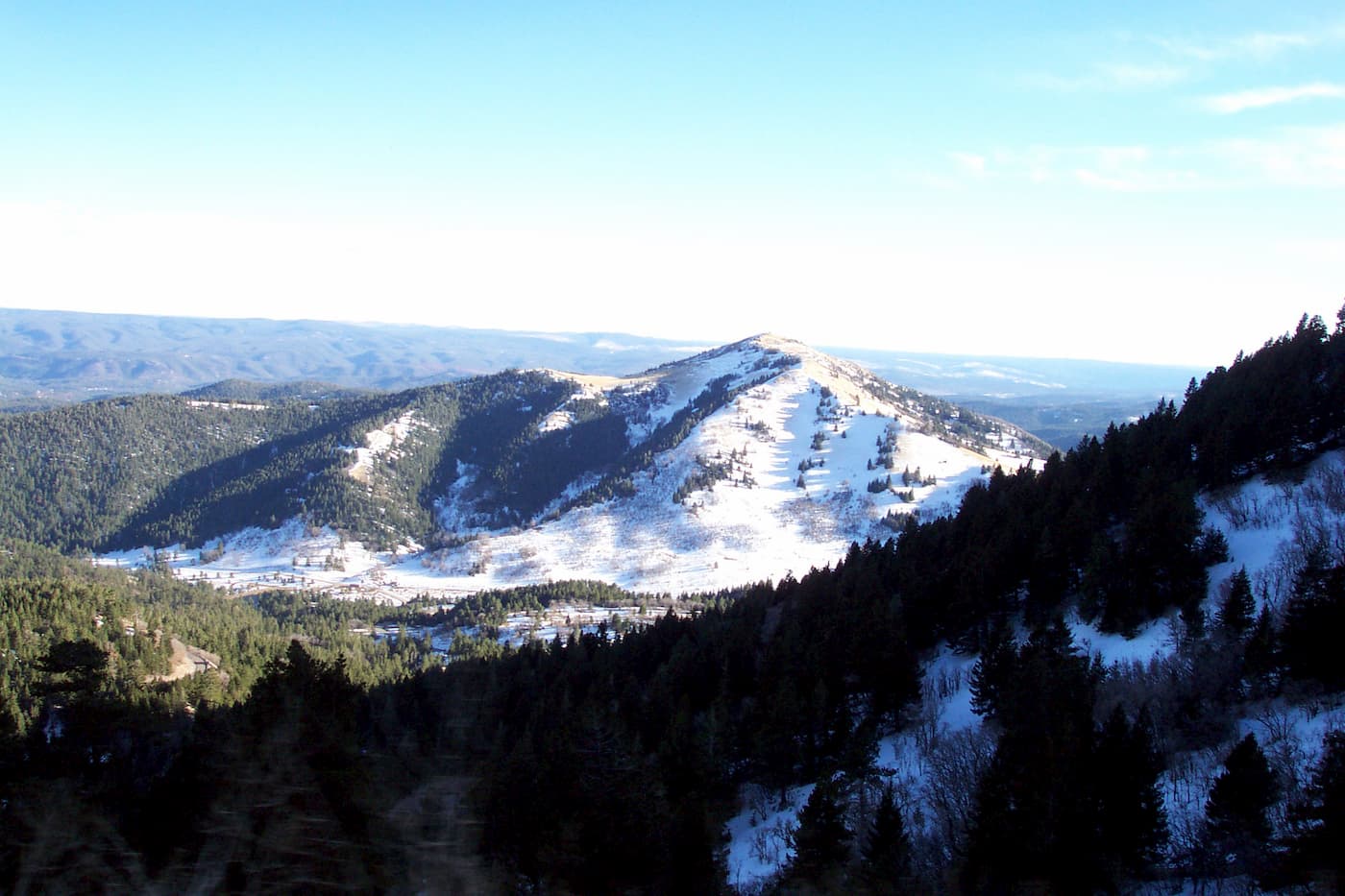 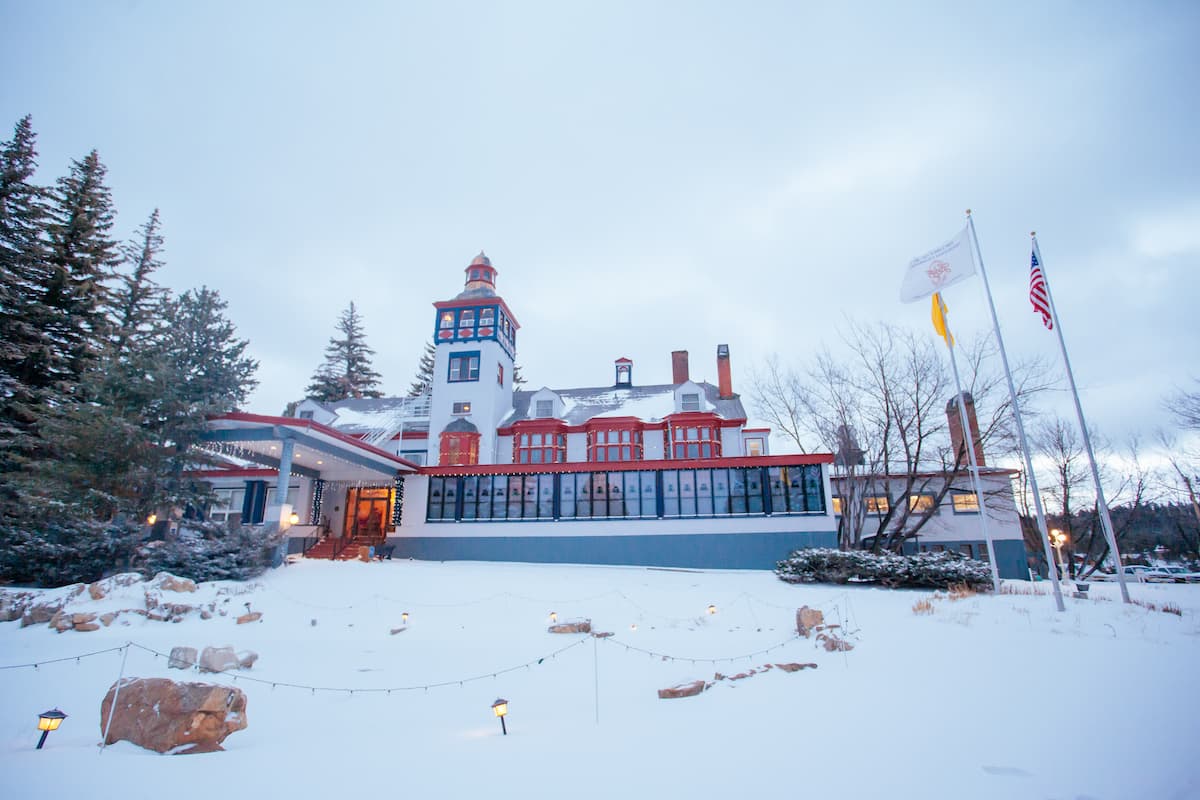