The Palliser Range is a small mountain range, part of the Rocky Mountains, located in Alberta, Canada. This range sits in the southeast corner of Banff National Park, surrounded by other icon ranges. To the south lies Lake Minnewanka, to the north sits the Bare Range, and to the east lies Blackrock Mountain of the Ghost River Range. There are 15 named mountains in Palliser Range. The highest and the most prominent mountain is Mount Aylmer at 10,161 feet. The name Palliser was given to these mountains after the Palliser expedition as it appeared on these maps. This subrange also gives the name to Palliser Formation.

The Palliser Formation, that lies within the range, is a stratigraphic unit characterized by its sequence of limestone and dolomitic limestone. The unique layers of rock that define these mountains, and the surrounding ranges, are what give them their iconic look. This layered rock formation can be seen throughout both Banff and Jasper National Parks. While this formation extends past the Palliser Range, it was discovered and labeled in this section of the Rocky Mountains. The Palliser Formation reaches a thickness of up to 580 meters throughout the Canadian Rockies.

The Palliser Range is an integral part of Banff National Park. Some of the park’s most iconic trails run throughout the range, offering views of the lakes, peaks, and forests that define this region of land.

Lake Minnewanka: This long, narrow, and iconic lake marks the southern border of the Palliser Range. Along the north shore of the lake lies Lake Minnewanka Lakeside Trail; a 10 mile out and back hike with 1,715 feet of elevation gain. The trail climbs steadily at the beginning before following along the edge of the lake. The Palliser Range towers to the left of the trail while the lake, and views of Mount Inglismaldie tower to the right. Turn around at five miles or extend the hike into a multi-day excursion. The Lake Minnewanka Trail totals 35.5 miles with 4,416 feet of elevation gain, taking hikers to the far eastern end of the lake and then back to the start. Campsites are available throughout the hike, providing hikers with the option to make the route as long, or short as desired.

Aylmer Lookout: This popular hike totals 14 miles with 3,500 feet of elevation gain. The trail follows the Lake Minnewanka Trail along the north side of the lake, before climbing steeply up Mount Aylmer. The lookout sits about halfway up the mountain and allows hikers with views of nearly the entire lake. Turn around here or continue up the trail another mile and a half to reach the summit of Mount Aylmerr. From there hikers can see much of the Palliser Range stretching out to the northeast, with the Banff National Park continuing in the distance.

Stewart Canyon Trail: Also starting at the Lake Minnewanka trailhead, this route totals 41 miles with 840 feet of elevation gain. Rather than following the shore of the lake, this trail takes hikers up Stewart Canyon. Mount Astley, and the rest of the Palliser Range, tower to east of the canyon while Cascade Mountain lies to the west. The trail follows along the Cascade River through the canyon and can be accessed much of the year, with snowshoeing during the winter months.

Banff is an iconic resort town located in Alberta, Canada and the closest city to the Palliser Range. The city is located within the Banff National Park which sits in the Rocky Mountains. The crystal blue waters of Lake Louise have been named as one of the most beautiful places in Canada, as well as the world. During the summer months the town is full of tourists looking for their next outdoor activity. In the winter months skiing, snow shoeing, and cross-country skiing are available due to the proximity to the mountains. Banff National Park was the first park to be established within the country. The city sits just two hours northeast to the east side of Purcell Wilderness Conservancy Provincial Park. 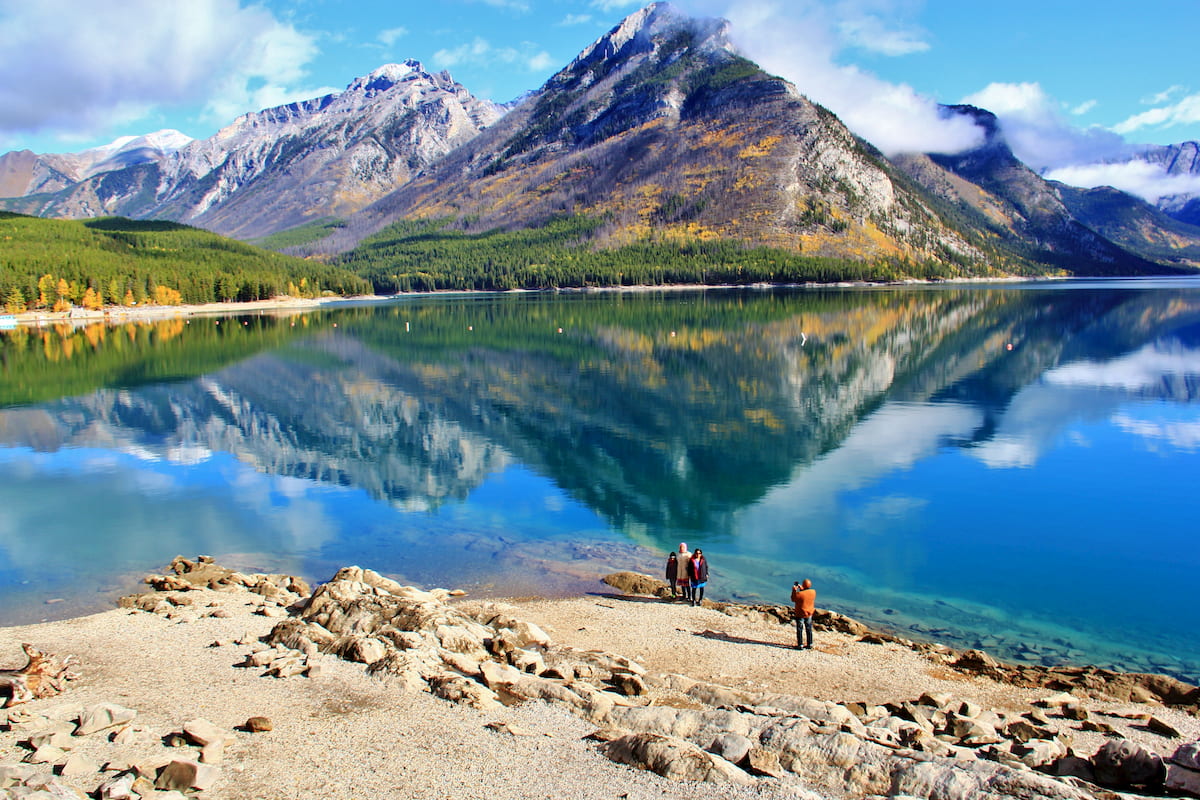 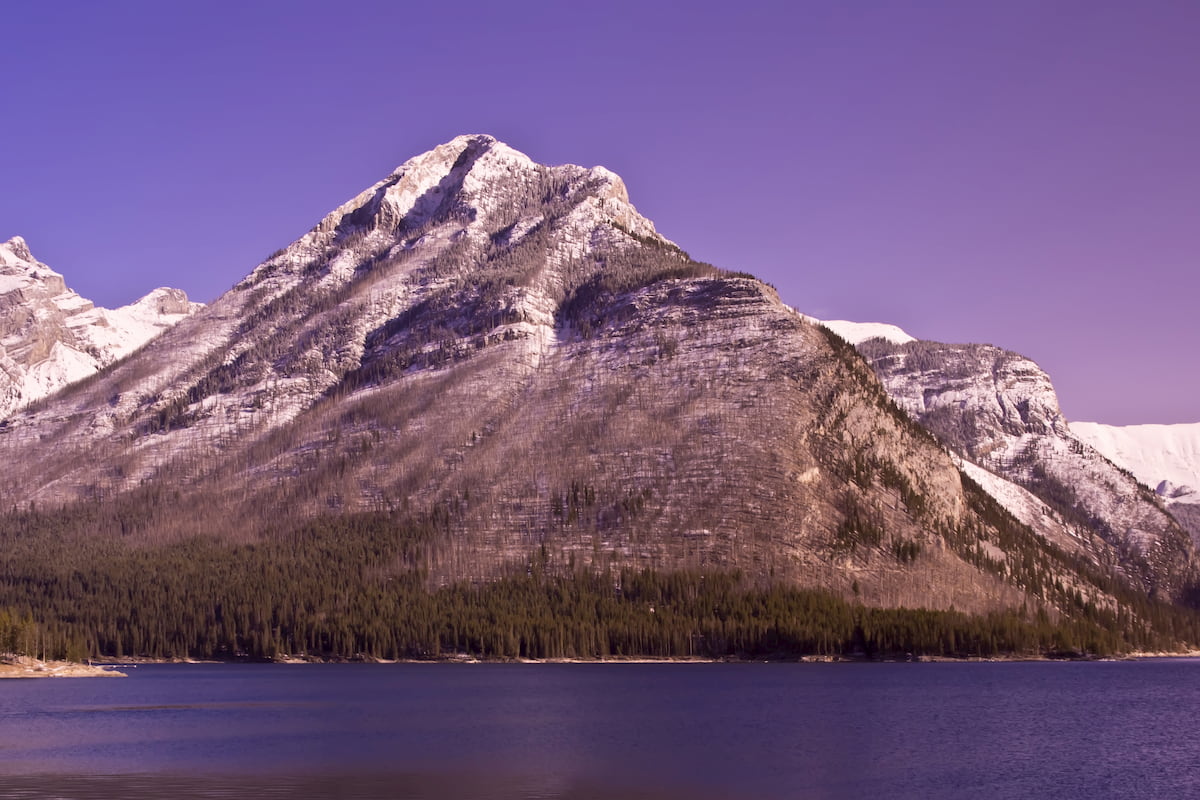 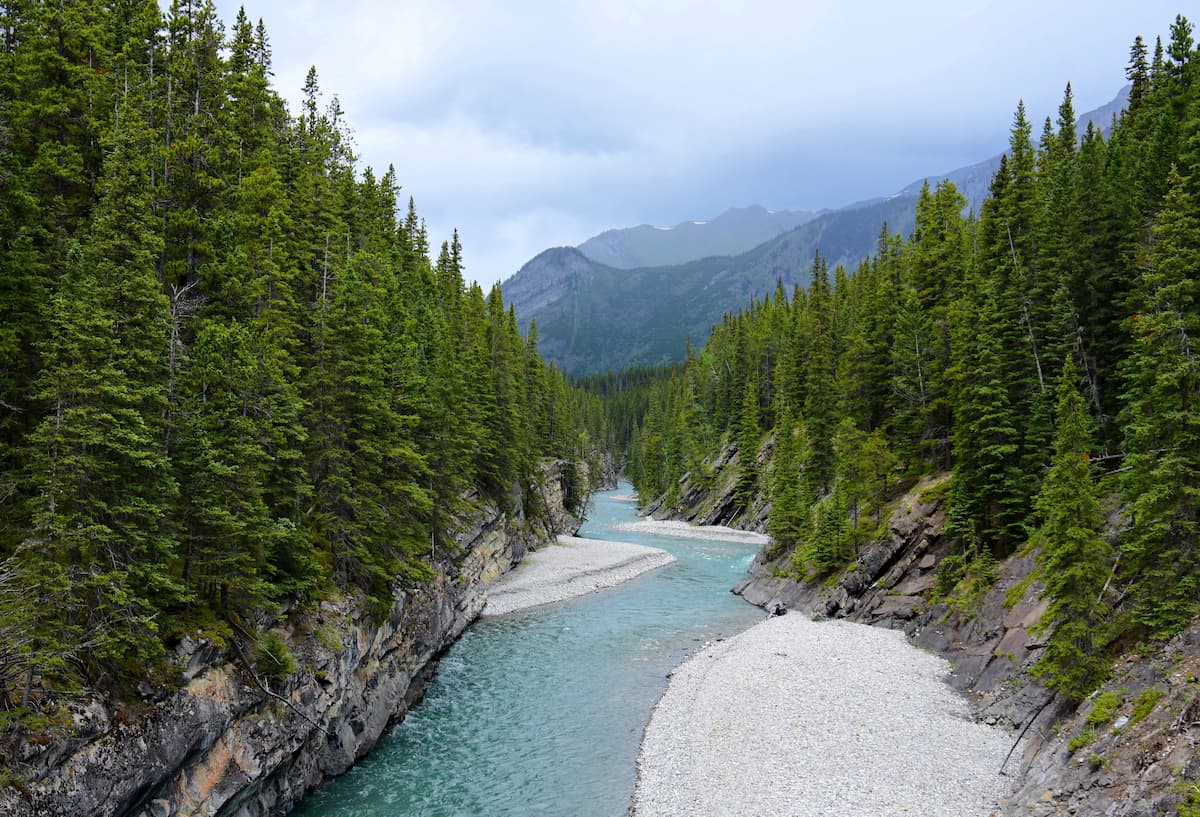 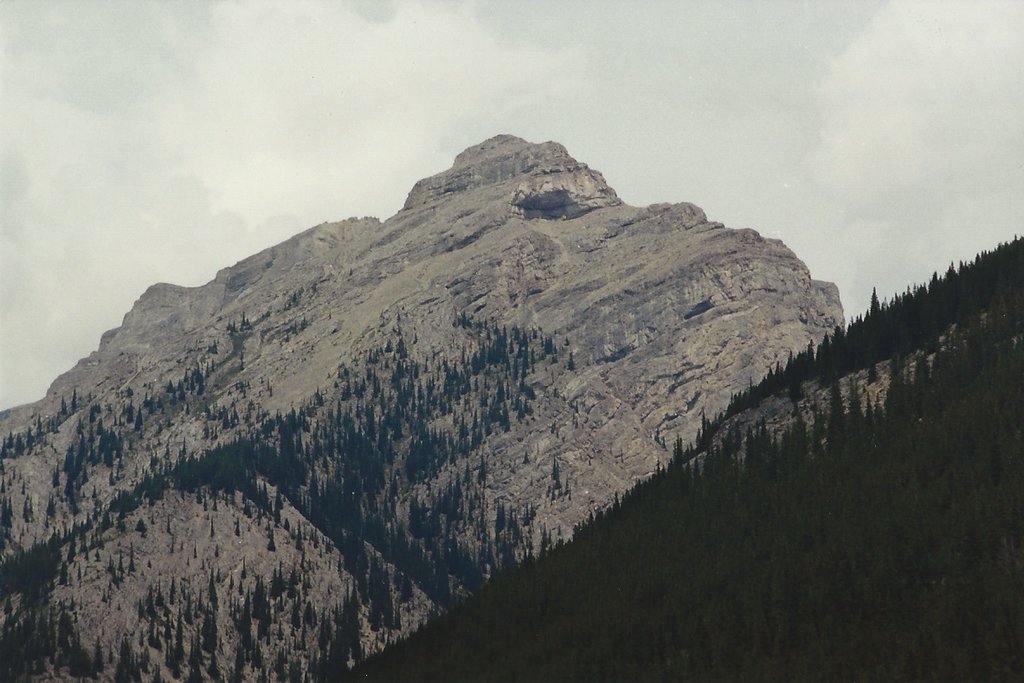 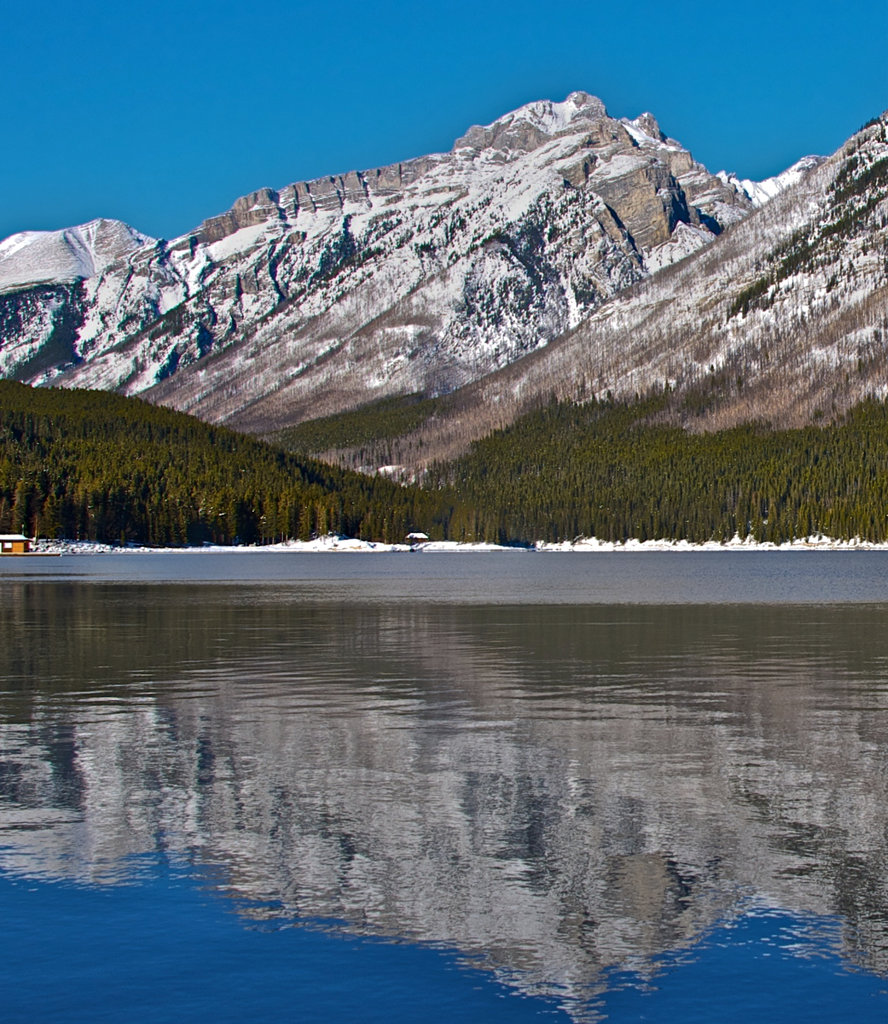