The Metacomet Ridge, also known as the Metacomet Ridge Mountains or Metacomet Range, is a narrow and steep fault-block mountain ridge that extends for 100 miles from the Long Island Sound in Connecticut to northern Franklin, Massachusetts. 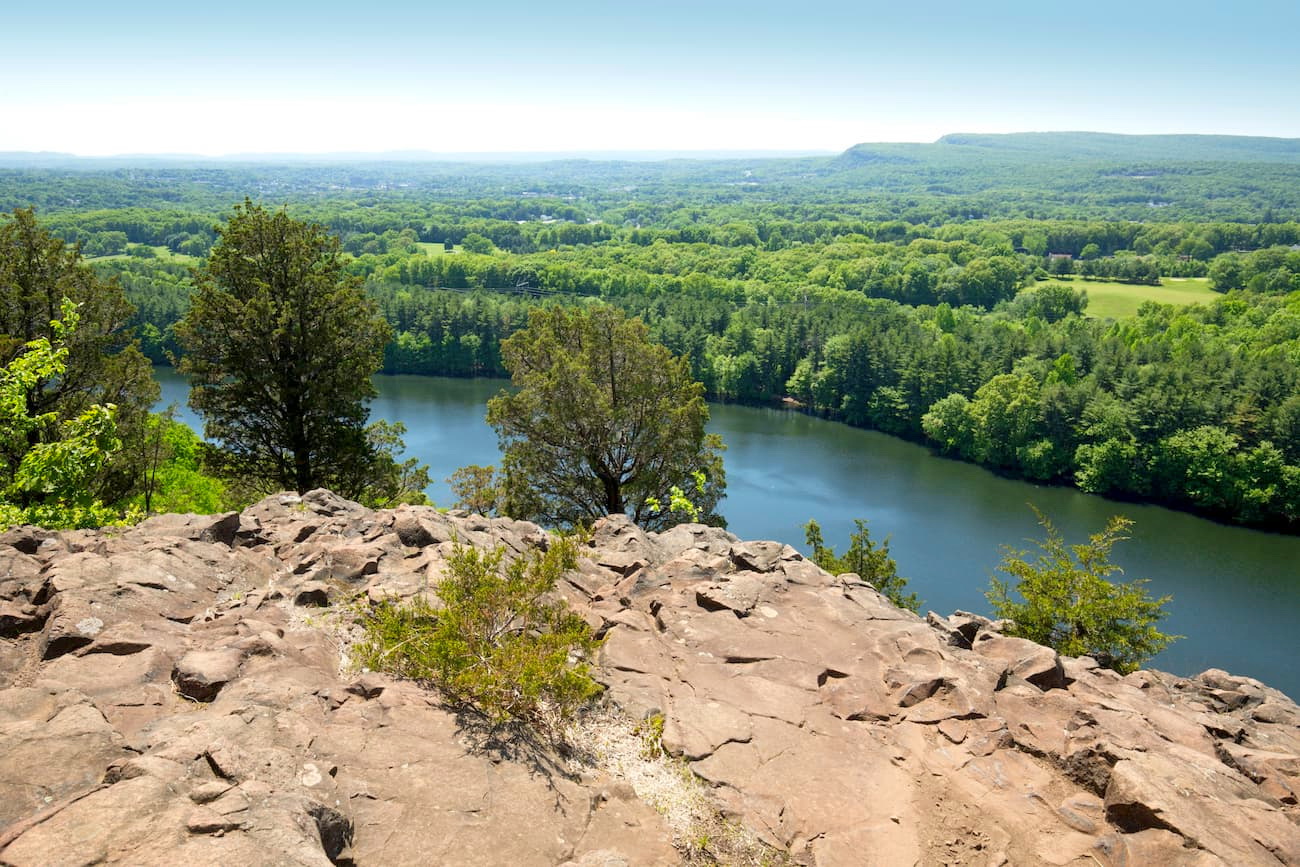 Geologists generally refer to the overall range as “the traprock ridge” or “traprock mountains.” The name “Metacomet” comes from the 17th century sachem, or paramount chief, of the Wampanoag Tribe, who led his people during King Philip’s War in the mid-17th century. Today, many of the features found in this region are named after Metacomet, or King Philip, a surname given to him by early New England colonists.

The Ridge sits within 10 miles of over a million Connecticut residents, earning it a reputation as “a mini-wilderness in an urban setting.” In addition to providing several long-distance hiking trails, a handful of historic sites, and over a dozen parks and recreation areas, Metacomet Ridge is home to irreplaceable watersheds, incredible microclimate ecosystems, rare and endangered plants, and a series of impressive, culturally significant, cliff faces.

Though you won’t find any cone-shaped volcanoes in the Metacomet Ridge, this set of sheer cliffs and sprawling talus slopes is upheld by 200-million-year-old volcanic rock. Younger and geologically distinct from the nearby Appalachian Mountains, the Metacomet Ridge is particularly remarkable for its extreme vertical relief in comparison to the surrounding terrain and the striking contrast in elevation between ridge crests and lowlands.

The ridge contains more than 200 miles of long-distance and shorter hiking trails, including the 51-mile Metacomet Trail, the 50-mile Mattabesett Trail, and the 110-mile Metacomet-Monadnock Trail. Although skiers, hikers, mountain bikers, and rock climbers have been exploring these volcanic basalt cliffs for decades, much of the ridge remains mostly undeveloped.

The notoriously rugged, 62.7-mile Blue-Blazed Metacomet Trail traverses the Metacomet Ridge in central Connecticut. This striking footpath follows the traprock ridge from the Hanging Hills of Meriden to the Massachusetts border, featuring a number of historic landmarks, sweeping views, and varied terrain along the way.

The Metacomet Trail is part of the newly designated New England National Scenic Trail, which also includes the Metacomet-Monadnock Trail and Mattabesett Trail. Combined, these three trails span over 200 miles and travel through 41 communities from Long Island Sound through the highlands of the Pioneer Valley of Massachusetts. This trek is generally referred to as the ‘3-M’ trail.

Ragged Mountain is nestled between metropolitan Hartford and Meriden, making it a particularly popular destination for local hiking and rock climbing. Several scenic footpaths on the mountain lead to expansive vistas, vertical cliff faces, and gorgeous mountain ridge reservoirs. Popular trails in the preserve include a 3.8-mile section of the Metacomet Trail, the 3-mile Preserve Trail, the .8-mile Blue/Yellow Trail, and the .5-mile Blue/White Trail.

Home to the prestigious Yale University, New Haven is a coastal city on Long Island Sound teeming with New England ambiance. The city is known as “a mecca for the active and adventurous,” and is packed with both arts and antiquities. Visitors can explore a network of nature trails at East Rock Park, hit the slopes at Powder Ridge Mountain Park, or kick off their shoes and watch the sunset at Sea bluff Beach – there’s a little bit of something for everyone in New Haven.

The capital of Connecticut, Harford is one of America’s oldest and most historic cities. From beautiful sandy beaches to a billion-dollar entertainment district, Hartford has it all. Booklovers, in particular, will appreciate the city’s history and can tour the homes of two American literary masterminds: Mark Twain and Harriet Beecher Stowe. However, Hartford is also home to beautiful rose gardens, America’s first public park, and a Civil War Memorial. 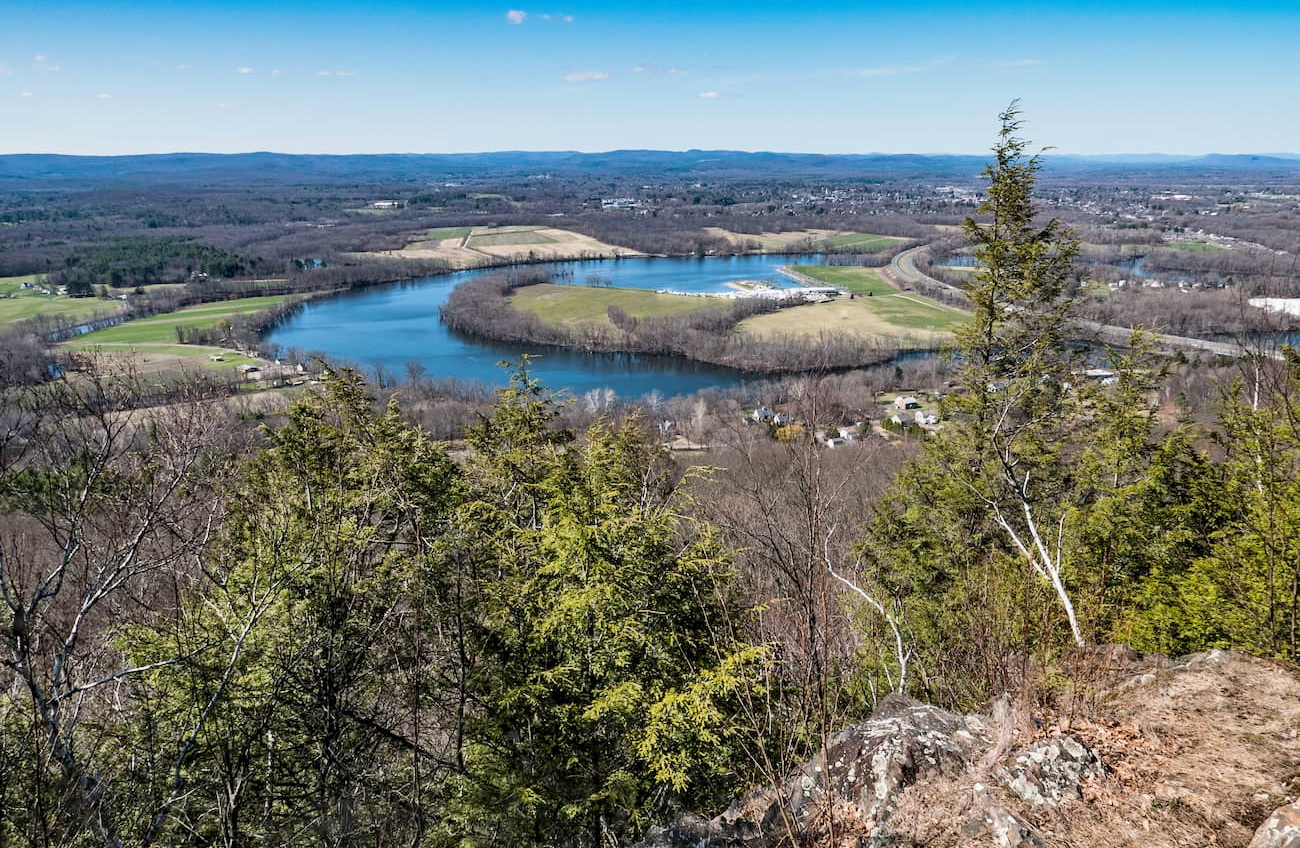 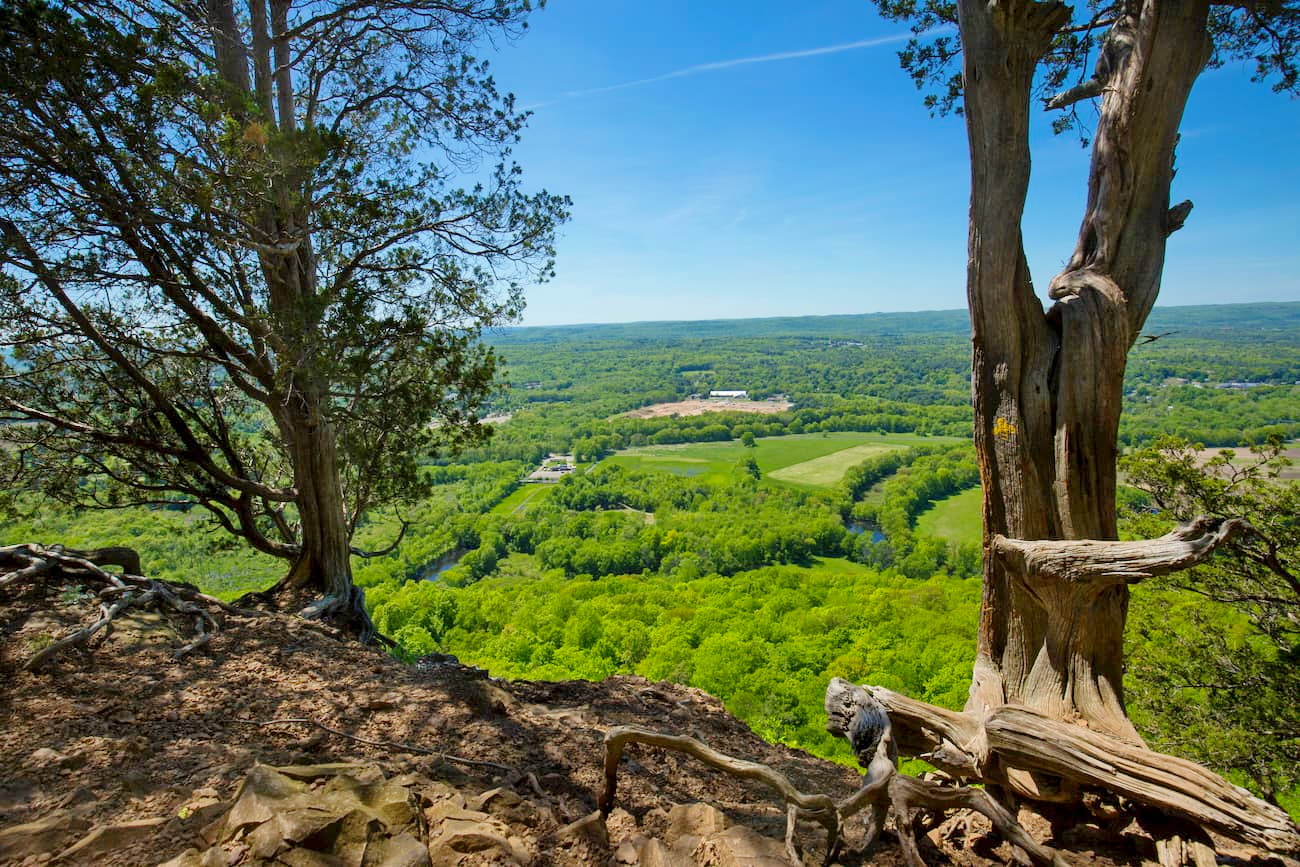 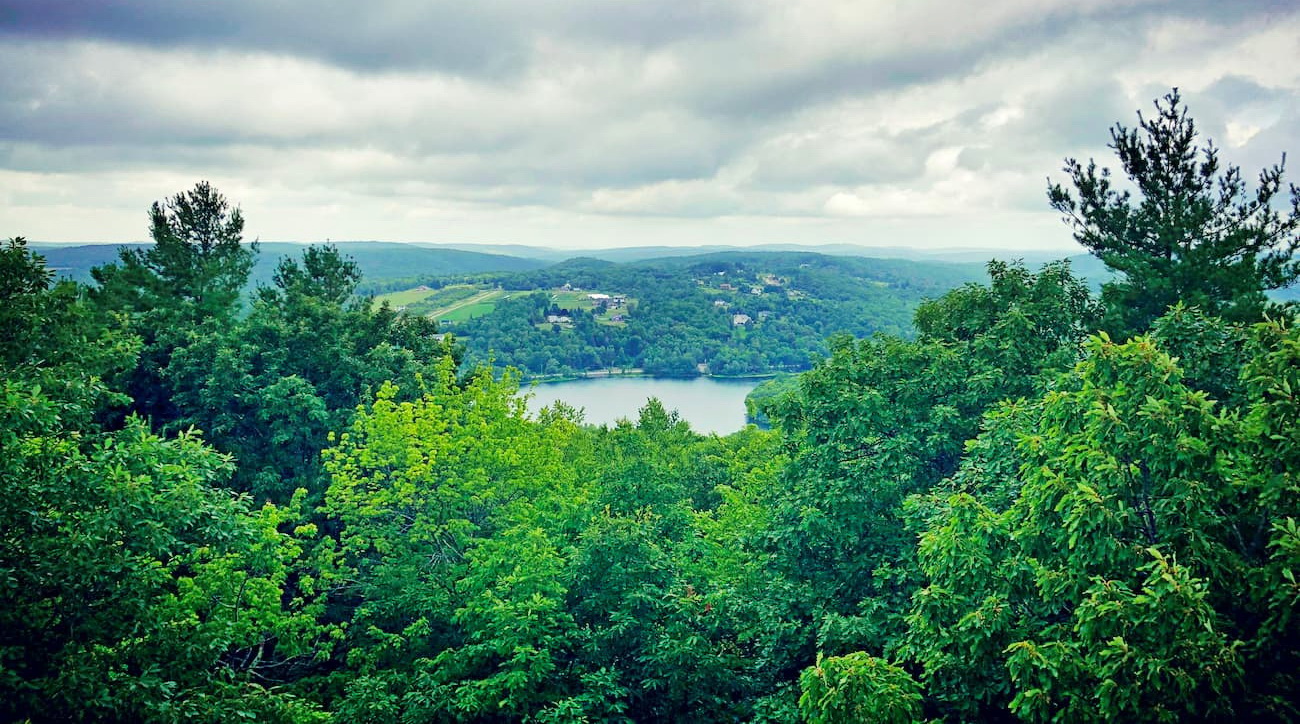 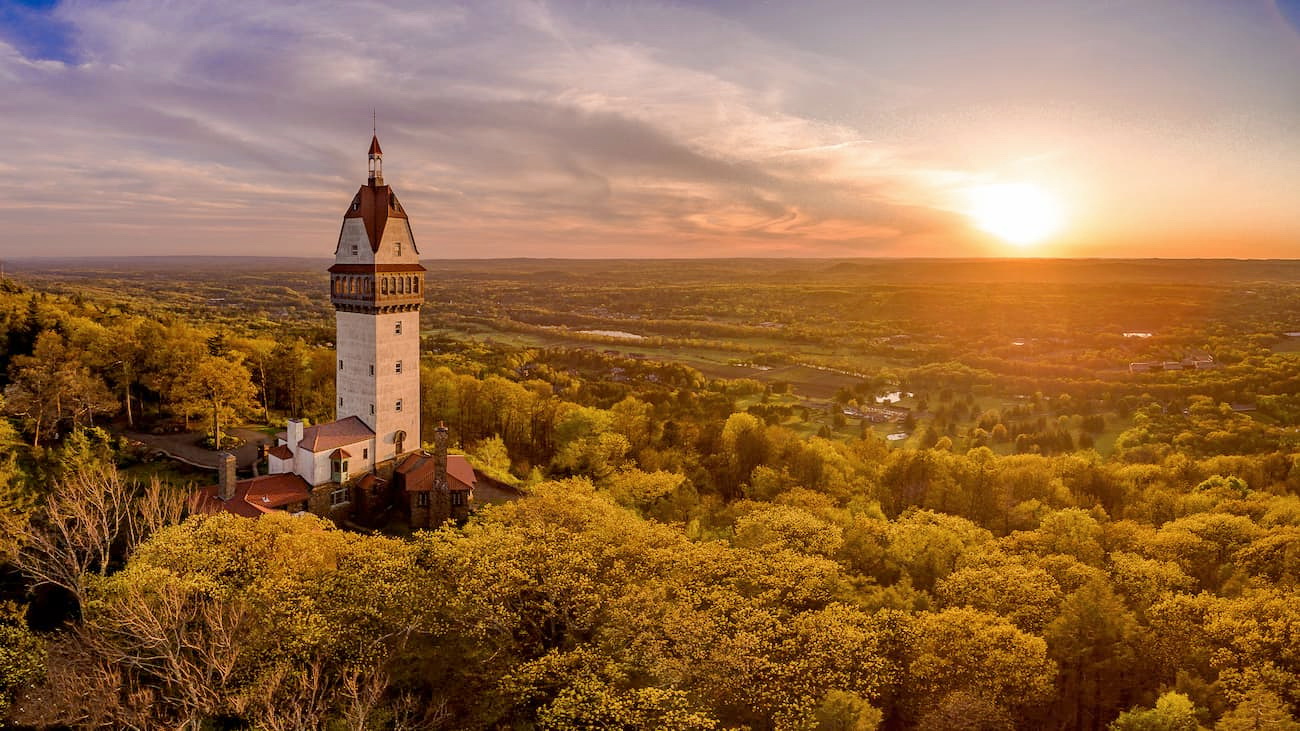 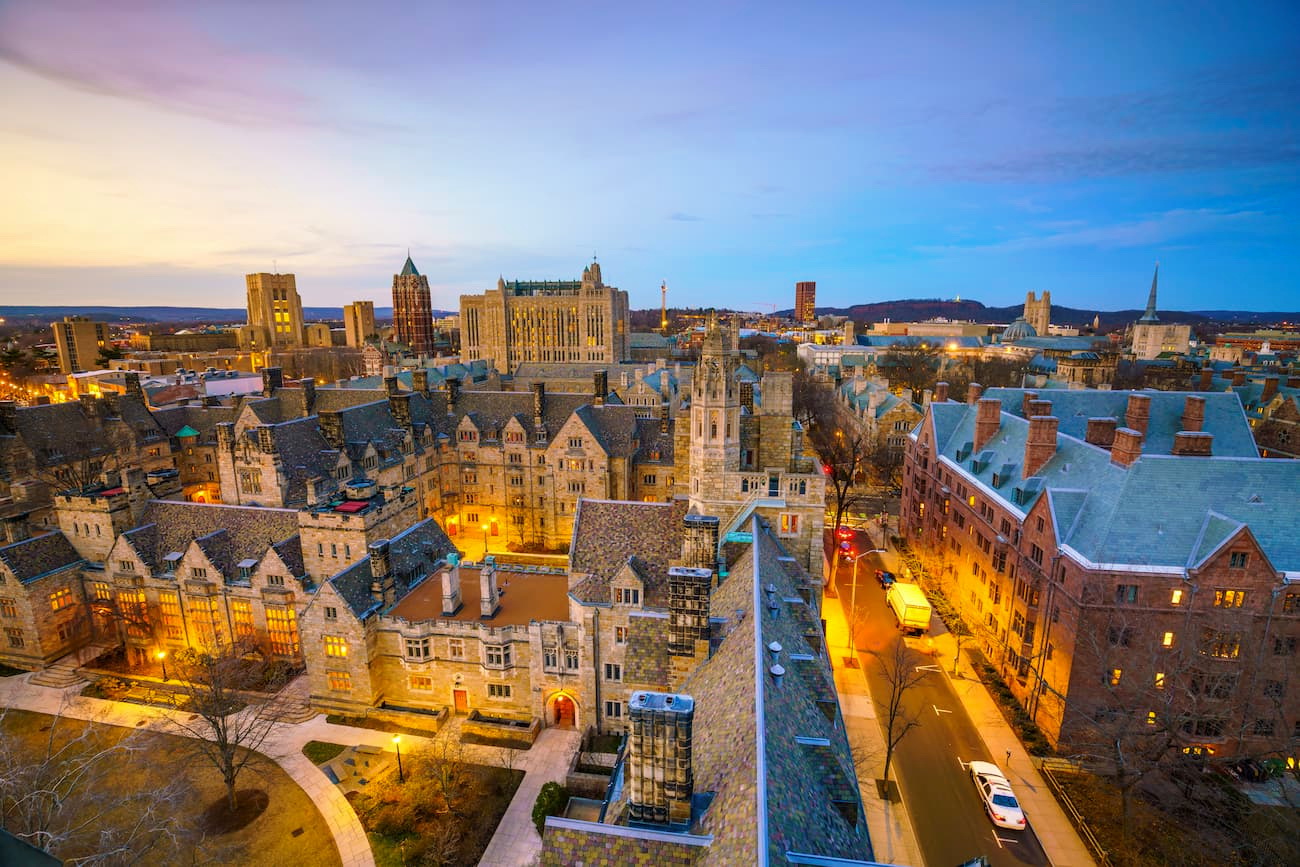 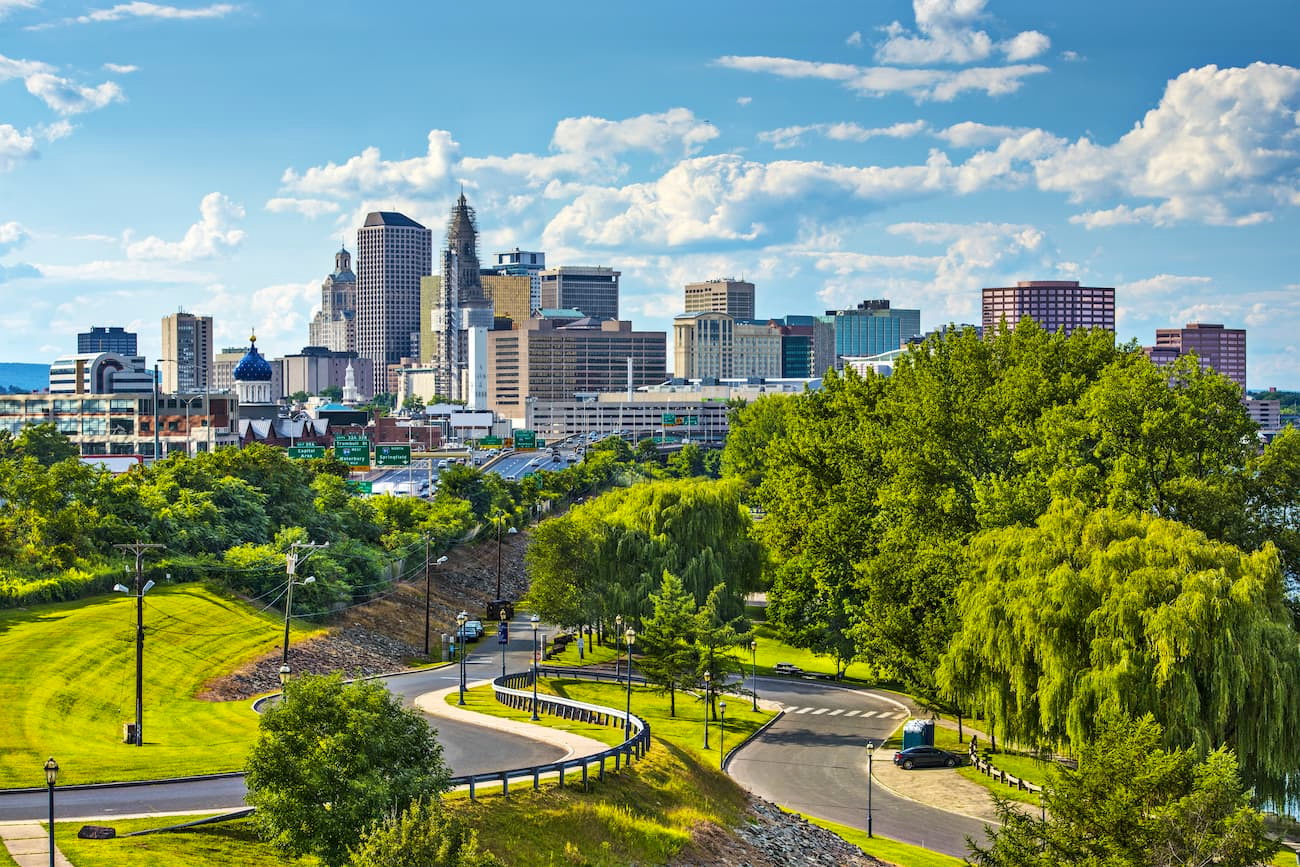 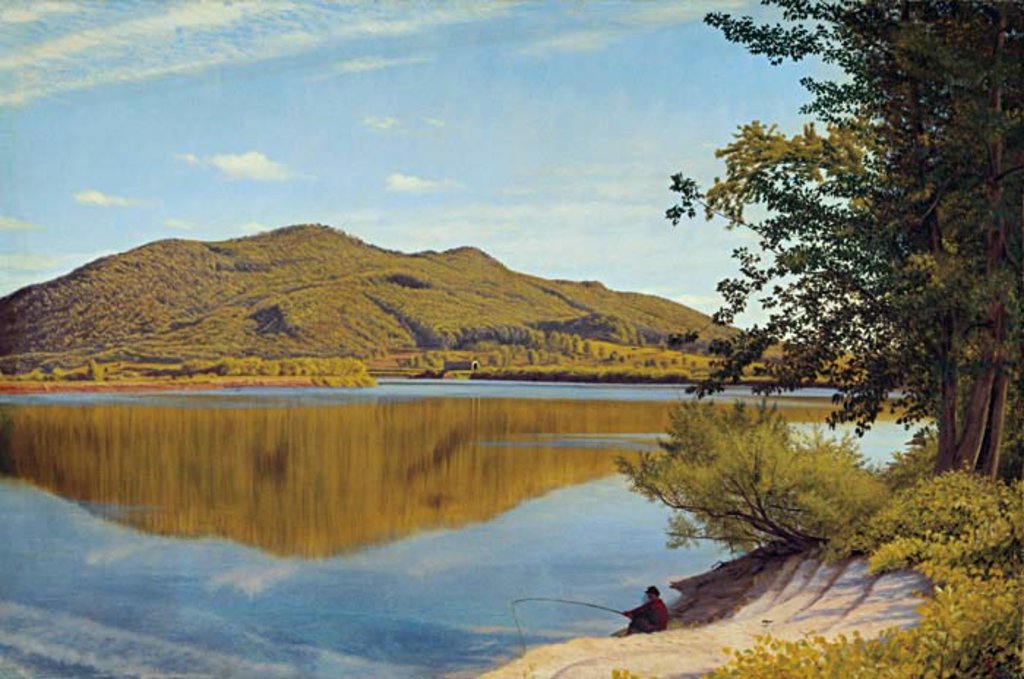