387 m
Elevation
Elevation is the altitude of a place
above sea level.

265 m
Prominence
Peak’s prominence is the least
vertical to be covered to get from the
summit to any other higher terrain.

Proportional Prominence 278 m
Location
42.487784 N  -72.537164 W
Mount Toby, 1,269 feet (387 m), is the highest summit of a sprawling collection of mostly wooded hills and knolls that rise from a distinct plateau-like upland in the towns of Sunderland and Leverett, Massachusetts, just east of the Connecticut River. This mountain mass, part of the Metacomet Ridge geology, is oval shaped and roughly three miles by two miles wide. Although three of the subordinate peaks have names of their own (Roaring Mountain, Ox Hill, Bull Hill), none of them are noteworthy on their own, and the designation “Mount Toby” is most often used (locally and formally) to describe the entire geologic mass. This article, therefore, describes the entire Mount Toby upland.

Mount Toby is notable for its high biodiversity, attractive woodlands, waterfalls, and its glacial kettle ponds (most notably Cranberry Pond). Although the summit is wooded, there is a fire tower, open to the public, which provides 360-degree views of Amherst and the Holyoke Range in the south; the Connecticut River and Mount Sugarloaf to the west; Mount Snow, Mount Ascutney, and Mount Monadnock in the north; and the nearby Peace Pagoda in Leverett to the east. Additionally, there are several cliffs located on the lower south and southwest facing slopes overlooking the Connecticut River Valley and the town of Sunderland.
There's a trail called Tower Road/Robert Frost Trail leading to the summit. 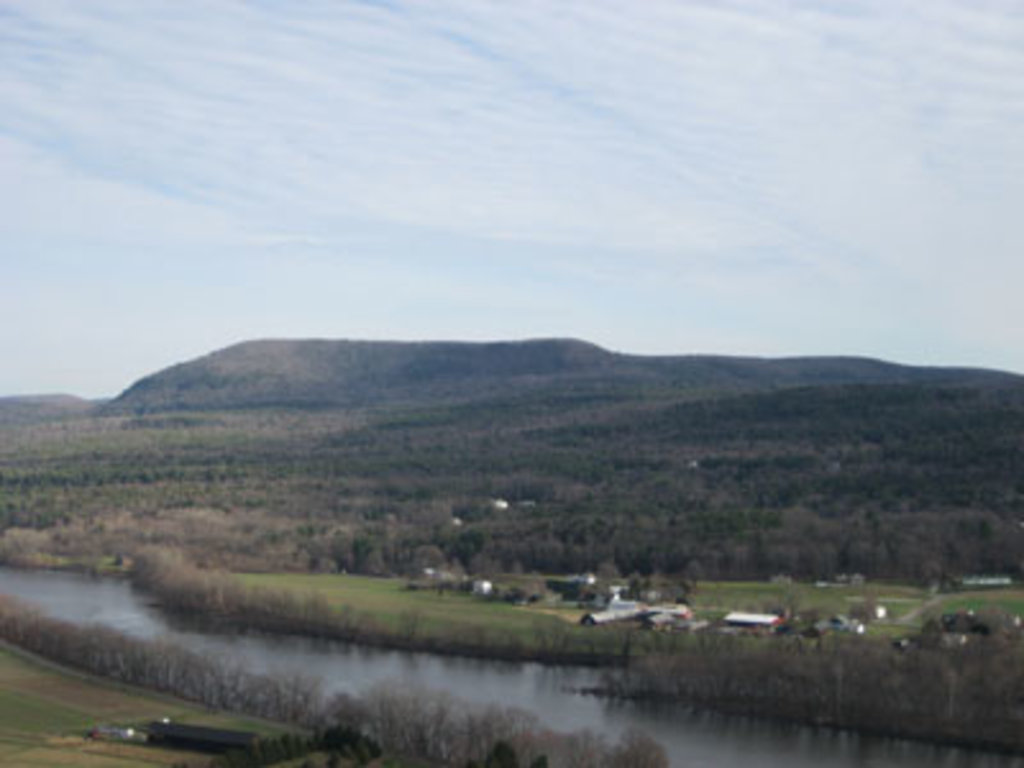 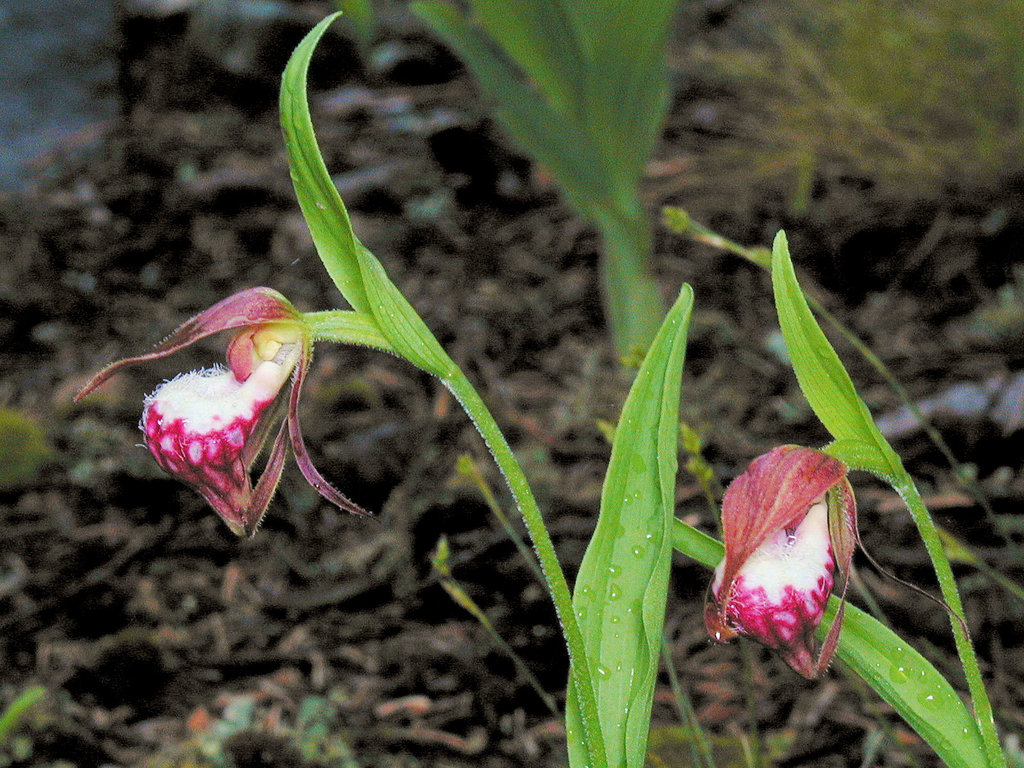 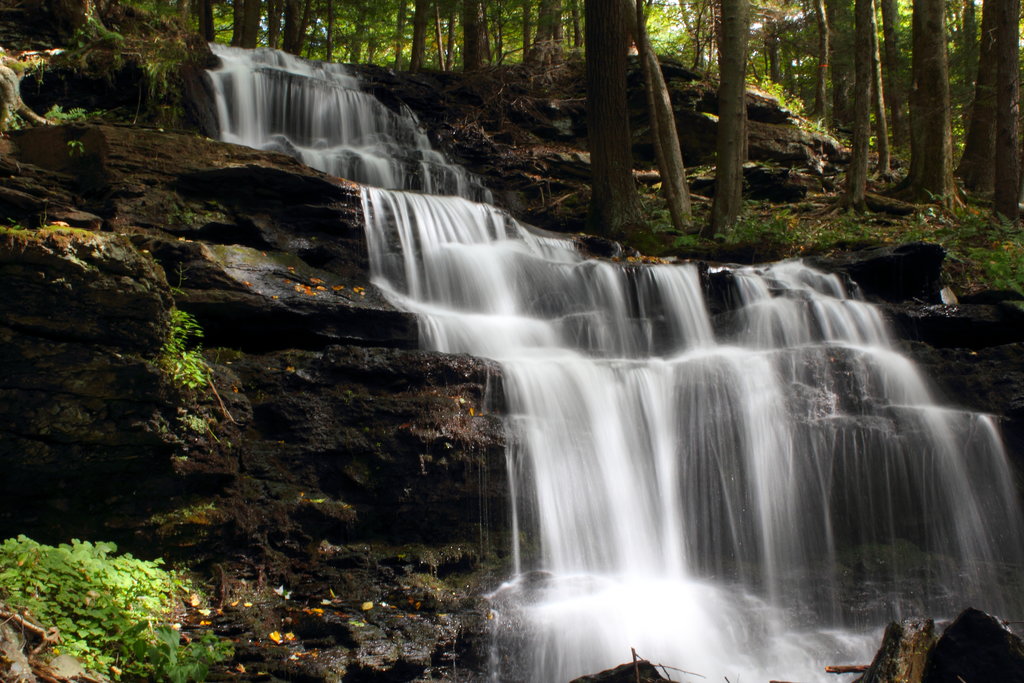 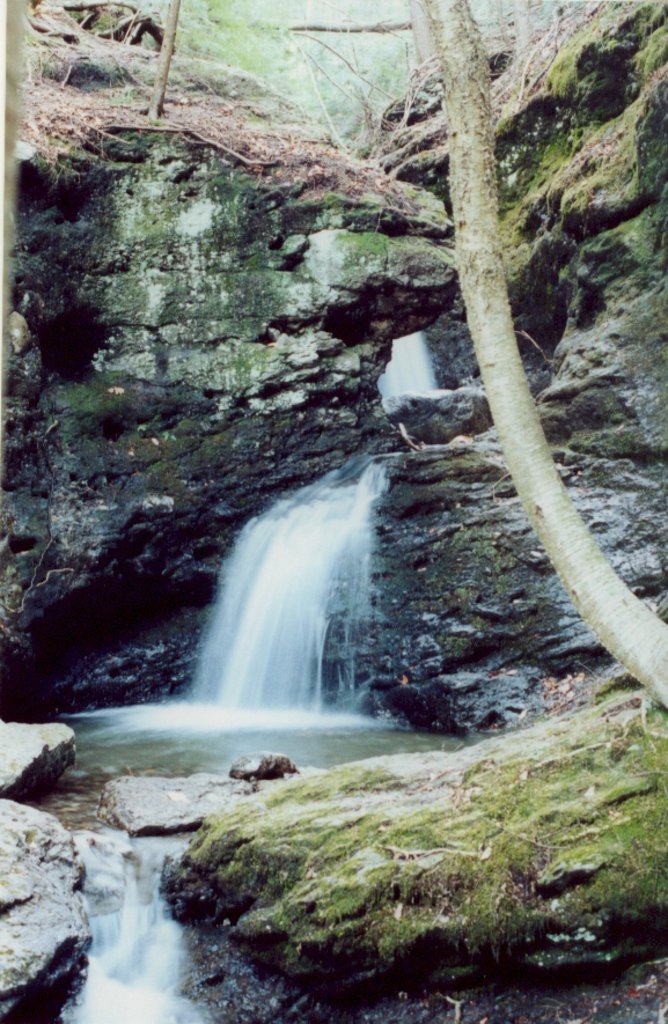 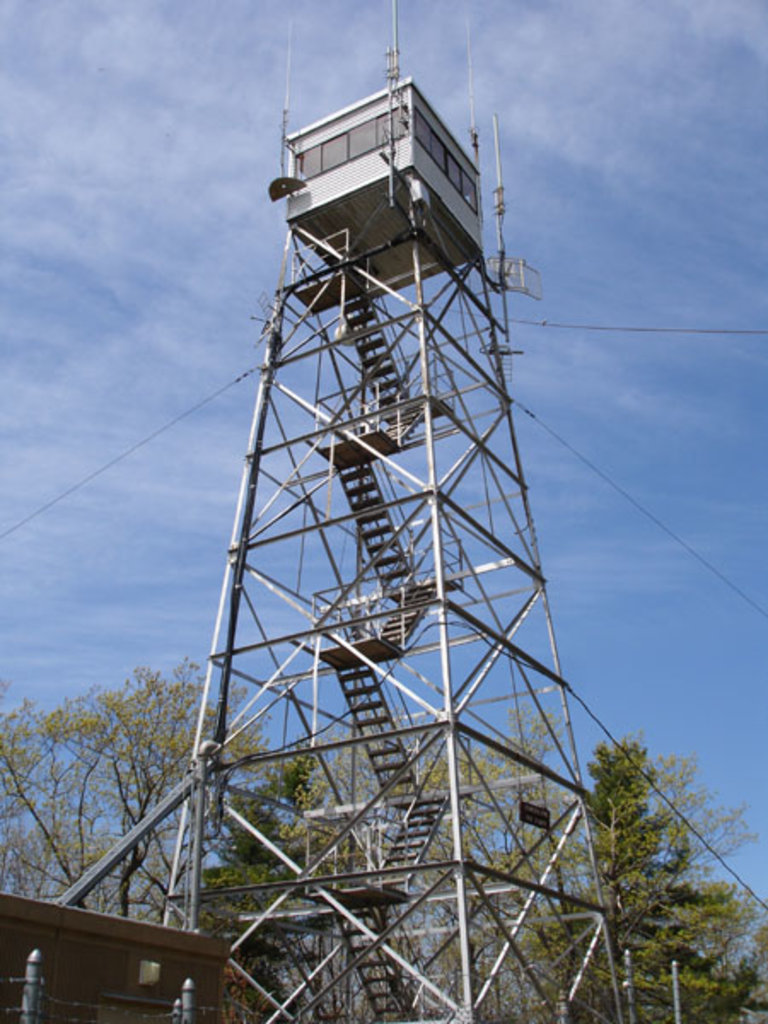 42.5375 N   -72.472222 W
Nearest Higher Neighbor
Dry Hill - 8.5 km NE
El: 424 m / Prom: 259 m
Summit Register
See all
Ben Thomas
Michael Griffin
Check out a downloadable 3D model of Mount Toby area. A higher resolution model can be found in the PeakVisor mobile app.
Do you have photos of Mount Toby or know something about it? Please let us know!