311 m
Elevation
Elevation is the altitude of a place
above sea level.

254 m
Prominence
Peak’s prominence is the least
vertical to be covered to get from the
summit to any other higher terrain.

West Peak, 1,024 feet (312 m), of the Hanging Hills, is the highest traprock peak in the state of Connecticut. The peak hangs above the city of Meriden 700 feet (213 m) below and is characterized by its vertical cliffs and sweeping views of southern Connecticut, Long Island Sound, and the Berkshires to the west. On a clear day, Mount Tom, in Massachusetts, can be seen 47 miles to the north.

Edwin Howard Armstrong, who invented FM radio and was a network radio pioneer, used West Peak as the location of one of the first FM radio broadcasts, in 1939. His original 70-foot radio mast is still there. Currently, West Peak is home to seven FM broadcast stations, WNPR, WWYZ, WZMX, WDRC-FM, WKSS, WHCN, and WMRQ-FM.
There's a trail leading to the summit. West Peak is one of the 40 peaks along the multi-day NET New England National Scenic Trail. 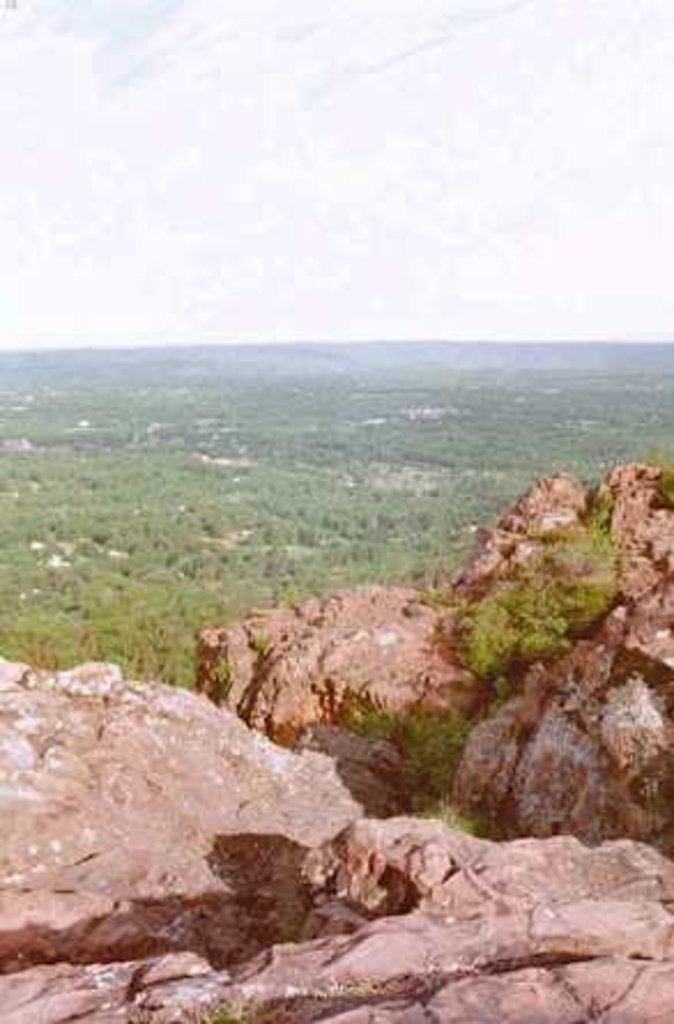 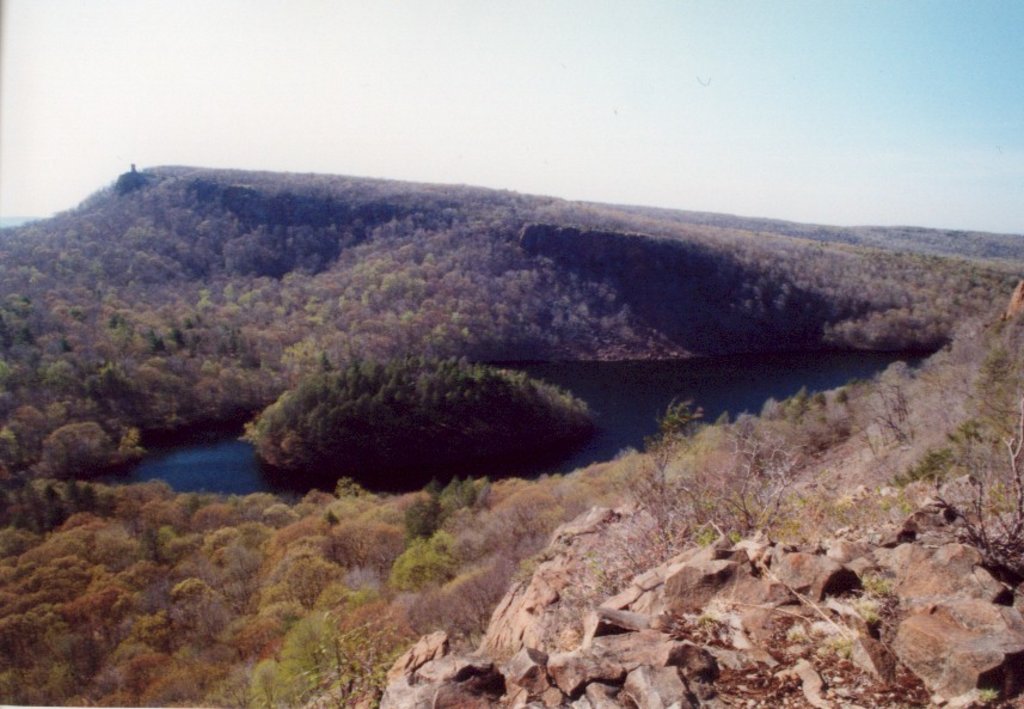