The Highwood Range is a subrange of the Canadian Rockies that lies just southwest of Calgary, Alberta. There are 35 named mountains in Highwood Range. The highest and the most prominent mountain is Highwood Peak at 9,278 feet with 2,001 feet of prominence. The Range extends from the Sheep River Provincial Park in the north down to the Cataract Creek Snow Vehicle Public Land Use Zone south of Highway 40.

Hikes that lead up to some of the higher points in the park offer contrasting views of the surrounding landscape with the Rockies to the west and Calgary spanning out to the east. The park’s close proximity to Calgary makes it easily accessible for a vast number of people. One of the most notable features within the range is Highway 40 which runs north to south and passes through Highwood Pass. The pass sits at an elevation of 7,273 feet which is said to make it the highest paved road in the entire country. Because of the high elevation, the pass is closed from December 1st to mid-June each year. The pass is nearly 34 miles long and alone is worth a scenic drive to witness some of the views of the Highwood Range without ever leaving one’s car. During the summer months, bikers also ride this beautiful section of the Rocky Mountains.

Like much of the Rocky Mountains that surround Calgary, the Highwood Range is home to mountain goats, bighorn sheep, black bears, grizzly bears, caribou, deer, elk, and various other large mammals. While rugged peaks dominate much of the landscape, there are also densely forested hills and wide basins throughout. The waterways through the range are home to whitefish as well as various types of trout.

Picklejar Lakes: One of the most popular trails in the range is Picklejar Lakes right off of Highway-40. This 7.2-mile trail has 2,171 feet of elevation gain. The trail winds through the forest before climbing above the tree line to the pristine lakes surrounded by the rugged Rocky Mountains. There are four distinct lakes that make up Picklejar Lakes, all with views of Lineham Ridge towering above. Hikers can turn around at the lakes or climb even higher up to the top of Lineham Ridge. The roundtrip to Lineham Ridge, one of the highest points in the range, is 8.2 miles with 2,900 feet of elevation gain.

Cat Creek Waterfall: For a short hike, right off of Highway 40, hikers can explore Cat Creek Waterfall. The trail is 1.5 miles out and back with 480 feet of elevation gain. The trail rises and falls steeply over but is well maintained. The falls can be accessed during the winter months by hiking up to the closed road 3 miles.

Mount Hoffman: The trail leading up to the summit of Mount Hoffman is 5.1 miles round trip with 1,710 feet of elevation gain. Located in the northeastern region of the Highwood Range the hike lies within the Sheep River Provincial Park. The trail climbs through the increasingly dense forest before opening up to views of the rolling hills and rugged peaks of the Highwood Range as well as the rest of the Rocky Mountains.

Located an hour and a half northeast of the Highwood Range, lies the city of Calgary, Alberta. This major city is located at the confluence of the Elbow and Bow Rivers in the foothills of the Canadian Rockies. The city has a population of 1.4 million making it the fourth largest city in the entire country of Canada. Due to its proximity to the mountains, Calgary is a popular destination for outdoor sports. In the summer months the city is full of hiking, running, and mountain biking trails. In the winter months the area is full of skiing, cross-country skiing, hockey, and snowshoeing.

Banff is an iconic resort town located in Alberta, Canada and is located an hour northwest of the Fisher Range. The city is located within the Banff National Park which sits in the Rocky Mountains. The crystal blue waters of Lake Louise have been named as one of the most beautiful places in Canada, as well as the world. During the summer months the town is full of tourists looking for their next outdoor activity. In the winter months skiing, snow shoeing, and cross-country skiing are available due to the proximity to the mountains. Banff National Park was the first park to be established within the country. The city sits just two hours northeast to the east side of Purcell Wilderness Conservancy Provincial Park. 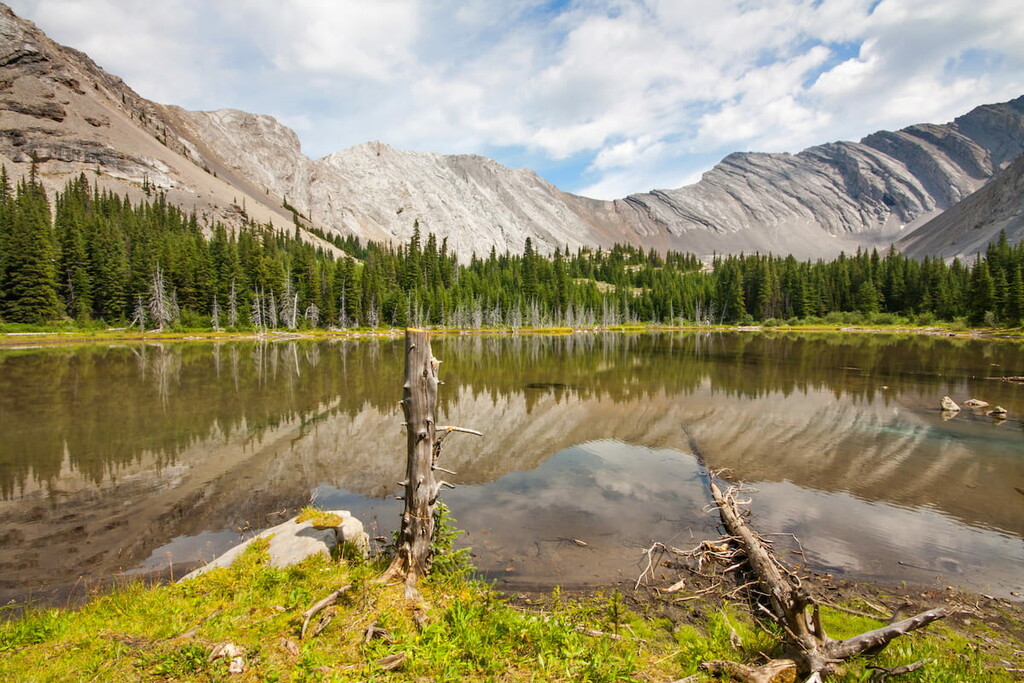 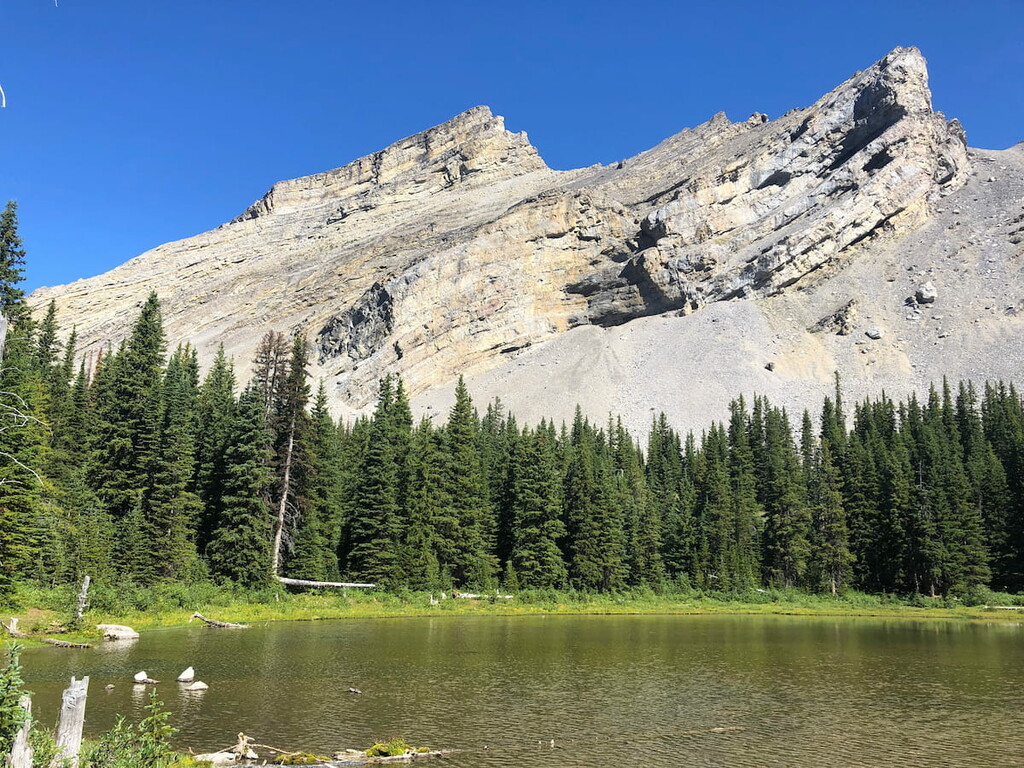 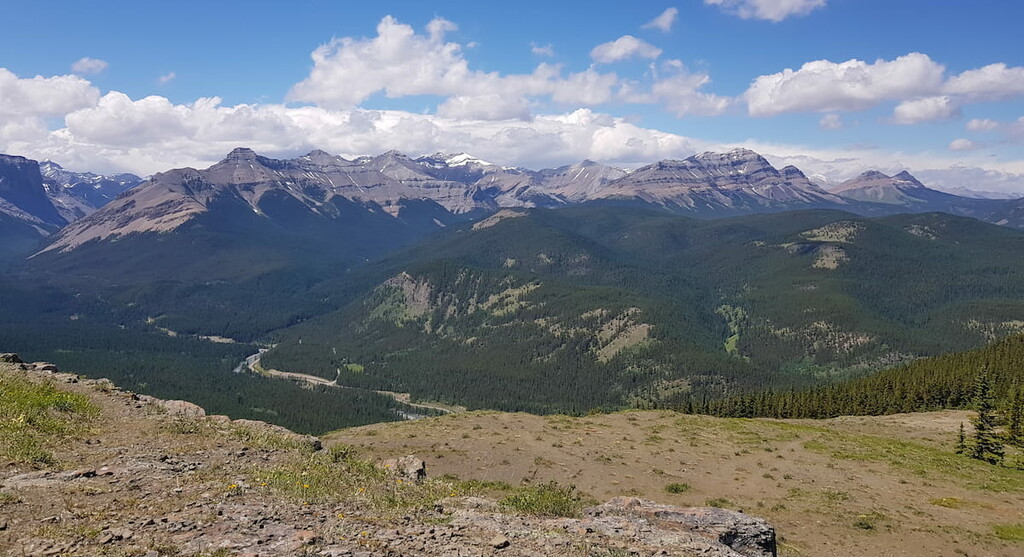 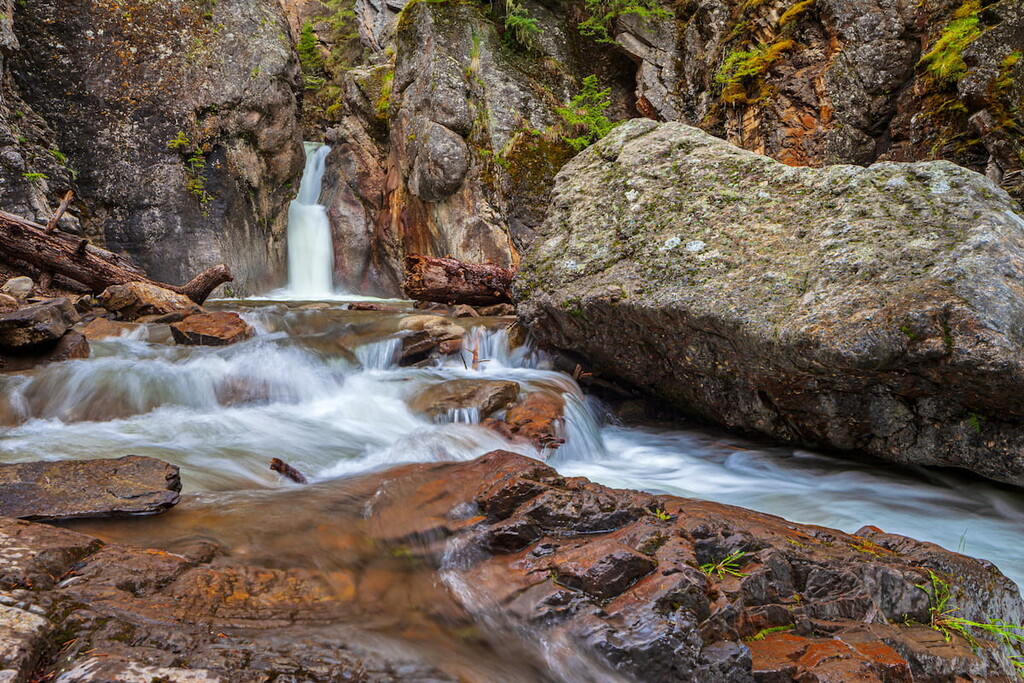