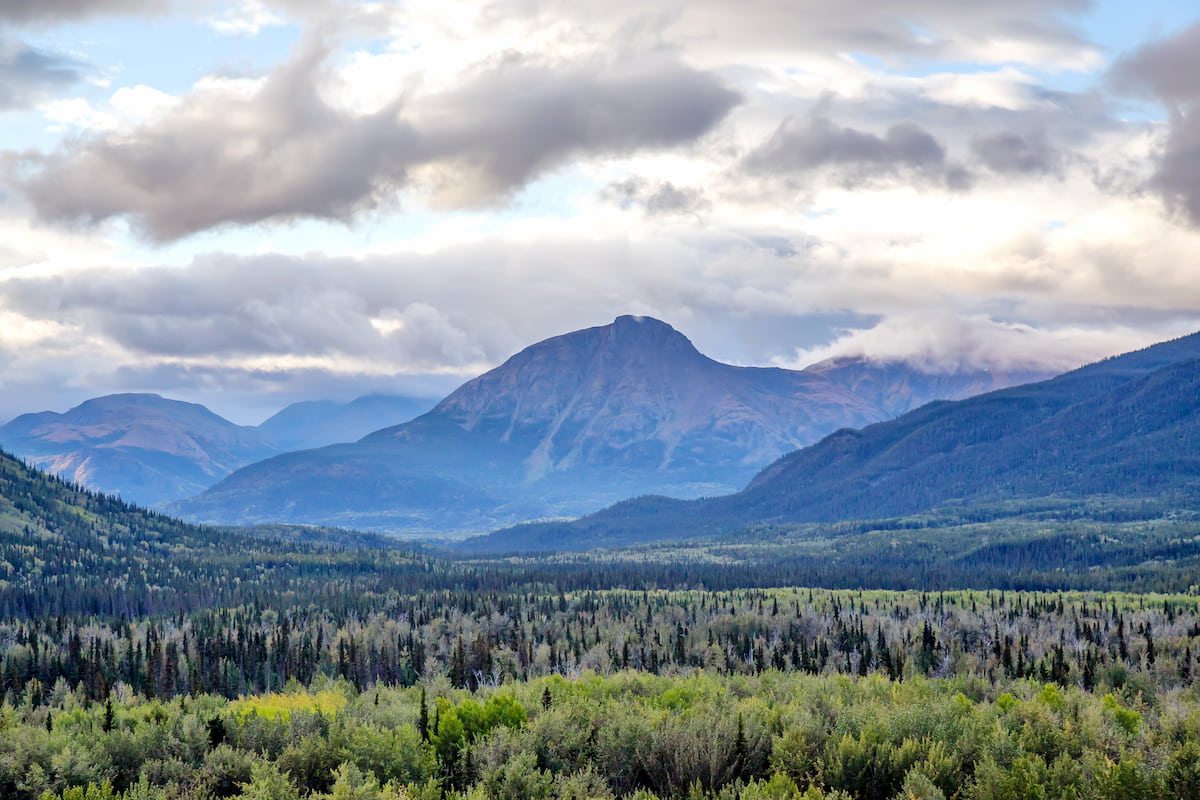 The range lies north and west of the Omineca Mountains, west of the northernmost Rockies and the Rocky Mountain Trench, north of the Hazelton Mountains, and east of the Boundary Ranges. The Cassiar Mountains also shape a section of the Continental Divide that separates water drainage between the Arctic and Pacific Oceans.

This remote set of snow-capped summits comprises several subranges, including the Horseranch Range, Kechika Ranges, Sifton Ranges, and Stikine Range. The Cassiar Mountains are moderately rugged and contain mostly gentle, flat-topped peaks that were rounded by glacial activity. However, several summits near the southern end of the range reach well above 8,000 feet, including Thudaka Peak, the tallest in the range, Sharktooth Mountain, and Mount Cushing.

The western Cassiar Mountains also contain the remnants of a five-million-year-old shield volcano, Maitland Volcano. Maitland was one of the most voluminous shield volcanoes in the northern Cordilleran Volcanic Province.

The Cassiar Mountains are said to be named after the Kaska people, a native, Athabaskan-speaking group whose traditional territory lies in northern British Columbia and the southeastern Yukon.

The Stewart-Cassiar Highway, also known as the Dease Lake Highway or Stikine Highway, is the northwesternmost highway in British Columbia. This scenic, 543-mile stretch of highway travels through several incredible communities and into B.C.’s most isolated areas. The Stewart-Cassiar Highway was originally used for logging and mining but has since been improved so that visitors can travel the highway to experience Northern BC’s diverse and dynamic landscape.

Popular attractions along the Stewart-Cassiar Highway include:

Located at 1900 feet, the Bell 2 Lodge offers remote accommodations to up to 30 guests. The Bell 2 Lodge was once a basic service station for travelers on their way to Alaska and the Yukon. However, it has since been turned into a modern heliski village. In the winter, the Bell 2 Lodge is home to the Last Frontier, one of the best heli skiing operations in the country.

Located on the Cassiar Highway, south of Iskut, the Red Goat Lodge is a quaint resort nestled alongside Eddontenajon Lake in a valley of mountains. The Red Goat Lodge offers cabins and rooms nestled in the woods, a lakeside campground and RV park, and dining room services for large groups. Basic services (i.e. a small grocery store and gas station) are available nearby in Iskut and Dease Lake. 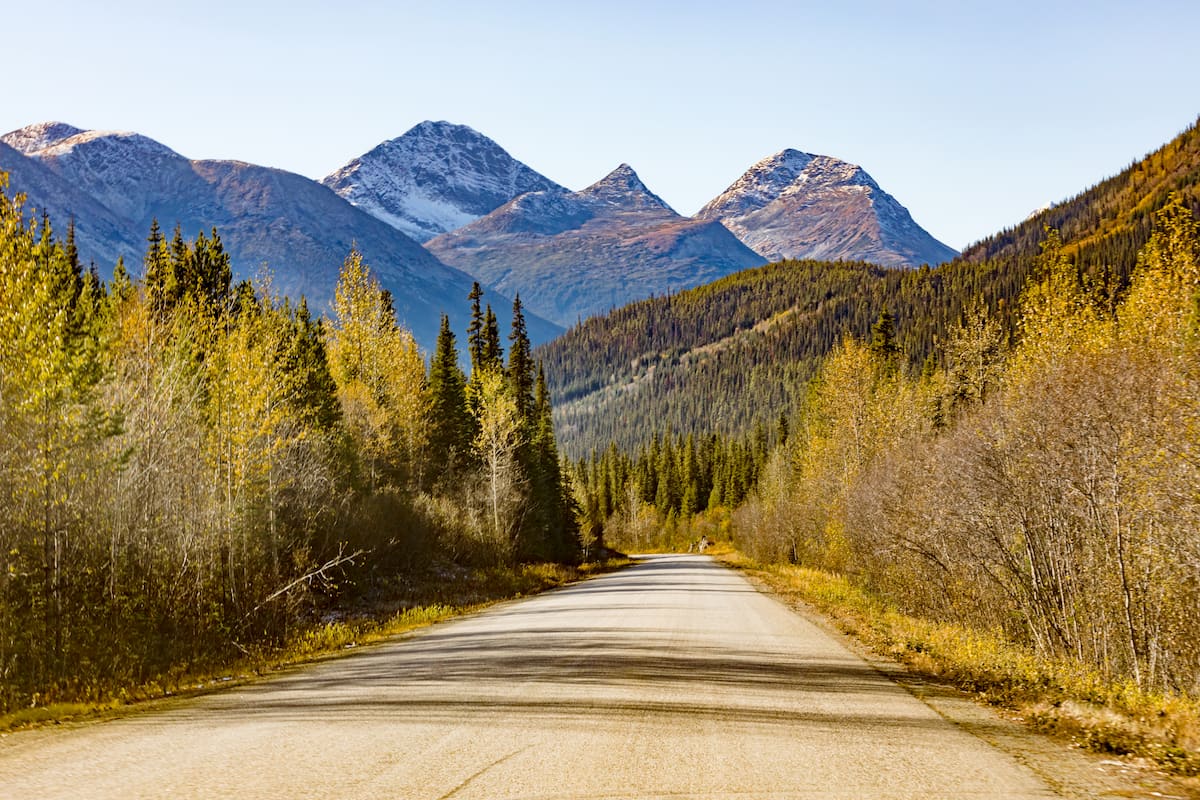 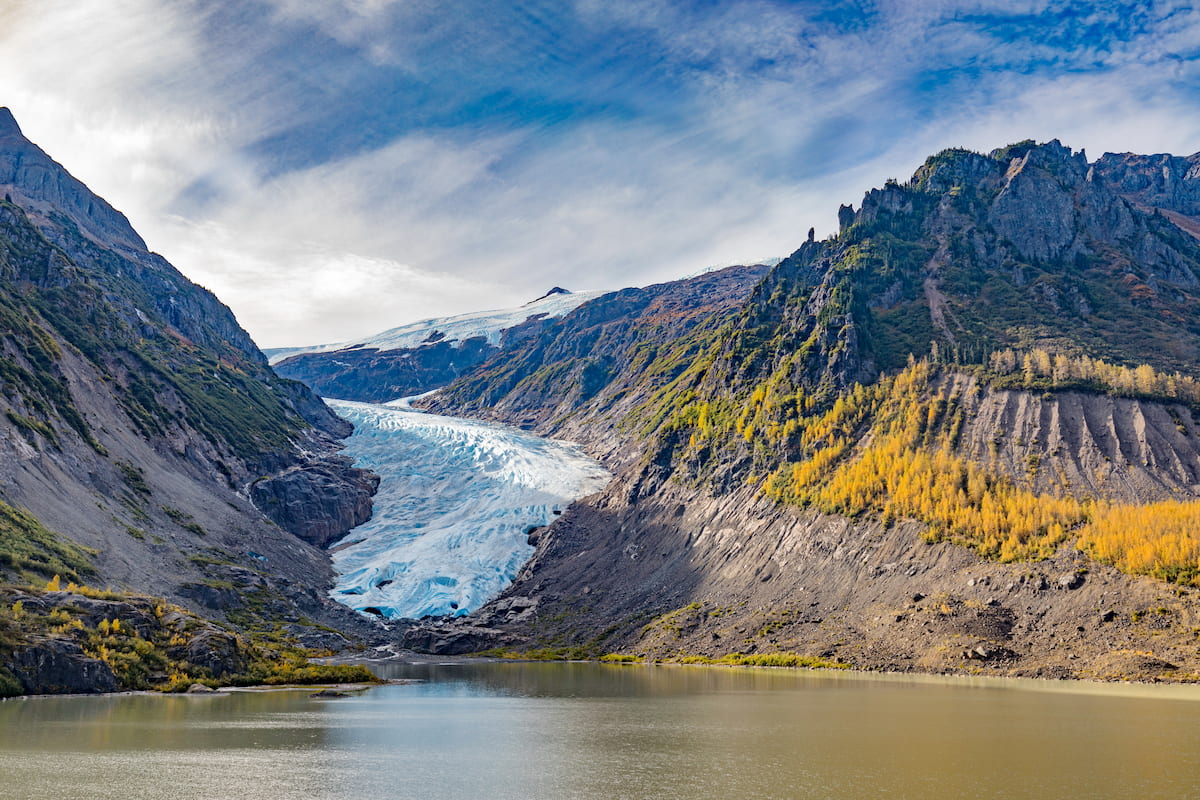