Spatsizi Plateau Wilderness Park borders Stikine River Provincial Park, a 635,498-acre area that forms a corridor on both sides of the Stikine River, and Tatlatui Provincial Park, a region that protects the headwaters of the Firesteel River and portions of the Finlay-Peace River basin. It also surrounds the Gladys Lake Ecological Reserve, a protected area that was established to study stone sheep and mountain goats. 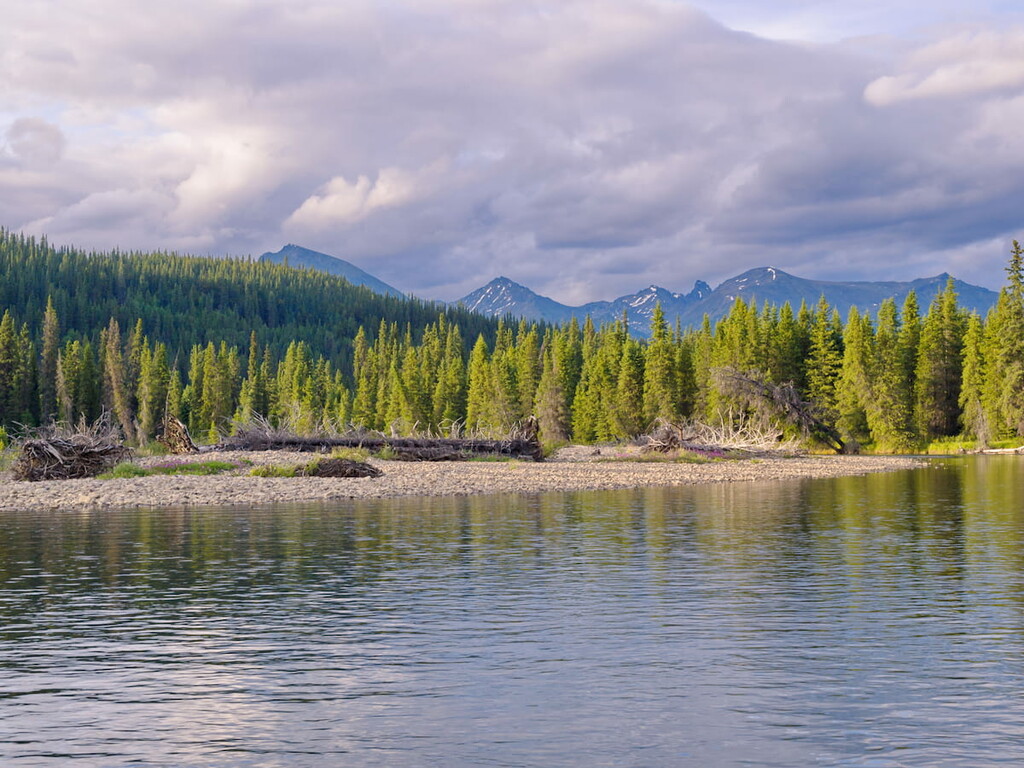 Historically, Spatsizi was the hunting ground of the Tahltan First Nation. The park’s name, Spatsizi, translates to “red goat,” a Tahitan word used to describe the mountain goats in the area that had a habit of rolling around in iron oxide-colored dust, changing their white coats red.

In 1926, the Hyland brothers established a post on the Spatsizi River to trade with native fur trappers. The post was abandoned just a few years later. By the late 1940s, permanent hunting and fishing camps were established at Hyland Post and Cold Fish Lake by Tommy Walker. Walker operated a guide/outfitting operation that would entice avid sportsmen to the region. Walker also played an important role in the establishment of the park.

Today, the Spatsizi region is beloved for its true wilderness atmosphere and spectacular scenery. The park was established specifically to conserve the region’s unique and impressive natural features. As a result, recreational use is limited to activities that will not detract from or disturb the wilderness experience.

Extended backcountry hiking, wildlife viewing, fishing and wilderness canoeing are all available in the area. However, accessing this incredible landscape isn’t easy, so the park receives far less visitors than other, more accessible Canadian Provincial Parks.

Elevations in the Spatsizi range from roughly 3,100 feet to over 8,000 feet. Several summits in the park reach over 7,000 feet in elevation, including Taylor Peak, Mount Skady, Abethledua Mountain, and Mount Umbach.

Visitors to the Spatsizi Plateau Wilderness Park are expected to be self-sufficient. There are no supplies of any kind in the park, with the exception of Cold Fish Lake Camp and a few private guide outfitter camps.

There are six cabins and a public cookhouse located at Cold Fish Lake camp within Spatsizi Plateau Wilderness Provincial Park. All cabins are on a first-come, first-served basis. The cookhouse has running water, a propane stove, and rodent-proof storage boxes available for public use. Users are responsible to clean the cookhouse after they use it. Visitors must pack out what they pack in. 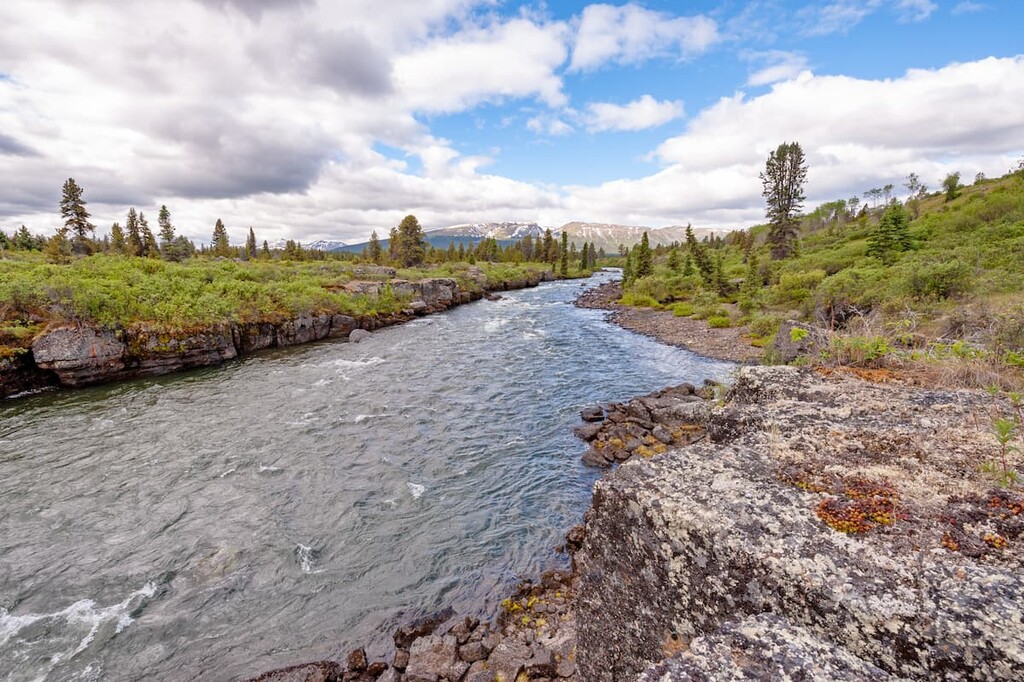 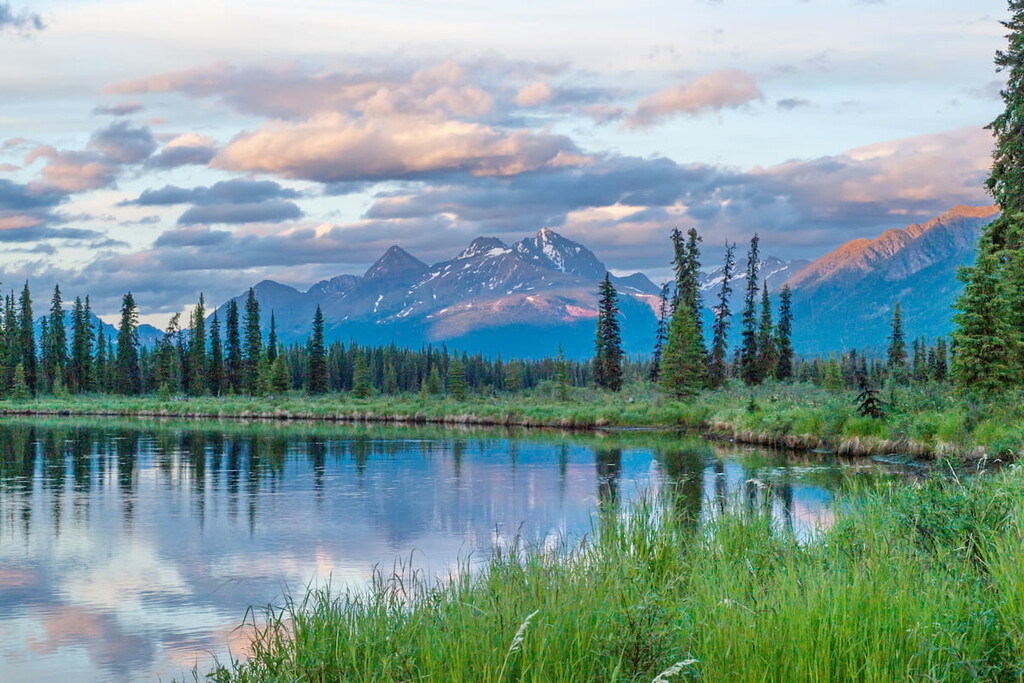 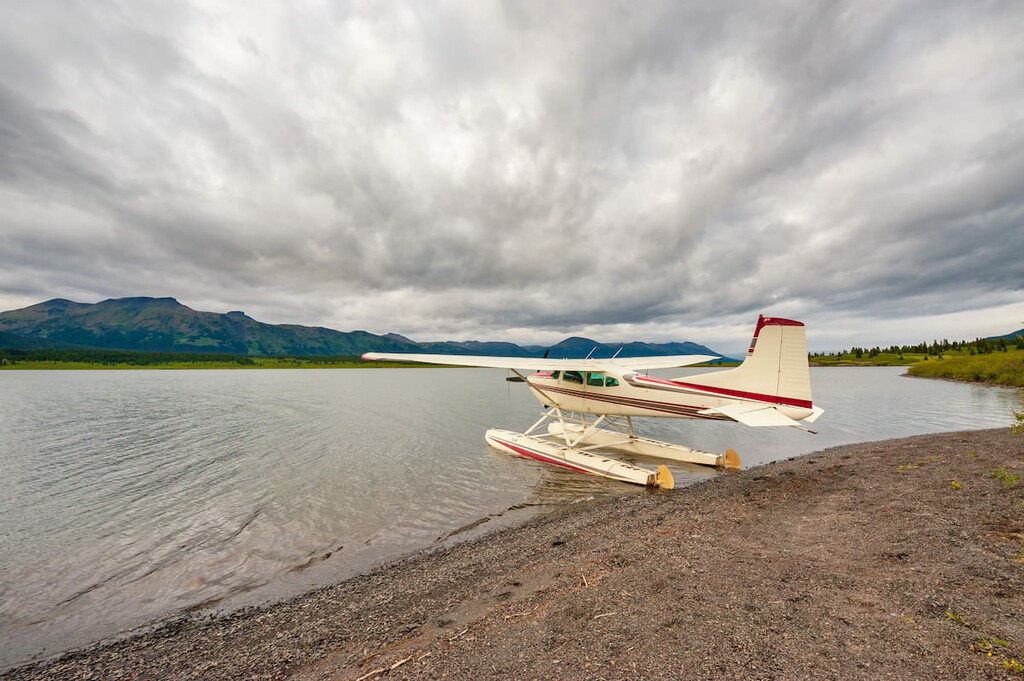