Wildalmkirchl map
Go to camera
Teleport
Zoom in
Zoom out

2 573 m
Elevation
Elevation is the altitude of a place
above sea level.

131 m
Prominence
Peak’s prominence is the least
vertical to be covered to get from the
summit to any other higher terrain.

Location
47.447777 N  12.992731 E
The Wildalmkirchl is a rocky peak, 2,578 m (AA), on the southern edge of the Steinernes Meer. It lies within the Austrian state of Salzburg, northeast of the village of Maria Alm and northwest of the Hochkönig massif.

The first part of its name comes from the Wildalm ("wild alpine meadow"), a remote high valley located north of the Wildalmkirchl in the Austro-Bavarian border region in the Steinernes Meer range; the second part of its name is derived from the shape of the mountain which, from various standpoints resembles a church with its roof and tower. At a height of 2,457 m, northeast of the summit, is the Wildalmkirchl bothy or "wilderness hut" (Biwakschachtel) (open, 8 sleeping places).

The Wildalmkirchl, along with the Schottmalhorn, is the most difficult mountain to climb in the Steinernes Meer; all ascents involve climbing. The easiest route runs from the bothy to the northeastern of the "church" formation and up onto the "roof" (crumbling, I); the route then crosses the exposed Kirchdachgrat arête forming the ridge of the "roof", and scales the very exposed summit block which requires moderately difficult climbing at grade (II); in all this takes about 40 minutes of climbing time from the bothy.
There's an alpine trail (T4) leading to the summit.

The nearest mountain hut is Wildalmkirchl-Biwak located 361m/1 185ft ENE of the summit. 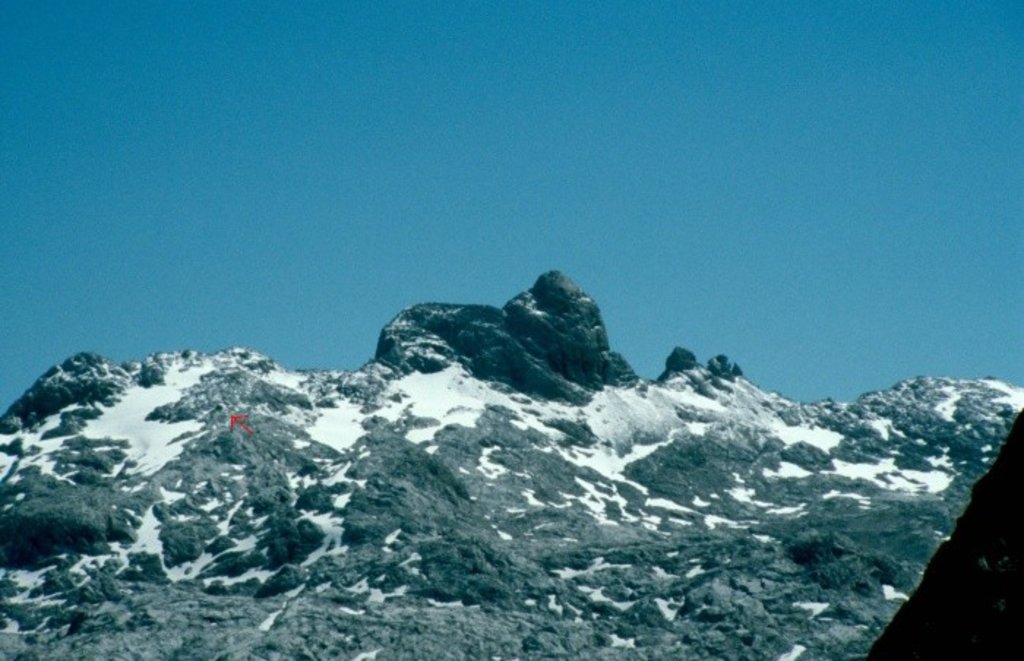 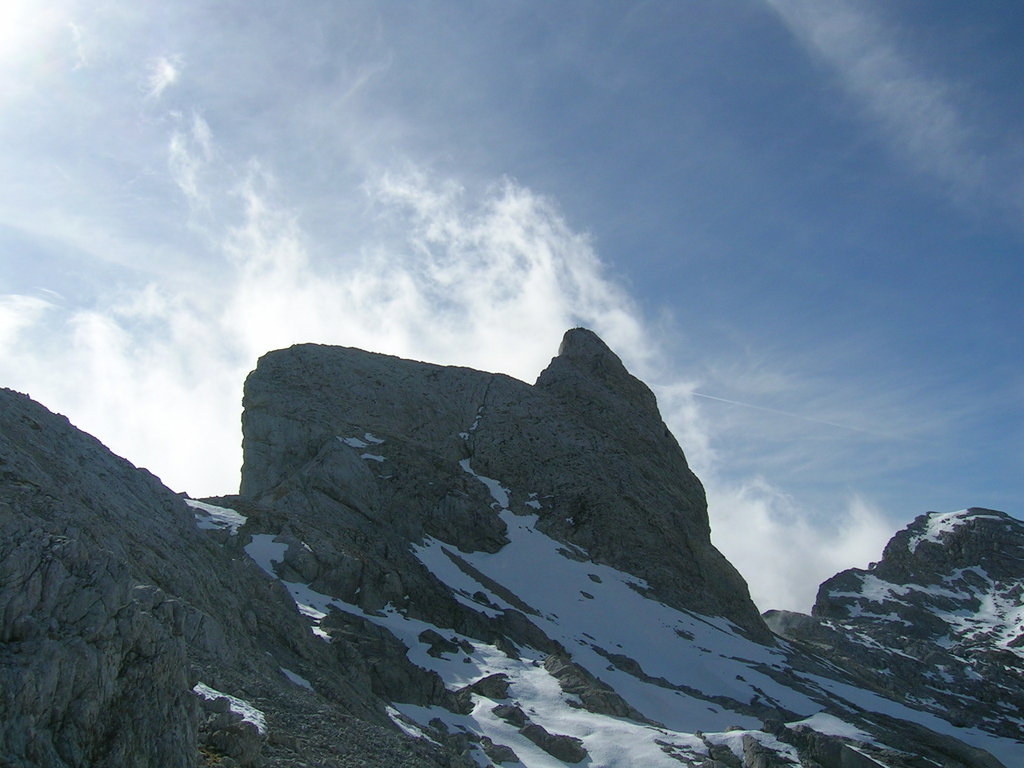 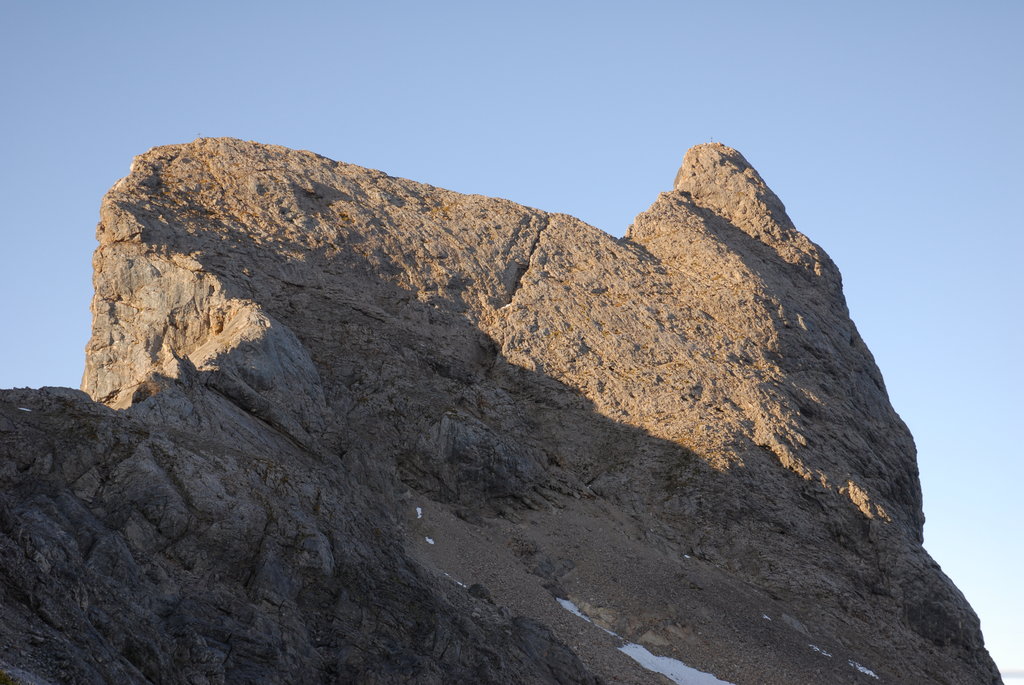 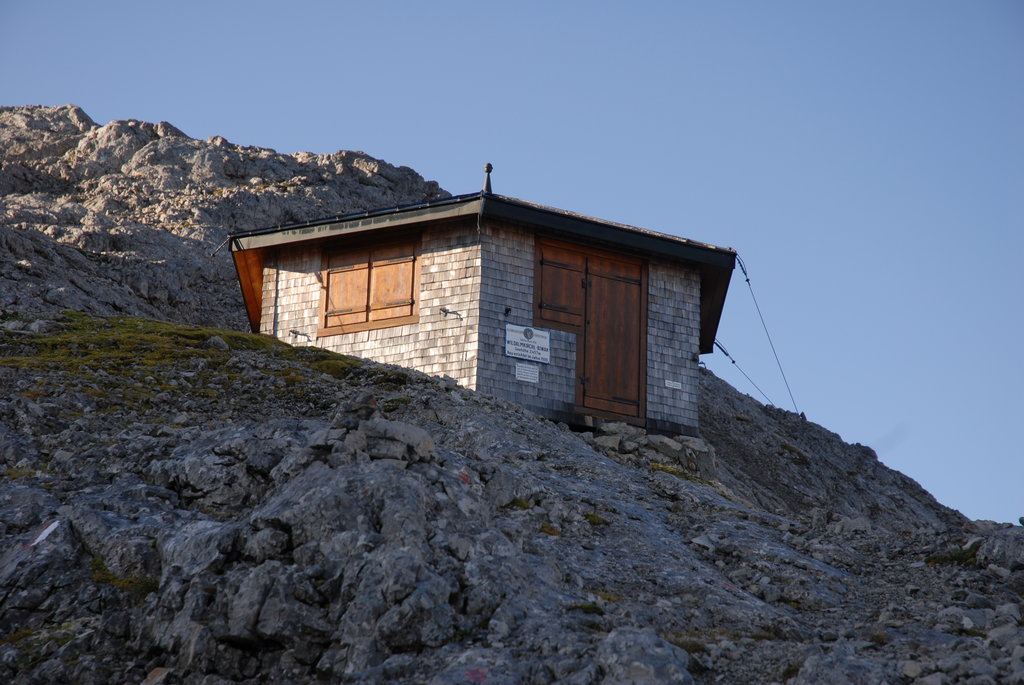 Sonnleitenlift
08:30 - 16:30
Status
opened
Opening hours
08:30 - 16:30
Start
1 021 m
End
1 258 m
Show all 29 lifts
Show only 10 lifts
All mountain lifts in region
Check out a downloadable 3D model of Wildalmkirchl area. A higher resolution model can be found in the PeakVisor mobile app.
Do you have photos of Wildalmkirchl or know something about it? Please let us know!