831 m
Elevation
Elevation is the altitude of a place
above sea level.

113 m
Prominence
Peak’s prominence is the least
vertical to be covered to get from the
summit to any other higher terrain.

Proportional Prominence 334 m
Location
42.074384 N  -74.277908 W
Mount Tremper, officially known as Tremper Mountain and originally called Timothyberg, is one of the Catskill Mountains in the U.S. state of New York. It is located near the hamlet of Phoenicia, in the valley of Esopus Creek.

At 2,740 feet (840 m) in elevation, it is well below the higher peaks of the region. Its slopes were a source of two major local products during the 19th century: hemlock bark, a source of tannin, and bluestone used in construction. Later it was the site of Tremper House, one of the Catskills' earliest railroad resorts. Henry Ward Beecher and Oscar Wilde were among the guests there.

In the 20th century it was acquired by the state and became part of the Catskill Park Forest Preserve. Its location in the Esopus Valley between the northern and southern Catskills made it an ideal place for a fire lookout tower, which still stands on the mountain's summit. The Mount Tremper Fire Observation Station has been restored and listed on the National Register of Historic Places. Hikers often follow the old road to it from Phoenicia, also a section of the Long Path long-distance trail, to enjoy the views from the tower.
There's a trail called Phoenicia Trail leading to the summit. Tremper Mountain is one of the 36 peaks along the multi-day Long Path. 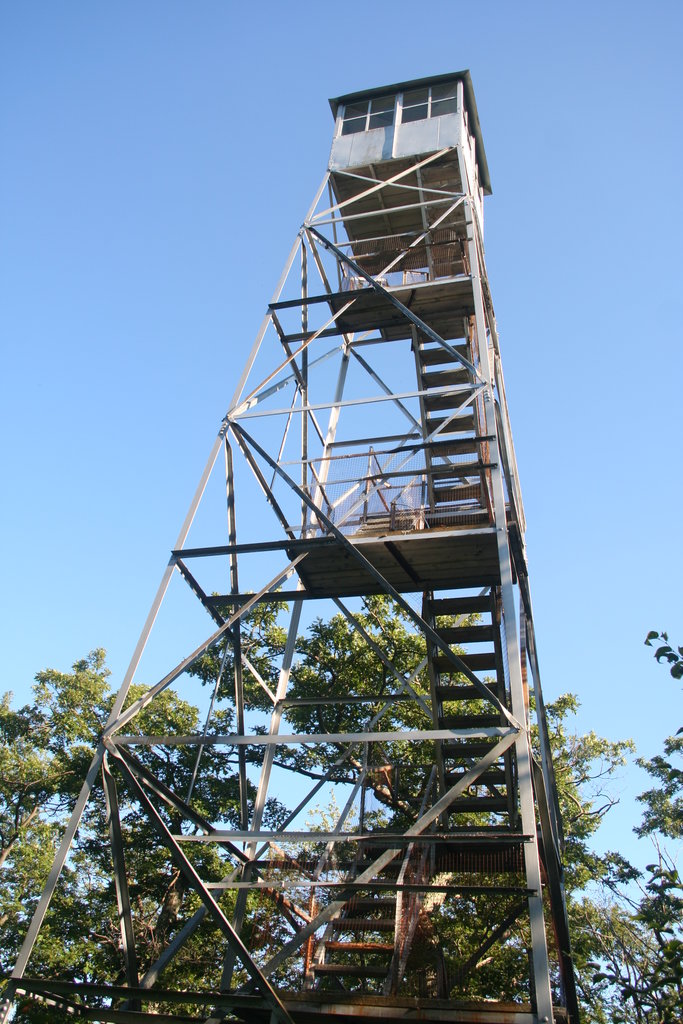 42.085278 N   -74.260556 W
Nearest Higher Neighbor
Unnamed Summit - 1.9 km ENE
El: 854 m / Prom: 127 m
Summit Register
See all
William Quinn
Check out a downloadable 3D model of Tremper Mountain area. A higher resolution model can be found in the PeakVisor mobile app.
Do you have photos of Tremper Mountain or know something about it? Please let us know!