2 972 m
Elevation
Elevation is the altitude of a place
above sea level.

123 m
Prominence
Peak’s prominence is the least
vertical to be covered to get from the
summit to any other higher terrain. 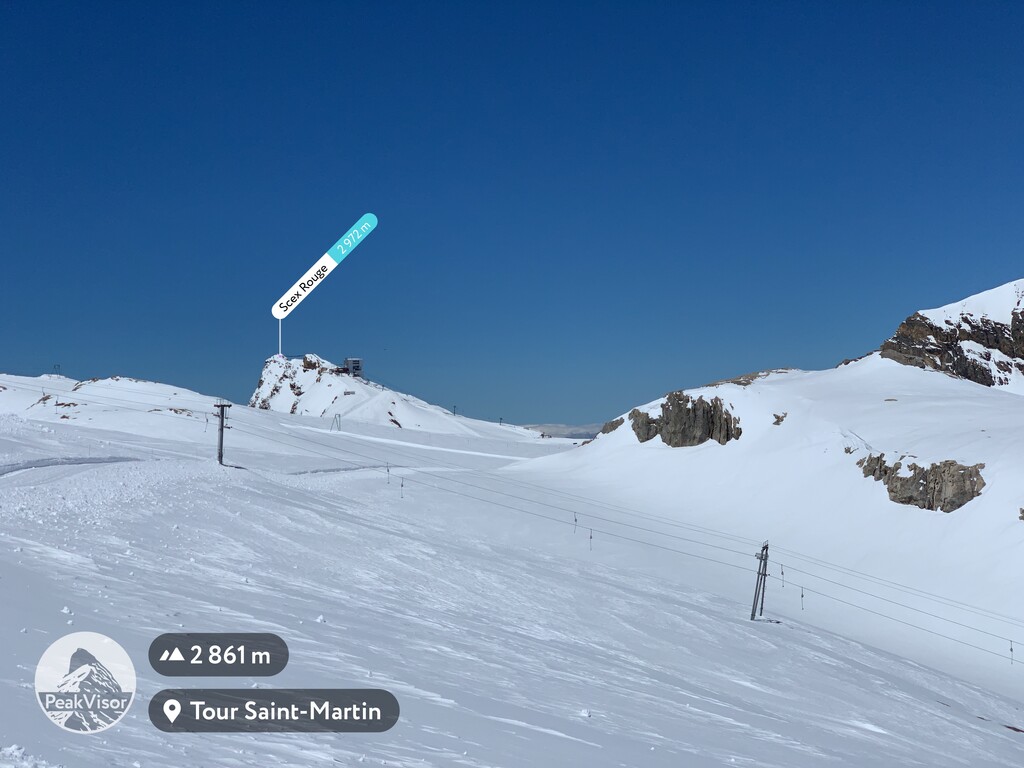 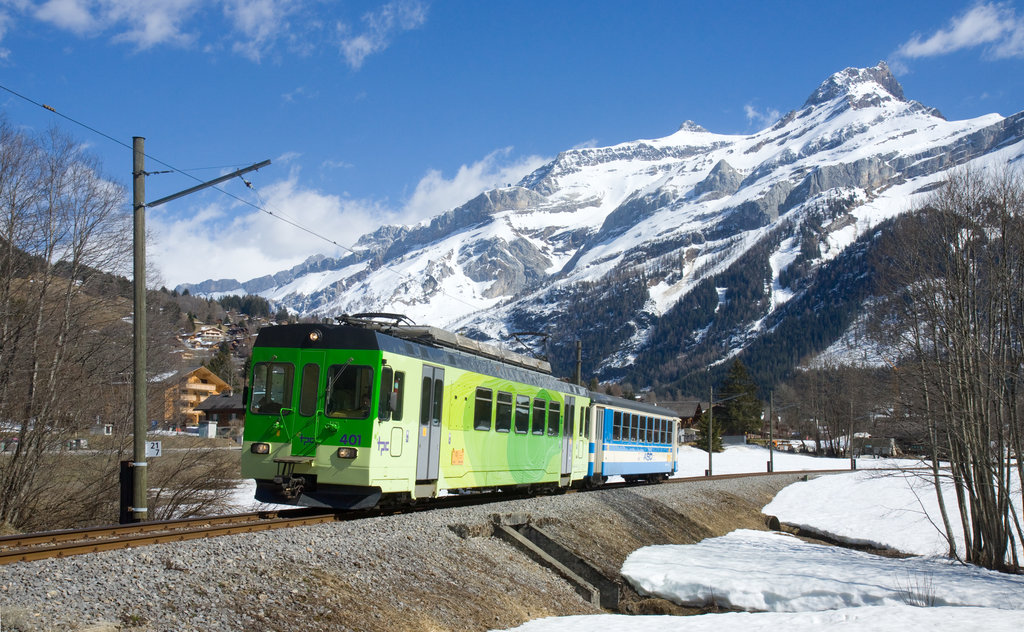 The Scex Rouge (also spelled Sex Rouge; lit. "red rock"; 2,971 m) is a mountain of the Alps, overlooking Les Diablerets in the canton of Vaud. Along with the Oldenhorn to the east, it is one of the main peaks of the Diablerets, a huge ice-covered mountain near the western end of the Bernese Alps, straddling the border between the cantons of Vaud, Valais and Bern, and exceeding 3,000 metres above sea level. On its west side, the Scex Rouge is part of a nearly 2,000 metre-high amphitheatre of cliffs surrounding the Creux de Champ valley, south of Les Diablerets. On its southeast side, the Scex Rouge overlooks the Tsanfleuron Glacier, the largest in the massif. Administratively, the mountain is part of the municipality of Ormont-Dessus, which also includes Les Diablerets.

The Scex Rouge is connected from the Col du Pillon (Vaud) by two aerial tramways operated by Glacier 3000. The first leads to the summit of the Tête aux Chamois (2,525 m), which can also be reached from Reusch and Oldenegg on the Bernese side. From the Tête aux Chamois, a second aerial tramway leads to near the summit of the Scex Rouge, or more precisely, a 2,965 metre-high subsidiary summit. The mountain station lies at an elevation of 2,940 metres and consists of a large building, designed by Mario Botta, including a panoramic restaurant.

The true summit of the Scex Rouge can now be reached by a bridge connecting it with the subsidiary peak, which is in turn connected to the station by stairs. The 107 metre-long so-called "suspension bridge" (without towers), called Peak Walk, was inaugurated in October 2014.

The area is used for winter sports from October to May, with several ski lifts being located on the Tsanfleuron Glacier. In the summer season, several hiking trails cross the glacier between the Scex Rouge, the Quille du Diable and the Oldensattel, at the foot of the Oldenhorn. The Glacier 3000 company also operates a snow coach on the glacier. The Scex Rouge itself can be reached by experienced hikers from Reusch via the Oldensattel or from Derborence and the Sanetsch Pass via the Quille du Diable. Two other more difficult access are from Les Diablerets via the Col de Prapio and from the Col du Pillon via the Scex Rouge Glacier.

The first connection to the Scex Rouge was inaugurated on July 1964, at the time of Expo64, the fifth Swiss national exhibition. It remains nowadays the highest mountain of the canton with public transport access.
There's a trail called Peak Walk leading to the summit.

46.326667 N   7.217778 E
Nearest Higher Neighbor
Dôme des Diablerets - 1.4 km SSE
El: 3 008 m / Prom: 27 m
Check out a downloadable 3D model of Scex Rouge area. A higher resolution model can be found in the PeakVisor mobile app.
Do you have photos of Scex Rouge or know something about it? Please let us know!