3 300 m
Elevation
Elevation is the altitude of a place
above sea level.

2 534 m
Prominence
Peak’s prominence is the least
vertical to be covered to get from the
summit to any other higher terrain.

San Jacinto Peak is one of the most topographically prominent peaks in the United States. It is ranked sixth among peaks in the 48 contiguous states. According to John W. Robinson and Bruce D. Risher, authors of The San Jacintos, "No Southern California hiker worth his salt would miss climbing 'San Jack' at least once."

The nearest mountain hut is null located 160m/524ft SE of the summit. 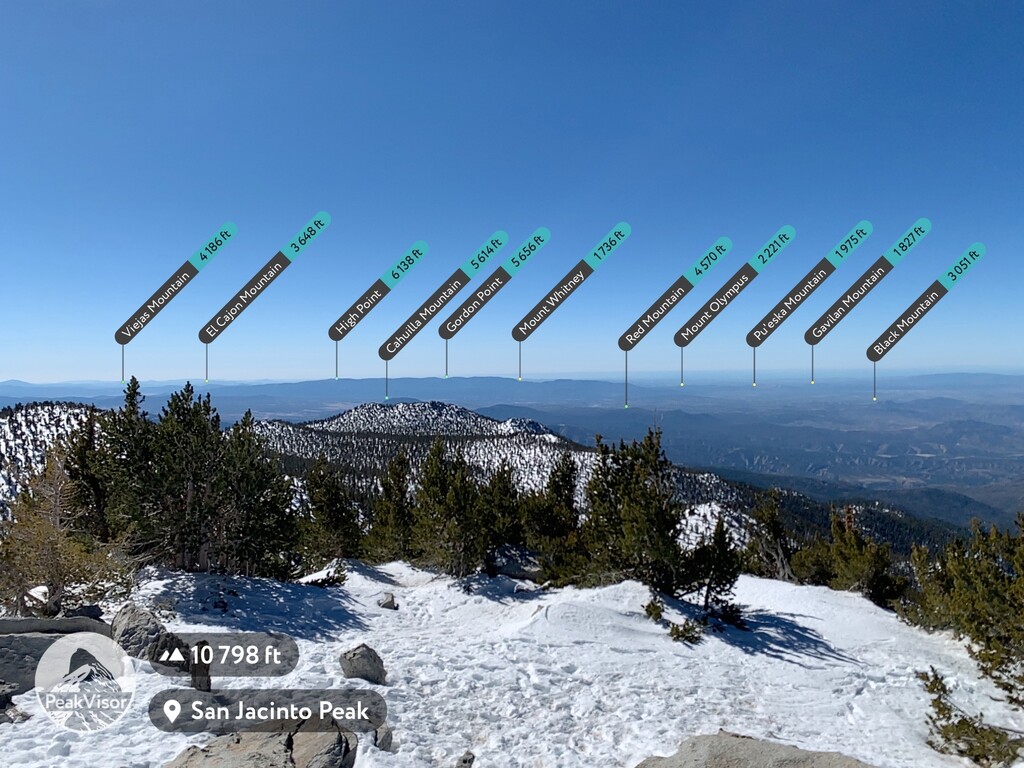 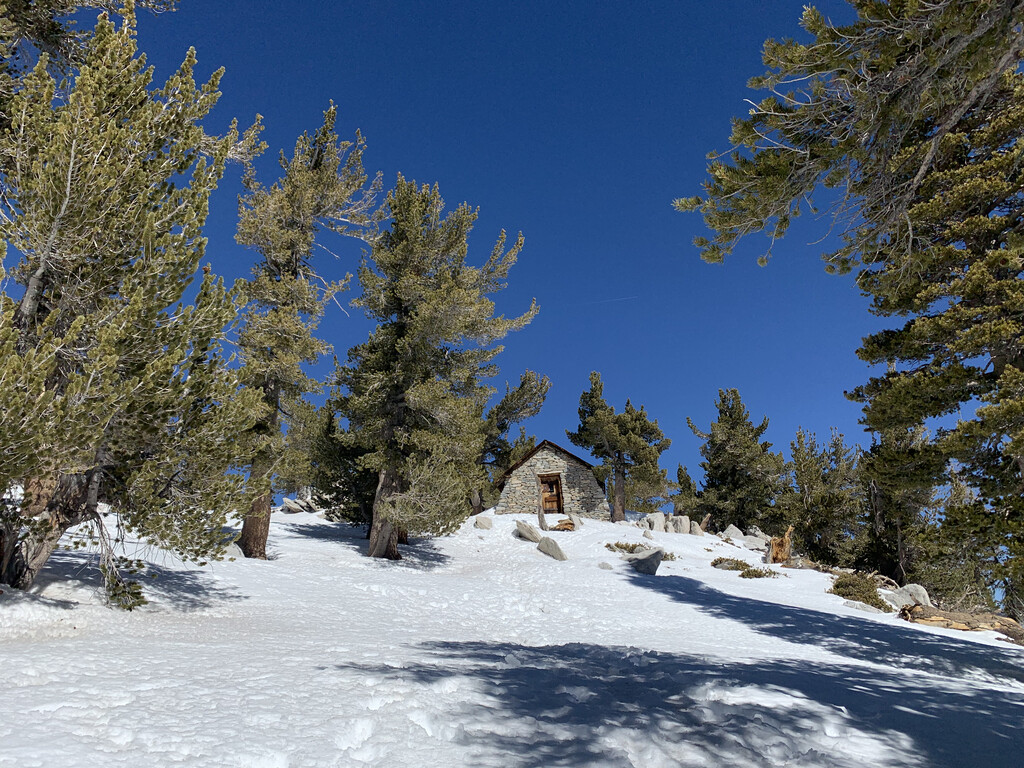 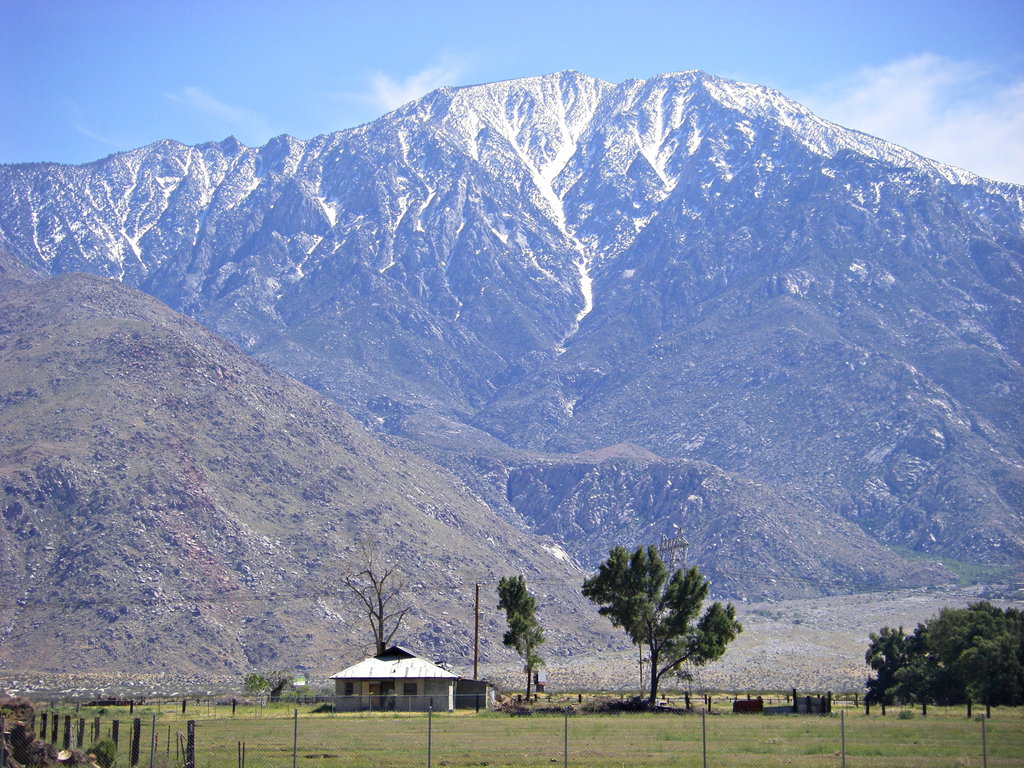 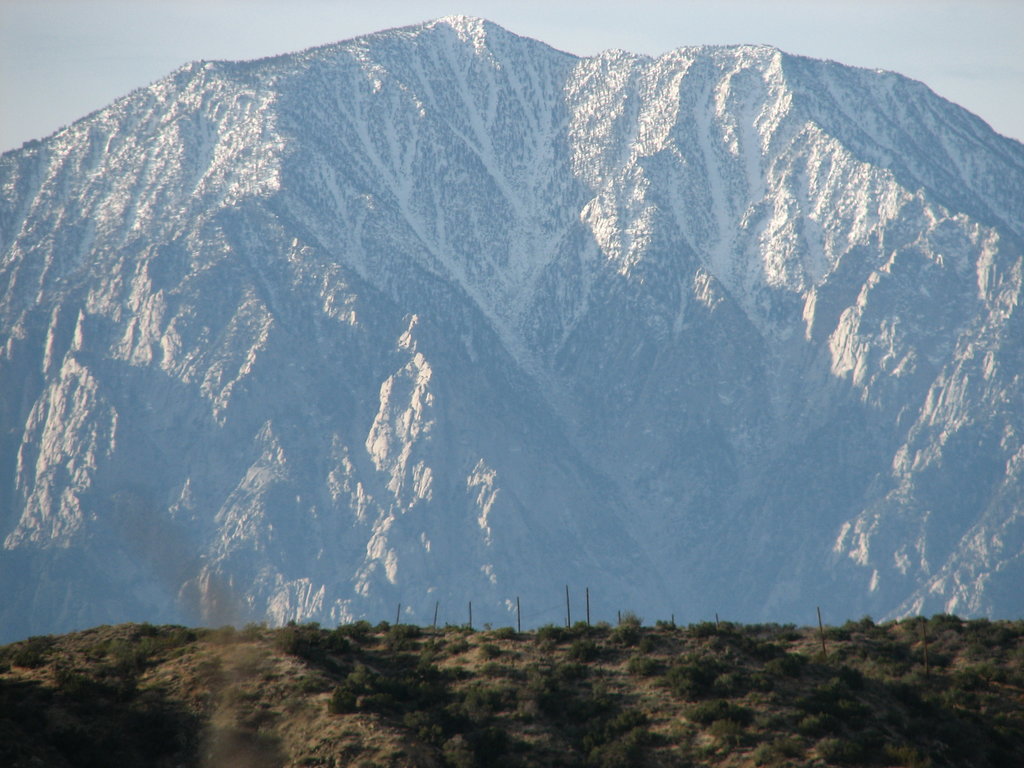 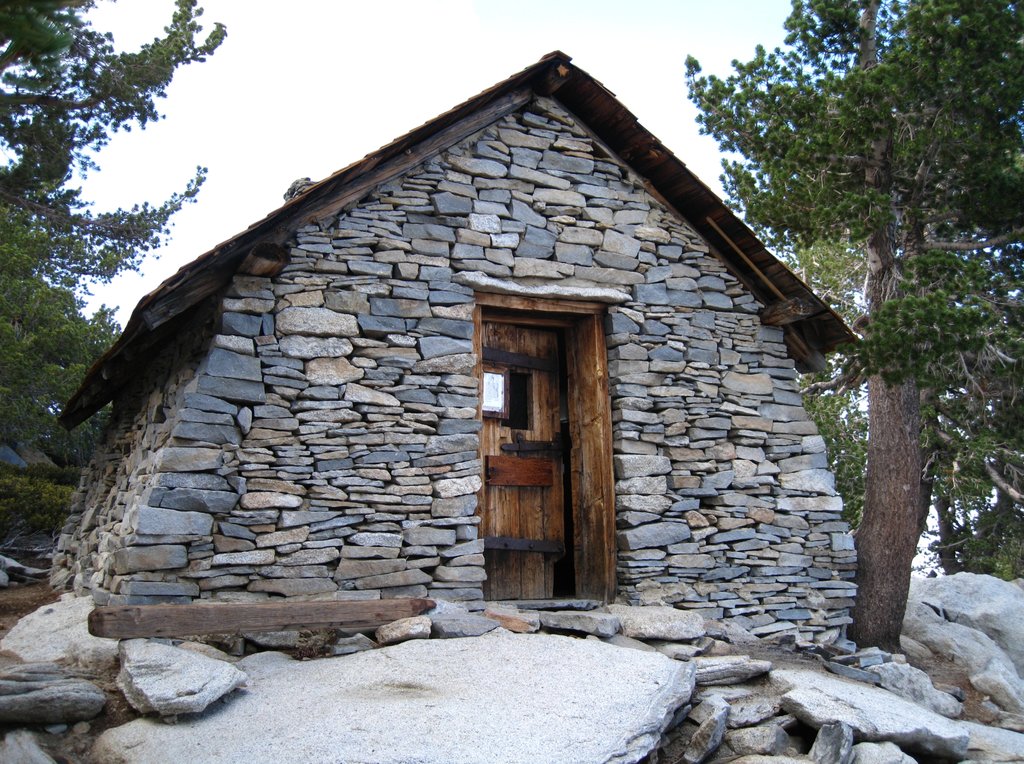 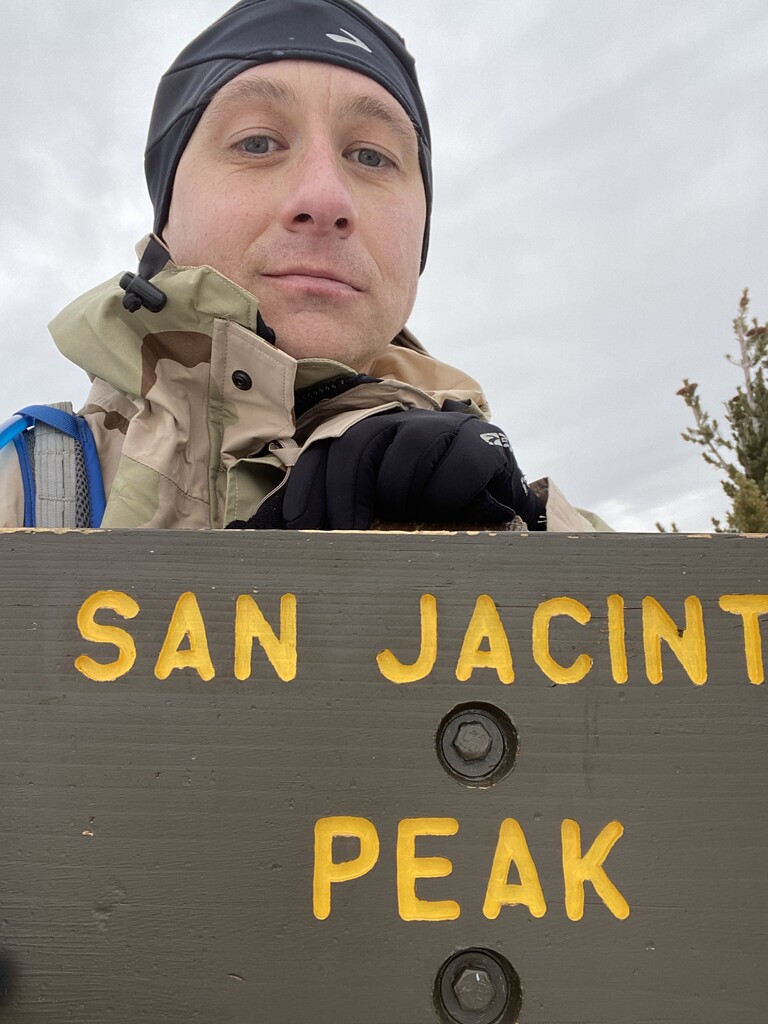 Bobby Scruggs
CHELSEA MONAHAN
Mimette Baasen
Check out a downloadable 3D model of San Jacinto Peak area. A higher resolution model can be found in the PeakVisor mobile app.
Do you have photos of San Jacinto Peak or know something about it? Please let us know!