1 189 m
Elevation
Elevation is the altitude of a place
above sea level.

50 m
Prominence
Peak’s prominence is the least
vertical to be covered to get from the
summit to any other higher terrain.

Proportional Prominence 134 m
Location
44.194637 N  -71.387699 W
Mount Webster is a mountain located on the border between Coos County and Carroll County, New Hampshire. The mountain, formerly called Notch Mountain, is named after Daniel Webster (1782–1852), and is the southwesternmost of the Presidential Range of the White Mountains. Mount Webster is flanked to the northeast by Mount Jackson; to the southwest it faces Mount Willey across Crawford Notch.

The west face of Mount Webster drains directly into the Saco River, thence into the Gulf of Maine at Saco, Maine. The north and southeast faces drain into the Saco via Silver Cascade and Webster Brook respectively.

Mount Webster is on the western boundary of the Presidential Range - Dry River Wilderness. The Appalachian Trail, a 2,170-mile (3,500-km) National Scenic Trail from Georgia to Maine, runs along the ridge of the Presidentials, across the summit of Webster.

There's a hiking trail (T2) called Webster Cliff Trail leading to the summit. Mount Webster is one of the 311 peaks along the multi-day Appalachian Trail. 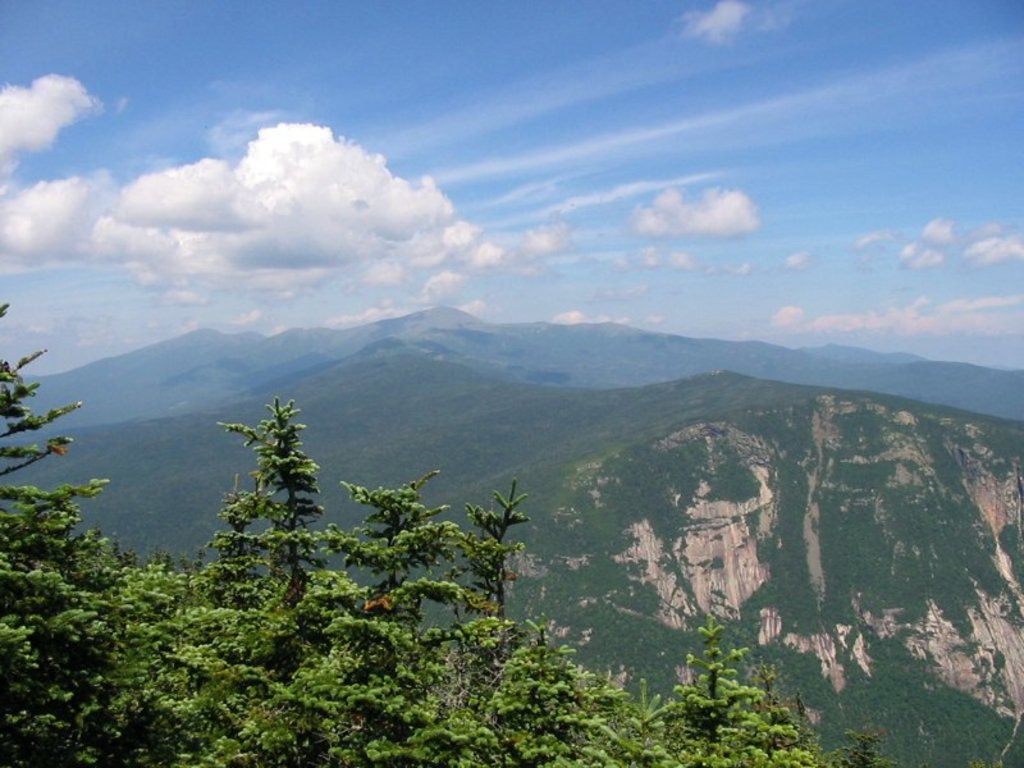 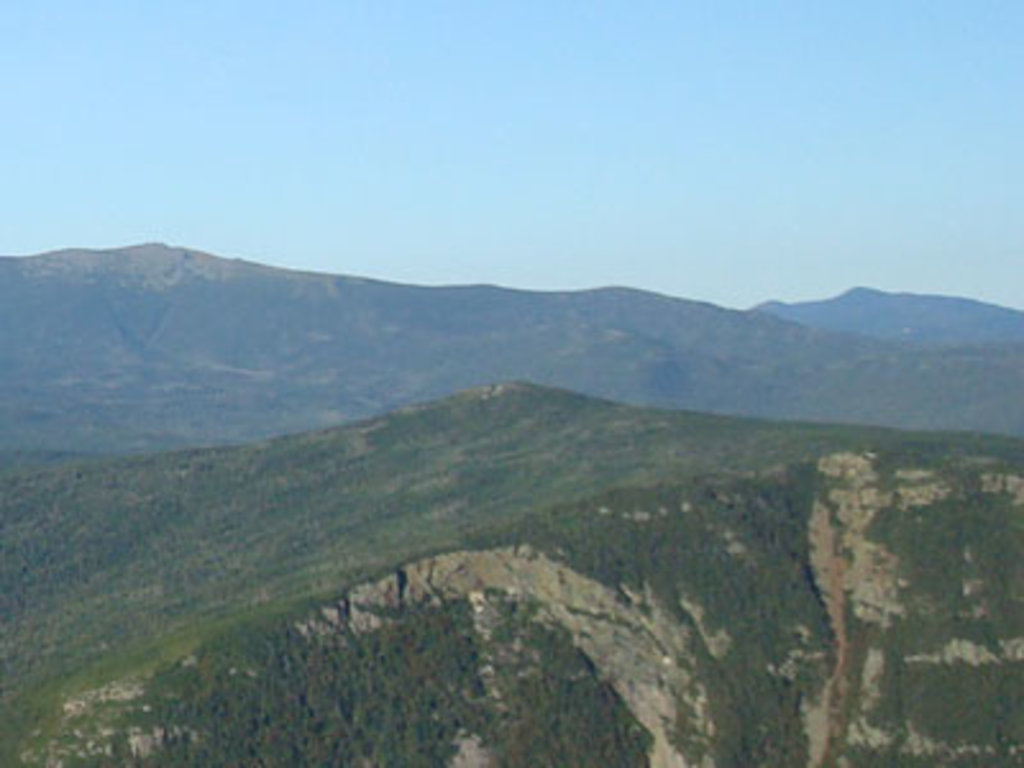 Wonder Carpet
10:00 - 15:30
Status
closed
Opening hours
10:00 - 15:30
Start
488 m
End
489 m
All mountain lifts in region
Summit Register
See all
Jeremy Schwartz
Abe Ringer
Amanda Muscara
Christina Roy
Check out a downloadable 3D model of Mount Webster area. A higher resolution model can be found in the PeakVisor mobile app.
Do you have photos of Mount Webster or know something about it? Please let us know!