559 m
Elevation
Elevation is the altitude of a place
above sea level.

154 m
Prominence
Peak’s prominence is the least
vertical to be covered to get from the
summit to any other higher terrain.

Mount Watatic was the site of a ski area that operated from 1965 until 1984. An attempt to reopen the ski area in 1988 failed. The bald summit of the mountain featured a fire tower, open to the public, until its removal in 1996.
There's a trail leading to the summit. 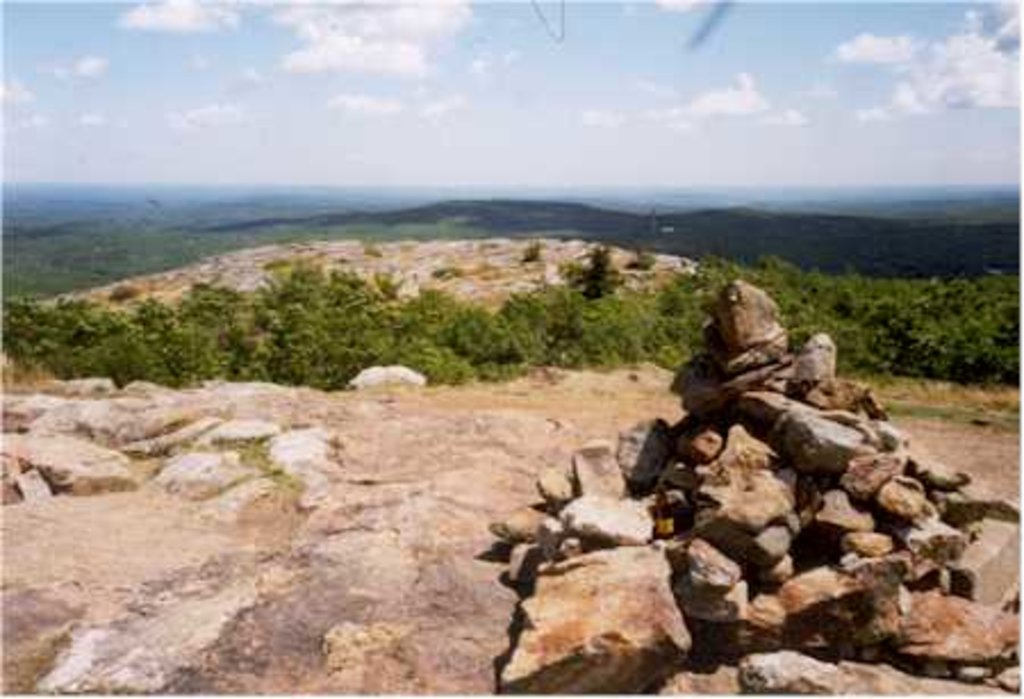 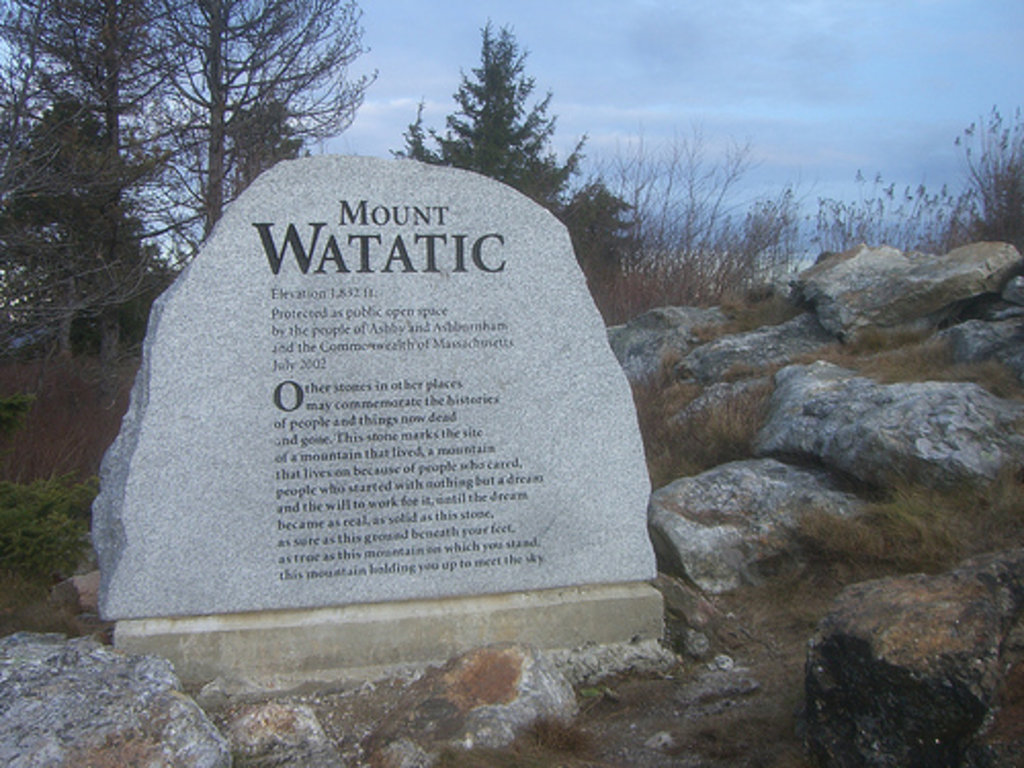 42.743889 N   -71.916667 W
Nearest Higher Neighbor
New Ipswich Mountain - 5.7 km NNW
El: 572 m / Prom: 149 m
Check out a downloadable 3D model of Mount Watatic area. A higher resolution model can be found in the PeakVisor mobile app.
Do you have photos of Mount Watatic or know something about it? Please let us know!