Mount Pilchuck is located within Mount Pilchuck State Park, but the area surrounding the mountain, including the trailhead, are within the Mount Baker-Snoqualmie National Forest. The Lushootseed name for the mountain is bəlalgʷa. Under agreement, the trail leading to the summit is wholly maintained by the United States Forest Service, even though it is within a state park. This is one of the most popular trails in the region due to easy access, and panoramic views of the Cascade range to the east, and the Puget Sound to the west.

At Mount Pilchuck's summit is an old fire lookout, now used as shelter for hikers. This former lookout is jointly maintained by Washington State Parks and the Everett branch of The Mountaineers.

865 m
Prominence
Peak’s prominence is the least
vertical to be covered to get from the
summit to any other higher terrain. 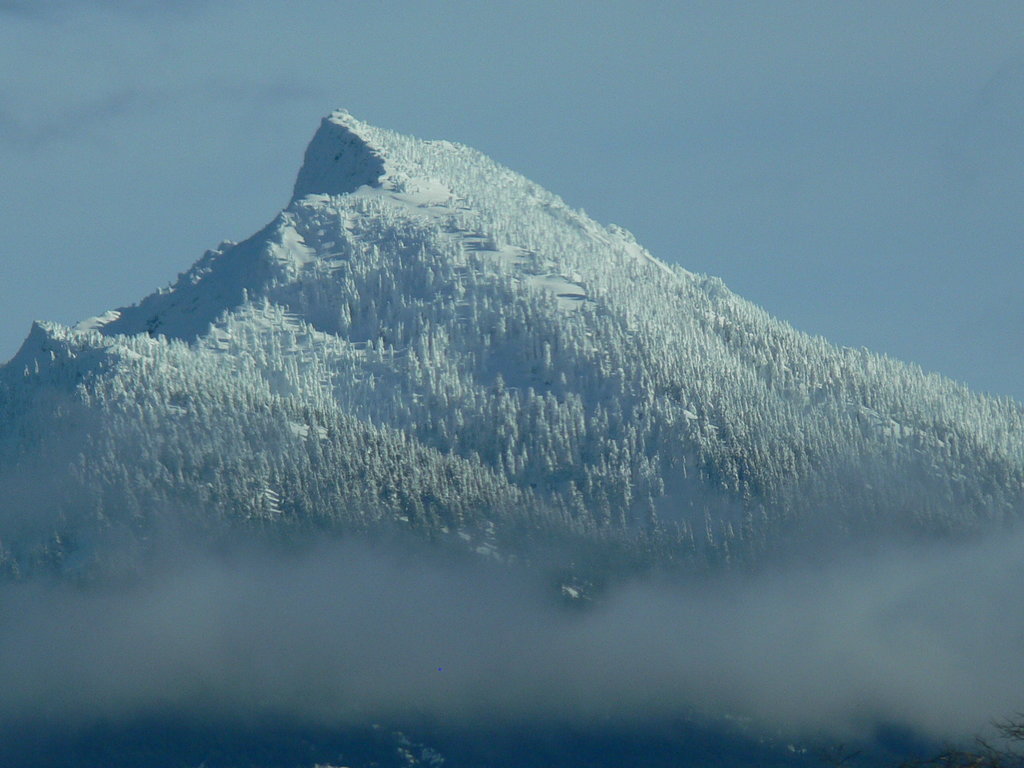 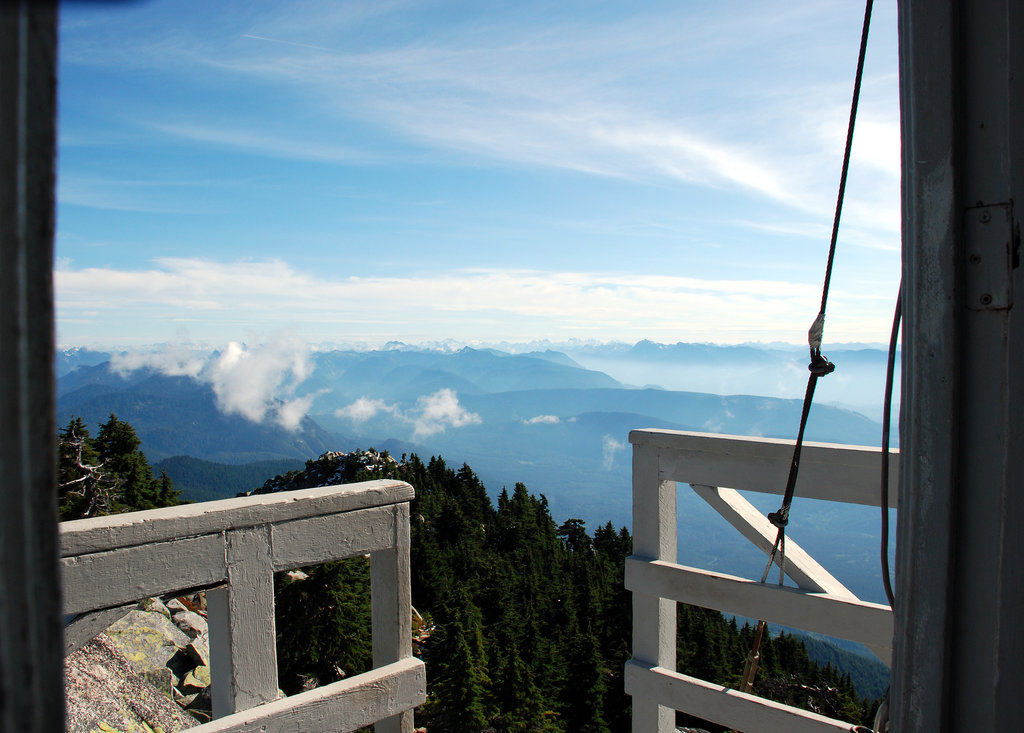 48.128333 N   -121.6725 W
Nearest Higher Neighbor
Liberty Mountain - 12.3 km ENE
El: 1 729 m / Prom: 644 m
Check out a downloadable 3D model of Mount Pilchuck area. A higher resolution model can be found in the PeakVisor mobile app.
Do you have photos of Mount Pilchuck or know something about it? Please let us know!