3 261 m
Elevation
Elevation is the altitude of a place
above sea level.

1 920 m
Prominence
Peak’s prominence is the least
vertical to be covered to get from the
summit to any other higher terrain.

Proportional Prominence 2 485 m
Ultra
Mountains with prominence of 1 ⁠500 ⁠m / 4 ⁠921 ⁠ft or more.
Location
32.702418 N  -109.871015 W
Mount Graham (called in Nnee biyati' (Western Apache) Dzil Nchaa Si An - ′Big Seated Mountain′) is a mountain in southeastern Arizona in the United States. The mountain reaches 10,720 feet (3,267 m) in height. It is the highest elevation in Graham County, Coronado National Forest and the Pinaleño Mountains As the name "Mount Graham" is often used by locals to refer to the entire mountain range, the peak itself is frequently referred to as "High Peak". It is twentieth of the 57 ultra prominent peaks of the lower 48 states, and the first of the five in Arizona.

Mount Graham summits are headwaters for numerous perennial streams that tumble through five major botanical zones. Located between the southern Rocky Mountains and Mexico’s Sierra Madre Occidental, and biologically isolated for millennia, the higher elevations have provided refuge for relict populations of plants and animals with adaptive strategies rooted in Pleistocene ice age environmental conditions. Of particular note are stands of the oldest conifer trees in the U.S. Southwest and associated habitats for threatened and endangered species, especially the Mount Graham Red Squirrel.

Located near the northern limit of the Chiricahua Apache homeland and the southern margins of Western Apache territory, the range is one of the Western Apache’s four holiest mountains and is considered sacred by all of the region's Native peoples. Since a determination by the Keeper of the Register in 2002, Dził Nchaa Si An, as it is known in the Western Apache language, ranks as the largest and most extensive (~330,000 acres) property listed on or formally determined eligible for the National Register of Historic Places.

In 1993, the St. Paisius Orthodox Monastery was founded at the base of the mountain. 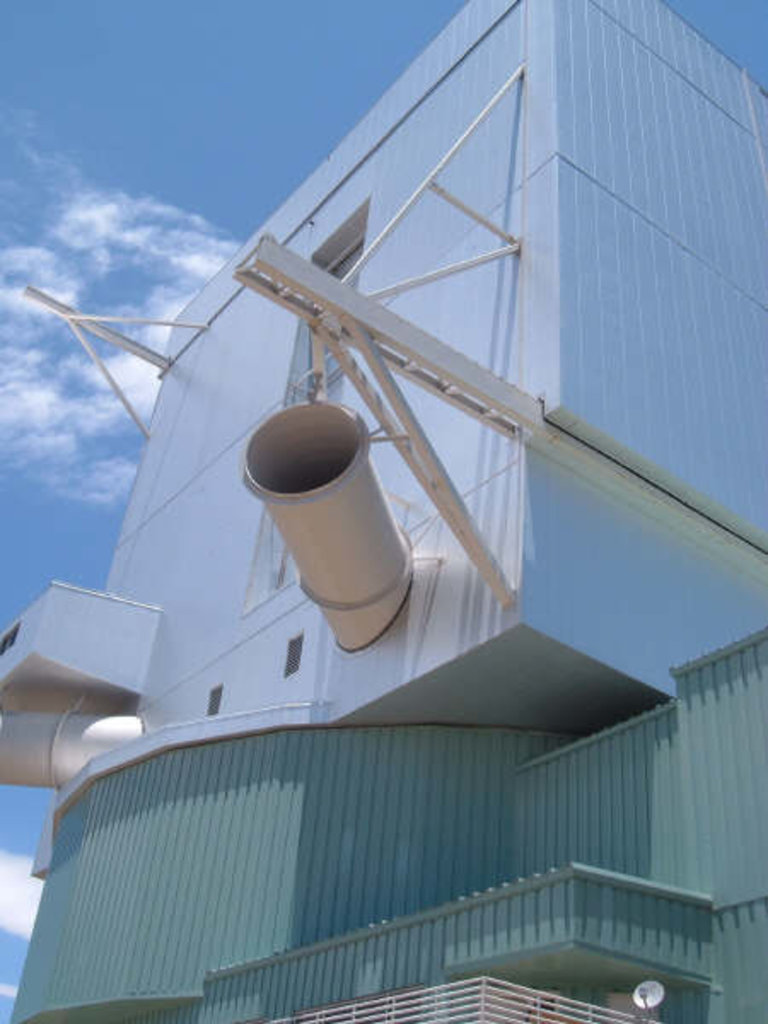 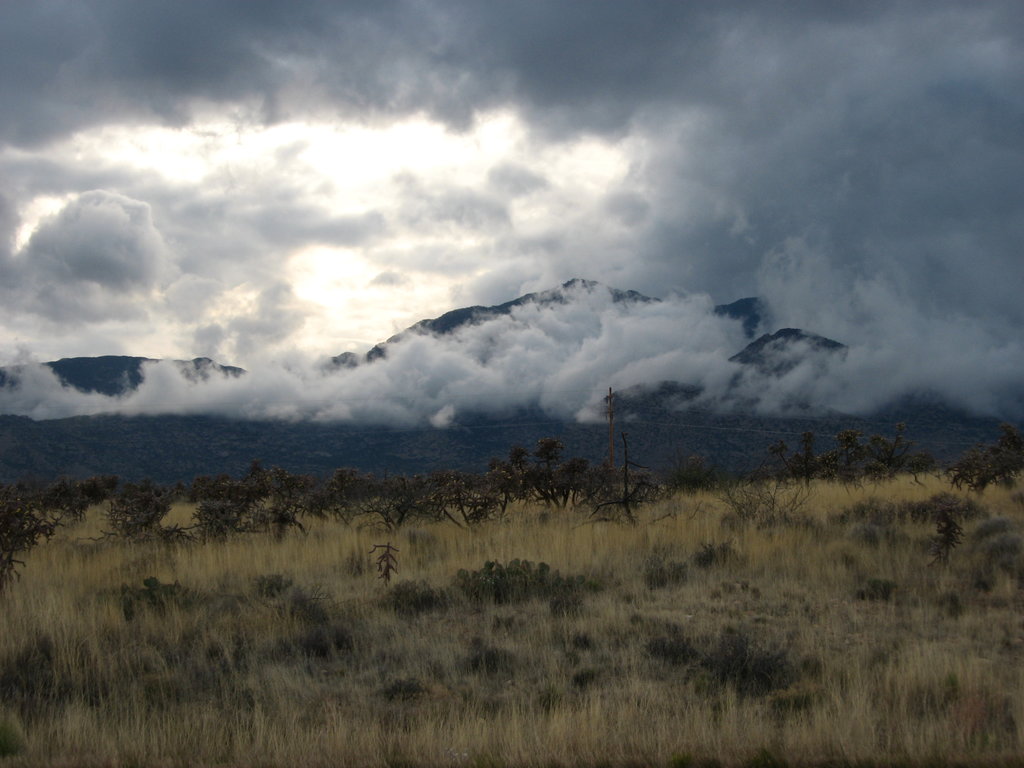 33.349444 N   -108.679444 W
Nearest Higher Neighbor
Paradise Butte - 136.6 km NNE
El: 3 398 m / Prom: 146 m
Summit Register
See all
TJ Kodras
Check out a downloadable 3D model of Mount Graham area. A higher resolution model can be found in the PeakVisor mobile app.
Do you have photos of Mount Graham or know something about it? Please let us know!