604 m
Elevation
Elevation is the altitude of a place
above sea level.

114 m
Prominence
Peak’s prominence is the least
vertical to be covered to get from the
summit to any other higher terrain. 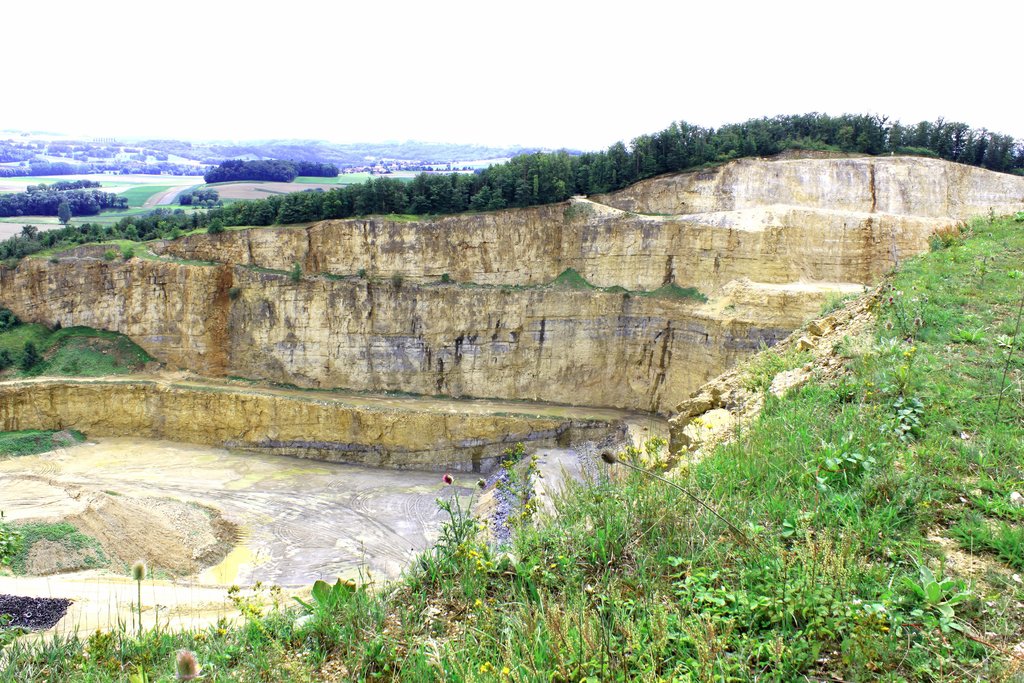 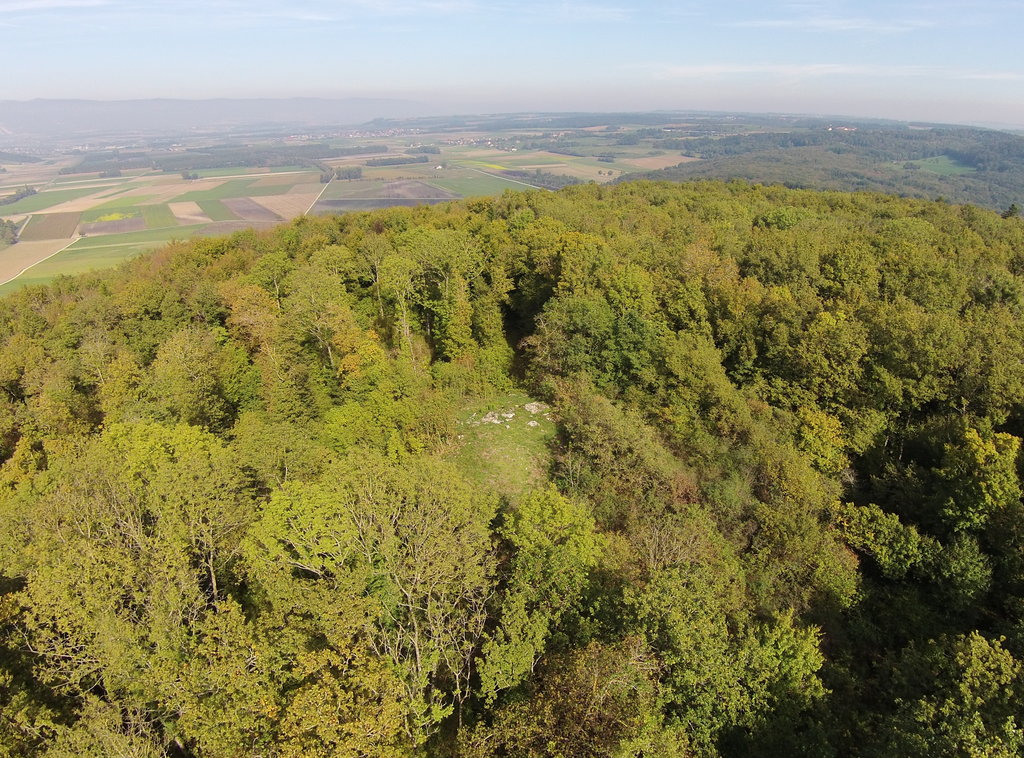 Places called Mormont are also found in the Érezée and Nassogne municipalities of Belgium.

Le Mormont is a hill in the Swiss canton of Vaud, rising to an elevation of 605 metres, with a prominence of about 115 metres. It is part of the Éclépens municipality. The name is first recorded in AD 814, as Mauromonte. It is derived from the Roman-era personal name Maurus.

Le Mormont is about halfway between lakes Neuchatel and Geneva, forming a watershed between the Rhine and the Rhone basins, separating the Venoge and the Orbe valleys to the south and north, respectively. The mountain is topographically connected to the Jura Mountains to the west. East of Le Mormont runs the Entreroches gorge (460 m), through which the Canal d’Entreroches was dug in the 17th century, enabling water transportation between the Rhone and the Rhine rivers. The canal ceased to be profitable in the 18th century, and when a bridge across the canal collapsed in 1829, it was shut down altogether. The course of the historical canal is now traversed by a railway tunnel of the Lausanne-Yverdon line.

Le Mormont has been substantially mined for chalk used in cement production. It was planned to extend the mining pit to the hill's summit in 2006 to 2009; because of this, the cantonal archaeological office of Vaud performed a watching brief excavation, which led to the discovery of a late La Tène period (c. 100 BC) Helvetic cult site. The site was reported as being of unprecedented size and richness for the period. A total of 250 pits containing sacrificial deposits were recorded. Among the deposited goods were ceramic and bronze vessels, iron tools, jewelry, grinding stones, coins, and both animal and human remains. It is unclear whether the human remains represent a cemetery or evidence of human sacrifice. The site is of primary importance for Gaulish religion on the eve of the Roman conquest. Because of the importance of the archaeological site, the mining operation has been put on hold until a more detailed archaeological excavation scheduled for 2014/15.
There's a trail leading to the summit.

46.666944 N   6.492222 E
Nearest Higher Neighbor
Echelle à Poules - Saint Loup Secteur A - 3.9 km WNW
El: 610 m / Prom: 3 m
Check out a downloadable 3D model of Mormont area. A higher resolution model can be found in the PeakVisor mobile app.
Do you have photos of Mormont or know something about it? Please let us know!