541 m
Elevation
Elevation is the altitude of a place
above sea level.

523 m
Prominence
Peak’s prominence is the least
vertical to be covered to get from the
summit to any other higher terrain.

Proportional Prominence 524 m
Location
41.237951 N  13.04572 E
Monte Circeo or Cape Circeo (Italian: Promontorio del Circeo [promonˈtɔːrjo del tʃirˈtʃɛːo], Latin: Mons Circeius) is a mountain remaining as a promontory that marks the southwestern limit of the former Pontine Marshes. Although a headland, it was not formed by coastal erosion – as headlands are usually formed – but is a remnant of the orogenic processes that created the Apennines. The entire coast of Lazio, on which the mountain and the marsh are located, was a chain of barrier islands that was formed on a horst and made part of the mainland by sedimentation of the intervening graben.

Monte Circeo, as it is sometimes also called in Italian, is located on the southwest coast of Italy, about 100 kilometres (62 mi) south-southeast of Rome, near San Felice Circeo, on the coast between Anzio and Terracina. At the northern end of the Gulf of Gaeta, it is about 5 kilometres (3.1 mi) long by 1.5 kilometres (0.93 mi) wide at the base, running from east to west and surrounded by the sea on all sides except the north. The land to the north of it is 15 metres (49 ft) above sea level, while the summit of the promontory is 541 metres (1,775 ft). While the headland is quite steep and hilly, the land immediately to the east of it is low-lying and very swampy. Most of the ancient swamp has been reclaimed for agriculture and urban areas. The mountain, the coastal zone as far north as Latina, including the only remaining remnant of the swamp, and two of the Pontine Islands offshore, Zannone and Ponza, have been included in the Circeo National Park.

The mountain is composed mostly of marl and sandstone from the Paleogene and of limestone from the lower Early Jurassic.
There's a demading hiking trail (T3) leading to the summit. Monte Circeo is one of the 2 peaks along the Torre Paola - San Felice Circeo. 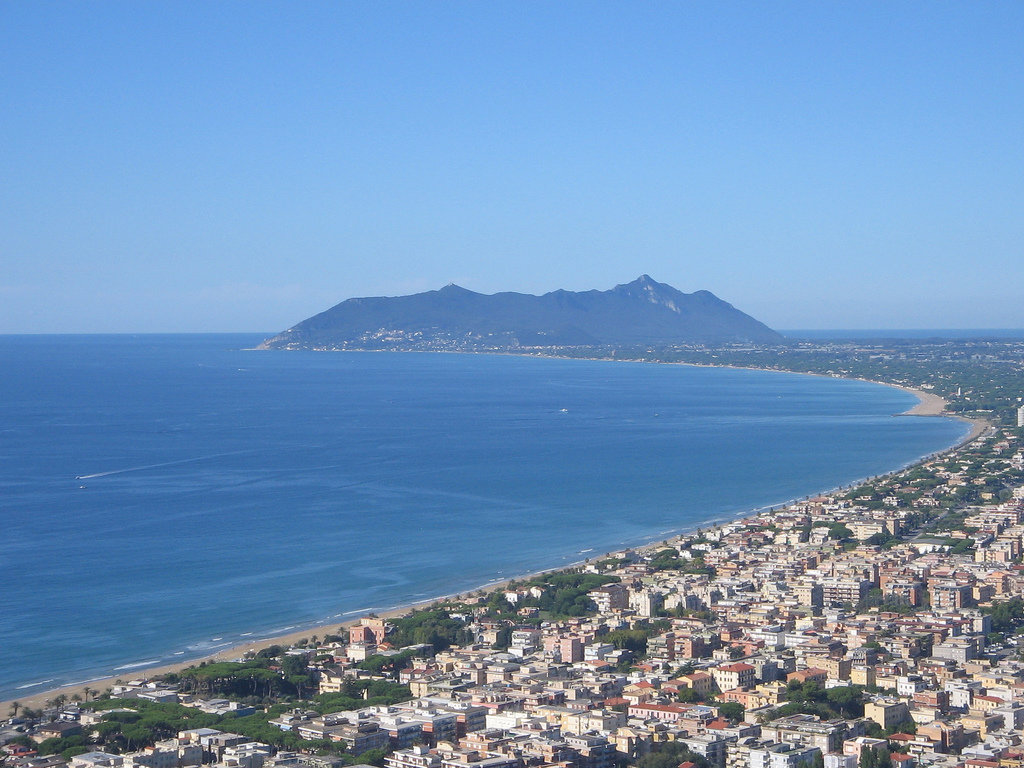 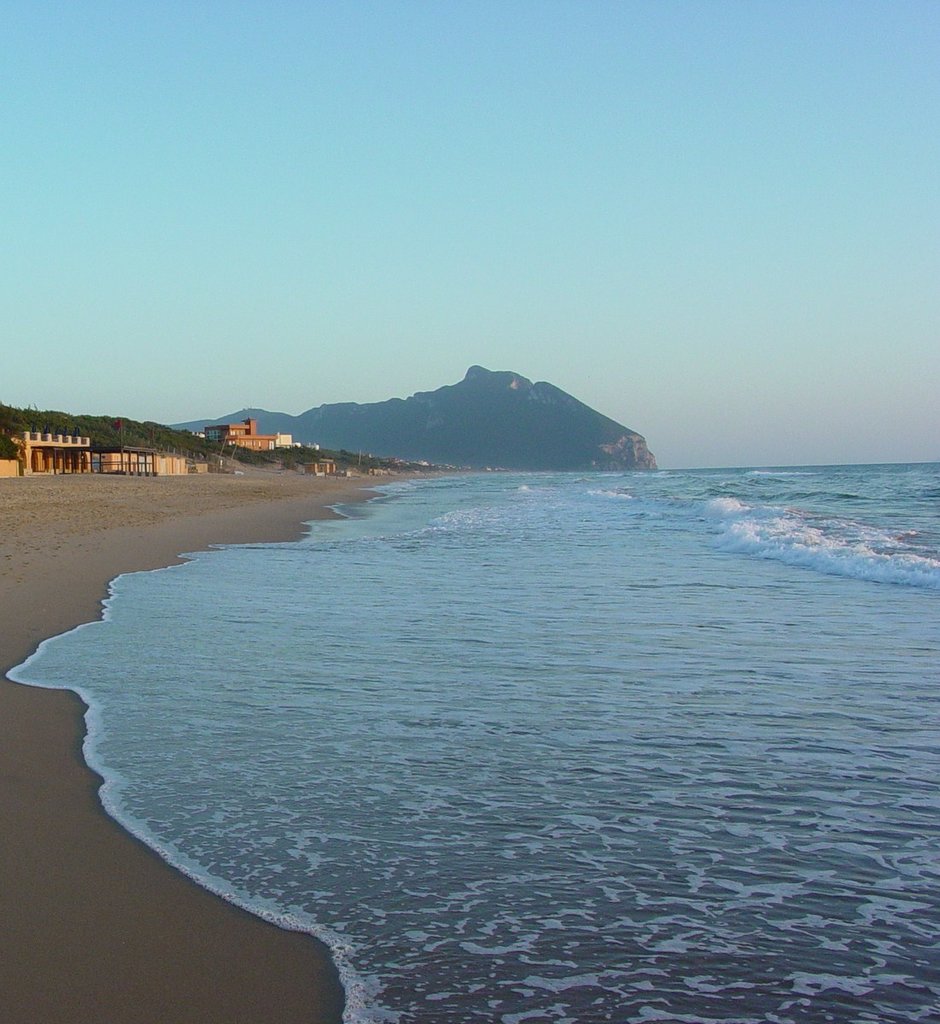 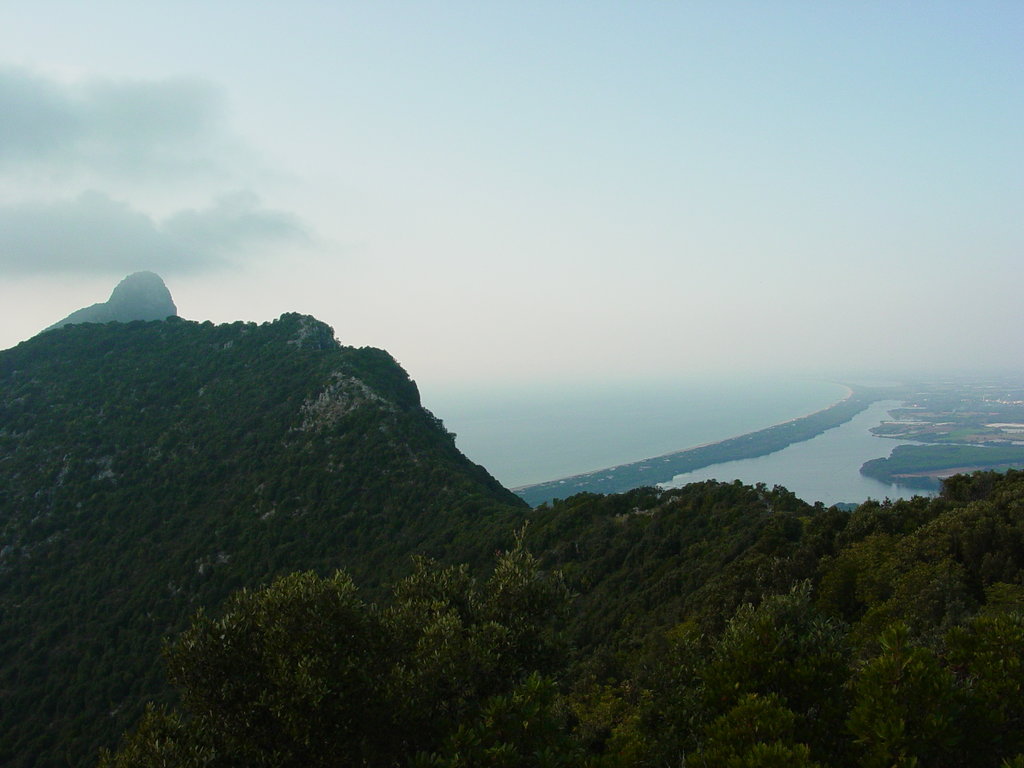 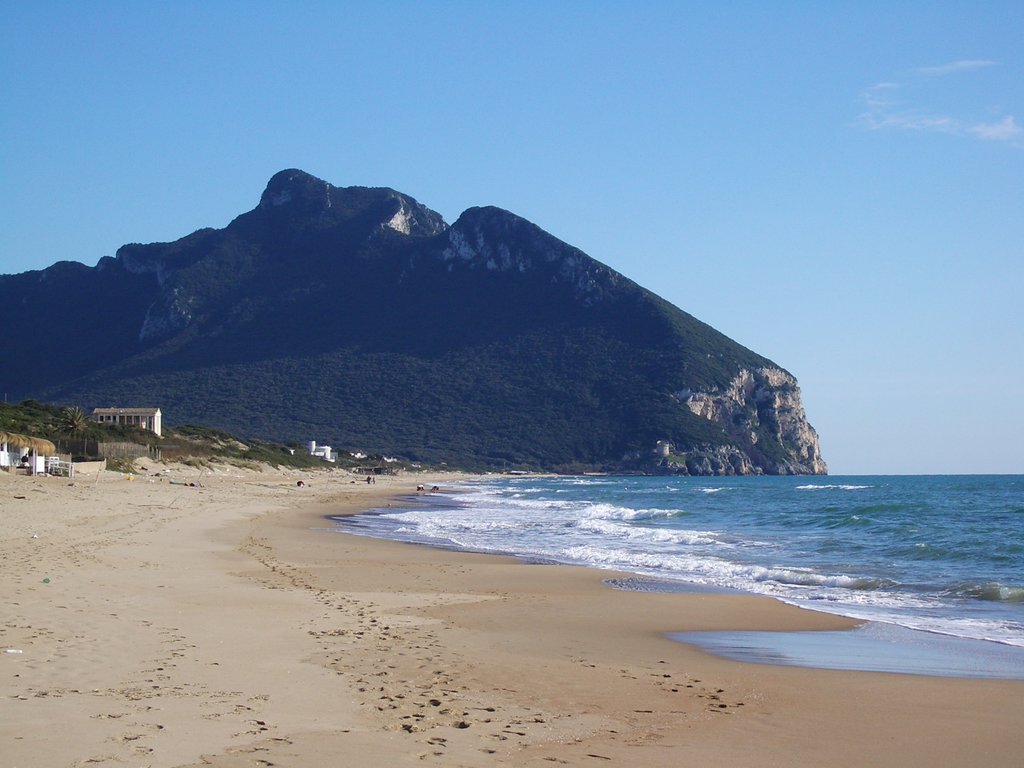