1 909 m
Elevation
Elevation is the altitude of a place
above sea level.

1 142 m
Prominence
Peak’s prominence is the least
vertical to be covered to get from the
summit to any other higher terrain.

Proportional Prominence 1 343 m
Location
44.173904 N  5.278409 E
Mont Ventoux (Ventor in Provençal) is a mountain in the Provence region of southern France, located some 20 km northeast of Carpentras, Vaucluse. On the north side, the mountain borders the Drôme département. At 1,912m, it is the highest mountain in the region and has been nicknamed the "Beast of Provence", the "Giant of Provence", or "The Bald Mountain". It has gained fame through its inclusion in the Tour de France cycling race.

As the name might suggest (venteux means windy in French), it can get windy at the summit, especially with the mistral; wind speeds as high as 320 km/h (200 mph) have been recorded. The wind blows at 90+ km/h (56+ mph) 240 days a year. The road over the mountain is often closed due to high winds, especially the "col des tempêtes" ("storm pass") just before the summit, which is known for its strong winds. The real origins of the name are thought to trace back to the 1st or 2nd century AD, when it was named 'Vintur' after a Gaulish god of the summits, or 'Ven-Top', meaning "snowy peak" in the ancient Gallic language. In the 10th century, the names Mons Ventosus and Mons Ventorius appear.

Mont Ventoux, although geologically part of the Alps, is often considered to be separate from them, due to the lack of mountains of a similar height nearby. It stands alone to the north of the Luberon range, separated by the Monts de Vaucluse, and just to the east of the Dentelles de Montmirail, its foothills. The top of the mountain is bare limestone without vegetation or trees, which makes the mountain's barren peak appear from a distance to be snow-capped all year round (its snow cover actually lasts from December to April). Its isolated position overlooking the valley of the Rhône ensures that it dominates the entire region and can be seen from many miles away on a clear day.
There's a trail leading to the summit. 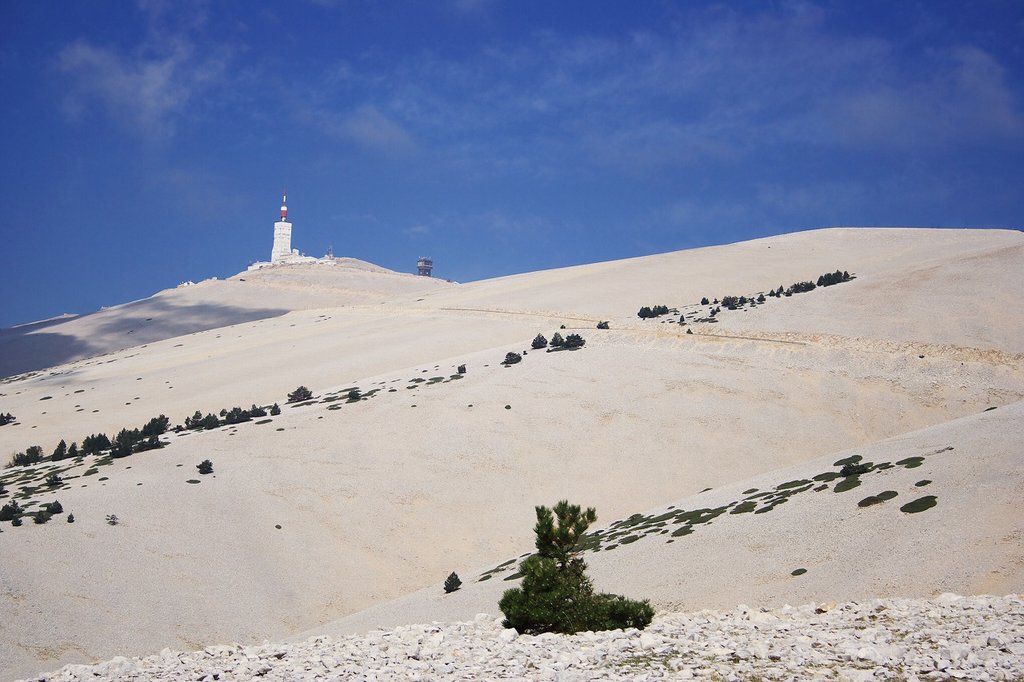 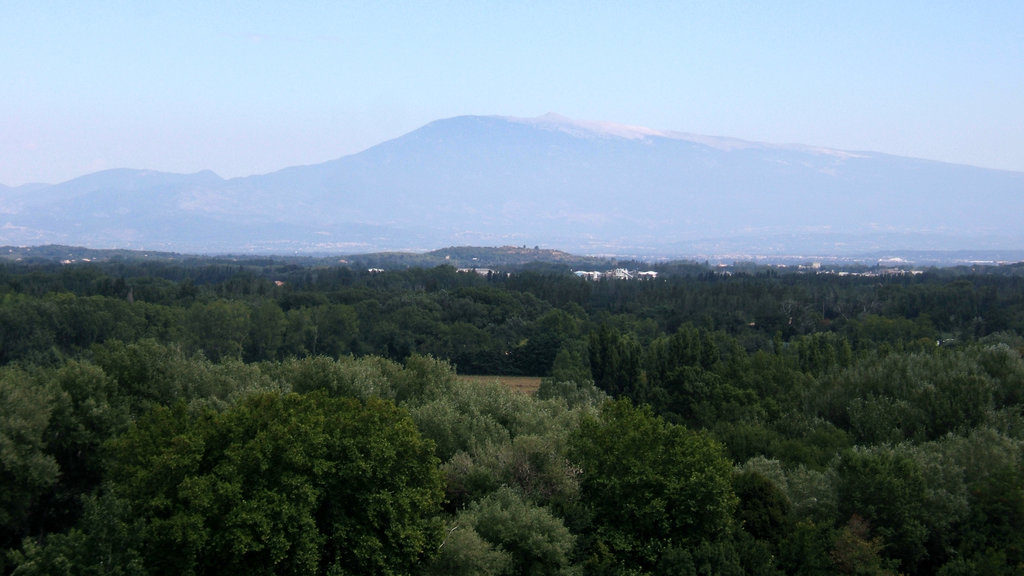 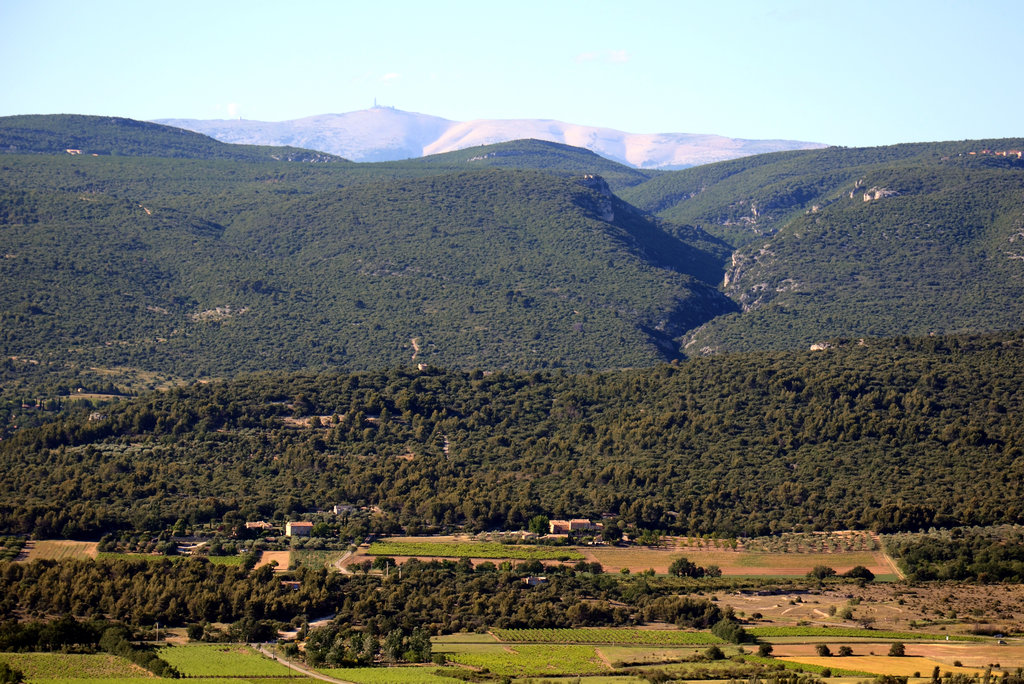 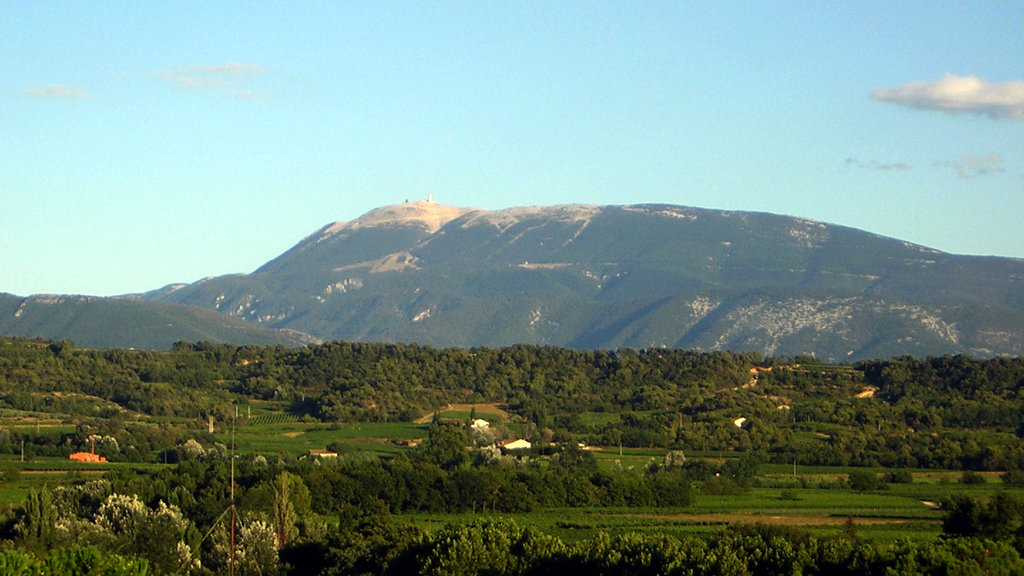 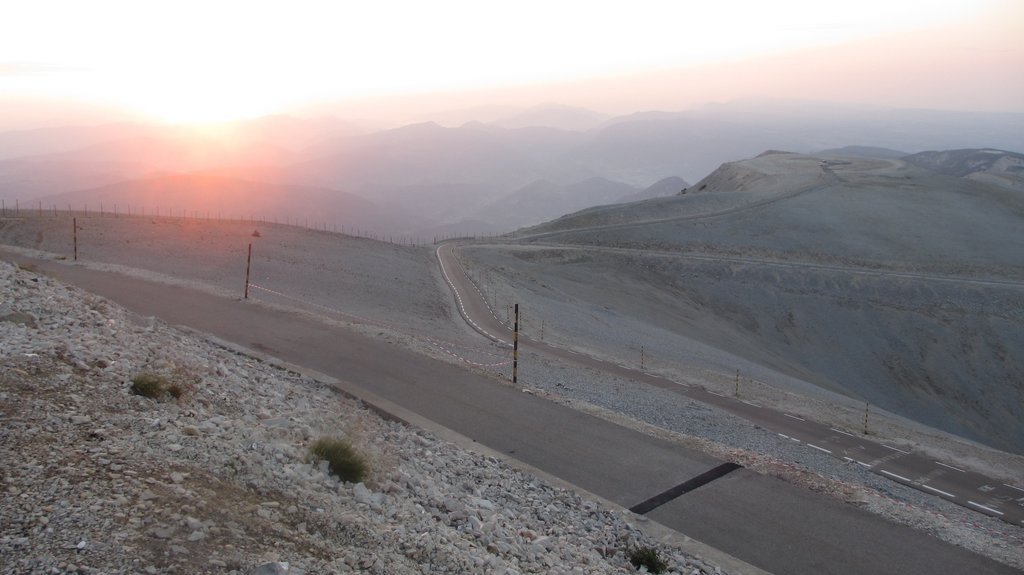 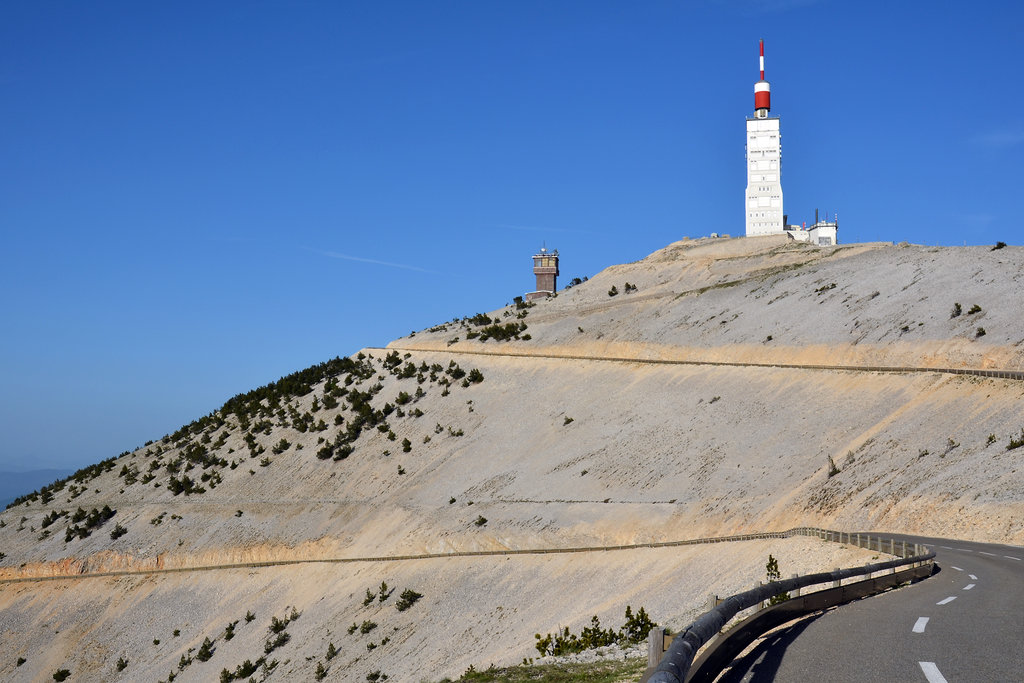 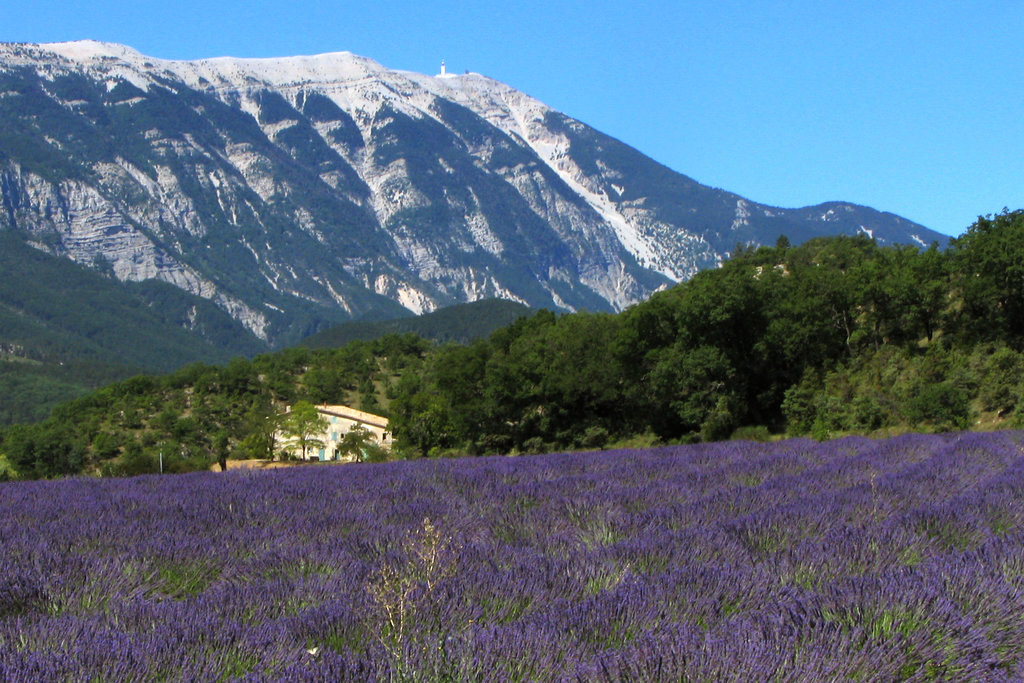 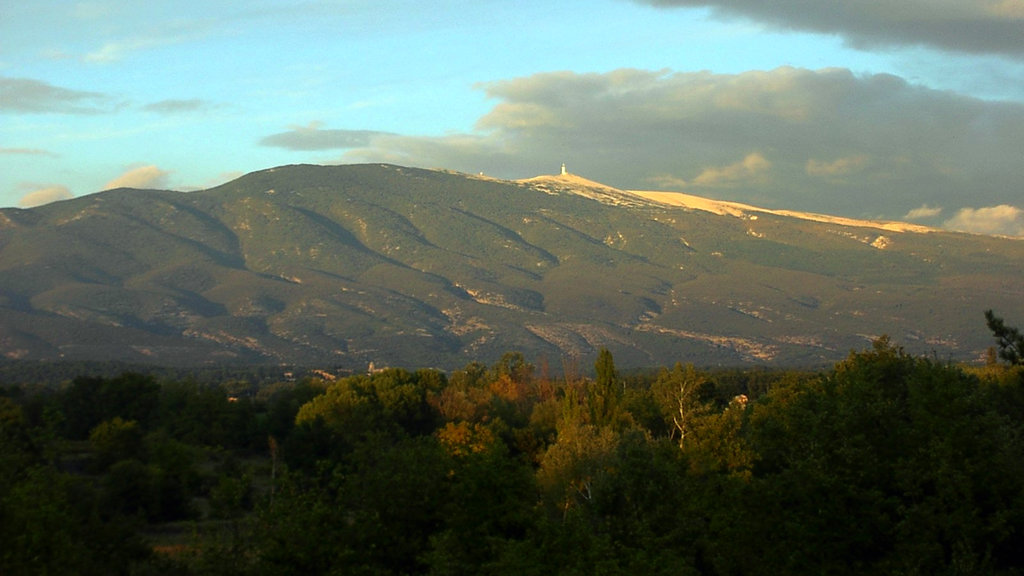 44.604722 N   5.753333 E
Nearest Higher Neighbor
La Toussière - 61.4 km NE
El: 1 916 m / Prom: 599 m
Summit Register
See all
Stephane Rousset
Thibaud Laurency
Check out a downloadable 3D model of Mont Ventoux area. A higher resolution model can be found in the PeakVisor mobile app.
Do you have photos of Mont Ventoux or know something about it? Please let us know!