1 111 m
Elevation
Elevation is the altitude of a place
above sea level.

515 m
Prominence
Peak’s prominence is the least
vertical to be covered to get from the
summit to any other higher terrain.

Proportional Prominence 825 m
Location
42.161928 N  -74.080734 W
Kaaterskill High Peak (officially just High Peak) is one of the Catskill Mountains, located in the Town of Hunter in Greene County, New York, United States. It was once believed to be the highest peak in the entire range, but its summit, at 3,655 feet (1,114 m) in elevation, places it only 23rd among the Catskill High Peaks. It is, however, the fourth most prominent peak in the range. Due to its situation as the easternmost High Peak, it is also the only one completely outside the watersheds of New York City's reservoirs in the region.

Along with Round Top to the west, its distinctive ridgeline is a visual signature of the Catskills. Even today, it dominates the view of the range from the Hudson Valley. In the early 19th century, it was a frequent subject of works by Thomas Cole and other artists of the Hudson River school. Their works helped establish the Catskill Mountain House and other hotels around North-South Lake as the fashionable summer vacation spot for wealthy Americans of the era.

Despite that popularity, the mountain was admired from afar more often than it was climbed. Although it boasts the earliest recorded ascent of any Catskill peak, today it seems somewhat neglected, lacking an official trail to its summit. However, a well-used path does exist, and perhaps because of the light use the mountain gets it is very popular with the area's serious hikers, due to the views available from Hurricane Ledge south of the summit, and several other points of interest in the vicinity of the mountain.
There's a trail leading to the summit. 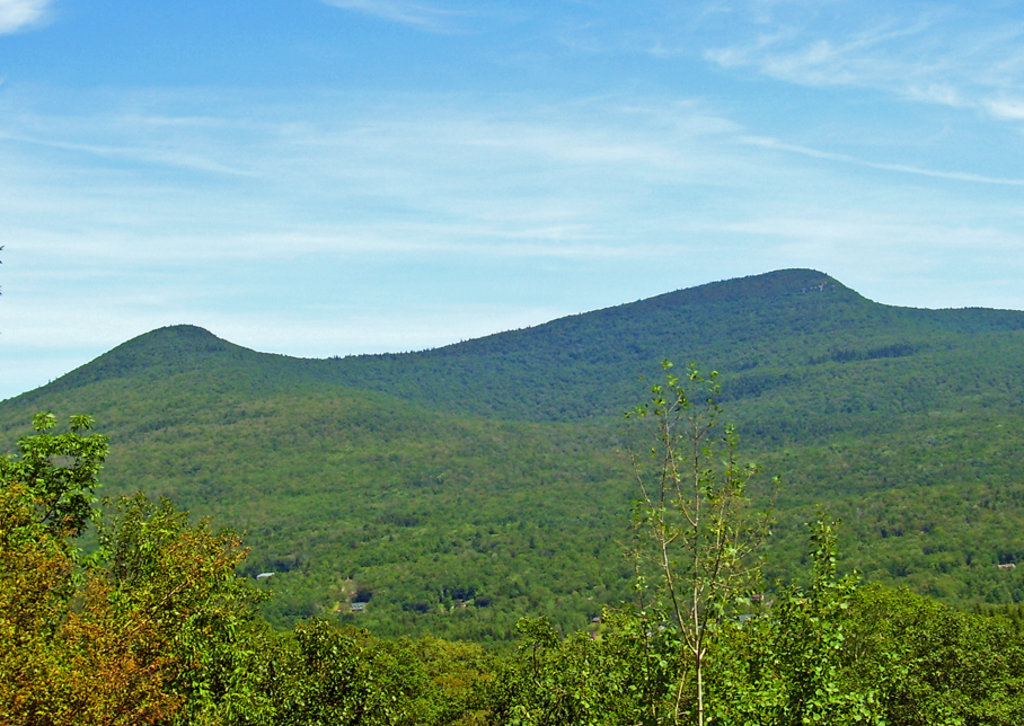 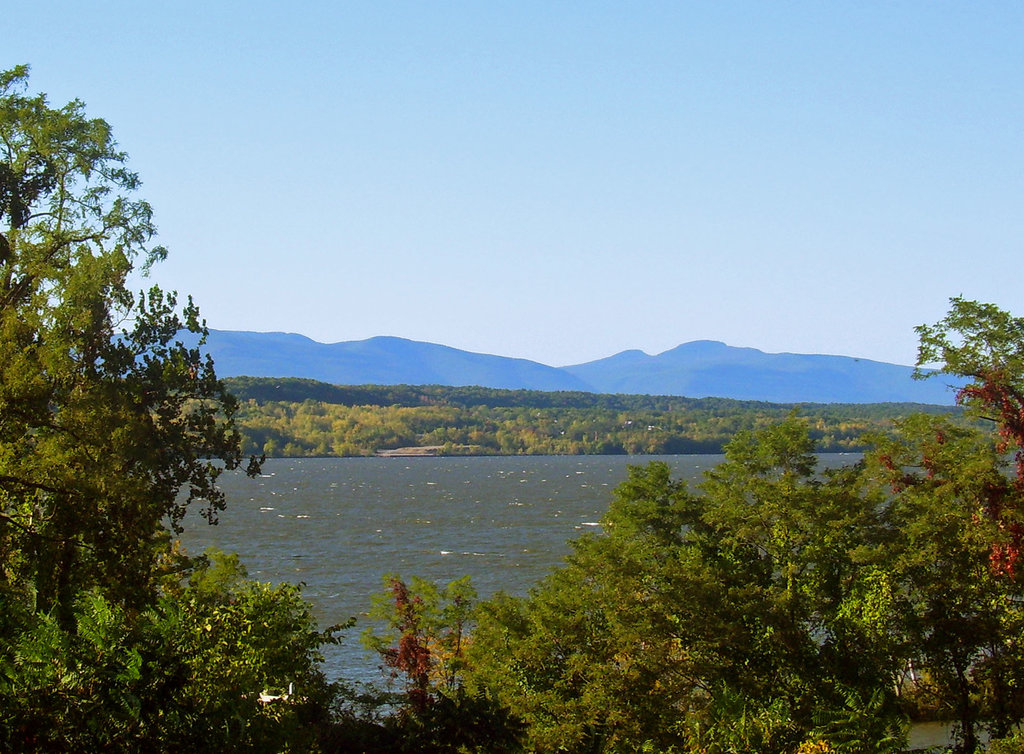 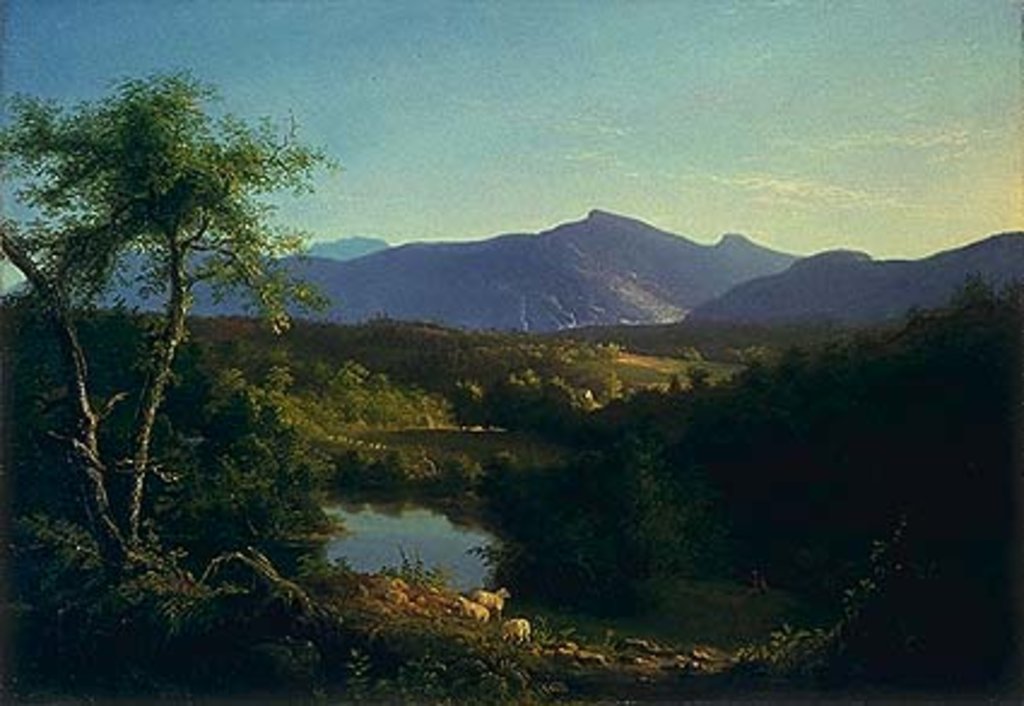 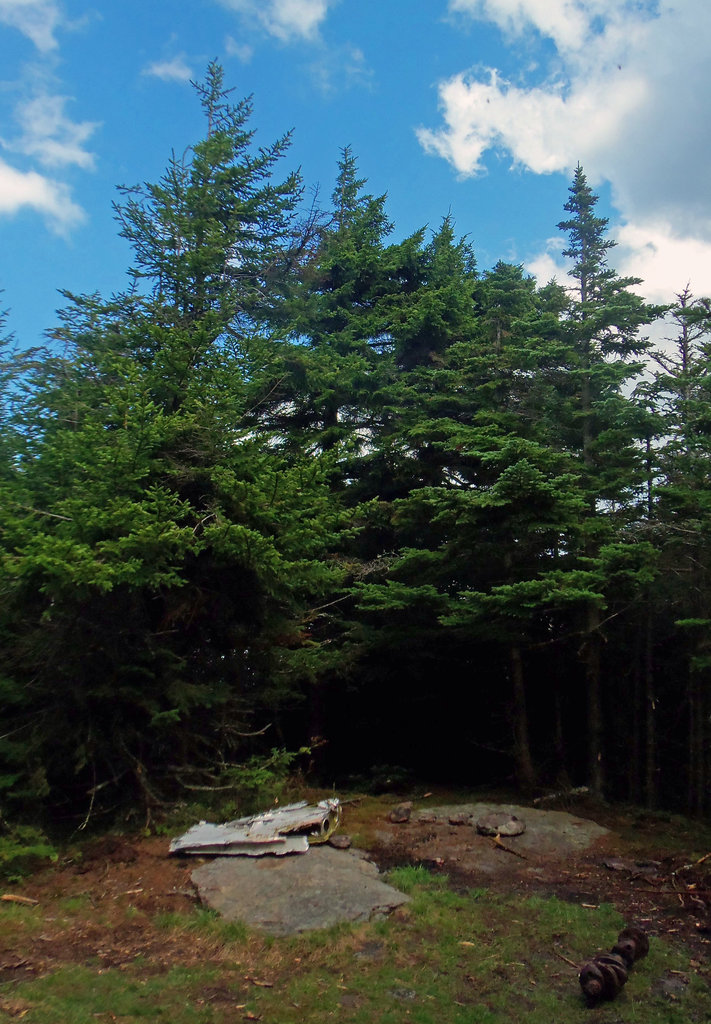