1 177 m
Elevation
Elevation is the altitude of a place
above sea level.

907 m
Prominence
Peak’s prominence is the least
vertical to be covered to get from the
summit to any other higher terrain.

Proportional Prominence 1 039 m
Location
44.923884 N  -72.525061 W
Jay Peak is a mountain located about 5 mi. (8 km) south of the Canada–US border, in Jay and Westfield, Orleans County, Vermont, of which it is the highest point. Most of the mountain is in Jay Peak State Forest. The mountain is named for the town of Jay in which much of the mountain except the peak area is located. The town of Jay, in turn, is named for the First Chief Justice of the United States and local landholder, John Jay. It is part of the northern Green Mountains. The mountain is flanked to the southwest by Big Jay, and to the north by North Jay Peak (3,438 ft / 1,048 m).

Jay Peak is the northernmost major mountain crossed by the Long Trail, a 272-mile (438-km) hiking trail running the length of Vermont.

The Jay Peak Resort is on the northeast side of Jay Peak.
There's a trail called Long Trail leading to the summit. Jay Peak is one of the 53 peaks along the multi-day Long Trail. 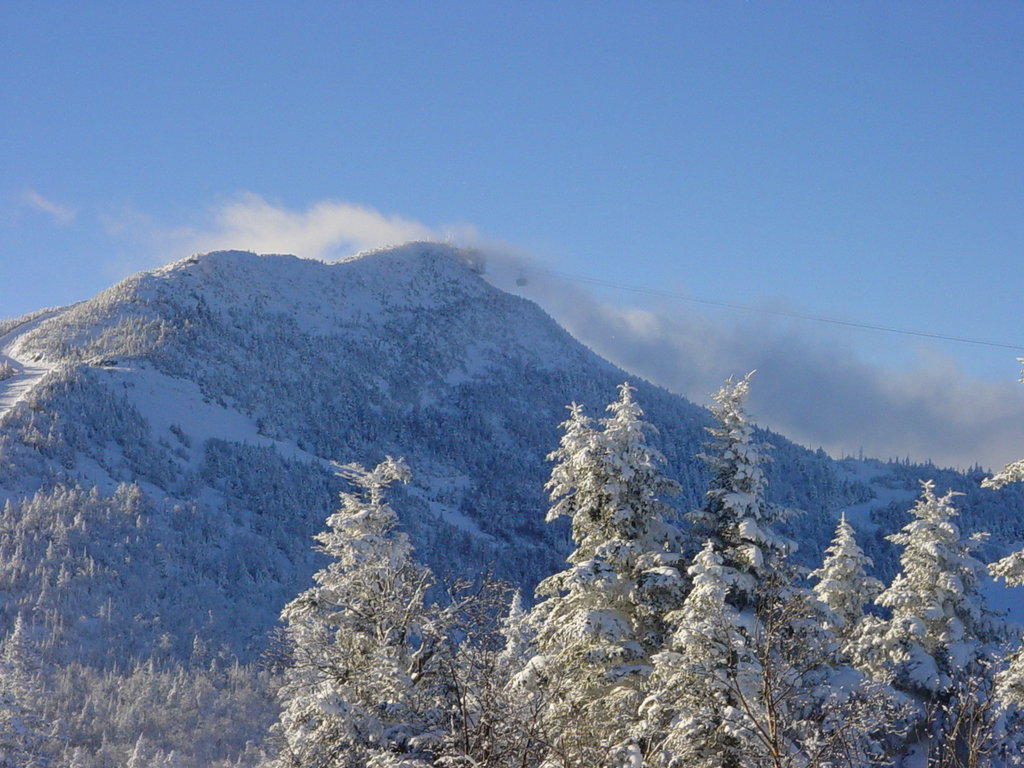 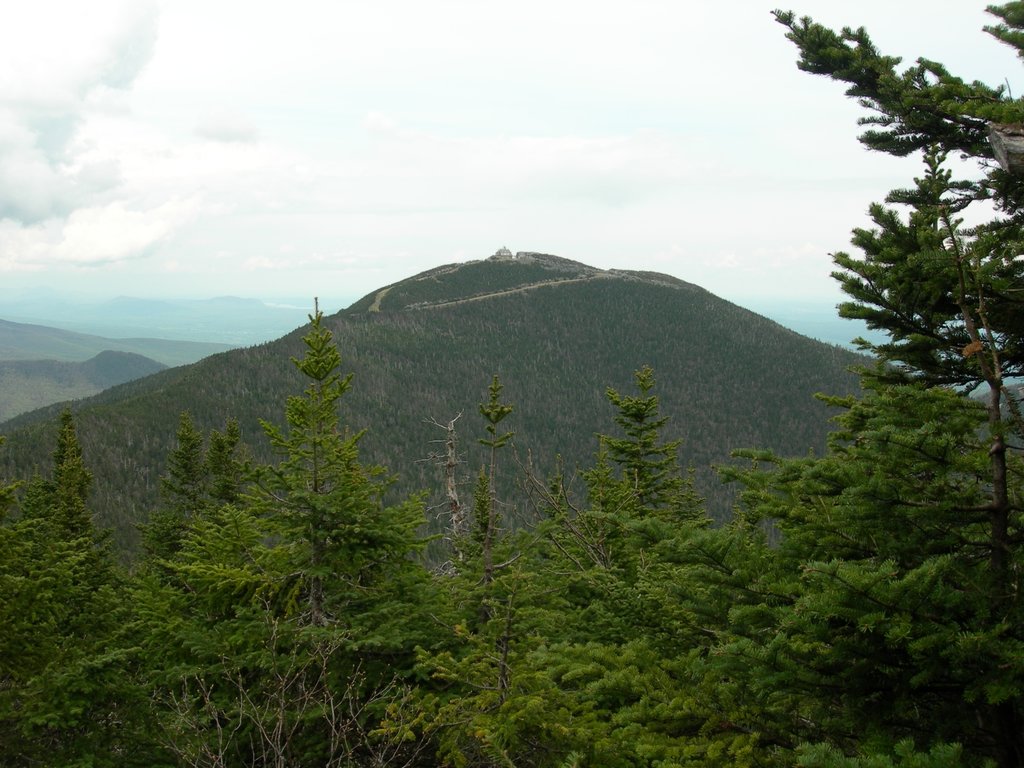