2 862 m
Elevation
Elevation is the altitude of a place
above sea level.

1 124 m
Prominence
Peak’s prominence is the least
vertical to be covered to get from the
summit to any other higher terrain. 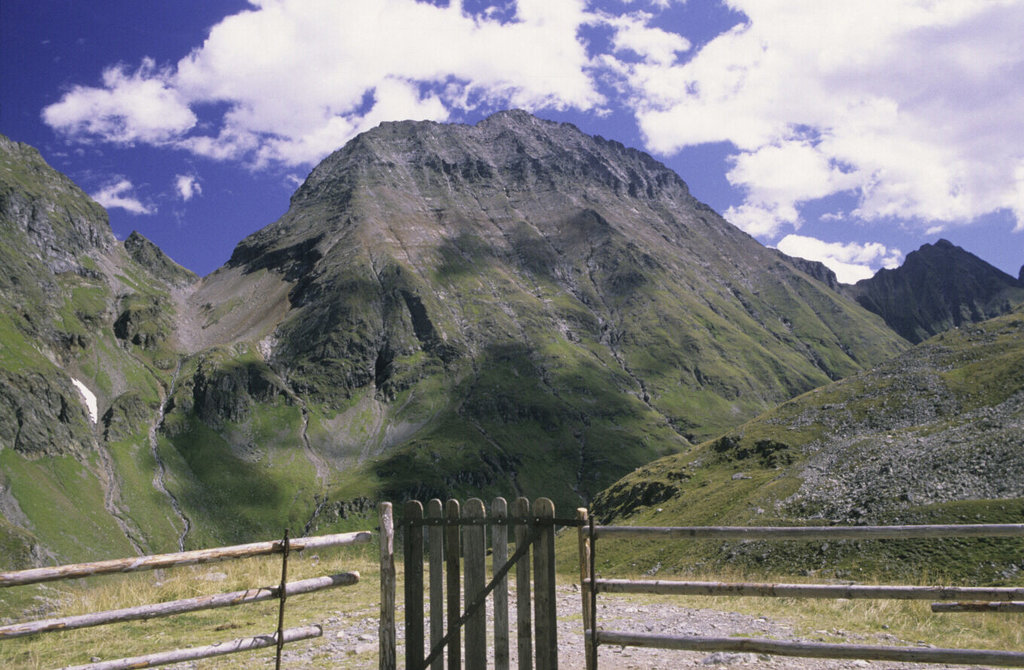 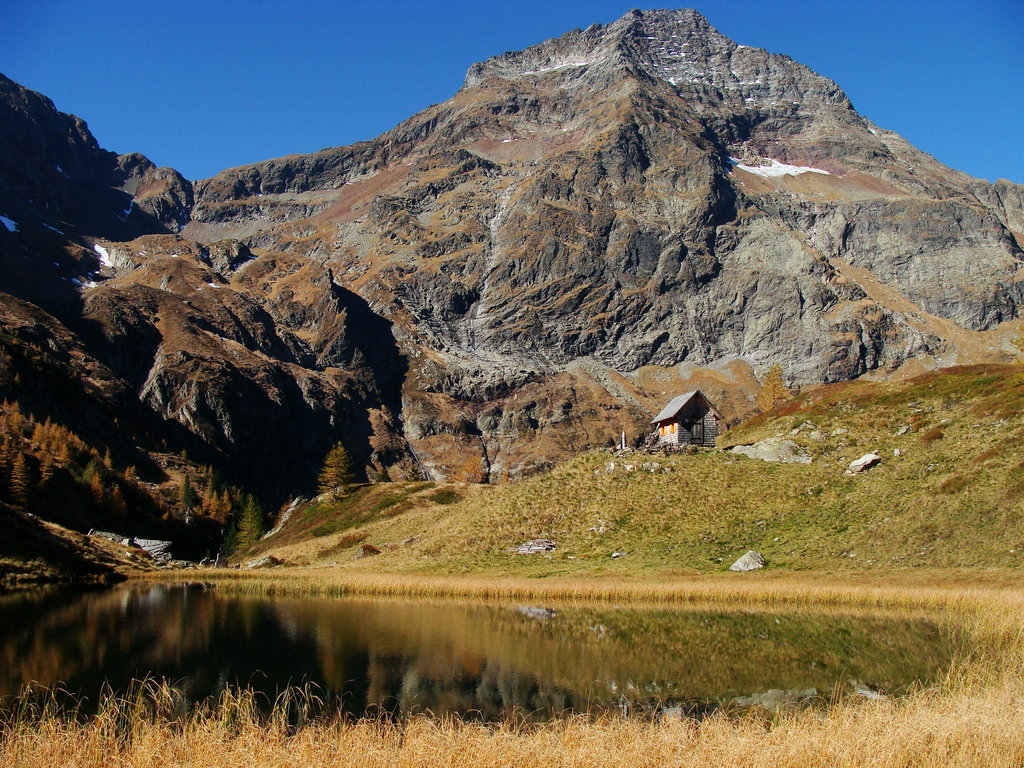 The Hochgolling (2,862 m) is a mountain of the Eastern Alps, located on the border of Steiermark and Salzburg, Austria, near the ski resort of Schladming. It is the highest peak of the Lower Tauern range.

A hiking rather than a climbing peak, the mountain is relatively low by alpine standards, but still towers over all of its neighbours. Its northern face is a 1,200 m high wall, while its other slopes are more gentle. A long ridge slopes south from the summit, dividing the Göriach Valley from the Lessach Valley.

Due to Hochgolling's topographic isolation the views from its summit are panoramic, stretching from the glaciated peaks of the vast High Tauern in the west to the lower Gurktal Alps to the east, and including the Julian Alps, Kamnik Alps and Karawanks to the south.
There's an alpine trail (T4) leading to the summit. Hochgolling is one of the 1 peaks along the Wanderweg 778.

47.466237 N   13.640278 E
Nearest Higher Neighbor
Großer Koppenkarstein - 24.0 km NNW
El: 2 863 m / Prom: 248 m
Check out a downloadable 3D model of Hochgolling area. A higher resolution model can be found in the PeakVisor mobile app.
Do you have photos of Hochgolling or know something about it? Please let us know!