2 330 m
Elevation
Elevation is the altitude of a place
above sea level.

94 m
Prominence
Peak’s prominence is the least
vertical to be covered to get from the
summit to any other higher terrain.

Hart Mountain is named for the heart-shaped brand used by the pioneer ranchers Henry C. Wilson and his son-in-law C.G. Alexander. Their ranch was located in the Warner Valley at the base of Hart Mountain. 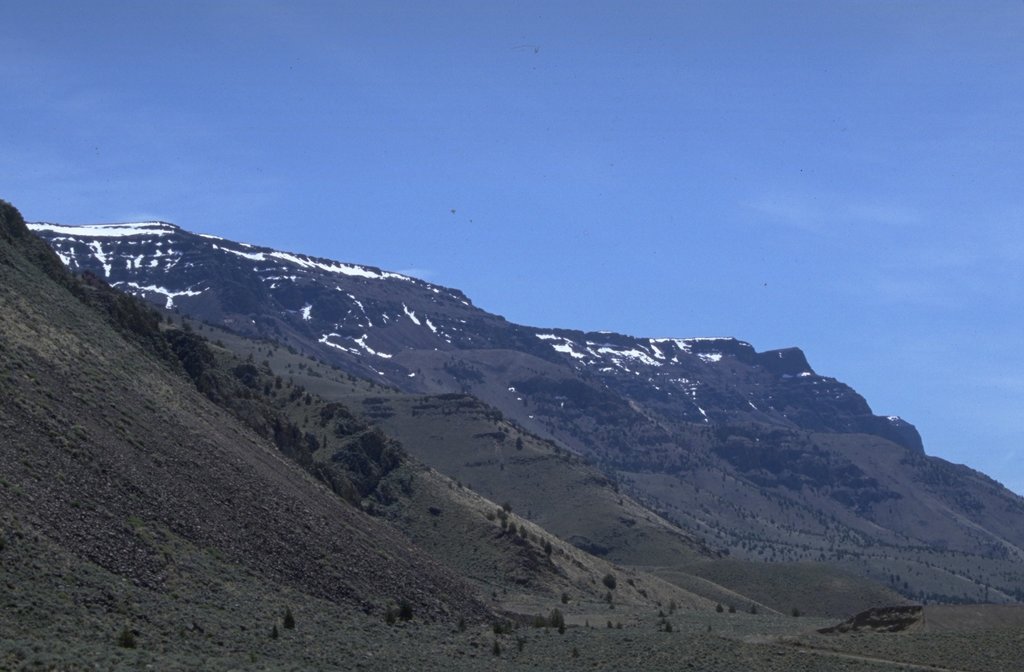