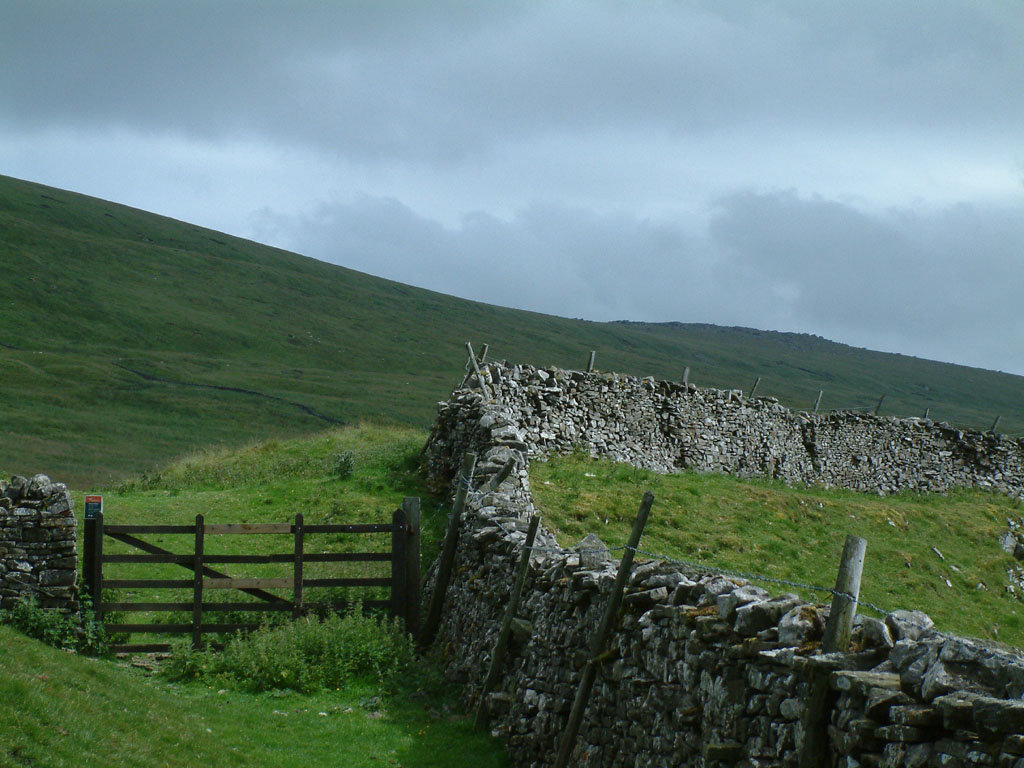 Add photo
704 m
Elevation
Elevation is the altitude of a place
above sea level.

288 m
Prominence
Peak’s prominence is the least
vertical to be covered to get from the
summit to any other higher terrain.

The summit of Great Whernside is a plateau strewn with rocks of millstone grit, from which the mountain takes its name (quern meaning "millstone").

Until 1997 no public right of way was established to the summit of Great Whernside. In that year two public footpaths were registered, one from Kettlewell in Wharfedale to the summit and one along the summit ridge. Following the Countryside and Rights of Way Act 2000 large parts of the fell became open access land. Great Whernside can be ascended from Kettlewell, or by a shorter route from Park Rash Pass on the minor road from Kettlewell to Coverdale. It can also be ascended by a longer, less popular, route from Scar House Reservoir. Routes from the East are often boggy even after prolonged dry weather.

Hag Dyke, halfway between Kettlewell and the summit, is a hostel run by 1st Ben Rhydding Scout Group in Ilkley.

The fell is the site of several aircraft crashes.

Tor Dike (situated on the north western flank) is an earthwork with ditch and rampart constructed in the limestone. It appears to have been built either by Iron Age tribes, perhaps in the 1st century AD, to protect themselves from the invading Romans, or in the Dark Ages.
There's a trail leading to the summit.

54.166667 N   -2.393611 W
Nearest Higher Neighbor
Ingleborough - 26.0 km W
El: 723 m / Prom: 420 m
Check out a downloadable 3D model of Great Whernside area. A higher resolution model can be found in the PeakVisor mobile app.
Do you have photos of Great Whernside or know something about it? Please let us know!