857 m
Elevation
Elevation is the altitude of a place
above sea level.

108 m
Prominence
Peak’s prominence is the least
vertical to be covered to get from the
summit to any other higher terrain.

Location
54.575556 N  -3.019167 W
Great Dodd (meaning: big round hill) is a mountain or fell in the English Lake District. It stands on the main ridge of the Helvellyn range, a line of mountains which runs in a north-south direction between the lakes of Thirlmere and Ullswater in the east of the Lake District. Great Dodd, with a height of 857 m is the highest of the fells in this range to the north of Sticks Pass.

Walkers may approach Great Dodd from either High Row near Dockray to the east, or from Legburthwaite to the west – or along the main ridge track from either north or south. Scramblers with climbing skills may be attracted to three gill climbs on the western side of the mountain.

The summit of Great Dodd is a smooth, grassy, rounded dome, like its two southern neighbours, Watson's Dodd and Stybarrow Dodd. Together, these three are sometimes called ‘The Three Dodds’. These three are made of volcanic rocks of the Borrowdale Volcanic Group, and the tops of all three are covered by the same sheet of rock, which was formed in a series of huge volcanic explosions accompanying the formation of a volcanic caldera about 450 million years ago.

Two attempts were made to mine mineral veins in the rocks of Great Dodd, but neither attempt was successful.
There's a trail leading to the summit. 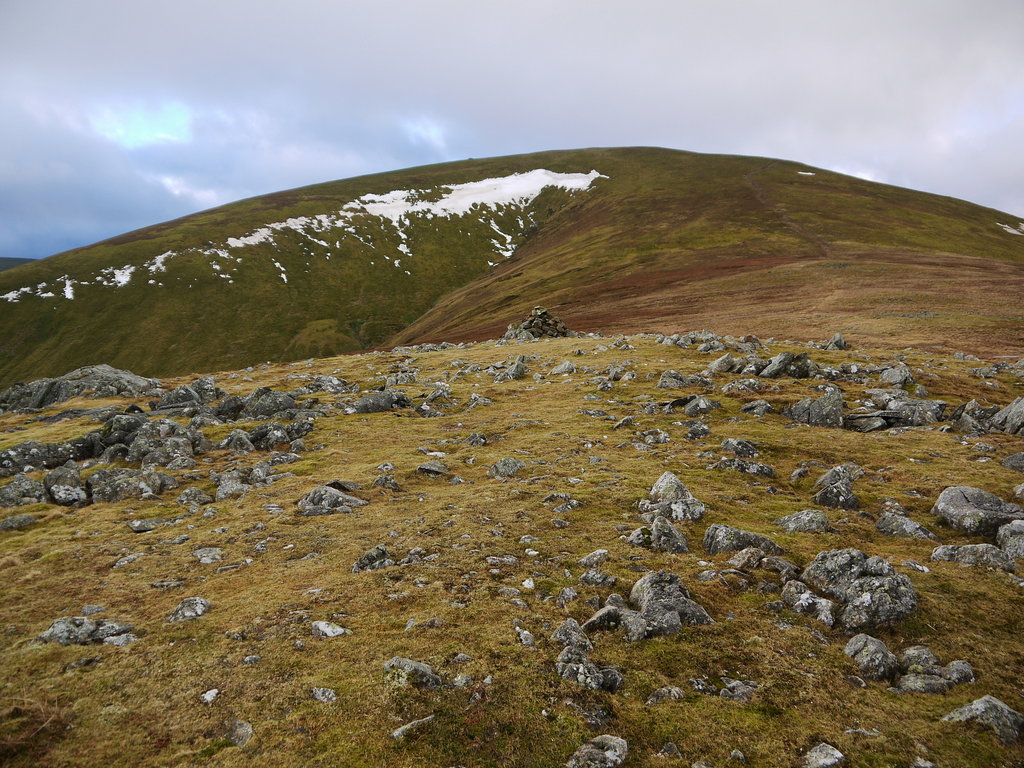 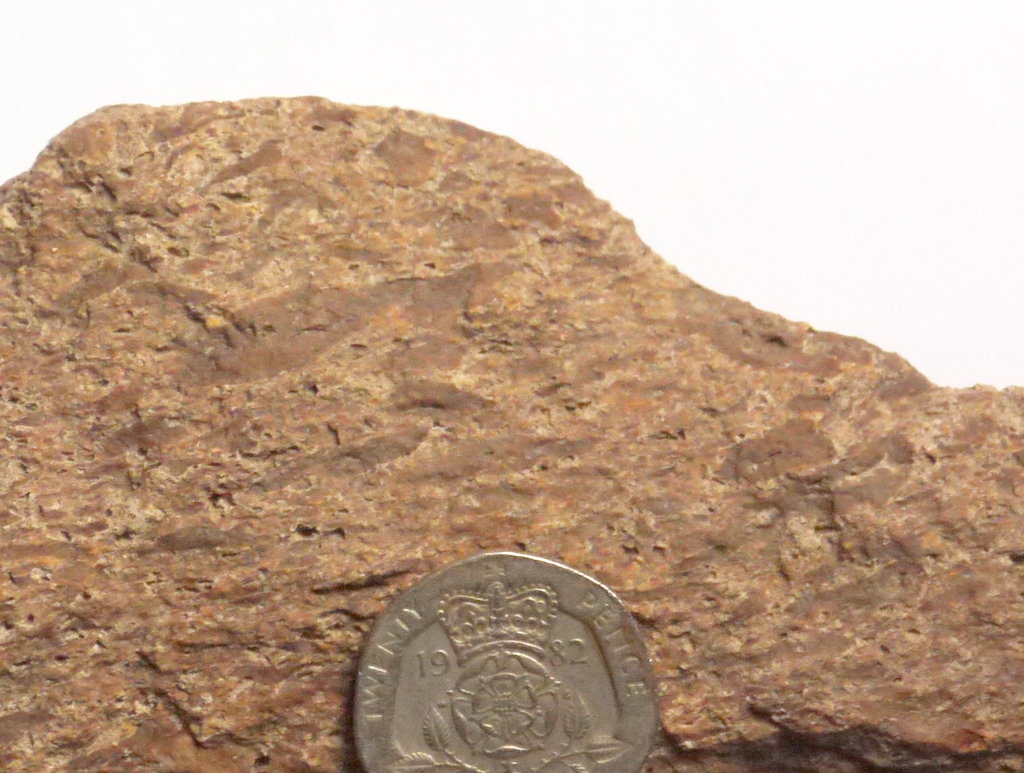 3D View
Great Dodd model
Parks
Check out a downloadable 3D model of Great Dodd area. A higher resolution model can be found in the PeakVisor mobile app.
Do you have photos of Great Dodd or know something about it? Please let us know!